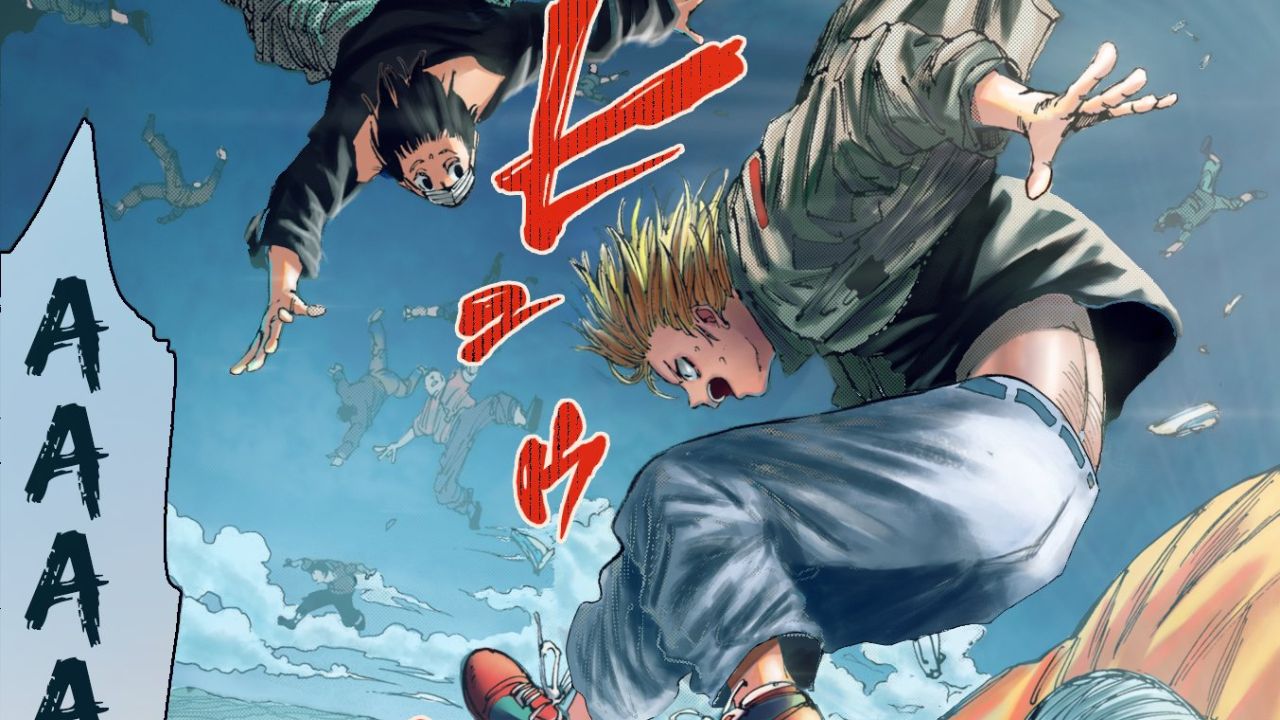 Sakamoto Days Chapter 81 is scheduled to release on its weekly time, and yet again, we will see new a character and its importance. Ever since this new arc started, we have seen new characters emerge one after another who is linked to JAA and JCC. First, it was a former member of the order, and now probably an important figure, and I feel that she also may have been a member of the order in her prime. We cannot wait to hear her story along with Shin. Whereas Sakamoto is wandering around as a woman in the JCC, hoping to find the Database. Let’s talk about Sakamoto Days Chapter 81 in detail.

In the first panel, we have Akira teaching us about the open jobs that JCC has. At the same time, Amane is shown talking to the deer mask about the database. Meanwhile, Shin and Natsuki are getting along and hanging out together. Shin realizes that Natsuki is a genius, and the invisibility suit was made himself. Natsuki suggests that he should look for the person who has been at the JCC the longest so he could gain some information about the database. 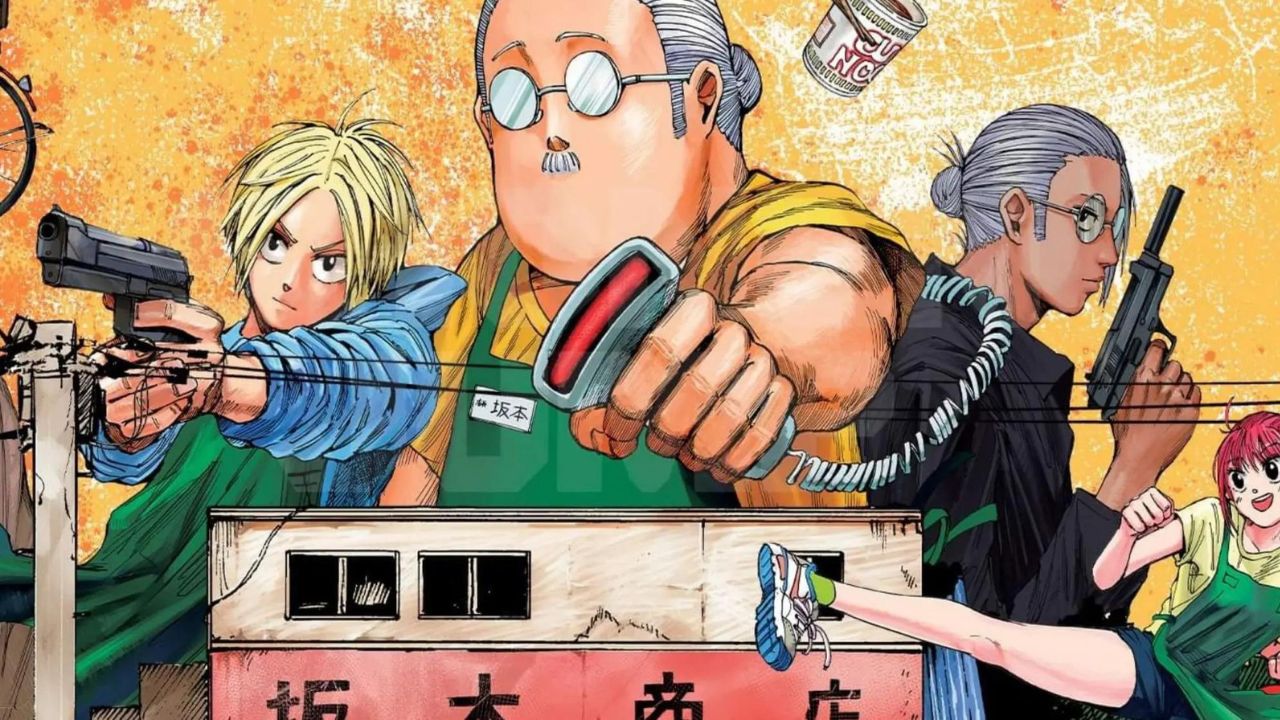 After Shin leaves to find out the teacher who has been here the longest, Natsuki gets a call from Mafuya. A class is currently going on where a JCC teacher is teaching the students how to be stealthy. Shin infiltrates this class and asks the teacher to tell him about the database if he dodges all of his attacks. He easily dodges all of his attacks and even knocks out the teacher. The middle-aged woman grabs Shin’s arm and slams him against the floor. She tells him that she is the teacher named Satode in charge of this class.

We’re all excited to see what this database has about Slur and the organization. However, there are a lot of obstacles before we get into the database and hear some story about it from the newly appeared character. Shin has been looking for Satoda sensei ever since Natsuki told him about the teacher who has been here the longest. The first thing she did was single-handedly slam Shin against the ground. As of now, we have no idea whether she is an ally or foe, but her character does seem very interesting.

If she is an ally, we can expect Sakamoto Days Chapter 81 to display Satoda and Shin talking about the database. The three fools she mentioned are probably Nagumo, Shishiba, and someone else. Since Osaragi did not go to JCC, Satoda could be talking about someone else entirely. Let’s hope to see who was she mentioning and where the database is. Meanwhile, Amane probably has the idea of where the database could be, and he will continue to erase it in hopes of joining Slur’s new team. 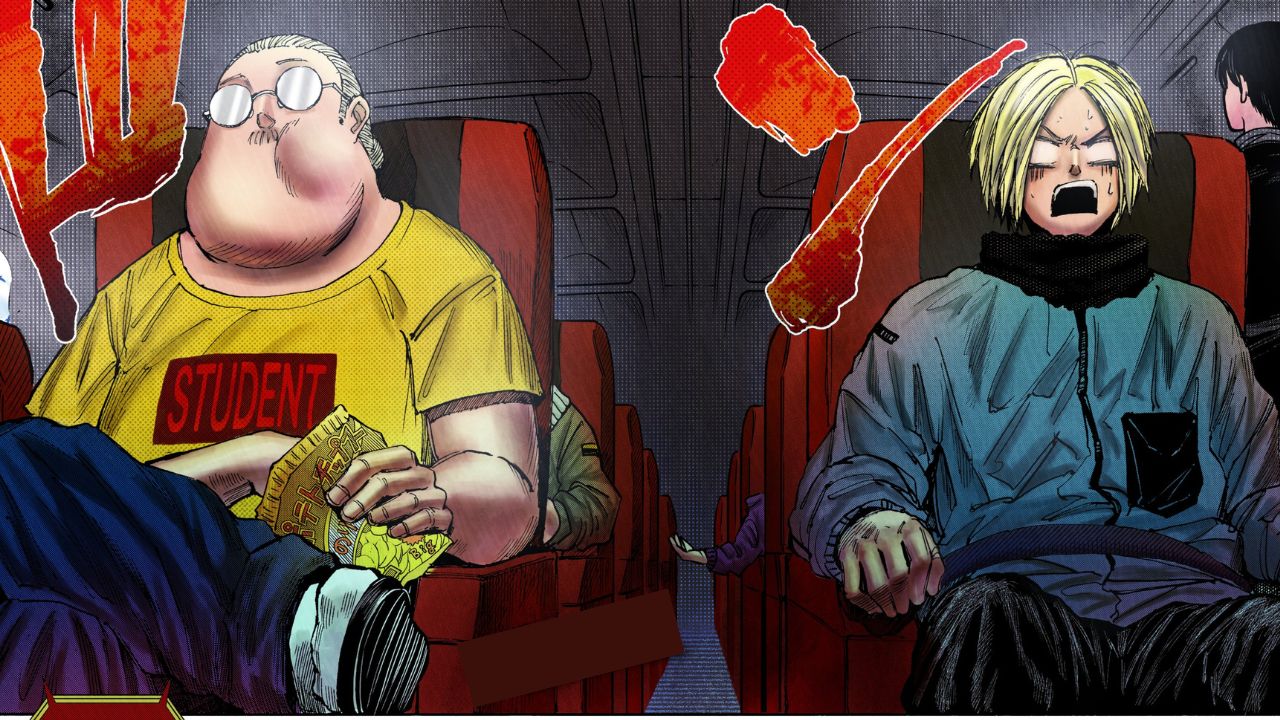 Where to Read Sakamoto Days Chapter 81?

Sakamoto Days Chapter 81 will be free to read on various online platforms like vizmedia, mangaplus, and Shonen Jump’s official application. The last three chapters are freely available, but you will have to switch to a paid subscription to access the entire catalog.

Also Read: The Maid I Recently Hired Is Mysterious Episode 2 Release Date: The Mystery Behind The Maid