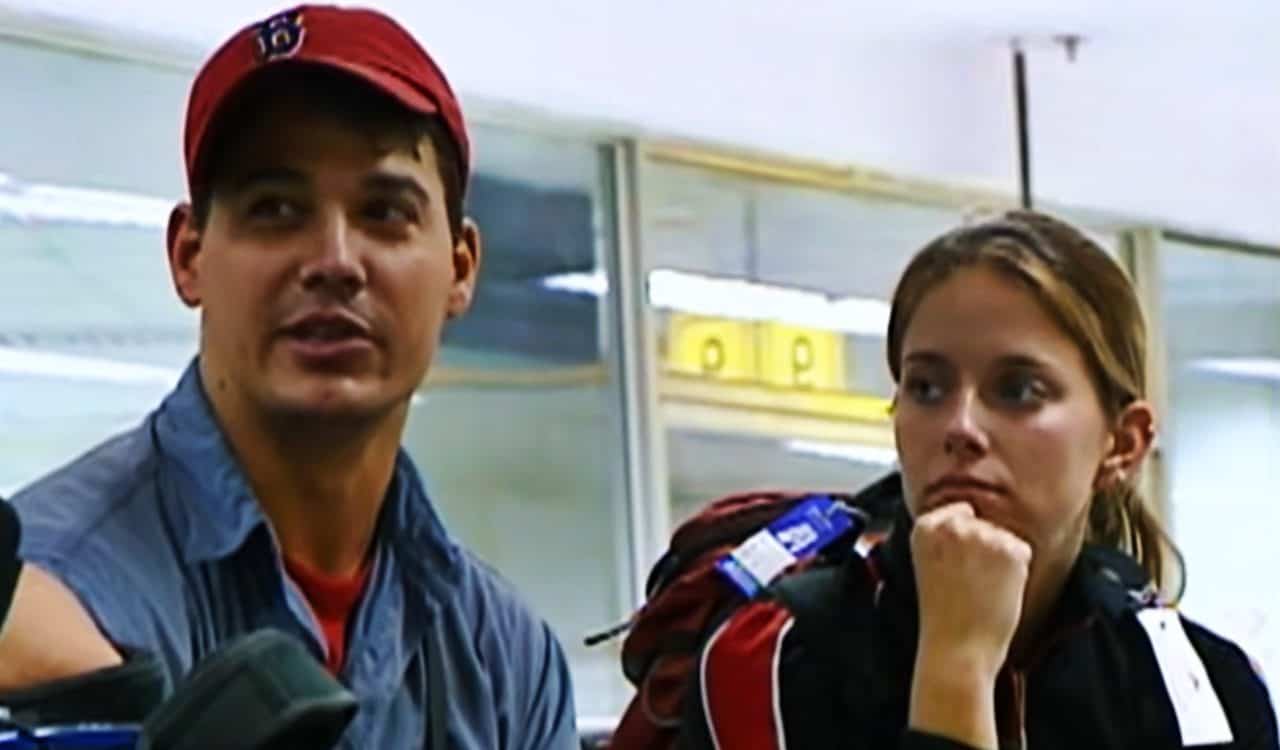 Survivor is known for putting its contestants in brutal environments filled with wild animals, insects, and tough challenges. Between all of this, there have been a few contestants who ended up finding their soulmates within the jungle mess.

Boston Rob, who was first seen on Survivor’s 4th season called Survivor Marquesas, and Amber Brkich from The Australian Outback found the love of their life on the show. Their relationship took off on the sets of the series when both of these Survivors alumni were put together in the same season. They proposed on the television show, and the whole thing had been broadcasted to the audience.

Eventually, the couple got married in 2005, which was also covered as a special episode on CBS. Rob and Amber became popular within the genre and were soon cast in the hit series The Amazing Race before their marriage.

Although they played all the legs well and never came last, their performance had been criticized by many, as they would often manipulate and use other contestants for their gain. Regardless, they ended up as runner-ups in the competition.

After being part of the Survivors and The Amazing Race, the couple started starring as hosts or guests in many other Reality and game shows, such as Reality Obsessed, Around The World In 80 Ways, The Price Is Right, and more.

Rob and Amber Mariano: About The Couple

Boston Rob’s real name is Robert Carlo Mariano. He’s of Italian descent and was born and brought up in Boston. He loves the local culture but occasionally expresses his love for Italian cuisine. Rob graduated with a Bachelor’s in Psychology from Boston University and focused on his interest in hockey. 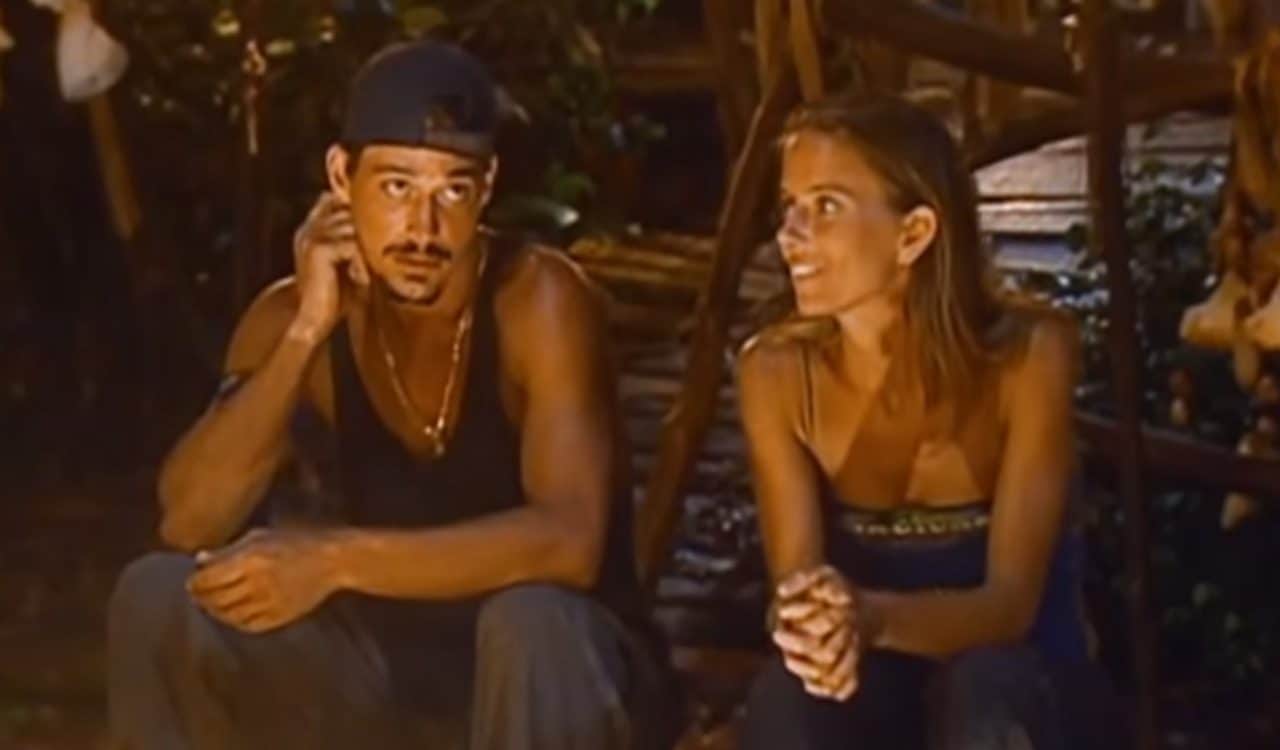 Amber and Rob In Survivors: All Stars

It was in the year 2001 that Robert was cast into Survivors: Marquesas, the 4th installment of the original series. It was set in French Polynesia and started with 16 contestants staying on the island. The season premiere was on February 28th, 2002. Although Rob played well, Vecepia Towery ended up taking the prize home.

Amber Brkich is a Pennsylvania-born Public Relations graduate who is of Croatian-Albanian descent. Her journey with Survivors began through The Australian Outback version, which was the second installment of the show. It was aired from January 28th up to May 23rd of 2001. The winner of the season was Tina Wesson.

What Season Did Boston Rob and Amber Meet?

The duo met each other for the first time on the eighth installment of the series, which was the “All Stars” special. The episodes started airing on February 1st, 2004, and were said to be filmed in the Panama islands. As always, the contestants were sent off to stay on the island for about 39 days, but the twist was that this time, the contestants were all competitors that were a part of the previous seasons. 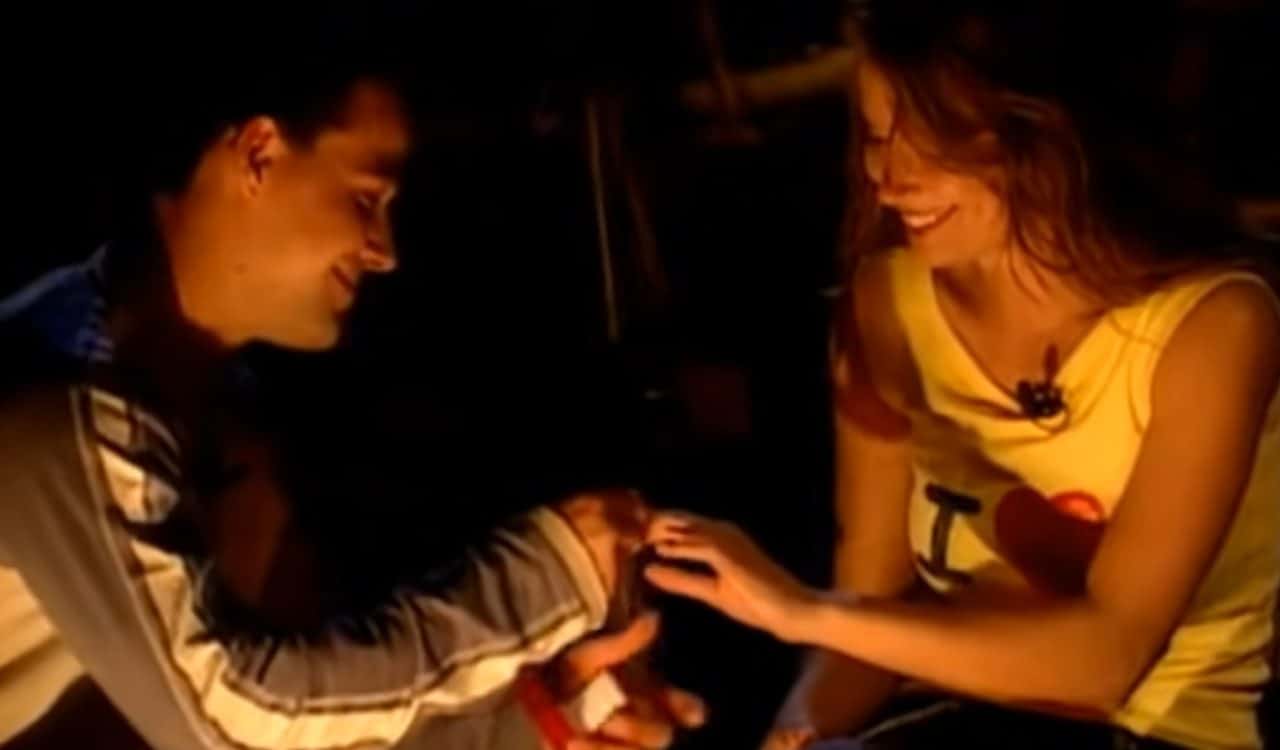 A total of 18 of them were called back, with two of them being Amber and Rob. Both of them were part of the Chapera Tribe. While going through competitions and trying to form alliances, the duo started getting closer and eventually started a relationship.

Before the announcement of who collected the most votes, Boston Rob proposed to Amber in front of the camera. Amber accepted it, and the couple had been engaged. During the challenges, Rob and Amber formed multiple alliances and even came down into the final three contestants on the show. After scoring higher votes, Amber was declared victorious and took home the hefty cash prize. 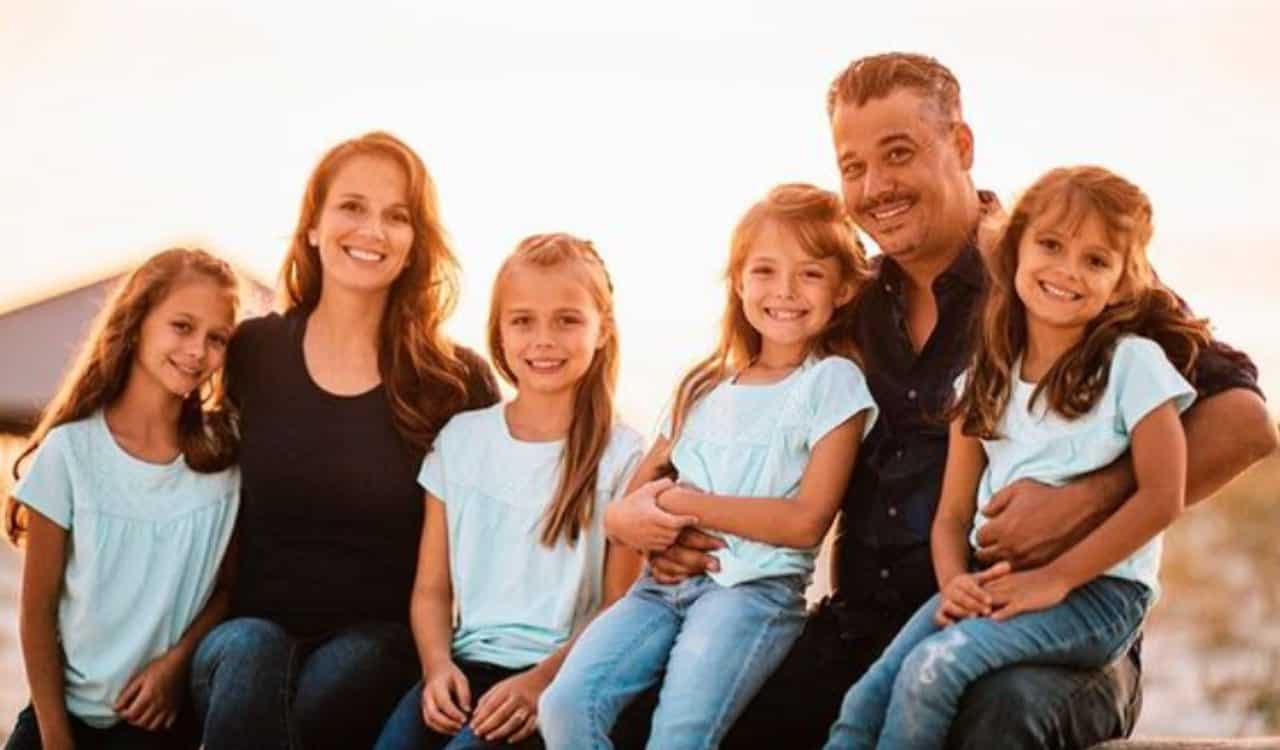 Before their wedding, Amber and Rob even took part in The Amazing Race’s 7th season. Their ways of moving forward would involve strategically using others, and they eventually ended up winning second place.

Rob And Amber Mariano: Where Is The Couple Now?

Also Read: Who Were The Winners Of The Amazing Race Season 1? Everything To Know