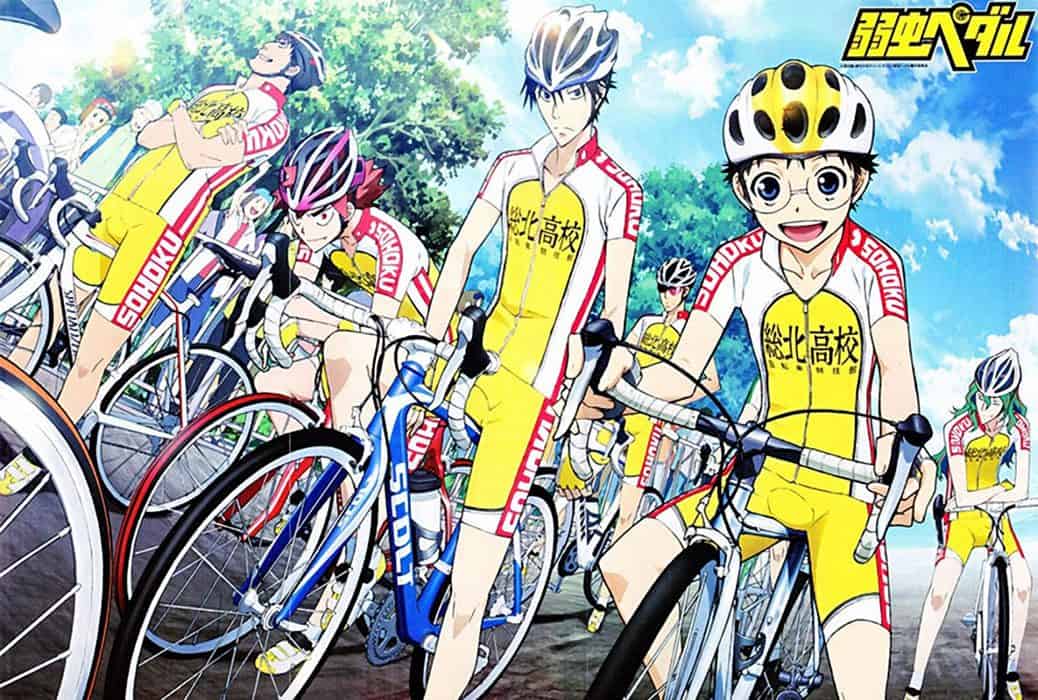 The year 2022 has gone, and it was undoubtedly the most hyped-up year for anime and manga fans. There are countless reasons to back this statement, but more or less, you will agree on this point. The year was filled with many announcements, comebacks, and jaw-dropping action sequences.

Not just for old running shows, but we did see so many new shows leaving their impact on fans; some are even experimenting with new genres. A new concept called mixing the genres also emerged in recent years, and we are now seeing series based on the idea of two genres. The same was with sports anime. We all are pretty much aware of the hype and excitement of this relatively newer genre.

We are now not just limited to Volleyball, Football, Basketball, etc., but we have expanded to cycling as well. The series Yowamushi Pedal is serializing its 5th season, and fans are equally loving the season as before.

Not only the story but fans are also loving the characters of the series, and its episodes are getting so many eyes from fans worldwide. Recently, the 12th episode of the fifth season of Yowamushi Pedal aired and made fans wait eagerly for the 13th one.

There are many fans who are still not sure about the release date and spoilers regarding the episode, and this is the reason we have decided to cover this article. We will cover everything you need to know related to Yowamushi Pedal season 5, episode 13, in this article itself. As there’s so much false information on the internet already, so we urge you to focus on only credible sources for accurate information.

Yowamushi Pedal is a Japanese series based on the life of Sakamichi Onoda, an otaku boy who finds so much difficulty in making friends in school. However, he didn’t lose hope and tried his best to overcome this problem by joining various clubs. He ultimately finds the best club according to his personality, i.e., the anime club, but his mind just becomes drought when he comes to know that the club will soon be disbanded.

Later on, he finds another club based on the cycle, and here on, his life changes once and for all. This also initiates the beginning of the series. As of now, four seasons have already been aired, and the fifth one is in serialization. If you love sports anime, then this one is for you.

Yowamushi Pedal season 5 episode 12, or Yowamushi Pedal limit break episode 12, was one of the coolest episodes of the series, and fans loved overall every aspect of the episode. Everything was perfect, from the pacing to the animations and the soundtrack, and it was a blend of entertainment and thrill. The close race between HakiGaku and Sohoku was too much entertaining.

At the same time, fans also loved the involvement of Naruko and Yuuto in the episode. We also get to see Kishigami, Akira-Kun, and other prominent characters of the series in a single episode, and it was quite a surprise for fans. The cyclists are giving their best to ace the event, but only time will tell who will actually win the event. 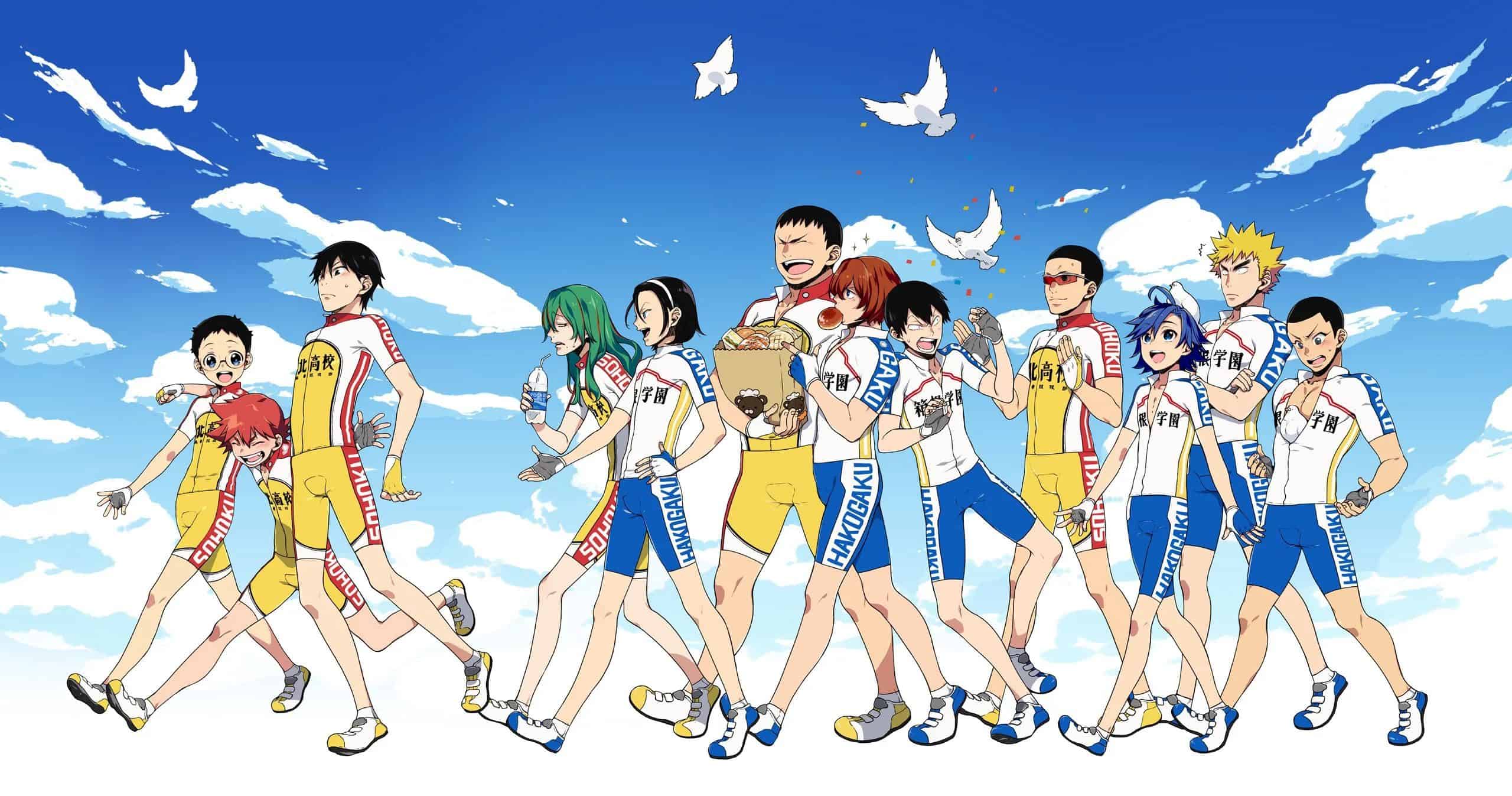 Yowamushi Pedal season 5 episode 13 title, “Yuuto Shinkai’s Resolve,” is all set to air on 21 January 2023 at 8:30 PM JST for the local as well as the international audience. As of now, it is not possible to predict the spoilers of the episode; however, it is confirmed that the episode will revolve around Yuuto and his resolve to win the league.

It seems that the creators want us to enjoy the episode without any pre-existing thoughts. In case of other major updates, consider following us. 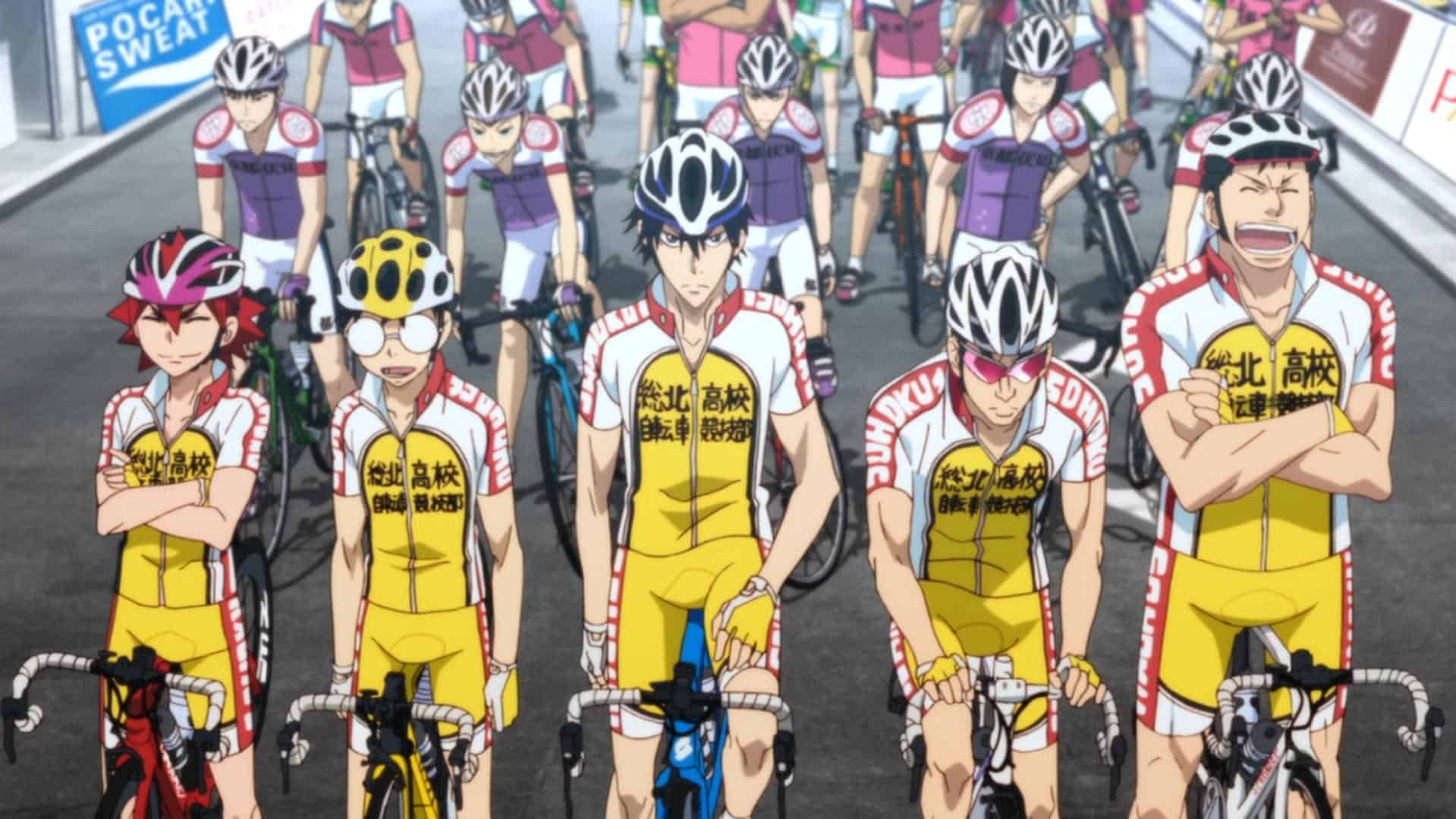 A scene from Yowamushi Pedal

Yowamushi Pedal limit break episode 13 will air on local Japanese TV channels like TV Tokyo, AT-X, TVH, etc. International fans can stream the episode on Crunchyroll. Fans can also stream other seasons of the series on the same platform. It is to be noted that the series may not be available in all regions due to licensing limitations.