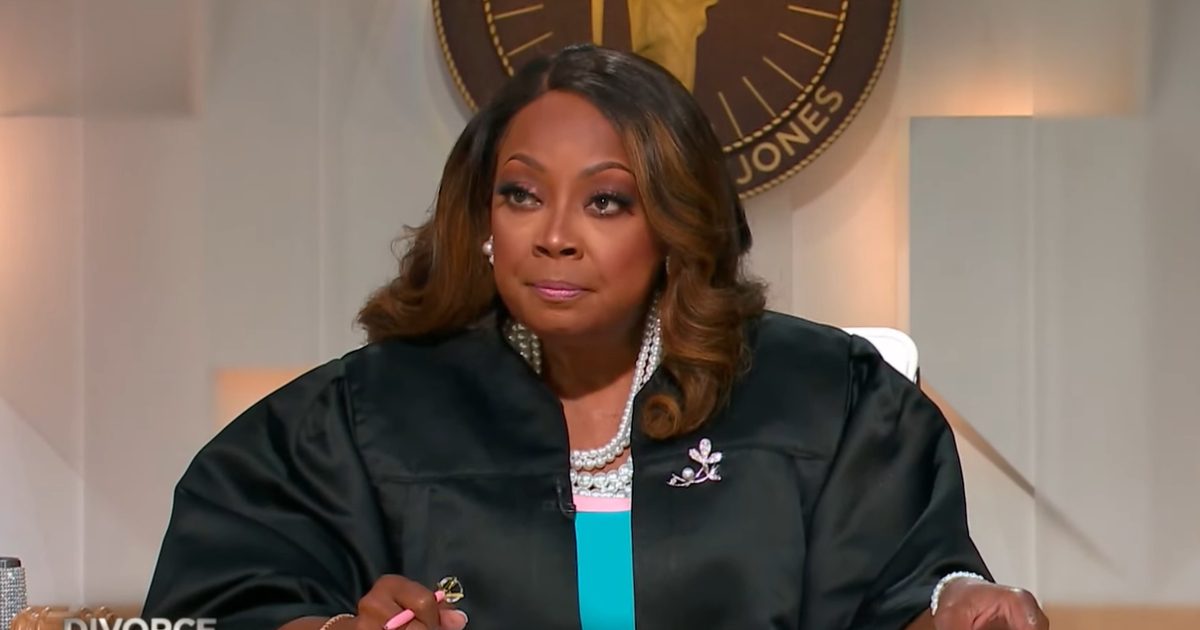 Produced by Lincolnwood Drive, Divorce Court will soon release a new episode featuring another intense divorce case. Divorce court is currently judged by Star Jones, but since it was first introduced years ago, it has had its fair share of talented judges. The first judge to host this Arbitration series was Voltaire Perkins. Up until recently, the show featured Judge Faith as the presiding arbitrator.

Divorce court was first seen on television in 1957. It has had four different runs, with the former shows featuring actors who would present real-life cases as court hearings. When the show’s latest run was revived in 1999, it began portraying real people who were going through a divorce. This reincarnation has Mablean Ephriam as the presiding arbitrator.

The 24th season of Divorce Court began airing on August 22, 2022. It now features Star jones, the first female black judge seen on television. She used to be a part of a similar genre show titled Jones & Jury, which aired in 1994. Divorce court offers solutions to couples that look forward to a Divorce. The Plaintiff is the one who files for the divorce, while the defendant would try to give reasons as to what led to this situation. After hearing both sides, Star Jones passes the ruling in favor of either one.

When Judge Jenkins decided to leave the Divorce Court, Starlet Marie Jones, also called Judge Star Jones, was the perfect candidate to be the next arbitrator. She is a well-known Attorney, Author, and Host, and she has already had her court show back in ’94. Her Television career started its journey in 1992. 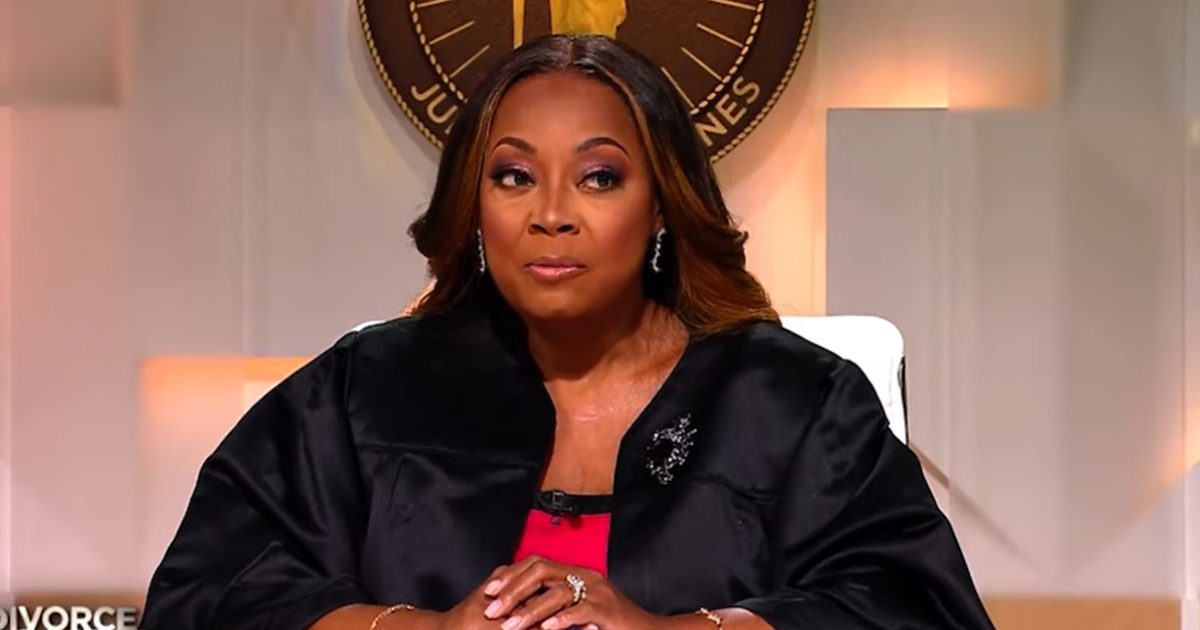 Her great ability to look through people and resolve complicated issues makes her one of the best judges in the Divorce Court. It’s not widely known, but Jones also underwent Open heart surgery in 2010. She has seen life enough to know how to deal with the various types of cases that end up on the show.

This North Carolina-born lawyer now resides with her husband, Judge Ricardo Lugo, and her children in Chicago as well as her other homes across America. Jones is now a full-time worker in Divorce court while also operating her programming and production company.

Episode 76 of Divorce Court featured the case of Keona Taylor Vs. Adrain Taylor. Keona claimed that Mr. Taylor had been involved in some serious gambling which was leading to loans building up. Adrain had been draining all their funds and showed no remorse or seriousness. She comes home one day to find a letter taped to her door, saying that they were behind 2,000 dollars and more on the mortgage. 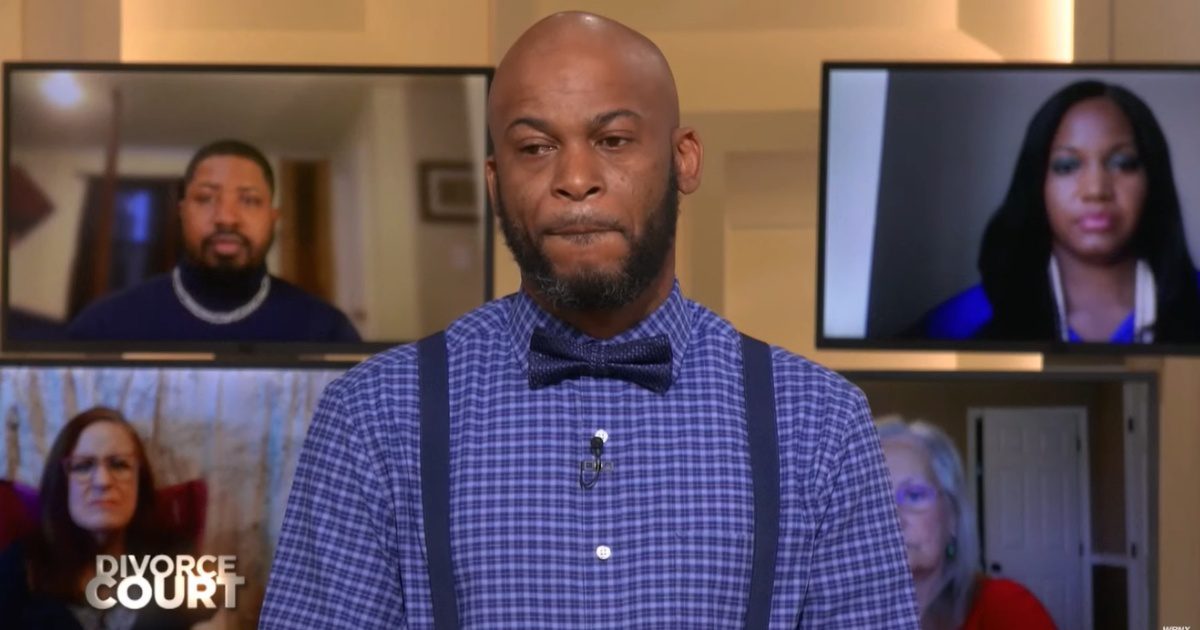 Mrs. Taylor also confirmed that Adrain had used up their honeymoon saving which totaled almost 8,000 dollars. She is now completely done with him and has all the paperwork ready. Adrain Taylor agrees that he got caught up in greed but didn’t want to divorce Keona because of it.

The Next episode of Divorce Court will be airing on November 17th, 2022. New episodes of this dramatic courtroom series are usually released on Mondays till Fridays, with each episode lasting about 30-35 minutes.

In the next episode, we will see the case of Brandi Richards and Andy Howards, a couple that’s engaged. Brandi claims Andy has been cheating on her for a while now and doesn’t feel the connection with her fiancé anymore. Andy says that while he does admit he has been sleeping around in the past, most of the problems between them are just due to constant misunderstandings.

Tomorrow in #DivorceCourt, Brandi feels stuck with a cheater just shortly after buying a house with her fiancé. Andy says Brandi constantly accuses him of cheating when he’s just spending time with family. pic.twitter.com/P7eLvvROVW

The Episodes of Divorce Court is aired in a syndicated way and on FOX at 1:00 pm ET. The episodes are also available to stream on-demand on FOX and other streaming platforms like Tubi TV, Hulu, and YouTube TV.

Also Read: Why Did Judge Faith Leave Divorce Court? Will Court be In Session again for her?