Why Did Adrian Martinez Decide To Leave Nebraska Explained

It was Coach Scott who introduced Adrian as the team’s quarterback. During his first game in the opening season, Adrian “threw for 187 yards, made a touchdown, made an interception and also made two rushing touchdowns”. Even though the Cornhuskers lost the game, Adrian definitely proved his potential that day.

Adrian Martinez’s journey with the Nebraska Cornhuskers has been filled with lots of ups and downs. After giving a brilliant performance against Colorado in the season’s openings, towards the end of that match, Adrian suffered a knee injury, and he had to take a step back and had to rest before he could play for Nebraska. 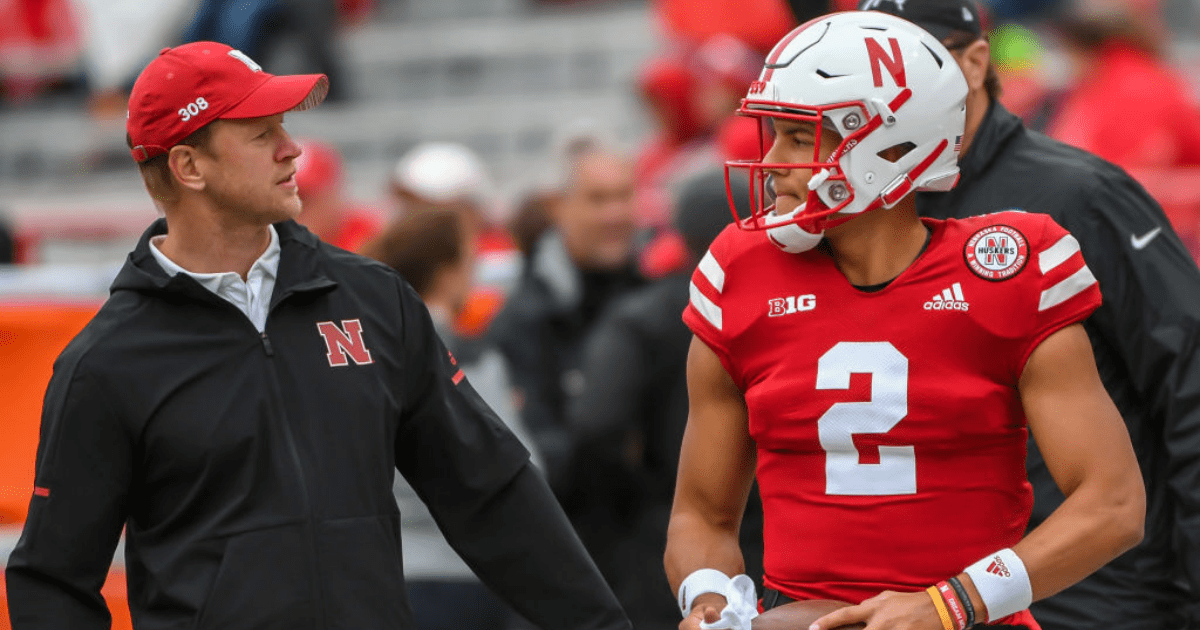 But after he was gone from his team, his team suffered several losses, and even when Adrian recovered and returned to Nebraska, despite his efforts and brilliant performances, he could not make Nebraska win, as Nebraska suffered 6 consecutive losses right after the season opener.

Their performance in that season is also considered one of the worst performances ever, despite Adrian’s efforts. In 2018 Martin’s performances and dedication were highly applauded, he was even considered the most promising quarterback. But the following year, 2019, he struggled with his game, and this time, Nebraska lost even more miserably than the previous year.

After showing incredible performance in the 1st year, Adrian really did struggle a lot in the following years. In 2020 he tried his best and finally improved his game. But eventually, he had to face lots of criticism for his performance and how Nebraska could never make it to the bowl game nor had it any winning session. These kinds of criticisms are something that Adrian really hated, and finally, he decided to leave Nebraska Cornhuskers to join Kansas’s Wildcats. For many of Nebraska’s fans, this came as a quiet surprise, and many wondered why Adrian left Nebraska.

Adrian finally broke down the silence in one of his recent interviews, where he finally revealed the real reason for why he left Nebraska. There are two reasons in particular that made Adrian leave Nebraska. One being, despite how well he performed, his team never made it into a bowl game, and neither had any winning season. In fact, the team performance got even worse after he joined Nebraska. 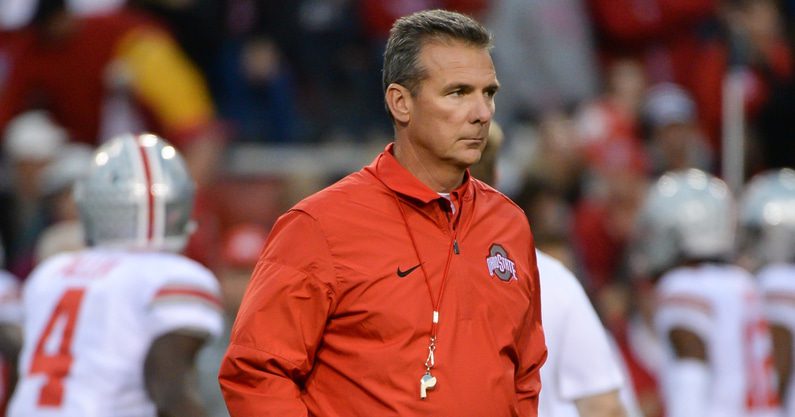 How Coach Frost is the reason why Adrian Left Nebraska

Adrian always wanted to win and play in the bowl game & with this team, his talent got overshadowed by the team’s constant poor performance, which also earned him many criticisms. So he decided to transfer to Kansas, which he believes has a better system and management compared to Nebraska, where he could get the opportunity to grow and show his real talent as a footballer.

His Dispute Between Coach Scott Frost

But the second reason that made Adrian leave Nebraska is really interesting. Well, what we and many other Nebraska fans might not know this that Adrian had a broken jaw (he got injured in one of his matches), but instead of resting down, the coach and Adrian mutually decided that Adrian could play the game with a broken jaw. Adrian mentions in the interview that he wanted to play and win, but he could not afford to sit back because of his broken jaw while his team lost match after match. He says, “I did it for the team, I wanted to win and play in a bowl game”.

Playing with a broken jaw is really difficult. Not many people knew about this, not even his family members knew that he was playing with a broken jaw. He did not want people to know this as well because football is a very nasty game, and if his opponents came to know about this, they might take advantage of this weakness. He was getting treatment and was playing at the same time.

But the biggest shock to Adrian came when his coach revealed in front of the press that Adrian had a broken jaw and he was playing with it. When Adrian came to know about this, he felt backstabbed, and soon he made up his mind that playing for this team won’t get him much ahead, so he decided to leave Nebraska Cornhuskers and join Kansas Wildcats.