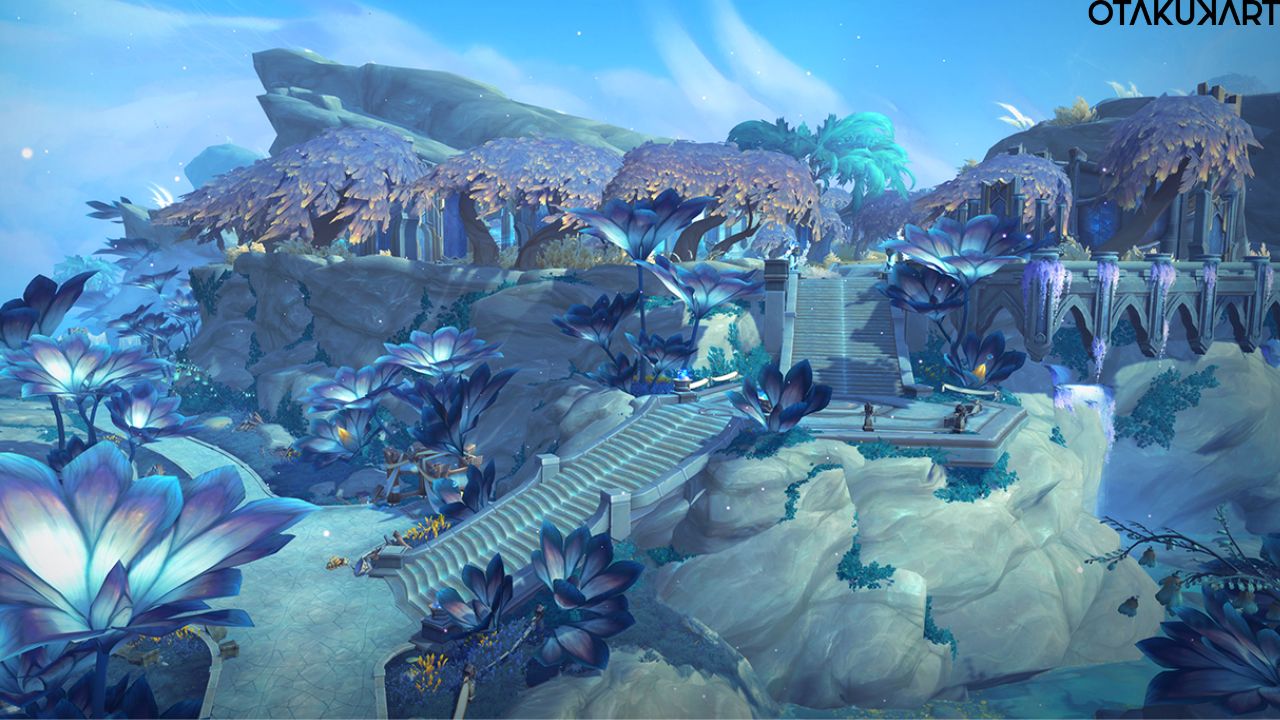 Shadowlands was developed and published by Blizzard Entertainment. Ion Hazzikostas is the director, while John Hight is the producer of Shadowlands. The expansion opens up the Shadowlands, the realm of the dead in Warcraft Lore. This features the game’s first “level squish” and a fully overhauled leveling system. Chains of Dominations was announced on 20 February 2021. The game includes a level reduction which is called the level squish. Shadowlands has four covenants. Those four covenants will be revealed later in the article. Next is the detailed discussion on the release date of Shadowlands season 4. When Shadowlands was launched, it generally received positive reviews on Metacritic.

What’s new on Season 4? You all have this question. Season 4 will introduce fated raids which introduce a progenitor-themed affix system to infuse some new mechanical twists. The publishers have released a full schedule of Shadowlands season4. On 2 August, Fated Castle Nathria will be introduced as the first level in the game. After that, on 9 August, the Fated Sanctum of Domination will be released by the publishers. On 16 August, the Fated Sepulcher of the First Ones will be released, and on 23 August, Fated Castle Nathria. On 30 August, again, Fated Sanctum of Domination. Again on 6 September, Faed Sepulcher of the First Ones. This will continue until the end of season 4. 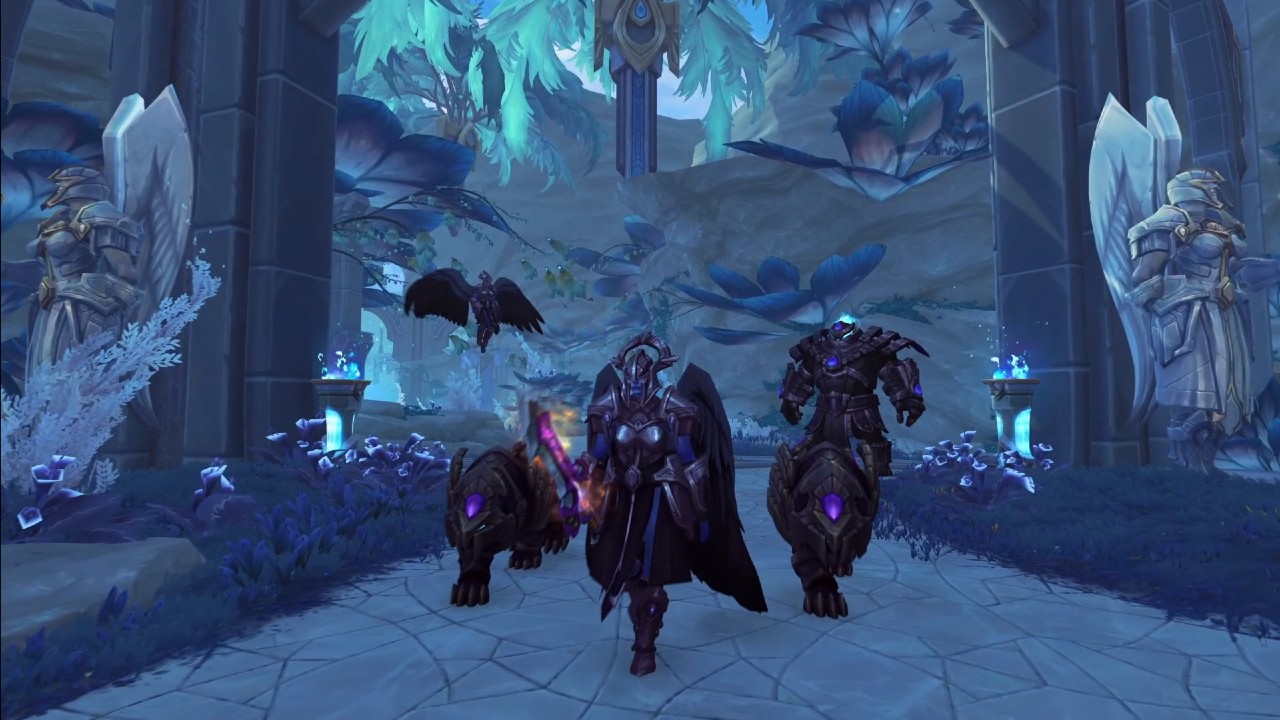 All three raids have an increased difficulty level in the game. Raid Finder is between 265-272, Normal from 278-285, Heroic from 291-297, and Mythic from 304-311. So, players get ready to experience a whole new difficulty level in Shadowlands season 4. It looks like fans are super excited for season 4 of shadowlands to release. Now that we have revealed the release date of shadowlands season 4, you do not have to wait for that long to get your hands on the new game.

Sylvanas Windrunner, after murdering High Overlord Saurfang using otherworldly powers, then traveled to Icecrown Citadel and destroyed the Lich King’s Helm of Domination. Covenants rule the four zones that comprise Shadowlands. The four covenants are the Kyrian of Bastion, the Night Fae of Ardenweald, the Venthyr of Revendreth, and the Necrolords of Maldraxxus. 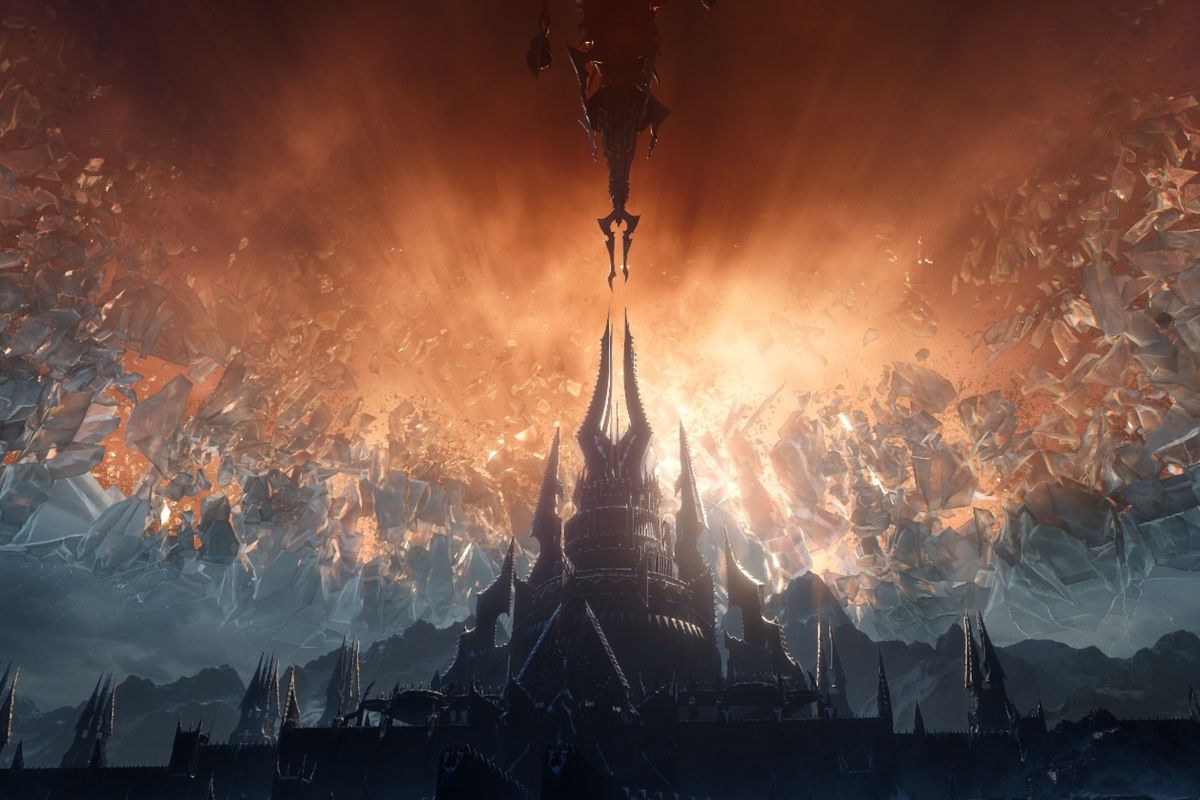 Shadowlands has five major zones: Bastion, Ardenweald, Revendreth, Maldraxxus, and The Maw. The city of Oribos is the main city for playing and is similar to Shattrath City in Outland in the Burning Crusade or Dalaran. There are four new dungeons for leveling, four more at maximum level, and a new raid.

In today’s article, we elaborated on Shadowlands. What all do we learn? Let us do a quick recap. In the first segment of the article, we introduced Shadowlands to the readers, and the second segment was the article’s highlight. It consisted of the release date of Shadowlands season 4. In the final segment, we talked about the plot of the Shadowlands.