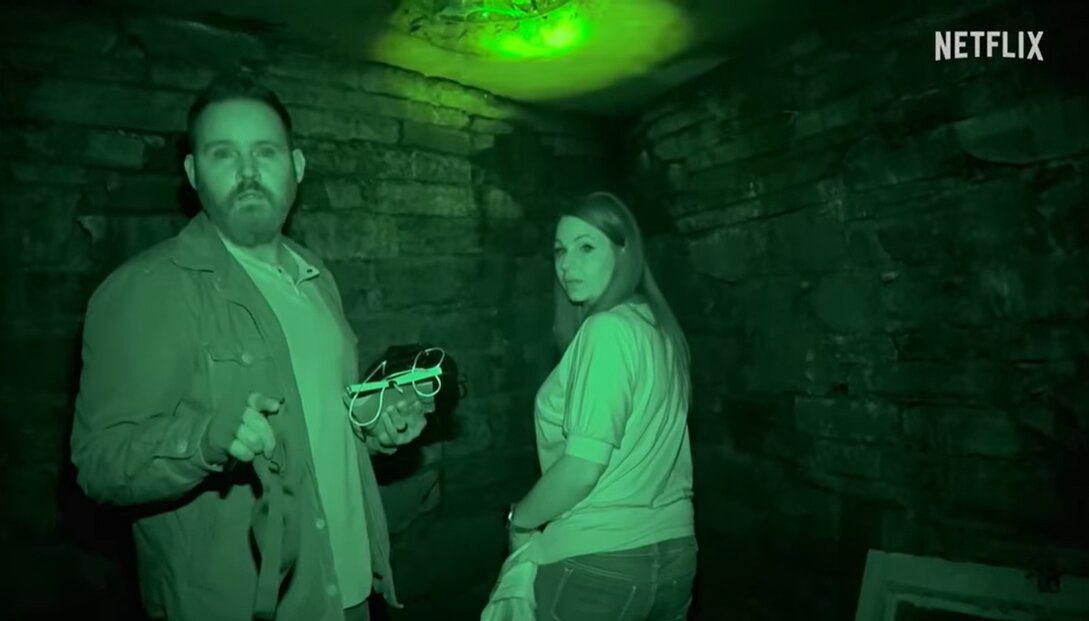 Welcome to the world of the paranormal! It is that time of the year again when the air smells a little spooky. With Halloween just around the corner, and people ready to share their eerie encounters, Netflix is ready to deliver what might cause your blood to pump heavily – “28 days haunted”.

The reality associated with ghost hunters has always been a huge topic of controversy. Multiple series of the same genre has been on the air a couple of times, but not much could be gained from the shows considering some of them looked supposedly fake and unreal.

While some are fascinated by the whole idea of living in haunted places and trying to make conversations with the ghosts, others have conflicting opinions and do not encourage the “ghost-world speculation.”

Even though the trailer of “28 days Haunted” does not suggest the series of events that might occur on the show, people are anticipating that this show might be capable of sending chills down the spine.

Ghost hunting in America has always been a thing, but fans are particularly excited about this series and are all in to find out more about the supernatural world. Hence, if a horror-themed Halloween is what you have in your mind, you might as well add “28 Days Haunted” to your list of must-watch. After all, Halloween would remain incomplete if you did not have anything to keep you up all night.

Paranormal investigations have always been about keeping the ghost investigators and the audience on the edge of their seats because you never know who might just turn up in the middle of the night. An adrenaline-pumped and action-packed series, “28 Days Haunted,” 28 Days Haunted Season 1 Episode 1 is all set to drop out on October 21, 2022, which is a Friday.

The reality of the paranormal series might as well just cause you to sleep with one eye open after binging any such series. 28 Days Haunted may have that effect on you.

This series will follow three teams of hand-picked investigators who will spend some 28 days scrutinizing the haunted places located in America. Ed and Lorraine Warren have propagated certain theories about these haunted places, based on which this series will dive into depth to uncover the paranormal reality through their experiments.

This team of investigators includes Shane Pittman, Sean Austin, Jereme Leonard, and Aaron Thompson, who will be tapped into the most haunted places to live their nightmare for 28 days. Son-law of the Warrens, Tony Spera, will also be invited to join the experiment.

Besides serving as a consultant, Spera will also host the show along with Aaron Sagers. Aaron Sagers is a recognized face in the world of the paranormal. He has made his appearance in similar shows, including ‘Paranormal Paparazzi’ and ‘Paranormal Caught on Camera.’ He has come as a guest to many other shows of the same genre.

Duo, Lorraine, and Ed are famous demonologists who have spent a significant time of their lives conducting paranormal investigations. Some of the investigations have made it to the screens as movies and have caused the audience to have their hearts in their mouths. The cursed doll- Annabelle Amityville Haunting, is an example of their in-person experiments. 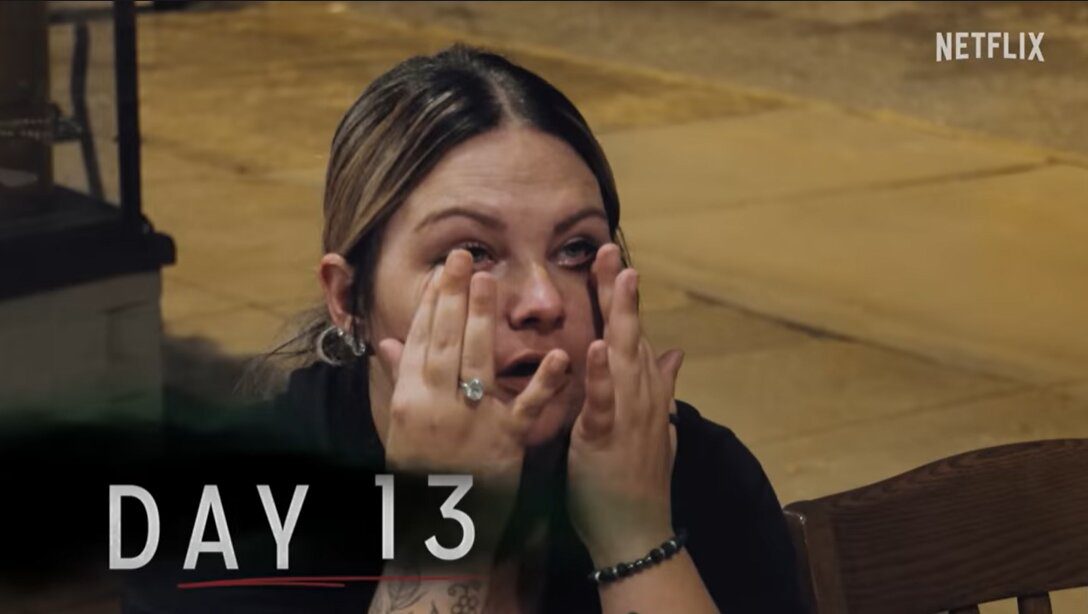 The 28 Days of Nightmare

However, after the immediate release of the trailer, fans were quick to share their views. Most of the comments indicated the fact that whatever this series will represent might not necessarily stem from real feelings or experiences, but again, those are just speculation. How much originality and heart-pounding experiences the show is going to offer, only time can tell.

If you are someone looking for some nerve-racking and enthralling experience, add “28 days Haunted” to your binge-watchers list right away.

Where To Watch 28 Days Haunted Season 1?

28 Days Haunted is going to release exclusively on Netflix worldwide. Netflix is an online streaming platform that requires a monthly subscription. Hence, anybody with access to Netflix can binge-watch this series immediately after its release.

As for people without a Netflix subscription, no news is available regarding its release on other OTT platforms.

Are you ready to live the nightmare of real heart-throbbing paranoia?