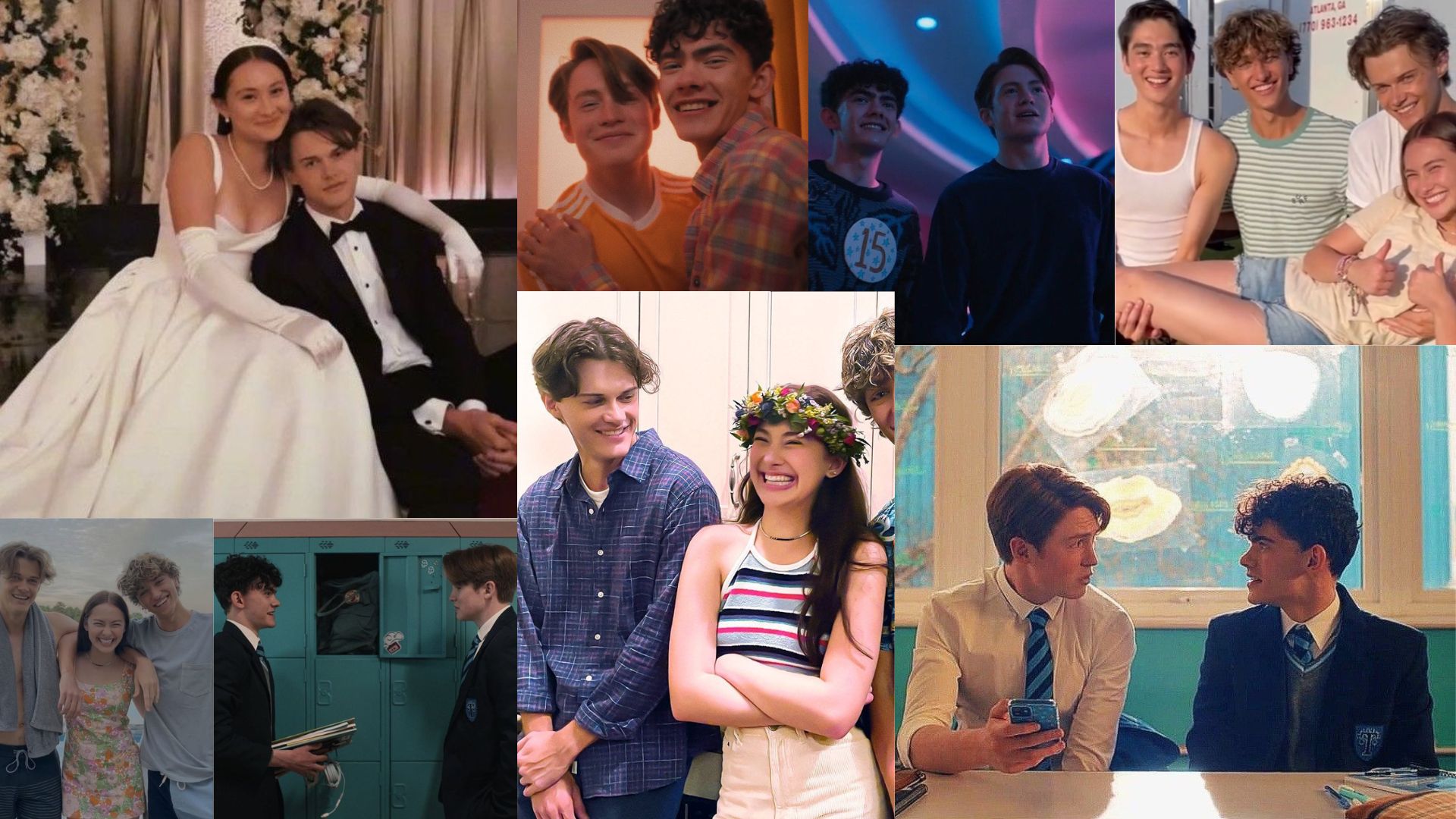 It’s been quite a few months since the first season of The Summer I Turned Pretty and Heartstopper was released for us to watch, but we are still not over those shows. As a reader, and of course, as a viewer who couldn’t stop thinking about the show, it’s our duty to help you, fellow readers, to find a book that you could read while waiting for the next season to release soon. Although we know the second season of both the shows is confirmed, it might not be released anytime soon.

This means we have been living off on cute edits of these star cast and all the behind-the-scenes videos, but that’s still not enough. Hence, we have been looking for something to keep us busy while still being somewhat similar to our favorite shows. That’s right; we are talking about reading books that might resemble our favorite shows as we wait for them.

If you have been thinking about Nick and Charlie from Heartstopper non-stop, then these are three books you could read.

Also Read: 5 BTS Songs Inspired By Books And A Look Into Them! I Wish You All The Best- Mason Deaver

Ben De Backer comes out as non-binary to their parents, which ends up disastrously. They are thrown out of their house, so they move in with their sister, Hannah, and her husband. Ben attempts to survive the last half of senior year without attracting too much attention, but Nathan Allan has different plans for them. They are taken under Nathan’s wing and thus begin a friendship between them. But, their feelings for each other begin to change, and this might just be their chance at a happy and new start. 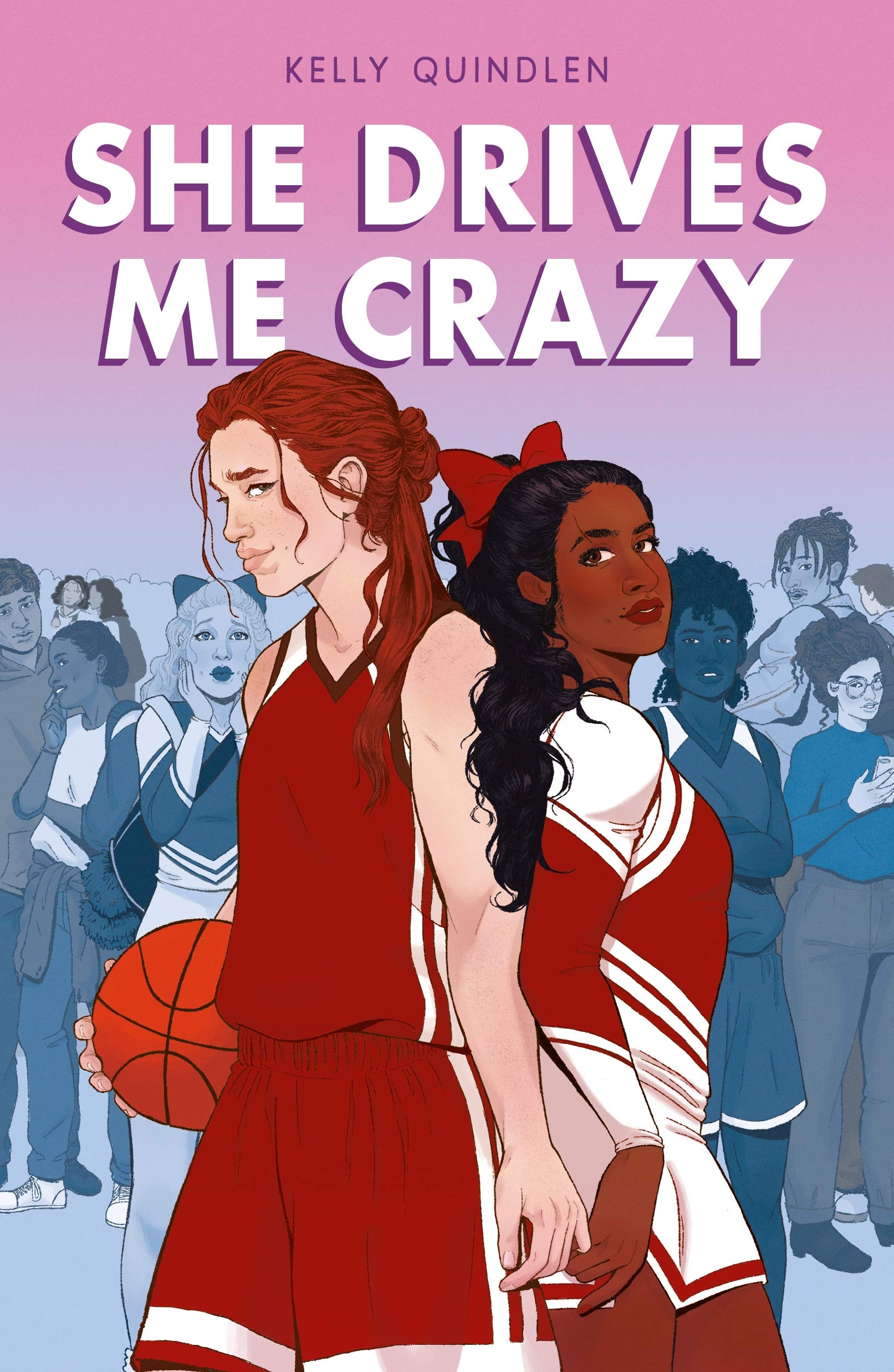 She Drives Me Crazy- Kelly Quindlen

Scottie gets into a minor accident with her nemesis, Irene. Then, both the girls are forced to carpool together until Irene’s car gets fixed. Later, Scottie stumbles upon a golden opportunity to get back at her toxic ex, so she drags Irene along in her plan, persuading her to play along. These girls are fake dating, but maybe that’s about to turn into something not so fake. 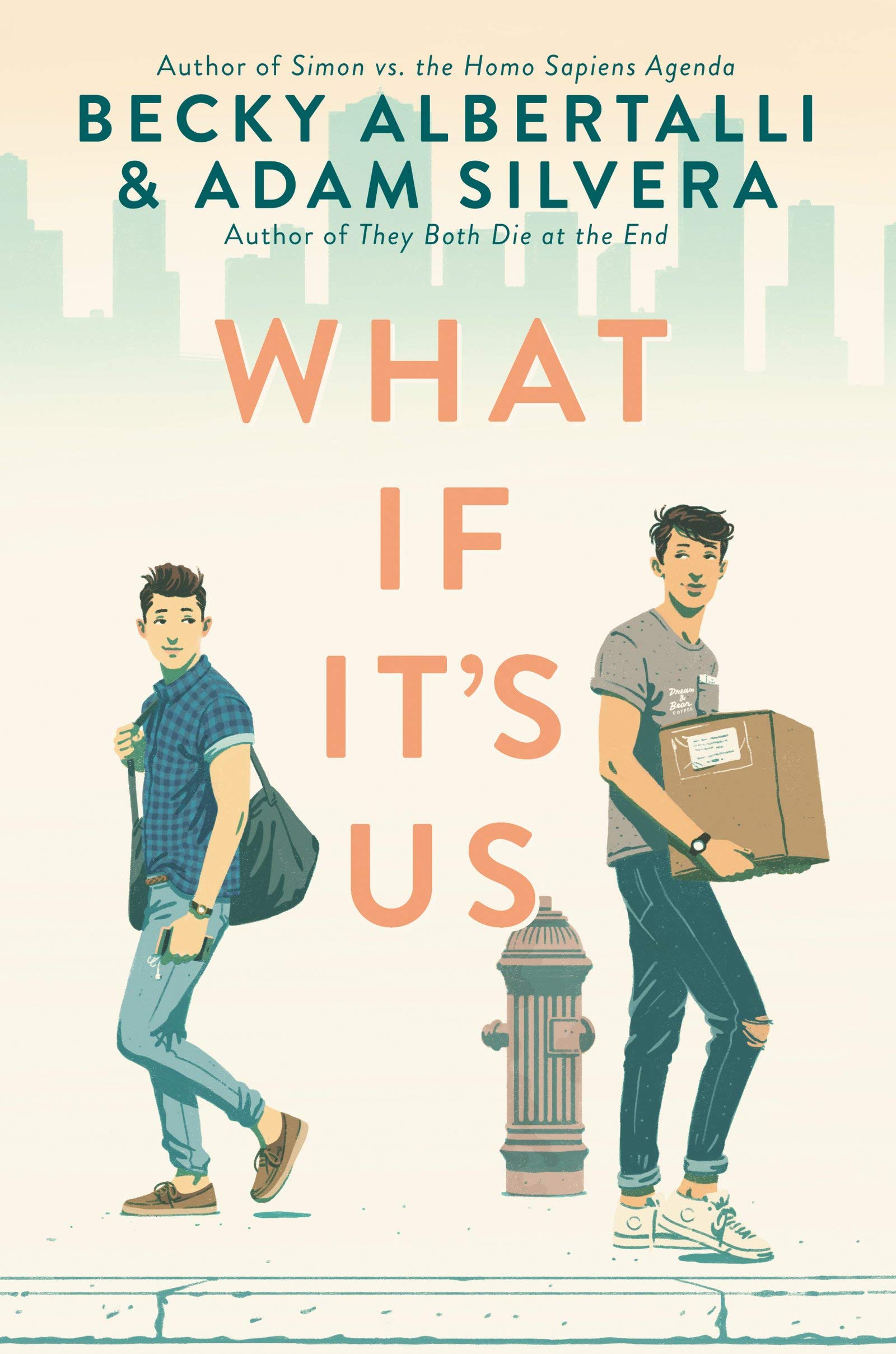 What If It’s Us- Becky Albertalli and Adam Silvera

Arthur is in New York for the summer. Ben is on his way to the post office, carrying a box that contains his ex-boyfriend’s belongings. But, by the grace of the universe and fate, they meet each other at the post office. They get separated quickly, and they get reunited soon. This is a story that questions what if life isn’t like a Broadway play, but what if, by chance, it is?

If you are looking for something to bring back those summer vibes you experienced while watching The Summer I Turned Pretty, then these three books might just be perfect for you to read now. 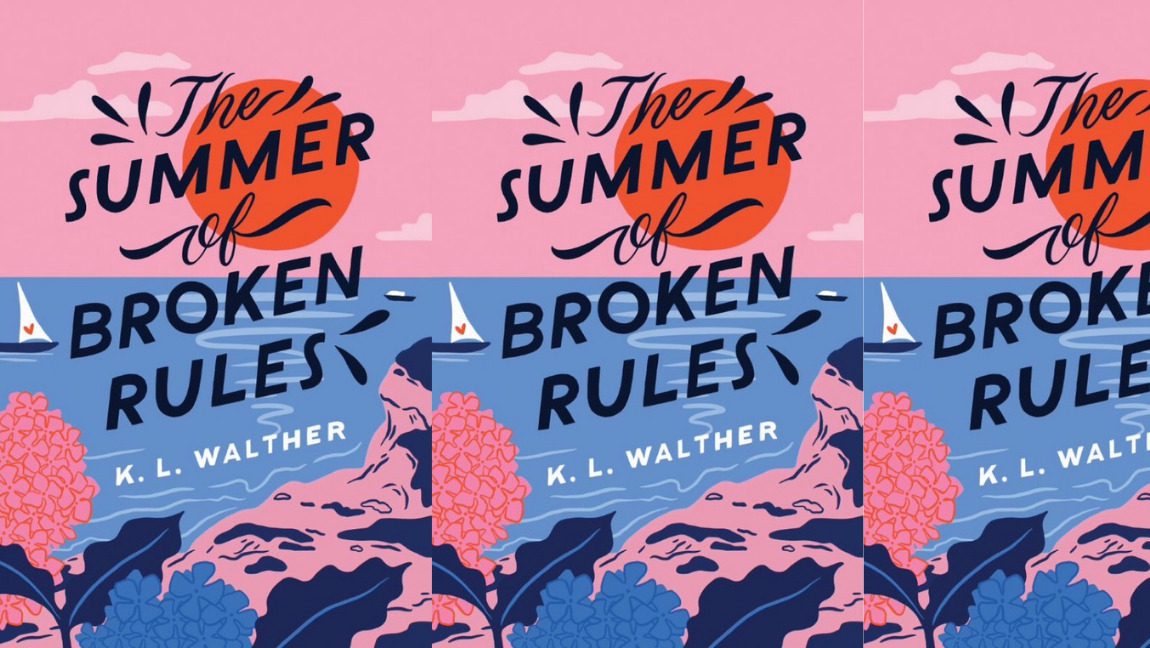 Meredith Fox is about to attend her cousin’s wedding, but she is dateless, thanks to her longtime boyfriend, who unexpectedly dumped her two weeks before the big day. Her family has a tradition of playing the game of Assassin every summer, which will be held during the wedding festivities this year. And her target happens to be a cute and pretty groomsman. She is all set for not getting distracted, but when he’s such a cute distraction, who wouldn’t fall? 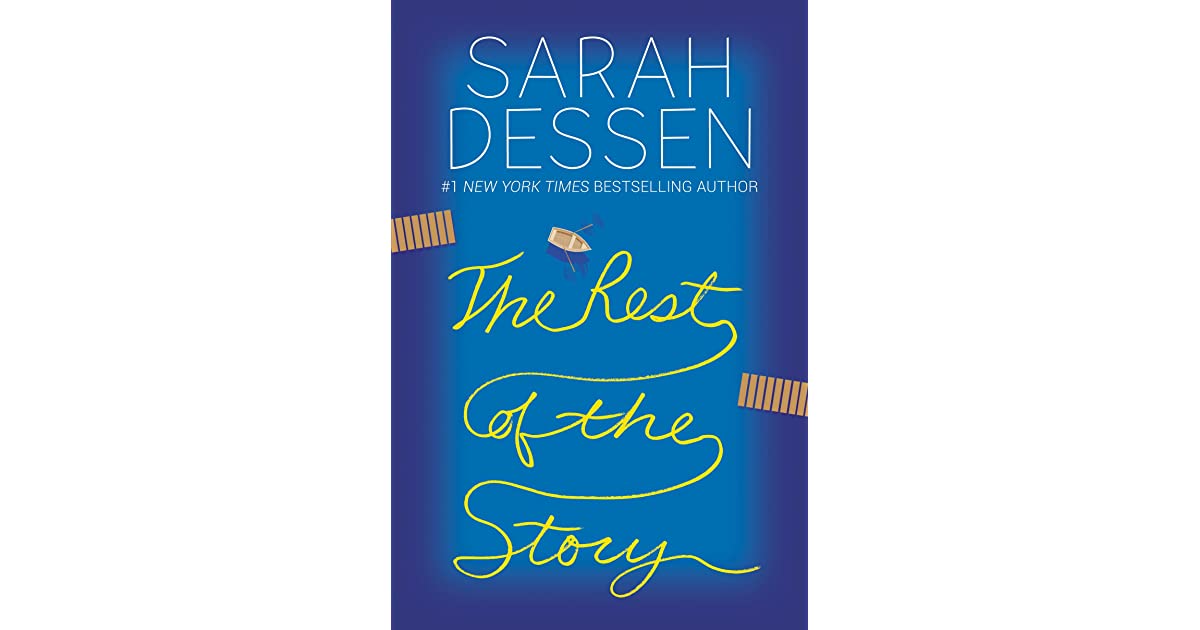 The Rest Of The Story- Sarah Dessen

Emma Saylor lives a normal and predictable life until she is sent to spend the summer with her dead mother’s family. When she arrives there, she learns new things about her parents and herself. There Emma also meets Roo, her best friend from when she was a kid. He might be the one to help her put the pieces together of her past and also the boy she’ll end up falling for. But, soon, she will have to move back, so what will she choose? 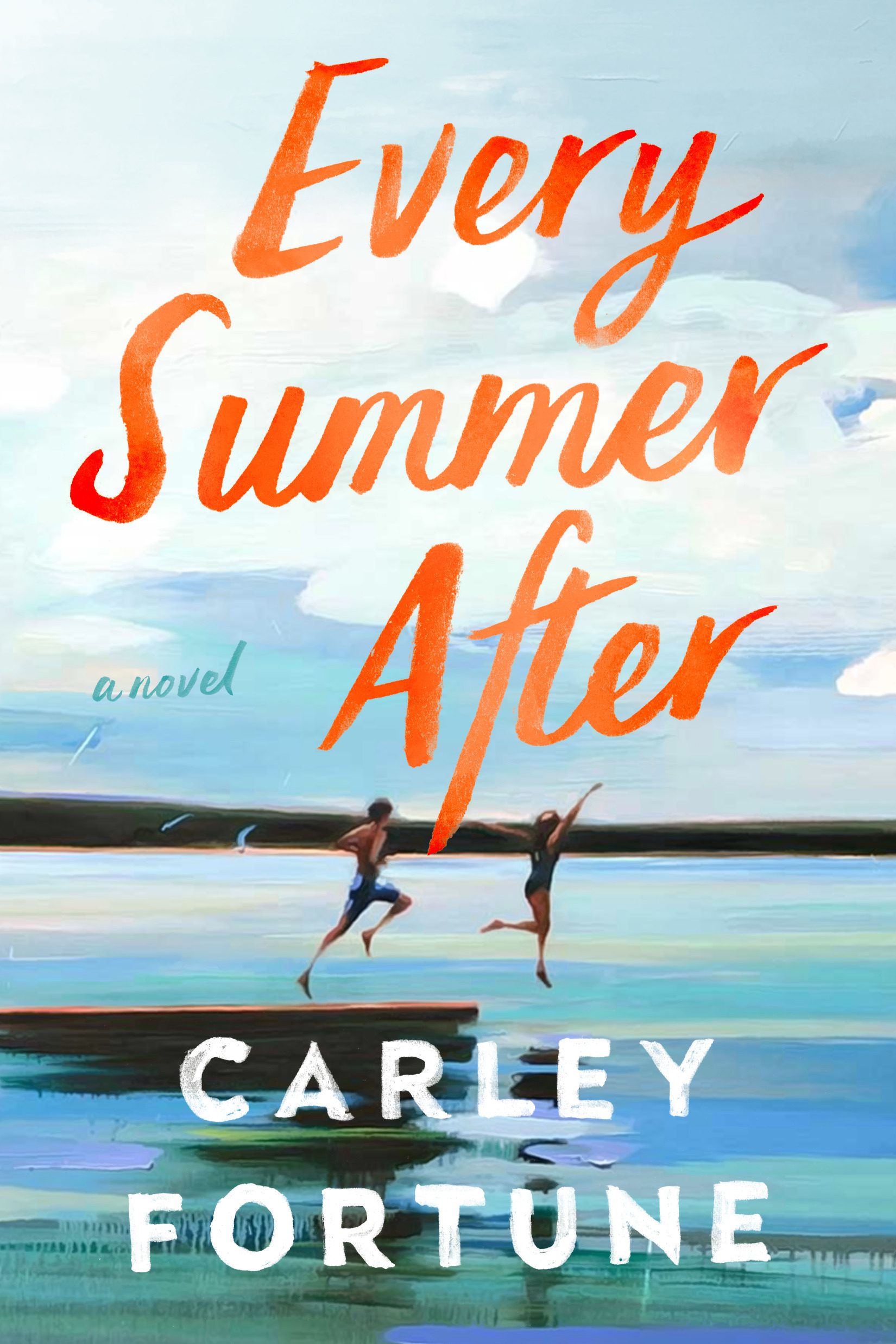 Every Summer After – Carley Fortune

It took them six summers to fall in love, but only a moment to fall apart. Now, Percy is back for Sam’s mother’s funeral, and she has a second chance to make things right. They both have a weekend to clear the things that broke them apart but are they ready to do it yet?

These are just a few suggestions, so they might not resemble your favorite shows completely, but we assure you, they are still as amazing as these shows you like.

Also Read: Who Does Belly End Up With In The Summer I Turned Pretty?