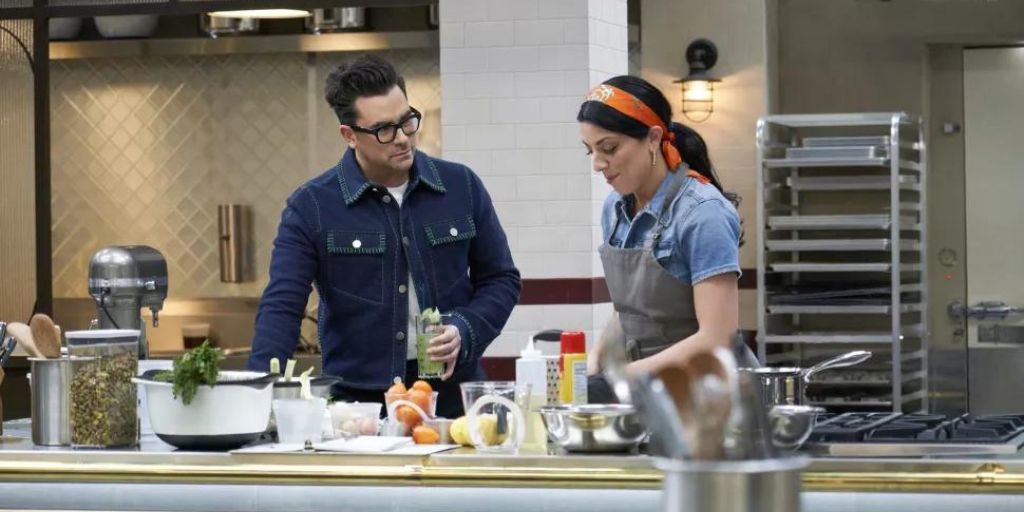 The Big Brunch Episodes 7 & 8 will release this week, and the fans are excited about the same. Breakfast is regarded as the most important meal of the day. The Big Breakfast, a brand-new reality cooking competition, gives brunch the respect it deserves. Those who made this assertion, however, obviously have never been to a lovely brunch. The ideal combination of breakfast and lunch is brunch, frequently finished with a beautiful glass of champagne. Dan Levy, who is presenting and serving as a judge of The Big Brunch, is aware of the draw of this particular meal.

The program follows ten outstanding culinary experts as they demonstrate their talents in the kitchen to win the six-figure cash prize and win over Levy and his panel of judges. Here is all we know about The Big Brunch Episodes 7 & 8.

The Big Brunch Episodes 7 & 8 will debut on November 24, 2022. At 3 AM Eastern Time, the episodes will be released back-to-back on HBO Max. Every week on Thursdays, a large number of new episodes are released.

“Ten cooks are invited to The Big Brunch kitchen by Dan and fellow judges Sohla and Will for a chance to win a $300,000 reward. Their first task was creating an appetizer and entrée to honor their culinary heritage and future.” “When challenged to prepare a hangover cure cocktail, a small snack, and a main entrée with a diner theme, the cooks turn up the heat. But while new chefs rise to the top during this drunken brunch, one hopeful will be eliminated.” “The surviving chefs are assigned to make vegan and vegetarian dishes after receiving a seasonal surprise at a farmers’ market. Back in the kitchen, Danielle is under pressure to show that she is more than just a baker while Catie’s old scars reopen.” 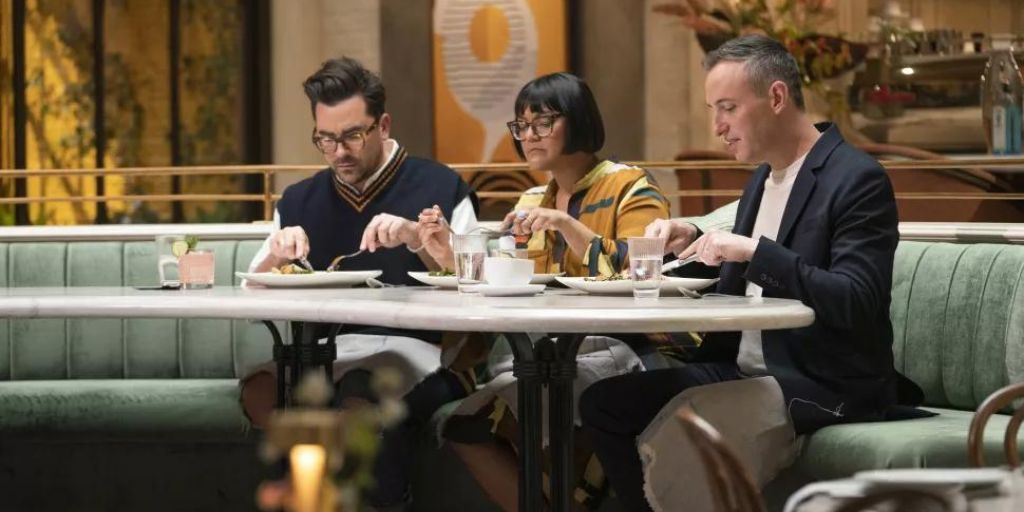 “The chefs’ toughest task to date for Carb Day is to make the main dish using leavened dough and a starter of two pieces of bread. Can the chefs leave their culinary comfort zones and compete against Danielle, an accomplished baker?” The judges are impressed by the chefs’ flavor-packed amuse-bouche beginnings on Fine Dining Day. They are given a surprise collaboration test when they are divided into teams to prepare a three-part tasting menu for the main course. After a dismal performance, Dan, Will, and Sohla present a stunning surprise for the main course. The final five cooks are anxious to impress famed pastry chef Dominique Ansel with their Trendsetting appetizers.

The following is how Warner Media explains The Big Brunch’s premise: “The Big Brunch, created by Dan Levy (Schitt’s Creek) and centers on one of the most adaptable yet underappreciated eating experiences, honors creative and unheard-of culinary voices from all across the nation. Ten outstanding chefs have the chance to share their tales and business aspirations in this eight-episode cooking competition series as they compete for a $300,000 cash prize. The Big Brunch showcases the newest American culinary success stories with Levy serving as host and judge alongside fellow chefs Sohla El-Waylly and Will Guidara.” 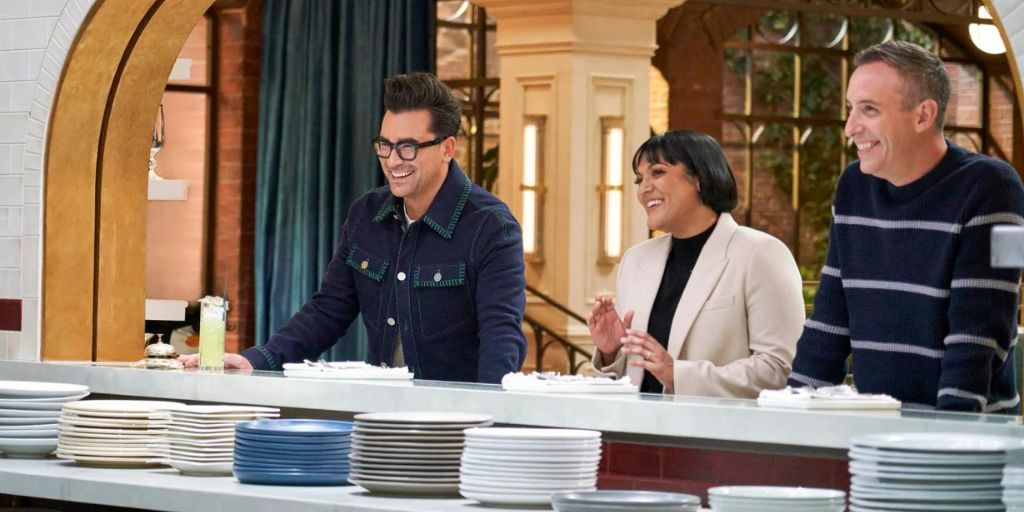 Who Are The Judges?

Who Are The Judges?

Dan Levy, an actor, writer, and producer who has won four Emmys, will serve as both the competition series’ host and judge. Levy’s brilliant performance as David Rose in the popular sitcom Schitt’s Creek has made him instantly familiar to many TV viewers.

Sohla El-Waylly, an American chef, will be on the panel with Levy. The cook is renowned for both her skill in the kitchen and her alluring charm. She has been in several New York Times cooking segments and most recently shown how to make a three-course meal out of Hot Pockets. 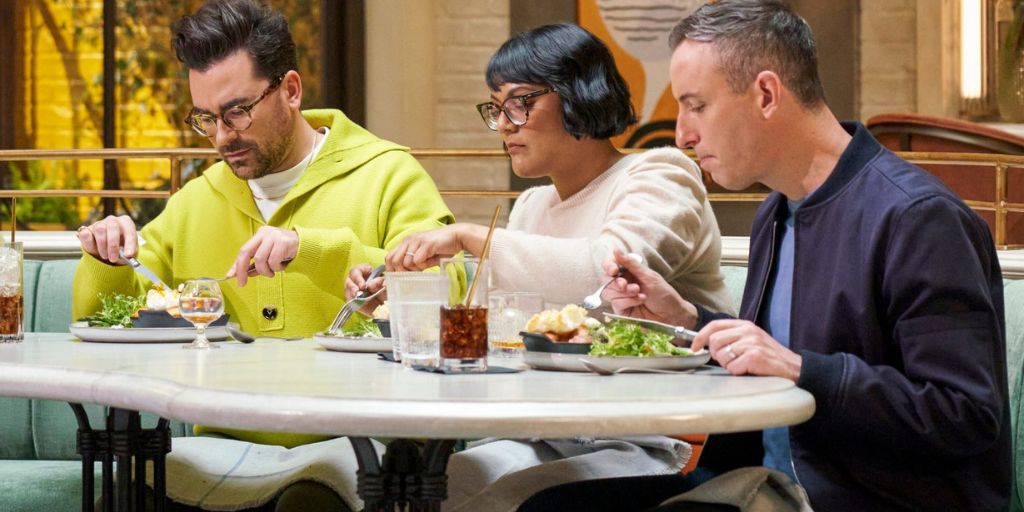 The Big Brunch How to Watch

Will Guidara completes the panel of judges for the upcoming reality program? He is a restaurateur from the United States and a co-owner of the Make It Nice hospitality organization, which operates eateries like NoMad in Las Vegas, NoMad in Los Angeles, and NoMad in New York City.

The Big Brunch: How to Watch?

Because The Big Brunch is an HBO Max Original series, all episodes can be watched there. Make sure you have a streamer subscription if you’re planning to watch the culinary competition. The site now provides a few different subscription options.