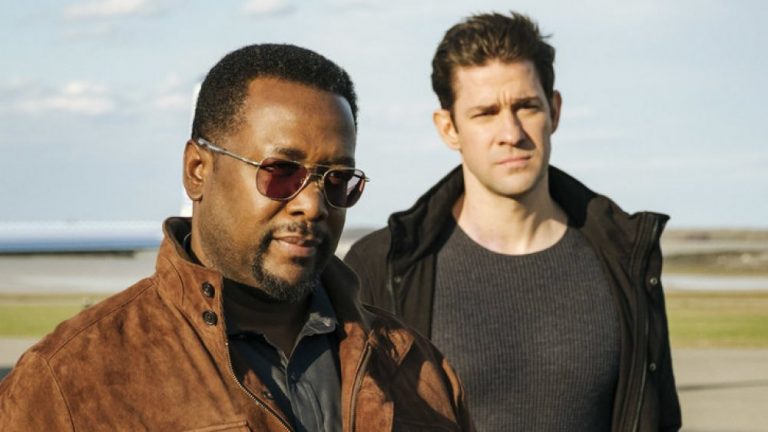 Jack Ryan Season 3 Cast: Who Will Join The Series?

Paul Schering, the creator of Fox’s “Prison Break,” will step in as the new showrunner of Jack Ryan, starting with its still-developing Season 3. Amazon gave an advanced order back in February of 2019 for a season 3 of Jack Ryan! This means that fans can gear up for the premiere anytime now! Let’s discuss the cast and what to expect!

The debut of Paul Schering has finalized the move that saw the exiting of Carlton Cuse (popularly from Lost and Bates Motel), who was a co-showrunner with Graham Roland, took a step back from his day to day showrunner duties in 2019.

The American political spy play streams on Amazon Prime and is based on “Ryanverse” by Tom Clancy. The series debuted together with the second season coming out in October 2019, both the seasons comprising of 8 episodes each in August 2018.

The cast of Jack Ryan features John Krasinski playing the lead role of an ex-marine who turns into a CIA analyst! He has to track the financial records of organizations. In addition to this, those expected to return include,

Are expected to return, along with all the primary cast! With no official word, however, it is difficult to ascertain who will be really returning.

Author Tom Clancy created the character of Jack Ryan, which is played by John Krasinski and first made an appearance in his 1984 novel ” The Hunt For Red October. To date, there are about 28 novels set in the “Ryanverse” that feature Jack and his friends. The character has enjoyed the screen for a good five years and has been played by a range of stars like Alec Baldwin, Harrison Ford, Ben Affleck, and Chris Pine. Krasinski has joined from season one and is currently the longest-tenured Jack Ryan.

The first two seasons follow a corrupt election in Venezuela and feature domestic threats from Islamic extremists. But what difficult geopolitical situation will he face in Season 3 remains a mystery still!

Jack Ryan Season 3 is expected to release in December 2020 to early 2021. Though there has been no official announcement about season 3 since word about its renewal came out in February 2019, it seems like the same guess to assume a premiere sometime in 2021!