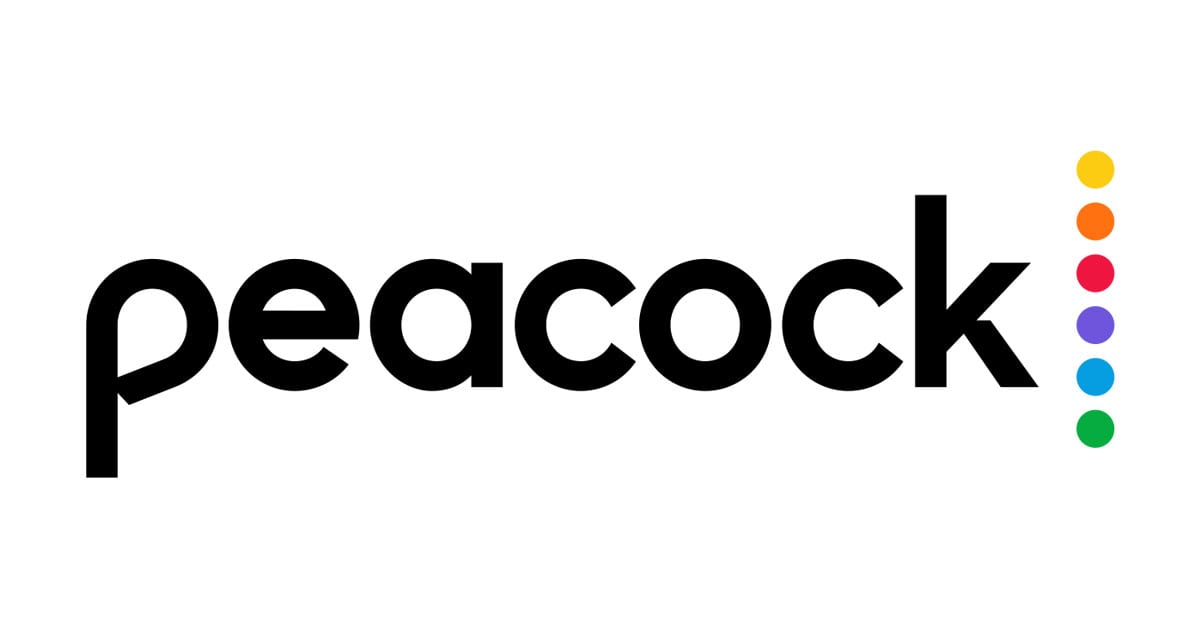 Among the race of all these top-notch streaming giants, even Peacock has started making its place even though the platform has released just this year. As of right now, the officials at this streamer have let out a full list of content including shows as well as blockbuster films that are set to come out on the service later in January of 2021.

As for the major highlight of this list, we consider the addition of the Fifty Shades of Grey trilogy is a step up. Then we will have brand new episodes of Peacock Original, that is, The Amber Ruffin Show as well as the NFL Wildcard playoff game. The most important content, The Office, will now get a permanent home at Peacock from the 1st of January 2021.

The Office from season 1 to 9

This show can be considered as an American sitcom television series that is a mock documentary. The plot of The Office throws the entire spotlight on the work lives of the office employees who reside in Scranton located in Pennsylvania. They all work in the branch of a fictional Dunder Mifflin Paper Company. The series first came out on NBC back on the 24th of March 2005 and ran till the 16th of May 2013. It lasted a total of nine seasons over the course of these years.

Mr. Robinson can be considered as a short-lived American drama sitcom that was created by Owen Ellickson. All this while, its developer was Robb Cullen as well as Mark Cullen. The series ran from the 5th of August to the 19th of August 2015 on NBC. It was made up of 6 episodes with a running time of 30 minutes each. In the show, all the fans could witness Craig Robinson enacting the character of a high school music teacher as well as a part-time musician.

Season 1 till 8 of Chicago Fire

Chicago Fire can be considered as an American action drama television series that has been created by Michael Brandt as well as Derek Haas along with Dick Wolf in the form of an executive producer on the set. The show is the first installment of Chicago Franchise by Dick Wolf. For the first time, Chicago Fire released on NBC on the 10th of October 2012. The series throws the entire spotlight on the firefighters as well as the paramedics who work at Firehouse 51 on the Chicago Fire Department, home of Truck Company 81, Engine Company 51 as well as Squad Company 3 and Ambulance 61. The show follows them as they risk their lives in order to save and protect the lives of the civilians residing in Chicago. The genre of the show excels in the department of action as well as drama.

Season 1 till 5 of Chicago Med

Well, Chicago Med is an American drama series all about the medical department. It has been created by Dick Wolf as well as Matt Olmstead. It can be considered as the third installment of the Chicago franchise. The show, for the first time, released on NBC back on 5he 17th of November 2015. The show throws the entire spotlight on the emergency department doctors as well as nurses of the fictional Gaffney Chicago Medical Center.

Chicago P. D. can be considered as an American police procedural drama show made for television by Dick Wolf as we as Matt Olmstead. This is the part of the Chicago franchise made by Wolf. The show dropped off on NBC in the form of a mid-season replacement on the 8th of January 2014. It throws the entire spotlight on the uniformed patrol officers as well as the Intelligence Units who work in the 21st District of the Chicago Police Department. All this while, these guys are trying to pursue the perpetrators who have made major offenses in the city. The genre of Chicago P. D. excels in the department of crime as well as drama.

Zoey’s Extraordinary Playlist, the second installment starts streaming on NBC while the first is exclusively on Peacock

This is an American musical comedy show that has been created by Austin Winsberg. It came out for the first time on the 7th of January 2020 on NBC, before the launch of Peacock. The show employs Jane Levy enacting the character of Zoey Clarke. She happens to be at a job in computer programming but later in the scenes, figures out her talent. This woman can actually hear the innermost thoughts of people in the form of songs. Each of the show’s episodes features a variety of songs and dance performances that are quite helpful in developing the storyline.

This show can be considered as an American reality television show that dropped its first season on NBC on the 7th of January 2013 on Bravo. The show has been developed in the form of a spinoff of The Real Housewives of Beverly Hills. Till this point in time, the show has come with eight successful seasons and employs Lisa Vanderpump along with the staff at her restaurant SUR which is located in West Hollywood in California.

It is an American late-night talk show which is pretty hilarious. The show has been created by Universal Television as well as Sethmaker Shoemayers Productions. The show stars Amber Ruffin and features a mix of sketches as well as monologues. The show is made up of nine half-hour episodes and it premiered on the video streaming platform Peacock by NBC Universal back on the 25th of September 2020.

Born on the Fourth of July

It is an American film released in 1989. The genre of this movie is a biographical war drama. The plot of the tale has been adapted from the eponymous autobiography penned down by Ron Kovich. This book was published in 1976. Born on the Fourth of July has been directed by Oliver Stone while its screenplay has been jotted down by Stone as well as Kovich. The film stars Tom Cruise along with Kyra Sedwich and Raymond J. Barry.