How To Watch VMAs 2022? The MTV Video Music Awards, also known as the VMAs, is an annual award show that celebrates the best music videos of the year. The awards are given out in a variety of categories, and the winners are determined by a combination of votes from a panel of music industry experts and public voting.

The VMAs have been around since 1984, and they have become one of the most highly-anticipated award shows of the year. Every year, the show features performances from some of the biggest names in music, as well as plenty of surprises and memorable moments. Here’s how to watch the VMAs 2022 and everything there’s to know about it.

Who Is Nominated This Year? 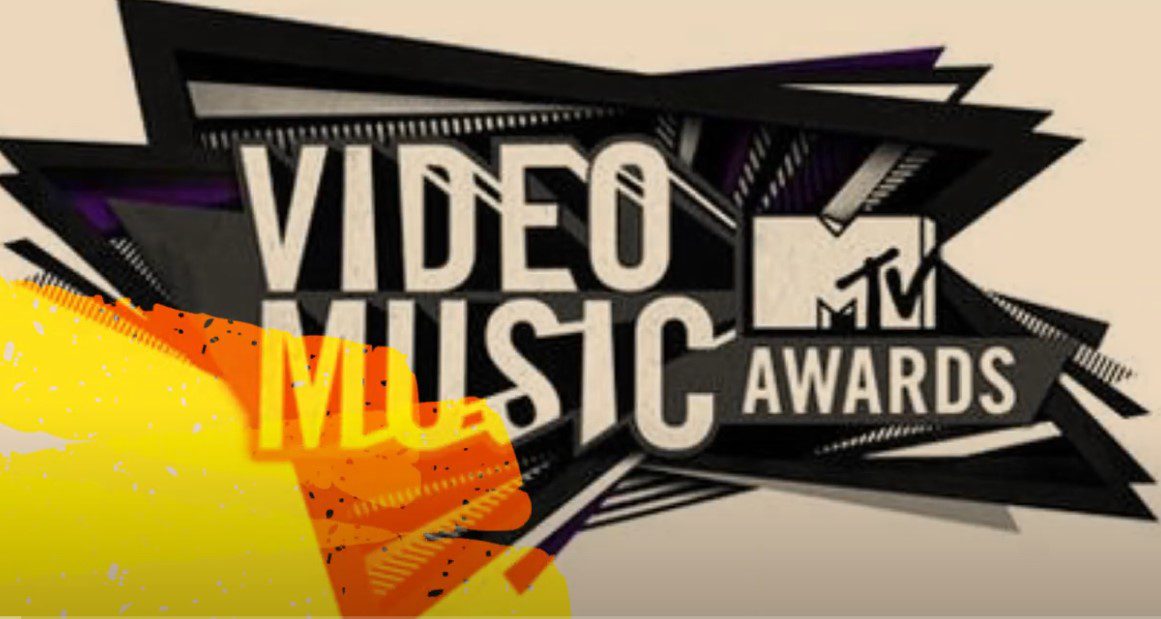 In addition, Madonna, who currently holds the record for most VMA victories with 20, has received her 69th nomination this year for her project MADAME X. She might even kiss a brand-new person this year.

MTV hasn’t rolled out a list of performers yet, but it’s safe to assume that the most nominated ones will likely be called upon to take the stage to play a song or two.

MTV is yet to announce this year’s host, and the moment they drop the name, we will tell you all about it with an update.

If you want to watch the MTV Video Music Awards, you will have the chance to watch it either on The CW or on MTV. The pre-show begins at 7:00 PM eastern time, United States, and the show will begin on August 28, 2022, at 8:00 PM Eastern Time United States. Moreover, the show is also available and simulcast on Comedy Central, MTV2, Nickelodeon, Paramount+, and VH1. With this, we conclude our coverage of this topic today at Otakukart. Thanks for your attention, happy streaming, and see you soon.