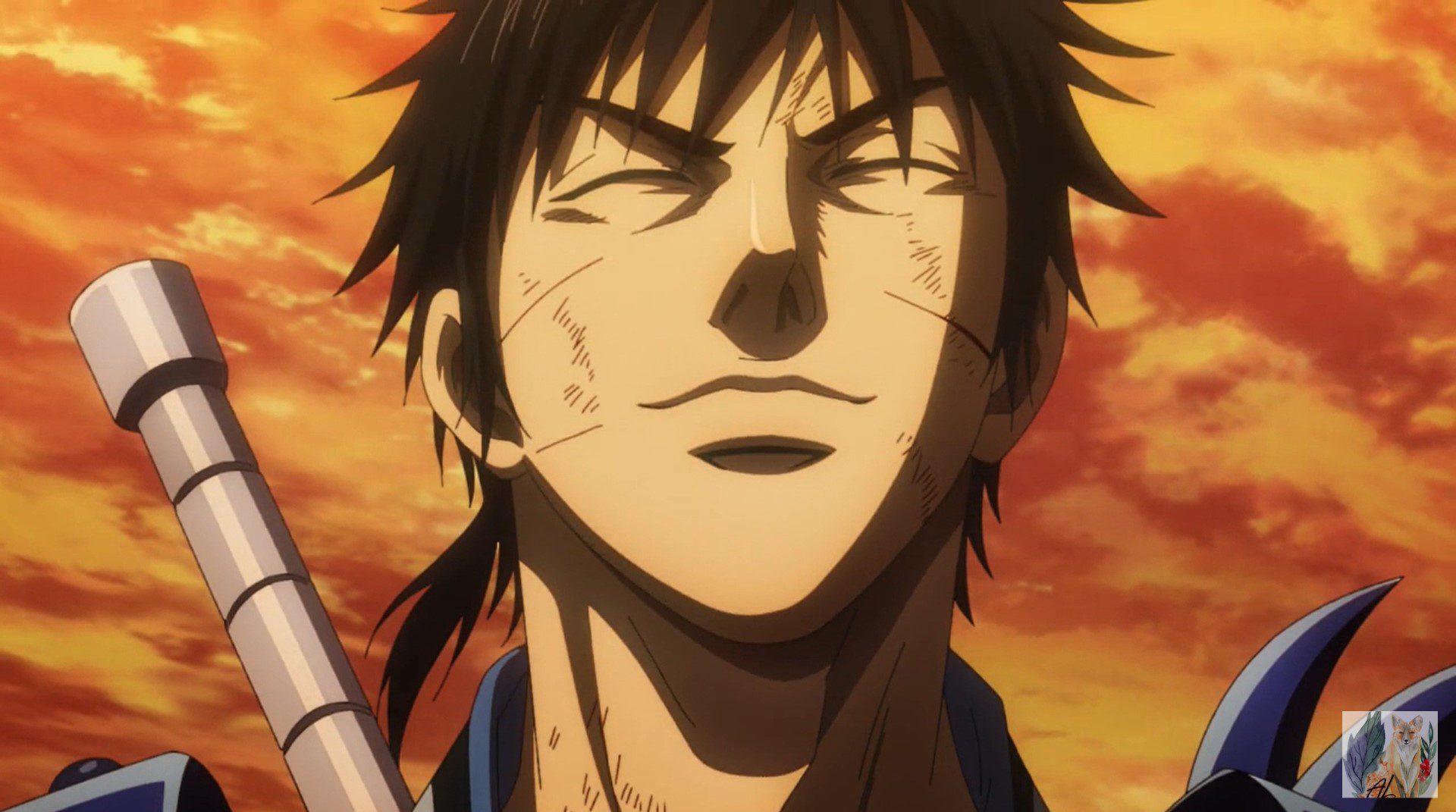 Kingdom (2012) season 4 Episodes 24 & 25 are set to release this weekend. Even though there are other shows now airing, Kingdom never allows another series to dominate it and keeps its audience engaged with each episode. This series is one of my personal favourite anime series for a variety of reasons. Some of the reasons include its unrivaled plot, well-written characters, and soundtrack. Not only is the series popular with me, but it is also gaining appeal with an international audience. This is why the series has been renewed for four seasons with the same level of expectation.

The 23rd episode of Season 4 of Kingdom was just broadcast internationally, raising the level of excitement among fans to new heights. Fans are now eagerly awaiting the next episode, Kindom season 4 episodes 24 & 25. Because the degree of expectation is great, fans are quite puzzled about the release date and time of the episode premiere, and even the information on the Internet is fairly imprecise. But don’t be concerned! as we are here to cover everything you could want to know about Kindom Season 4 release date, timing, and viewing platforms.

The Kingdom is an animated series based on ancient Chinese conflicts and battles. The series revolves around two main characters, Xin and Piao, war orphans who want to be army generals one day. Piao, who was seriously damaged, urged Xin to leave the hamlet for his safety one day. Xin followed suit and proceeded to the opposite location, where he met Ying Zheng, the reigning ruler of Qin. Enraged by Piao’s murder, Xin resolved to depose Zheng from his throne and become the World’s Greatest General.

Episode 23 focuses on Changping and Diao. It was exciting to see a new strategy implemented on the fly. It would have required both parties to do something to make it work, which is why I thought it was suitable as well as a smart move. I’m curious to see how Kingdom 4th episode 23 turns out. Lu Buwei’s reaction to losing to Zheng raises some issues, but what matters most is what happens next.

The Queen Dowager looks to be under unofficial surveillance in Kingdom 4th episode 23 and will likely be taken in jail soon, possibly once Lao Ai is brought in and spills the beans about what happened, where he (may) realize he (might) was the one Lu Buwei used to topple Zheng and take over Qin. 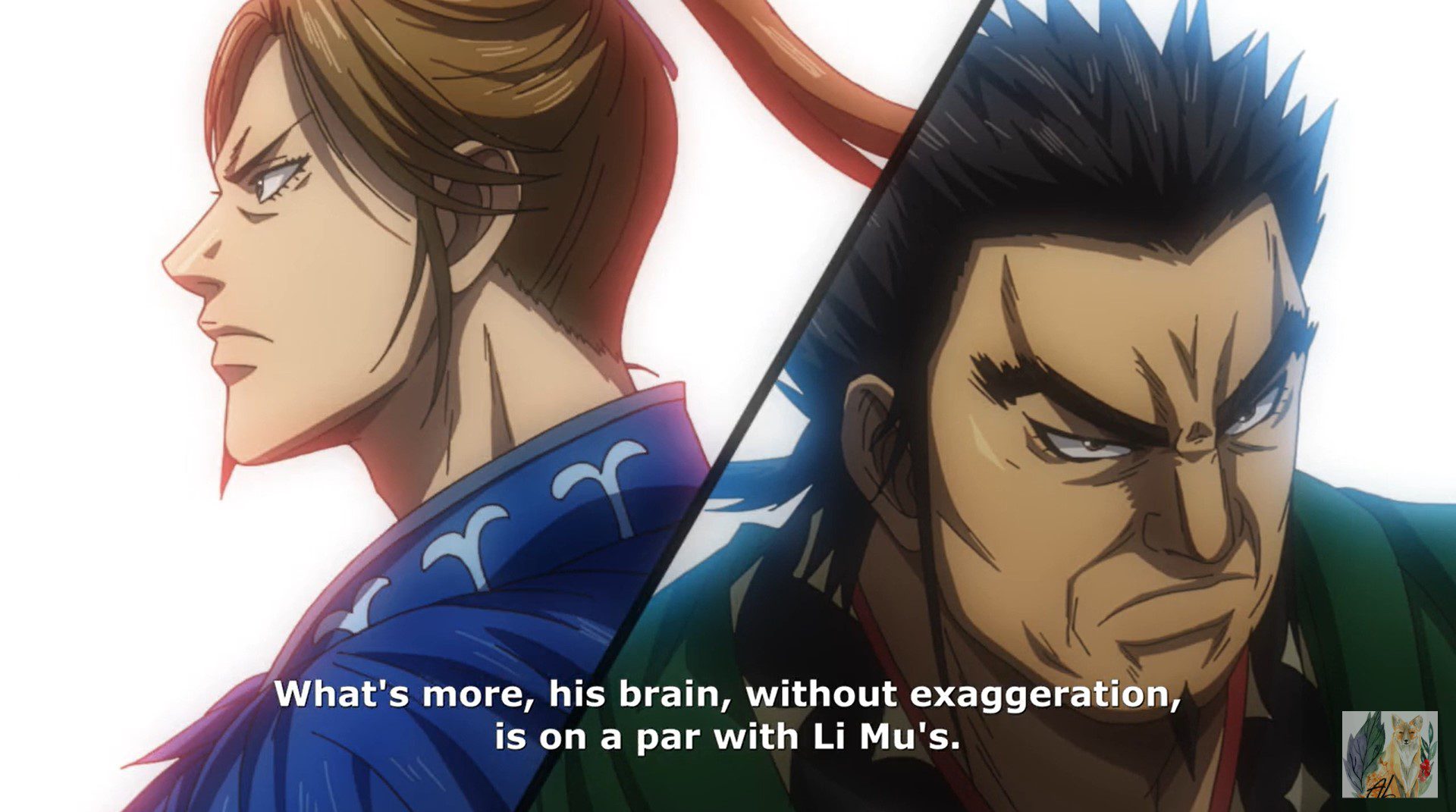 We can’t forecast the episode’s spoilers at this point because the last episode of the series just aired. In reality, the episode’s official trailer has yet to be released. We will update this post if there are any important disclosures about the episode or the anime, so bookmark it for future reference.

Kingdom Season 4 anime series taken from manga chapter 364. Although Qin survived the coalition war, the battle that engulfed the whole of China left a deep impression on the country that was attacked, as well as the countries that participated in the combined forces. 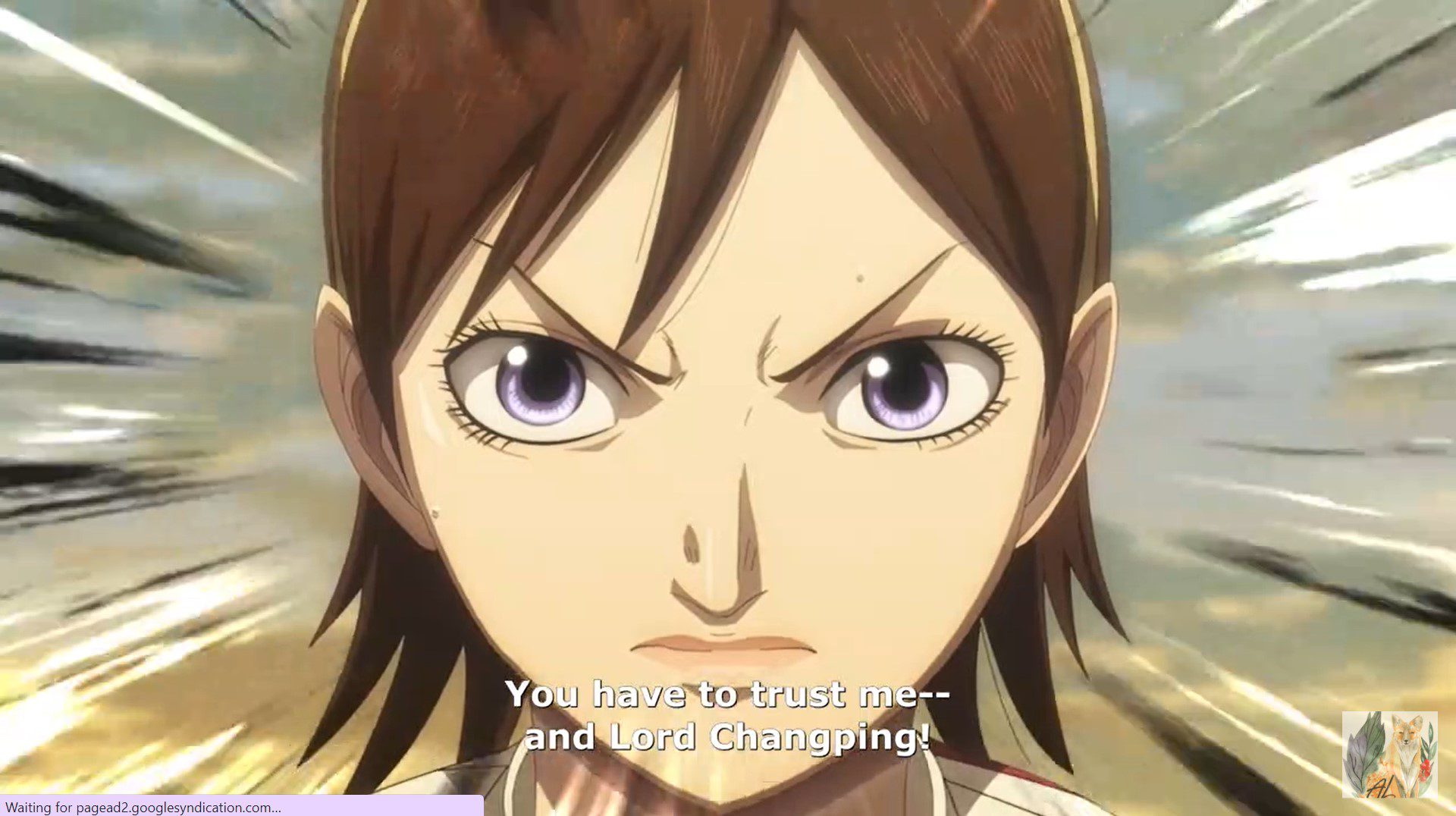 The chaos in Qin prompted some people to attempt a civil war. Meanwhile, Ryo Fui is moving closer to his goals. Signs of a new upheaval in Qin emerged after the country overcame a crisis of national survival.

Where To Watch Kingdom Season 4 Online?