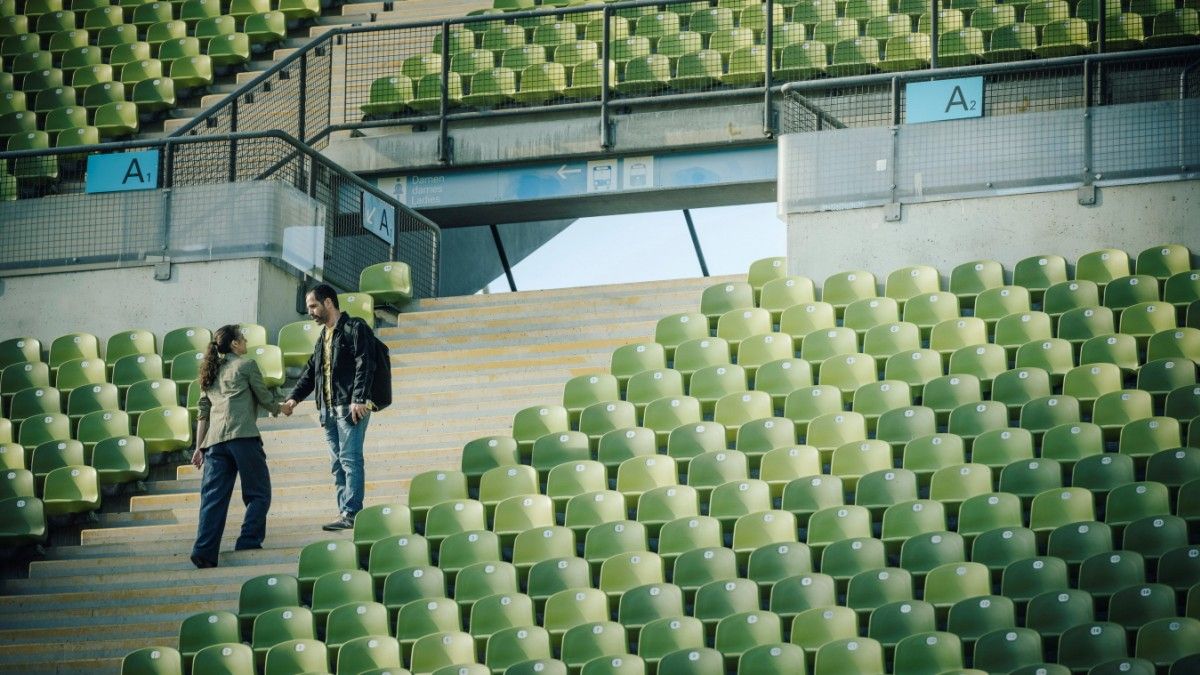 Munich Games Episode 5 release date is right up the roster, and fans are pretty excited to know more about the same. The show gives us a historical approach to all its entries and educates us about everything that happened almost 50 years ago. The plot revolves around the Munich Masaacres, which have happened in the country in history.

Munich is finally hosting a soccer game. It will be conducted between Israeli as well as Germans. Both the football clubs will travel to Munich for the same. Although, we will see that situations are turning all the way down because it feels like history is repeating itself. Thus, it will be interesting to witness if the claims are true or not. Well, coming back to the show, let us have a quick look at the recap of the previous episodes before we dive deeper into the future of the same.

Back in Munich Games Episode 3, we saw that Jackie Igelski is the owner of the Israeli Football Club. Tensions start to begin in the peaceful environment when the man is getting blackmail messages from an unknown person. The main suspect of this deed is currently Eugen Kresnik. Later in the episode, we see that Eugen has escaped. 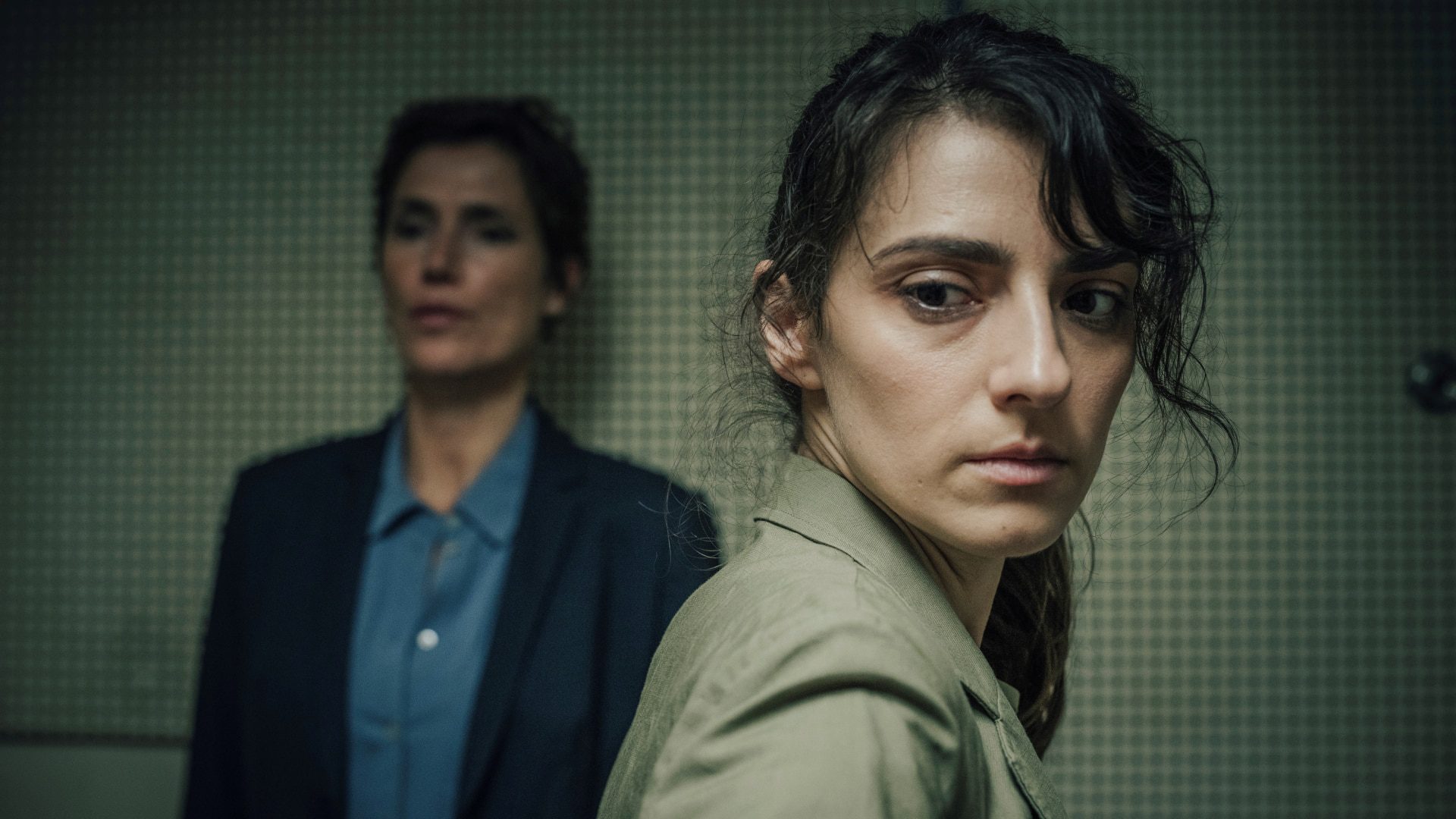 A still from Munich Games

In the meantime, the informant who was telling Maria has been exposed. Later in Munich Games Episode 4, we see that Kresnik is still missing, and this threatens the life of the play. I mean, it could possibly get canceled if he is not found sooner.

As for Naria, she was seen having a tough time because her secret had finally been revealed. She was having an affair with the informant, and the scandal is now revealed in the media. The response she gets from the same is getting expelled from the line of duty. Well, this was all with the recap of the series and thus, let us discuss the future of the same.

Munich Games Episode 5 release date is on the 25th of September 2022. The episode is supposed to drop out on Sky Atlantic at 9 PM British Standard Time. New entries are slated to release every week on Sundays on the channel, and you can keep track of the same through Otakukart.

How to Watch Munich Games Episode 5

Munich Games Episode 5 can be watched easily when it airs on Sky Atlantic at the date and time that we have mentioned above. Later, the dame entries will then be uploaded shortly after their official broadcast on Now TV. Fans will need valid cable login credentials in order to have access to the same through this platform. Later, the episodes can also be viewed through demand services. These are provided by platforms such as Amazon Prime Video or Apple iTunes.

In Munich Games Episode 5, we will witness an attack taking place which is sooner prevented. This was very crucial, and we might see the history of Munich repeating itself once again after 50 years. When the game has finally come, Maria will be seen detecting something faulty, and this is when the race against time will begin in order to make everything right.

Later in Munich Games Episode 6, we will witness a hostage situation taking place. The entire world is the audience of this crime in Munich. As for Maria and Oren, they are required to work together and break down all the information they know in order to save the hostages and take control of the situation into their hands.

Also read: Emmy Awards 2022: List of All The Winners