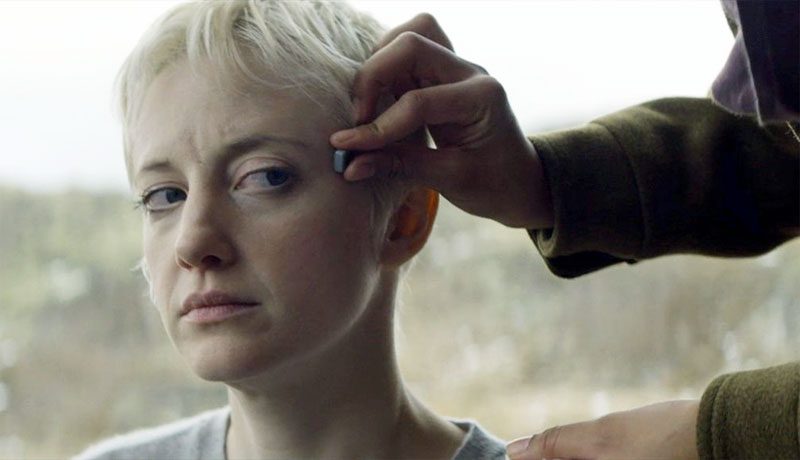 Black Mirror is a critically acclaimed dystopian sci-fi TV show based on another acclaimed TV show named The Twilight Zone, a 1959 horror anthology TV show that told several stand-alone stories about individuals who found themselves caught up in some strange unusual, and disturbing events that would change their lives forever. The show was a huge hit & had received worldwide critical acclaim. And owing to the success of this show, BBC decided to create a new show with a similar premise.

And this gave birth to Black Mirror. Charlie Brooker created the show, and its story majorly revolves around individuals dealing with unusual events in a dystopian world. The show explores the human condition and tries to deliver a social commentary through each episode. Soon after its release, the show met with a positive response from critics who particularly praised the show’s premise and how it explores various concepts like – The examination of the relationship between artificial intelligence and humans, the fall of the economy, totalitarianism, data privacy, consumerism, individualism, etc.

One of the most talked about episodes from the show was episode 3 of season 4. Crocodile. This episode follows the story of Mia (played by Andrea Riseborough), who, 15 years ago, helped one of her friends to cover up a hit-and-run murder case. But her life turns up and down when she is forced to commit more murders in order to cover up her past. But the real twist comes to the story when a new technology called “Recaller” is introduced in the world, which can project a person’s memory onto a screen, and Mia may have to undergo the Recaller test.

Crocodile from Black Mirror is a thrilling episode with lots of violence and twists and turns. The episode received praise for dealing with concepts such as privacy and memory access technologies that question an individual’s privacy in society.

But this episode was not popular just for its story but also for its beautiful snowy landscapes that captivated a lot of people’s attention. So today, we shall be taking a look at the locations where Black Mirror’s Crocodile episode was filmed.

Originally the show’s creator, Charlie Brooker wanted Crocodile to be shot in Scotland, but later on, Netflix suggested that Iceland’s snowy landscape would make a great addition to the story. And upon inspection, Brooker agreed to shoot in Iceland. The vast icy landscape of Iceland gave a feeling of being stuck in an endless loop of tragedies and errors, which perfectly matched the theme and storyline of Crocodile. 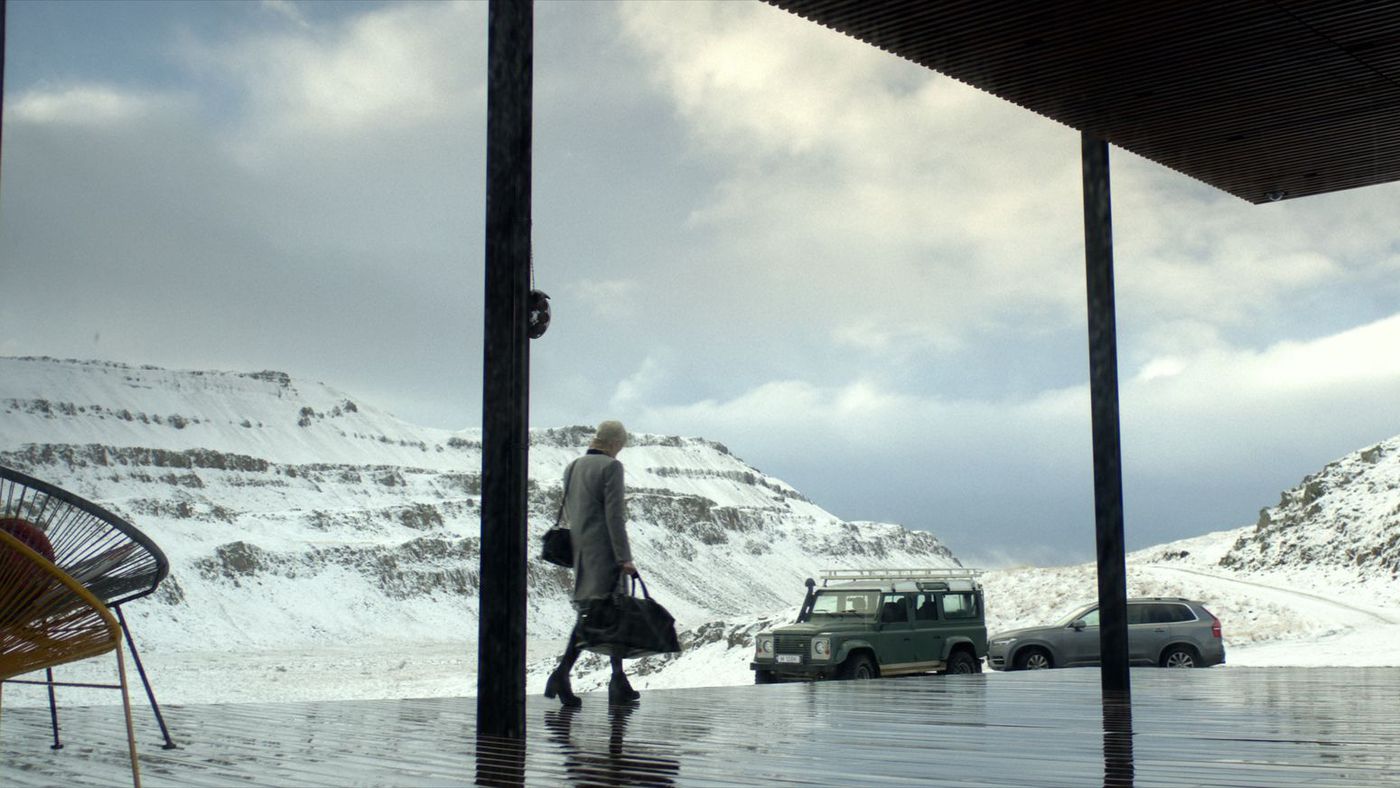 Although the location was quite beautiful & gave the story a much-needed realistic touch. But along with that, it also made the shooting quite difficult for the crew because of the heavy snowfall. And unfortunately, one of the lead actors got injured while filming a scene. Nonetheless, it was a beautiful experience for the crew to shoot the episode in these beautiful Nordic mountains.

You Can Also Check: “100 Greatest TV Shows Of All Time”

The episode Crocodile from season 4 episode 3 of Black Mirror, received mixed reviews from critics. Who praised the storyline and the performances of its lead actors but criticized the excessive use of violence, pointing it as unnecessary. The use of Recaller technology in the story was praised, but many critics found that the technology was not used in a meaningful way. 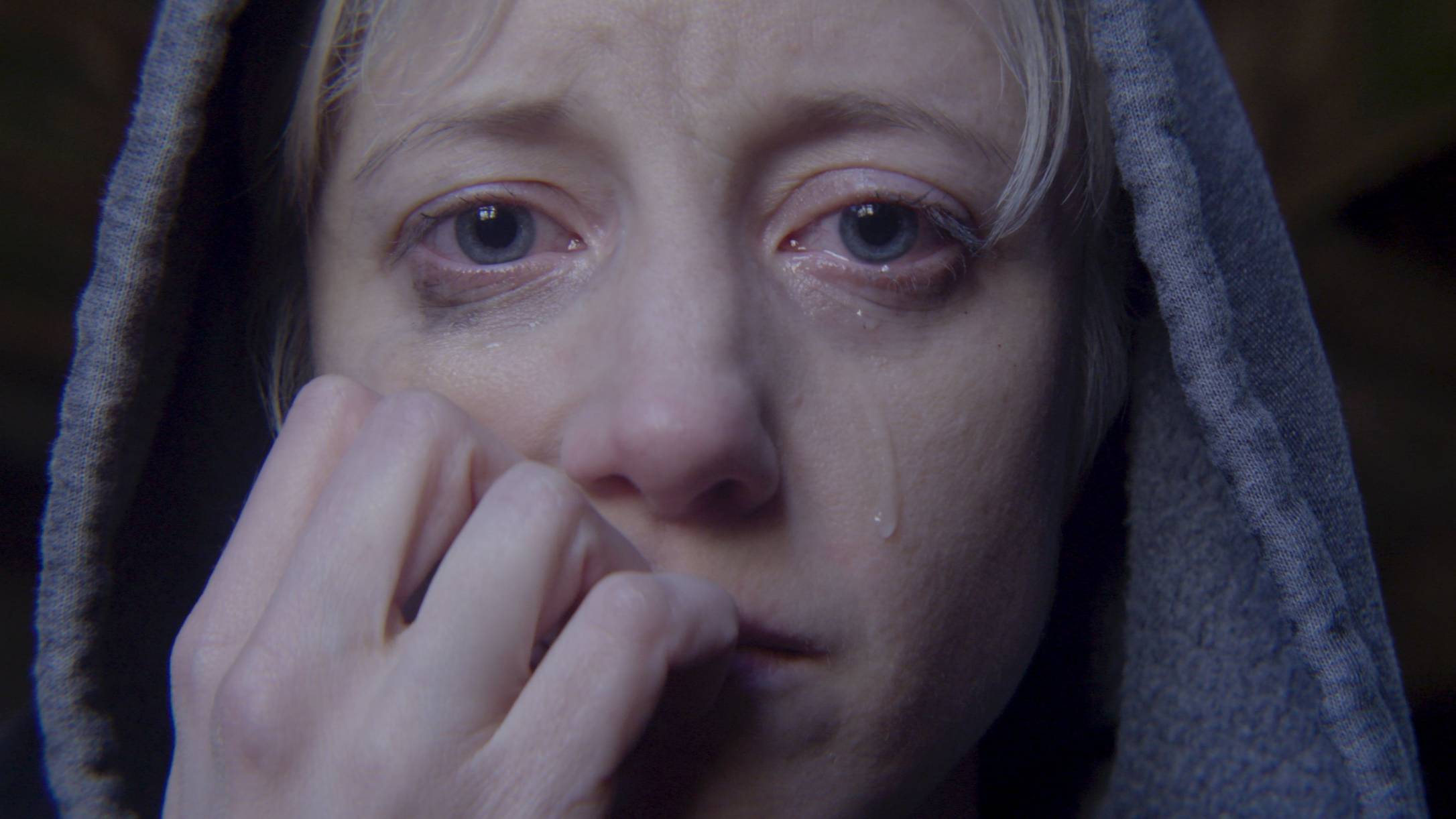 Many critics pointed out that the episode’s name was inspired by the popular saying “Crocodile Tears,” which means the fake presentation of sorrow, referring to Mia expressing her sorrows which were not sincere enough(the show’s protagonist).

This episode from black Mirror was probably not the best episode from the show, but it was definitely a good episode with some flaws here and there. Overall it must watch if you are a fan of Black Mirror and its out-of-the-box storylines and concepts. You Can Watch The Show On Netflix.