“Belle Beginnings and Endings” is the 9th episode of Season 2 “BELLE COLLECTIVE,” and its air date has been announced. Most of you might be curious to watch it. So, keep reading to know what the date is! Belle Collective is a reality show that features and follows the marvelous lives of six fierce strong businesswomen from Jackson city of the U.S. State of Mississippi.

It is one of the docuseries which has attracted millions of viewers all around the globe. The successful entrepreneurs are determined to break barriers and southern stigma as they work together to redevelop a once flourishing, but now struggling, a hub for black-owned businesses.

So, if you have not started this web series till now, then what are you waiting for? Grab your snacks now and get started with the previous episodes, before the next one comes out!

Let’s see what Jackson has to offer!

“Oops! Marie Did It Again” is the 8th Episode of Season 2 of Belle Collective. In Episode 8, Mississippi’s Black female entrepreneurs got into a verbal spat once again. We come across that Cliff and Latrice argued as she won’t have his child. Latrice is also unhappy with Tambra when she talks about having security guards escort her. Lateshia confronted Demond about his past relations with Tysha.

In order to strengthen their relationship, we saw that Tambra agreed to take the next step in her relationship with Demond when he asked her to move in with him.

The entrepreneurs met Tysha at Marie’s event to celebrate sisterhood, But Tambra was not happy to see her as she had been her partner’s ’emotional connection.’ Hence, Tambra left the event in a rage. The other grandmother of Xain and Marie engaged in an emotional heart-to-heart conversation. To see what happens next and how things will sort out, binge-watch the next episode on 23rd Sept 2022.

When will episode 9 of Season 2 of Belle Collective come out? Jump for joy, because the answer is TOMORROW! Yes, you heard it right. The release date for Belle Collective Season 2 Episode 9 is this FRIDAY i.e. 23rd Sept 2022.

The next episode i.e. 10th Episode of Belle Collective Season 2, is expected to be aired on the upcoming Friday, which is dated 30th Sept 2022.

Even though the show has attracted a lot of audience till now, The 9th episode of Belle Collective Season 2 is going to be very thrilling and exciting!

A preview clip from the new episode of Belle Collective shows that Marie would enlist her friends to find her mom. Latrice would move out before finding out if she was about to become a mother

We’ll also come across that Aikisha would finally break ground on Farish Street. And lateshia is unable to decide whether to take Glen back. 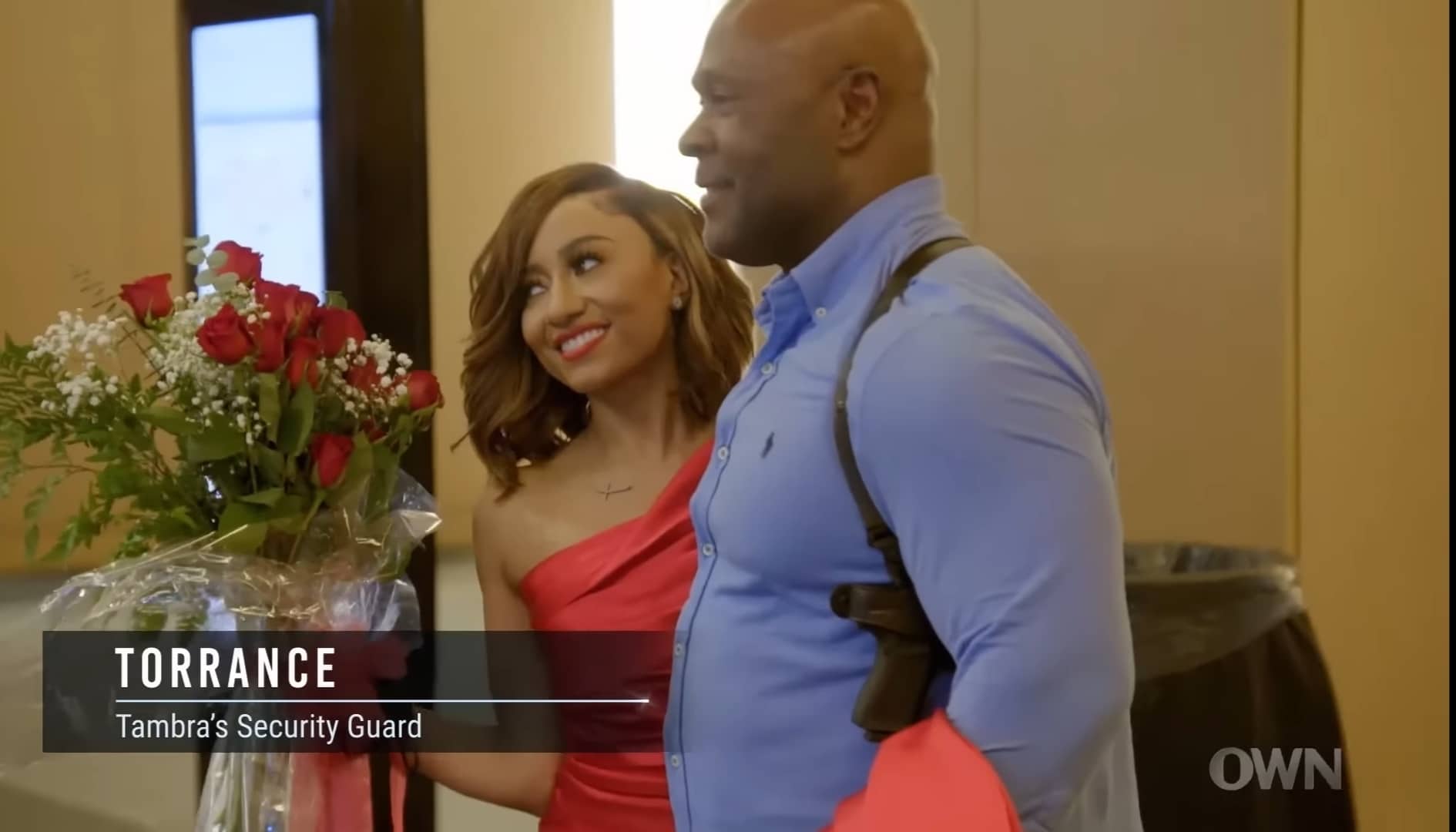 Where to watch Belle Collective Season 2

Wondering where to start watching this amazing web series? Online Platforms have become the major source of watching series nowadays. These various platforms are the reason why there has been an increase in watch rate for series, as they make it easy for binge-watchers to watch at the minimal effort involved.

Well, There is not just one platform to watch this docuseries. You can get its access on Many platforms like OWN, Youtube,  fuboTV, DIRECTTV, Discovery+ Amazon Channel, and The Oprah Winfrey Network.

It is really going to be an interesting episode with full-on drama. So, Get started to see what happens next and how they deal with their real-life issues