Here's all the information you need

If you want to watch this Aussie drama and are unsure where to go, we have you covered. Here is where to watch The Secrets She Keeps Season 2. This Australian psycho drama from Network Ten, developed by Michael Robotham, aired for the first time in the middle of the COVID pandemic when everyone was locked up. It managed to gather some good traction and great reviews.

The show gathered such good traction that a sophomore season was ordered, landed in July 2022, and was allocated prime-time placement slots in countries like the United Kingdom. So, without any further ado, let’s look at where you can stream this show.

What Is The Secrets She Keeps About?

This show tells the story of two women living in a very fancy Sydney suburb where they meet serendipitously. They share a lot in common: Age, pregnancy, and due dates. One is an influencer with a TV reporter for a husband The other works stacking shelves at a supermarket. Though they live near, their lives are very dissimilar. And they both have a lot of secrets that they go to great lengths to keep those secrets concealed. But when the moment comes, their worlds collide. 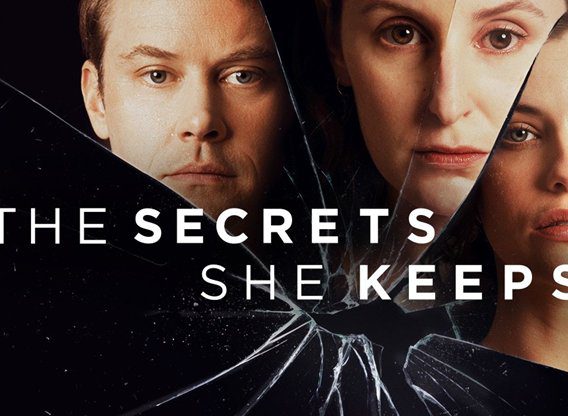 Where To Watch The Secrets She Keeps Season 2?

If you want to watch this series’ sophomore season, you have various options. Firstly, the show is available on Spectrum on Demand, Sundance Now, AMC, AMC+, and Fubo TV for streaming in the United States and Canada. If you live in Australia, the show is available via Paramount+. Also, if you reside in the United Kingdom, you can stream the show from BBC iPlayer, Virgin Media Go, and Sky Go. Of these options, the first one is free if you’re in the UK. With this, we conclude our coverage of this Australian psychological drama thriller from Network Ten here at Otakukart. Thanks for your attention, happy streaming, and see you soon!

The Secrets She Keeps Trailer