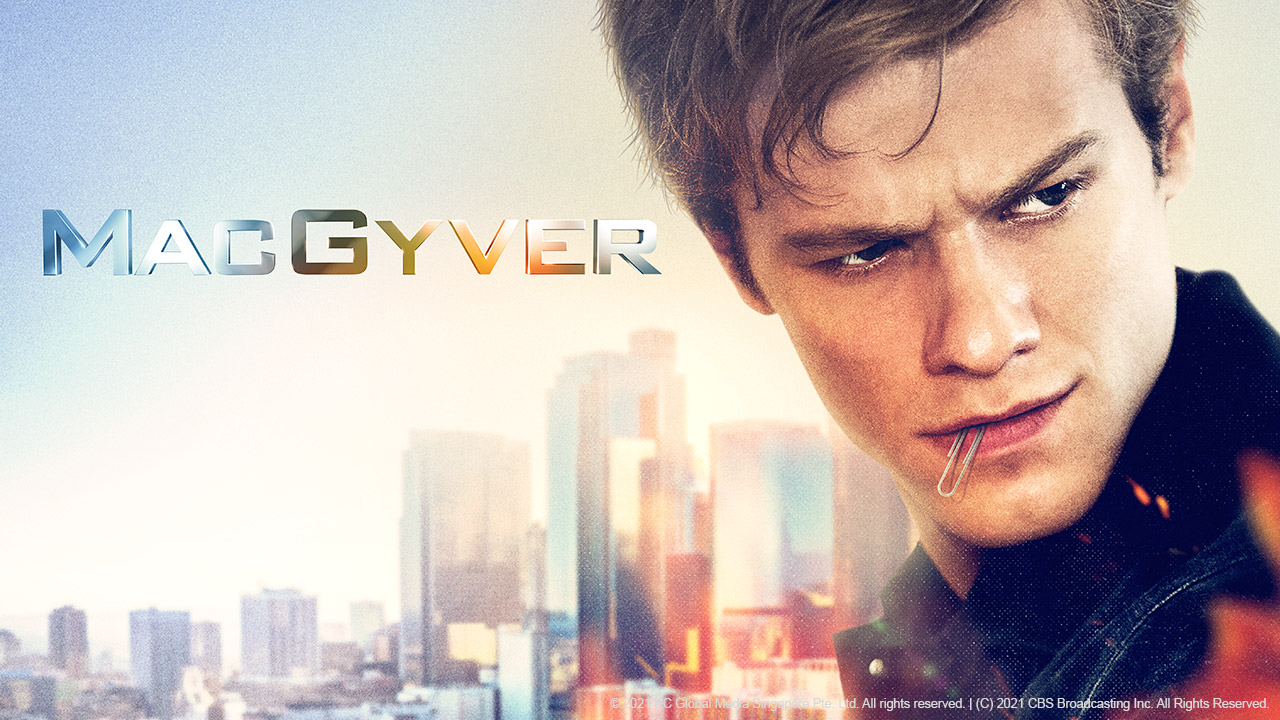 What to expect in MacGyver Season 5 episode 8?

MacGyver Season 5 Episode 8 follows the same path lead by Magnum P.I on CBS as the show creators have found interest in creating the 1992 halted show’s retroversion. The original MacGyver was created by Lee David Zlotoff in which Richard Dean Anderson played the lead role. The original MacGyver aired for seven successful seasons until the unexpected end in 1992. The show started its journey in 1985 and ended in 1992.

The original or the traditional MacGyver was aired on ABC and various other foreign TV streaming services due to its success. ABC had to drop the successful show because most of the show’s cast and crew members had different plans, and new cast members could not match the quality of old ones; hence, ABC decided to drop the curtains for the show.

The retro version of the series follows the same path as the old one, where the son of the MacGyver fits into the shoes of his dad and takes dad’s responsibility on his shoulders. Now that the show is back and due to immense love from fans and the audience, we are in the fifth edition of the franchise. Here is what all the fans would love to know about episode 8 of the show.

What Is The Story Of MacGyver

In the recreated version of the 1992 hit series, Mac is a research scientist with some extraordinary powers and works for a secret organization for the US government. Mac uses his secret powers in the right ways to maintain peace and sovereignty. Mac also has a strong hacker Riley Davis, and she believes that no one can match her efficiency at work with a chip on her left shoulder. Mac’s team also includes Matty Weber, the director in general of the Phoenix organization, and Desi Nguyen, whose job is to protect the team from potential threats on their global missions.

The title of episode 7 of MacGyver season 5 is as strange as the show, which is “Golden Lancehead + Venom + Pole Vault + Blood + Baggage” In episode 7 of the show, we saw that the cure created by MacGyver for cancer cells falls into evil hands.

A small but notorious gang attacks the lab to snatch the secret cure’s makings and Mac’s partner to create a dangerous nerve agent. The rest is history, where we will see Mac and his partnering experts setting free Mac’s lab-assistant and saving the world from the deadly nerve agent. Although there was a small twist in the show speculated as someone from inside leaks the cure preparations as MacGyver decides to keep the treatment secret for security concerns.

What does Will happen In MacGyver Season 5 Episode 8?

There is a lot about MacGyver season 5, episode 8, which we would love to discuss with the fans and audience who love to watch the show. First of all, the official sources have confirmed that they will be adding a new character Jorge Garcia in short, Jerry!!! Although we haven’t seen the character in MacGyver’s world so far, it will be interesting to see how shows like MacGyver can provide room for new characters with existing characters dominating most of the screen. Episode 8 of the MacGyver season 5 is titled “SOS + Hazmat + Ultrasound +Frequency + Malihini.”

According to the official synopsis of the show, Mac and his team would be rushing to Matty’s mentor Ian Cain who steps down from the post along with staff members of the embassy after being diagnosed with a mysterious but serious illness. We will also have to be patient to see Taylor and Bozer work with Jerry (Hawaii 5-0s Jorge Garcia).

Must Read: 20 Facts On ‘Attack On Titan’ Anime & Manga You Should Know

The eighth episode of the MacGyver season 5 will make an official release on CBS by 12th February 2021 at 8.00 PM ET/PT.

The easiest way to watch MacGyver season 5 episode 8 is to tune into the CBS television network’s TV channel. Fans can also watch the show on the official website of CBS. The show will also be available on HULU. Fans are expecting a lot of humor and action in the eighth episode of MacGyver.

Must Read: Anime Review – The Hidden Dungeon Only I Can Enter Episode 5