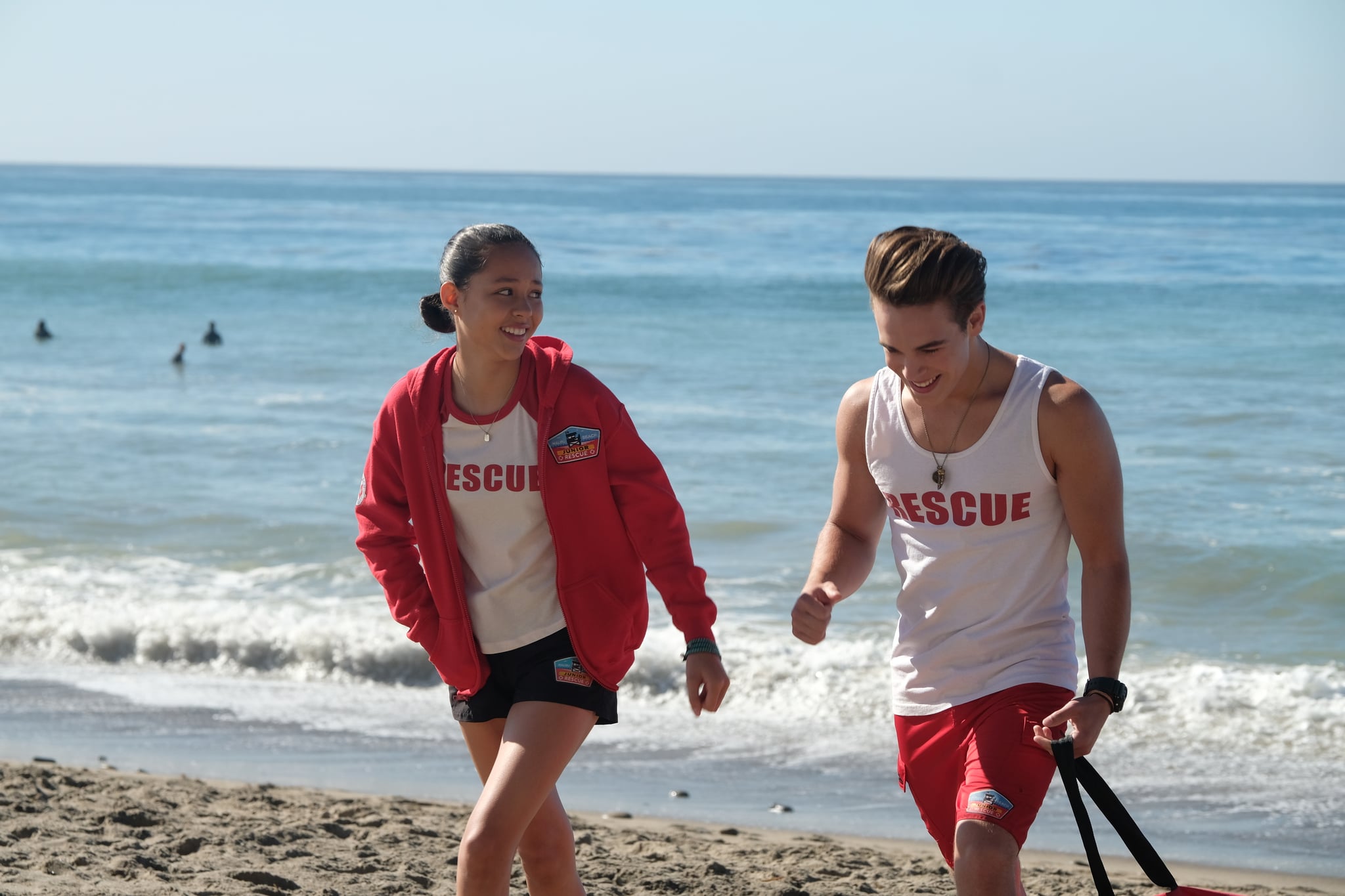 Comedy has been one thing that has helped us make it through this mess of a year. Be it movies and shows we’ve already watched or those we’ve gotten around to – we’ve come to love them all. The genre in itself is designed to make us feel good. This quality is what we’re looking for in entertainment at this point. Several works meet this criterion in today’s world. One of those is Malibu Rescue.

Malibu Rescue is one that falls under the second category. It is relatively new, only having come out in 2019. This series has created a niche audience for itself, and that’s more than what we can say to many similar ones that we’ve seen in recent years. With news about a second season seeing the light of day, the audience has a lot of things to say about this one.

Malibu Rescue: What is it about, and who is involved? 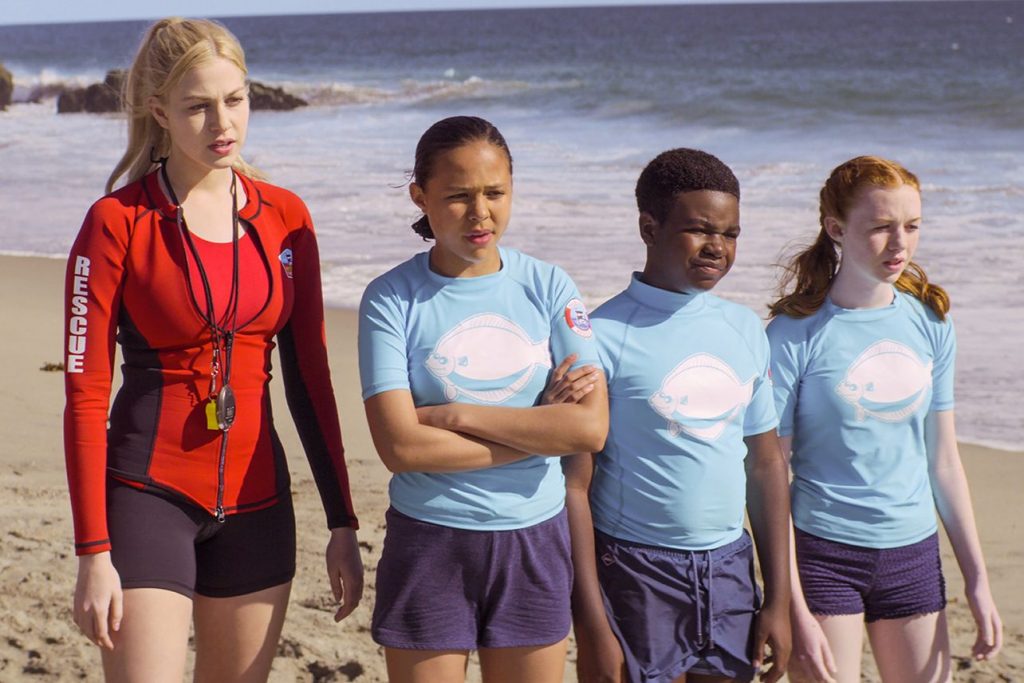 Before we look at the latest news regarding the series, we need to answer one simple question: what exactly is the show about? Malibu Rescue is a comedy series that first premiered in the year 2019. The show was Savage Steve Holland and Scott McAboy. It is a Netflix Original.

The plot of the show follows a group of Junior Lifeguards who pitch themselves against a team of elite locals. Their main aim is to announce dominion over the best beach tower. The series follows the crew’s attempts to reach this goal of theirs. They put themselves in situations that lead to hilarious ends, and the show is fun to watch, all in all.

The cast of the series features the following actors in lead roles:

The popularity of this show is hard to gauge because of the mixed reviews it’s been receiving. While on the one hand, popular review sites have rated this series pretty low; on the other, people seem to like watching it because it takes little to no mental stimulation to understand. Malibu Rescue is one of those shows that you might want to watch on a Wednesday evening. You’re tired from work, you’ve just come home, and all you want to do is watch something to drain out the static in your brain. Sounds familiar? Yeah, we thought so.

The new season: when will it come out, and what can fans expect? 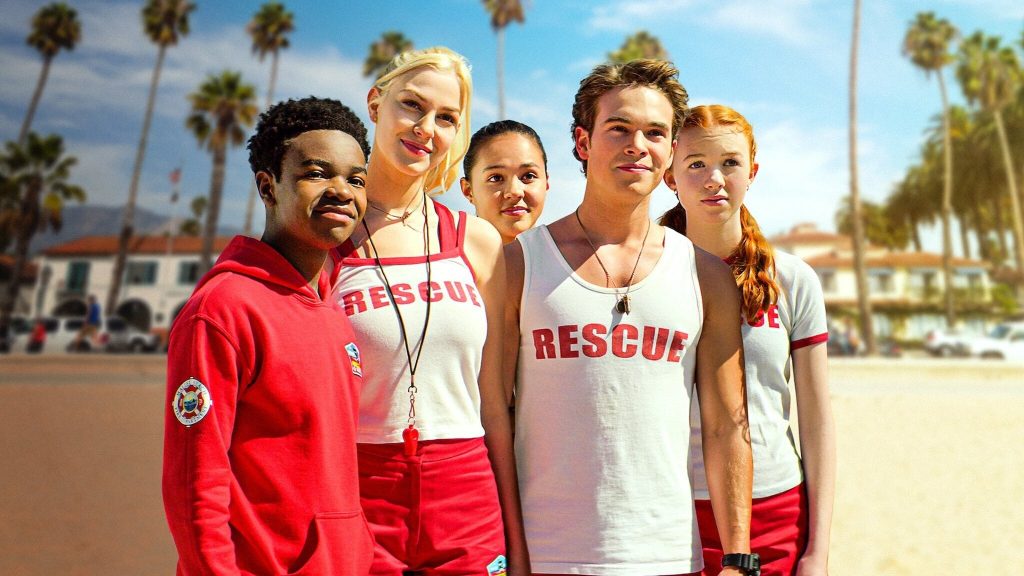 Here is what we do know about the new season of Malibu Rescue: there has been no announcement from official sources regarding the next season. That being said, many fans are positive that the show will return to the streaming platform very soon. There has not been word on the series since it came to an end in 2019. However, a casting call for the new installment was posted online. This only means that the OTT platform has indeed renewed the series for a season 2.

Now that we’ve got that out of the way, we would have to look at the potential date when the production would start. With the pandemic wreaking havoc in many a series’ life, it would be smart to assume that this would happen mid-2021. If we’ve guessed it right, the series will return next year to all the fans’ delight. The majority of the cast should be returning for the next season as the storyline calls for it. We might also get to see new additions to this list if the casting goes according to plan.

The series is much talked about online – for better or for worse. If and when the new season comes out, we are sure the reception will be considerable. At this point, we would have to wait for official news on the show’s renewal before we try and zero in on a concrete release date. You know where to come when the news hits the internet! (Hint: here, it’s here!)