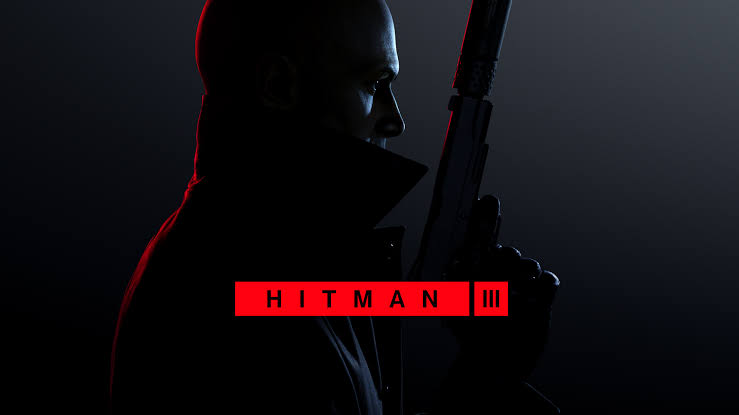 Hitman is a very good and an old franchise that is beloved by many people. Now the people will be getting another installment to the franchise which is going to be Hitman 3 that is going to release on 20 January 2021. It will be available on all of the platforms and those that bought the PlayStation 4 or Xbox One version will get upgraded to PlayStation 5 or Xbox Series X version for free. This was announced by the developer IO Interactive themselves which is a very awesome thing in this day and age in which people have to give money in order to play the recent game that they own on the upcoming console.

The game will be available on PS4, PS5, Stadia, Windows PC, Xbox One, and Xbox Series X. The free upgrade is available to the digital version that was bought through the PlayStation Store or the Xbox Games Store. The PS4 version will be able to download on the PS5 version and on the other hand, Microsoft’s Smart Delivery program will give Xbox customers access to both versions. The pre-order for the game is available right now for PC, PS4, and Xbox One right now. But the PC version will be on EGS (Epic Games Store). Moreover, the Epic Games Store users can get the 2016’s Hitman reboot from now for free but it is available until 3 September.

The details on the pre-order are available and there are going to be a standard and deluxe. Those that ordered either one which he receiving add-on called the Trinity Pack, it will be including white, red, and black suits for Agent 47. As for the Deluxe Edition will include Trinity Pack as well as additional deluxe getups and in-game items, on top of that there is going to be deluxe Escalation Contracts. This first appeared in the 2016 Hitman reboot which modified missions that have more objectives and also very difficult.

This edition comes with a digital soundtrack, a digital artbook, and the director’s commentary in the mission introductions. As for the price, it costs a total of $79.99 on Xbox One and $89.99 on the Epic Games Store. As for the story, it is somewhat been revealed which is obviously a follow-up to the new story established with the previous two games. In this Agent 47 is going on an adventure like never before which will finally take him on a mission to finally eliminate the partners of Providence. Agent 47 isn’t alone as he has teamed up with his handler Diana Burnwood, and also his long-lost friend Lucas Grey, to get the job done.

The game will be taking place at many locations but the only location that was introduced was Dubai that was seen in the trailer. It was said that the trailer was captured in-engine which looked pretty insane. Furthermore, it was said that has the release draws near, new locations of the game will be revealed to the fans. The gameplay is one of the core features of any game and in this players will have a massive assassination sandbox which will provide players with a lot of ways to kill their opponents. Moreover, the developers’ IO Interactive said that there will be new gameplay features but as of now those haven’t been revealed to us yet.