Burn The Witch Season 2: Will This Anime Miniseries Have A New Season? 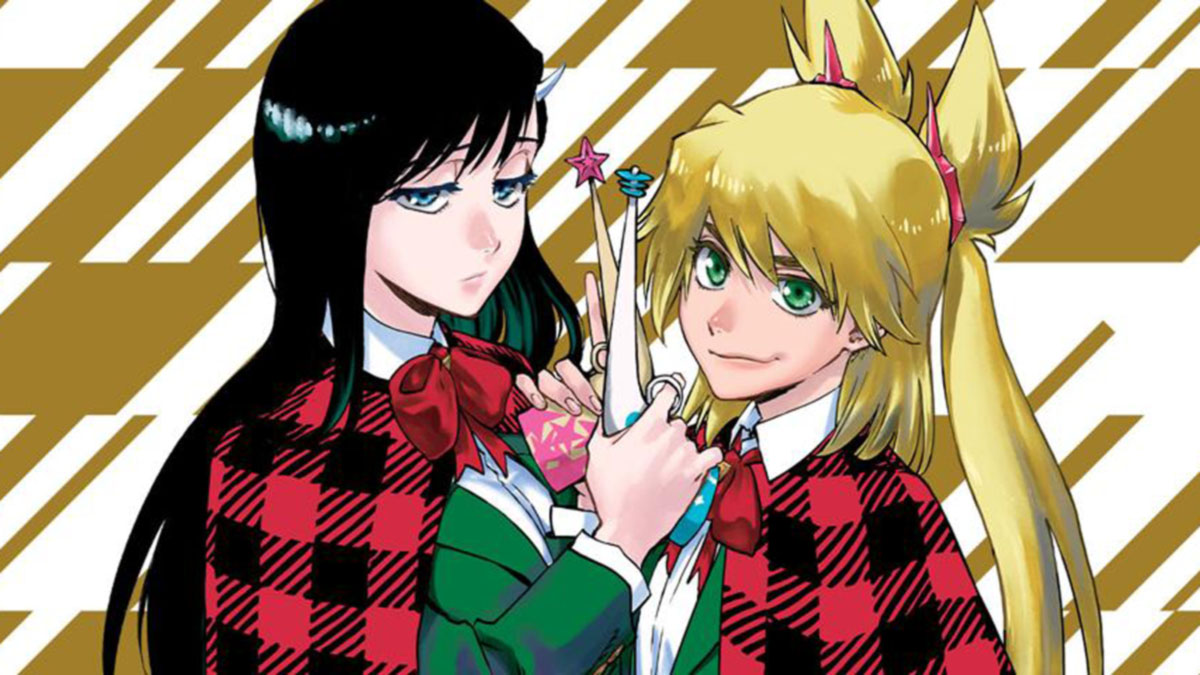 Burn The Witch season 2: Burn The Witch season 1 has just dropped off on Crunchyroll, the anime streaming platform. Also, after debuting a successful installment, fans have turned their eyes towards a potential season 2. There are queries everywhere about whether or not a second installment will come out. Thus, here we have wrapped up everything that we know about it. Obviously, these years have provided a great summer for all the fans of animates content.

We had content such as Tower of God as well as Fire Force and Black Clover. Also, we can hope that the ending of the year and the fall slate has shaped up pretty well too. This season, we had shows such as Jujutsu Kaisen as well as DanMachi with Haikyuu To The Top that have just proven to be equally incredible. The schedule meant for the autumn lineup of the show is currently happening. During it, we have received a feature film that has turned into a limited series.

Burn The Witch season 2 ― Will it ever happen?

It has come out on Crunchyroll. Burn The Witch season 1 had three episodes that have just dropped onto the streaming platform. Thus, the air is full of desperate fans hoping to see a sequel for this show. At this point in time, there is a pretty unfortunate piece of news for all of you guys. It is because the creators have not confirmed anything about the anime adaptation getting a second season yet. Although, given its successful debut both, socially as well as economically, there is a pretty great chance that we will have a new season soon.

Well, this time when the anime creators have kept mum about a new season, there is not much information about the manga series either. Nevertheless, the Twitter account had revealed that the manga’s season 2 was scheduled to release on the 14th of September and it did. Because of this factor, a new hope has instilled in the minds of people that maybe the anime will also come back for a second season. Although, the news media outlets are still not aware of the format of the show will change or we will have 3 more episodes again.

When is Burn The Witch season 2 Release Date?

Burn The Witch Season 2 will be released around October 2021, likely in Fall 2021, as the first season was released in October 2020. The series gained quite a bit of popularity, hence, we can assume that we are definitely getting a second season.

Also, you guys should know that this animated adaptation has proven itself to be very popular among the fans as well as the critics. It has even gone on to achieve a 4.4 out of 5. Well, this indicates that Noel as well as Ninny might come back once again. Also, it is pretty hard to speculate about a release date for the second season because it is not officially renewed till this point in time. Both, the manga as well as the animated adaptation was talked about back in March of 2020. Thus, we can assume that the second installment will have a similar schedule of production.

Also Read: How Not To Summon A Demon Lord Season 2 Is Set To Release In 2021

Helluva Boss Episode 3: What Are The Possibilities?