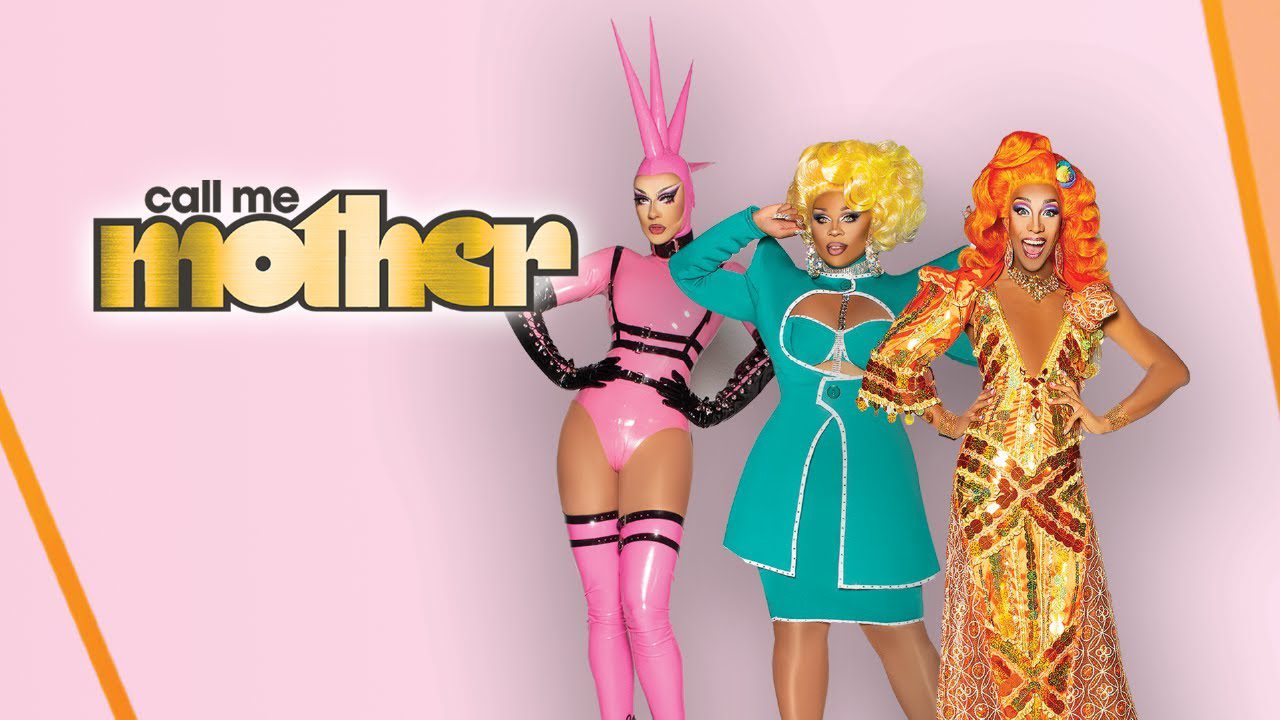 Call Me Mother Season 2 Episode 4 release date is quite soon. The series throws light on a reality TV show that originated in Canada. It was made for OutTV. Dallas Dixon is the host of the shoe where we see a drag competition taking place. We see various contestants from the country coming together in order to join the three drag houses which are present in the series. They try to compete and take part in group challenges. One of the artists here is eliminated each week.

The winner, which has safely made their way to the end and on the top, is crowned as the First Child of Drag. Despite RuPaul being a creator of this show, it is quite different from his other shows, such as RuPaul’s Drag Race. We see a drag mother here who coaches and mentors the team instead of single performers. This is somewhere similar to the concept of The Voice or The X Factor. As for the contestants, we see that it includes drag queens as well as drag kings along with transgender and nonbinary artists. This stage gives them a platform to perform and showcase their talents across audiences and build an influence.

There are three houses on the show, which are led by the Drag Queens. The first is House of Dulcet, led by drag queen Peppermint. Then we have House of Glass, led by Crystal. House kf Harmonie is led by Barbada de Barbades. There are various other drag queens who have previously won RuPaul’s shows and who occasionally come on screen as aunties. They provide additional mentorship to the contestants as to how they can win the show this time with its unique set of features. 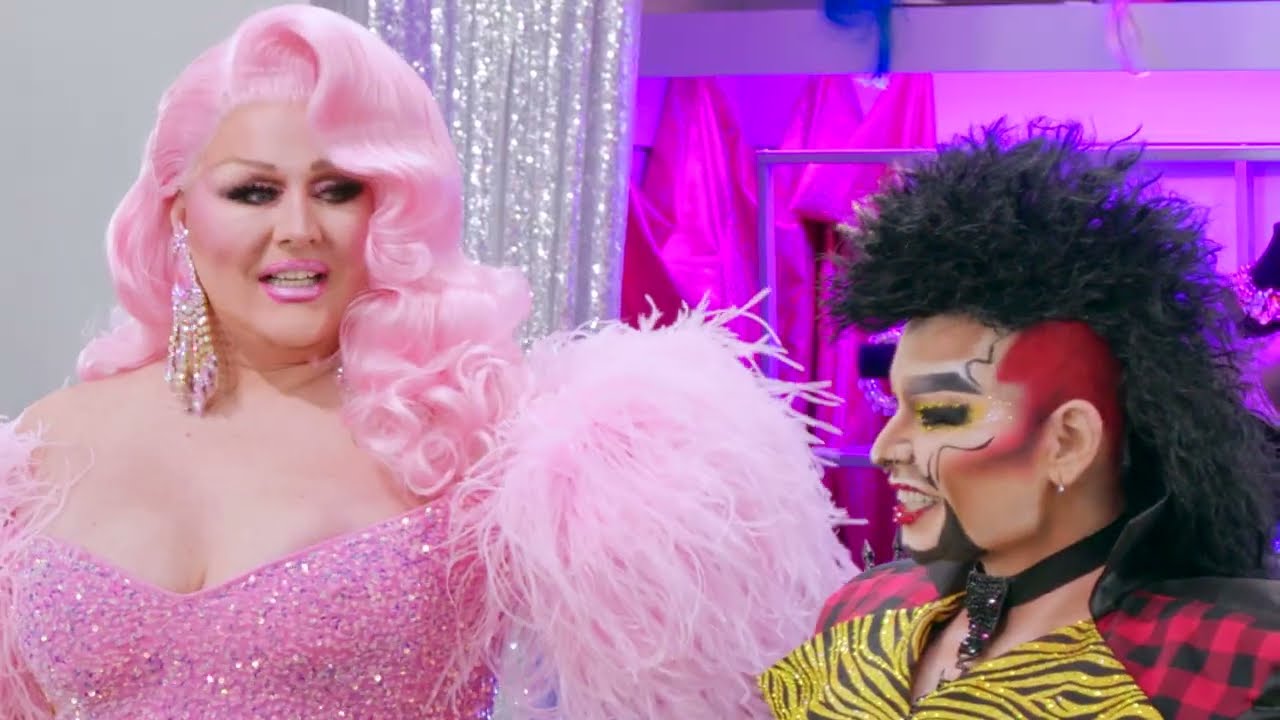 A still from Call Me Mother Season 2

Back in Call Me Mother Season 2 Episode 1, we saw that the three lead Drag Queens have now come back together on the screen for yet another round of chaos and fun. They will lead by example and mentor each of the teams they will select for their own houses. The battle this season is going to be legendary so many new names and costumes and sparkles and drama.

In Call Me Mother Season 2 Episode 2, we saw the Houses of Dulcet, Harmonie, and Glass struggling for the upcoming picture-perfect house runway. They also have another task to prepare for. This new challenge is to get ready for a family talent show. Obviously, it is getting hard on them all to make a great, perfect impression for the first time on the runway. There is drama brewing and on the verge of spilling in this episode. Some of the members are not able to blend their make-up perfectly, or some of them are not able to sit well with their new siblings.

In the most recent Call Me Mother Season 2 Episode 3, we saw a tough elimination take place recently, and this has now created a sense of seriousness among all the contestants that they really have to exceed expectations. This time, they are put together in order to play bingo with the house guest Alaska. Farra N Hyte was seen trying to choreograph the upcoming show for the latest challenges. A Safe Sex runway is to take place where we see an adamant display of kinks and other corsets peek out.

Call Me Mother Season 2 Episode 4 release date is on the 16th of November 2022. The episode will drop out on OutTV at 9 PM Canadian Standard Time. New episodes release every week on Wednesdays.

How to Watch Call Me Mother Season 2 Episode 4

Call Me Mother Season 2 Episode 4 can be watched easily when the episode drops out on OutTV at the designated date and time slot that we have mentioned above. Later, the episodes will be available to stream from the official website of the channel. Users will need to have valid cable login credentials for the same.