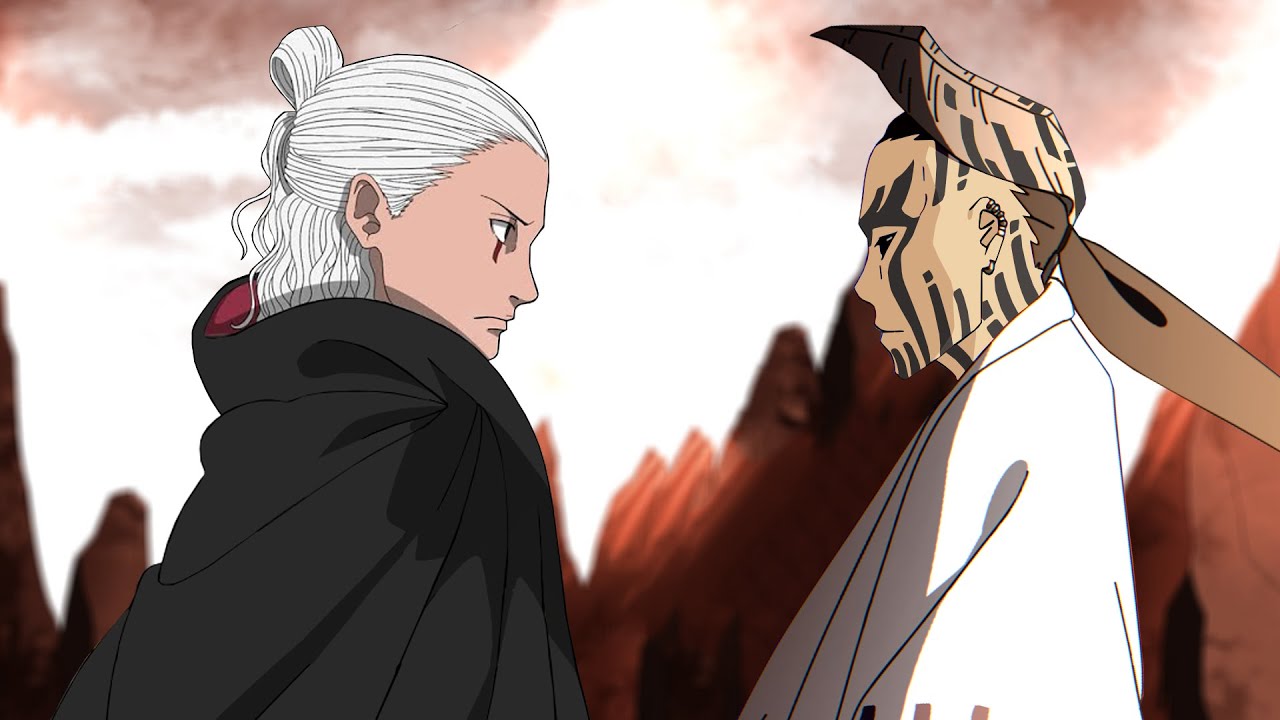 Boruto manga is going from strength to strength. Fans are just feeling so lucky that they are getting so many awesome Boruto chapters one after another. Their only sadness comes from Boruto not producing chapters per week as still we only get one chapter per month. In this post, we’ll be talking about Boruto chapter 44 sets up Kashin Koji vs Jigen aka Isshiki Otsutsuki.

Before we begin, please note this post may contain official spoilers from previous Boruto chapter and the new one. If being spoiled is not for you, I suggest that you stop reading the post here. However, if spoilers don’t bother you, we can get started. Also, note that we did not create the spoilers or leak them.

Boruto chapter 43, as usual, was a treat to behold. In this chapter, we got to see Boruto Uzumaki for the very first time transforming into Momoshiki Otsutsuki. This was a small transformation, Momoshiki Otsutsuki took control over Boruto’s body and killed Boro. They were able to save Naruto Uzumaki who is still unconscious. While all this was happening, the scene shifted to the base of Kara where Amado and Jigen were alone. 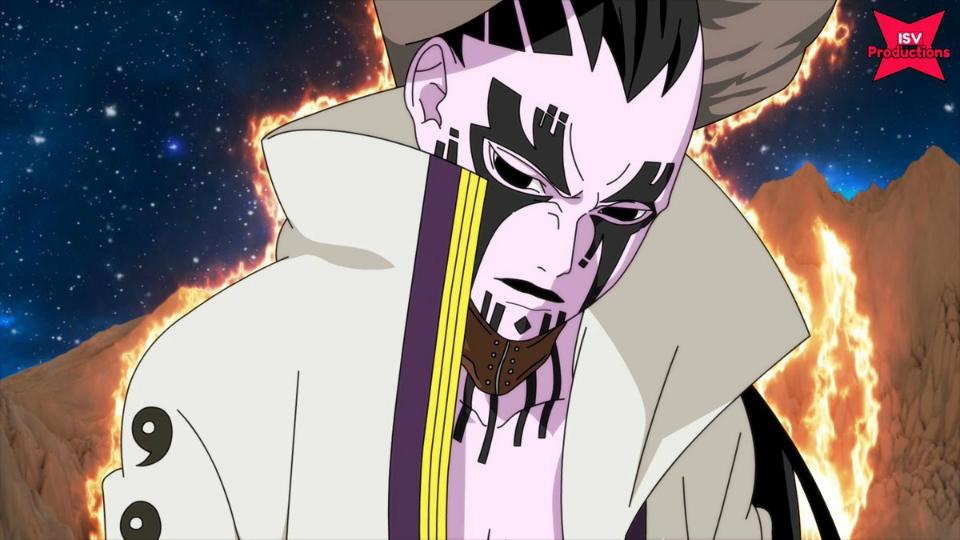 Kashin Koji arrived and asked Amado about the information regarding Jigen and where others are. Amado asked Koji that would he do it? To which Koji replies yes. This clearly means that Kashin Koji will take on Jigen aka Isshiki Otsutsuki in Boruto chapter 44. Jigen is still at 10% charge which could just give Kashin Koji the chance that he is hoping for. What will happen in this battle? Who is going to win this battle? Do mention your thoughts in the comments section below.