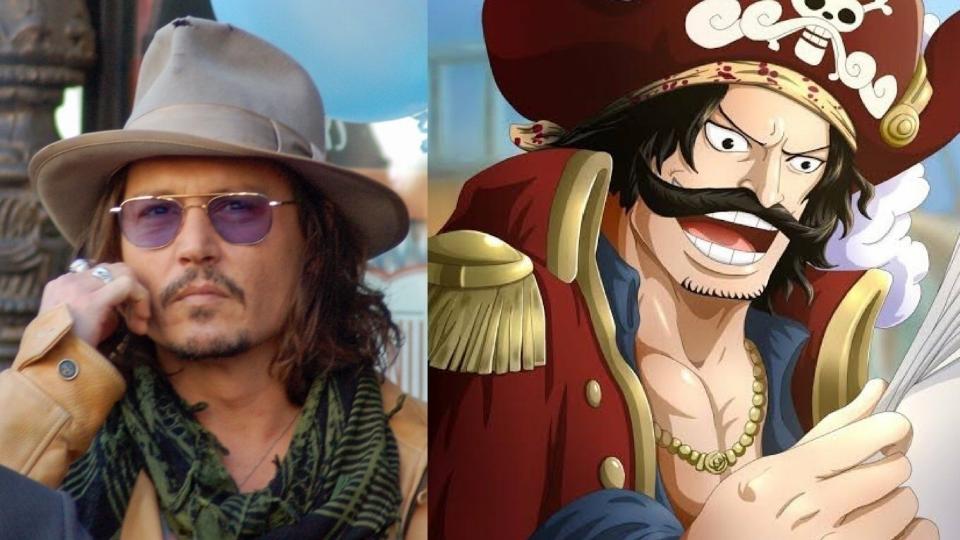 One Piece fans are ecstatic about the manga series getting a Live-Action series adaptation by Netflix. It was recently confirmed that at last Oda has allowed this to happen after all these years. So, the hype is indeed a lot regarding this upcoming Netflix series. It is not known what part of the story Netflix is going to adapt as One Piece universe is simply too vast as one could expect since the series has been around for 20 years now.

Before we begin, please note this post may contain spoilers from this upcoming Netflix One Piece series. If being spoiled is not for you, I suggest that you stop reading the post here. However, if spoilers don’t bother you, we can get started. Also, note that we did not create the spoilers or leak them. As the One Piece fans cannot get over the news of their favourite manga series getting a Live-Action series, they just keep wishing for more.

This time around they are demanding that Johnny Depp should play Gol D Roger in the series. As we have known the infamous Captain Jack Sparrow from The Pirates of the Caribbean series. Johnny Depp is just the sort of character that could fit into Gol D Roger’s shoes perfectly. Some of the fans are even going overboard and have started to compare Johnny Depp and Gol D Roger’s characteristics.

If Netflix takes their suggestion, the series will get even more hype due to Johnny Depp’s own fan base. But money could get in the way as hiring him could be too much for too little. Too little because Gol D Roger’s role isn’t that much other than appearing a few times in the series. Regardless of these bumps is Netflix really goes with this fan suggestion this could increase the popularity of both One Piece and Johnny Depp both as if their popularity even needed an increase? Personally, I do think that Johnny Depp will be more than perfect to play Gol D Roger. Let us wait and see what will happen.