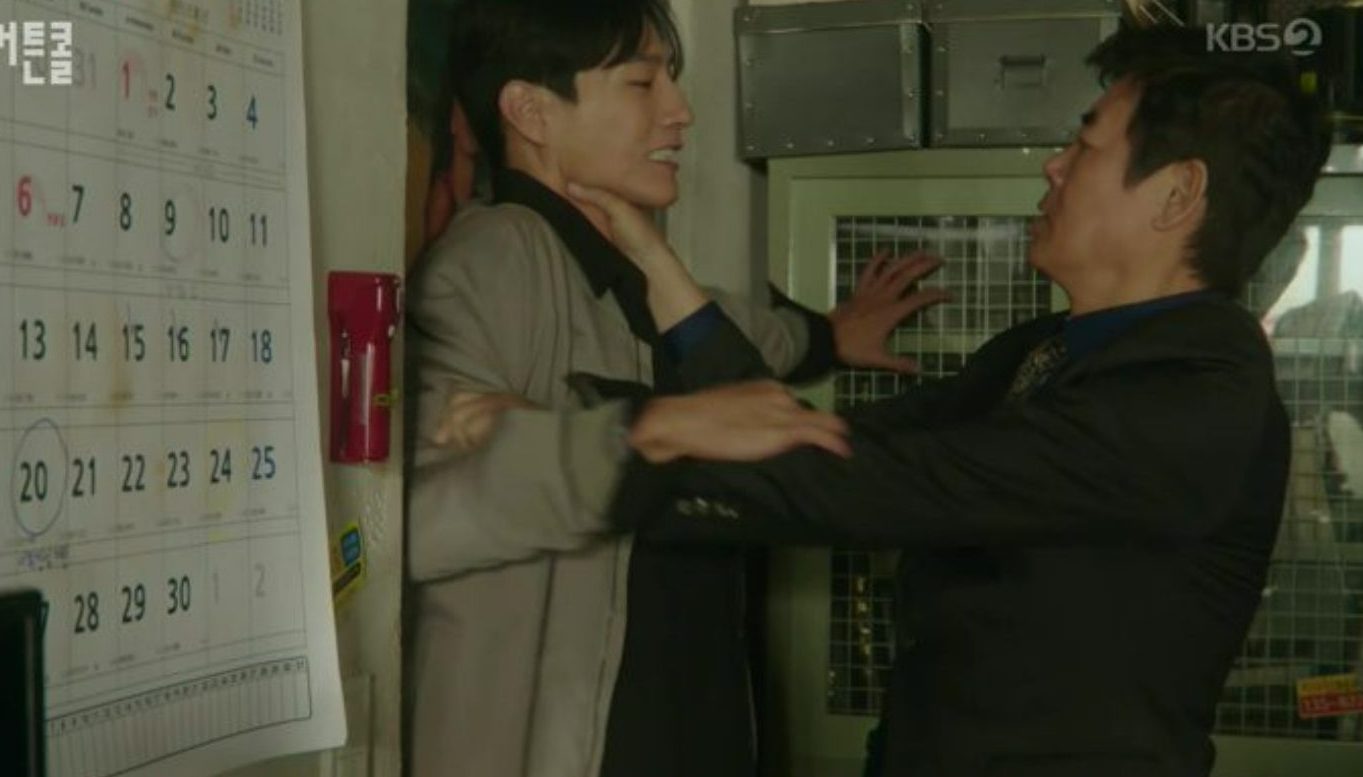 Taejon calls Sejoon to inform him if Jaeheon is a fake to keep his word to Moon. Taejon does this while considering how he would use the actual Moon-sung as leverage in his conflict with Jae over the motel.

However, Se-Joon silences him and says that if Tae does anything further, he will file a lawsuit. He meets Sejoon in the car park and begs him to pay attention because he will not accept “no” for an answer. When they return to his home, Se-Joon convinces Moon to go for a DNA test.

A 99.99% match passed the test. With the knowledge that Jae is a fraud, Se-Joon behaves much more politely next to him at home than before. Yeon, meanwhile, isolates herself whenever she is around Heon. These two significant character shifts raised red flags in Jae’s mind.

To explain the differences in Yeon and Se’s personalities and how they would have occurred if they had picked up on them, nervous Jae meets Secretary and Hee outside.

After witnessing Moon meet with Joon, Jung informs them that they have been discovered and that he will end it by telling Geum the truth. However, because they have learned to love the household and Geum, the two plead for more time.

They would prefer to use all of their available means of resolving the conflict before telling Geum-soon the truth, as she is not yet aware of this. It’s remarkable to observe how, over time, their concerns about Geum and the family’s wellbeing have surpassed their concerns about money. 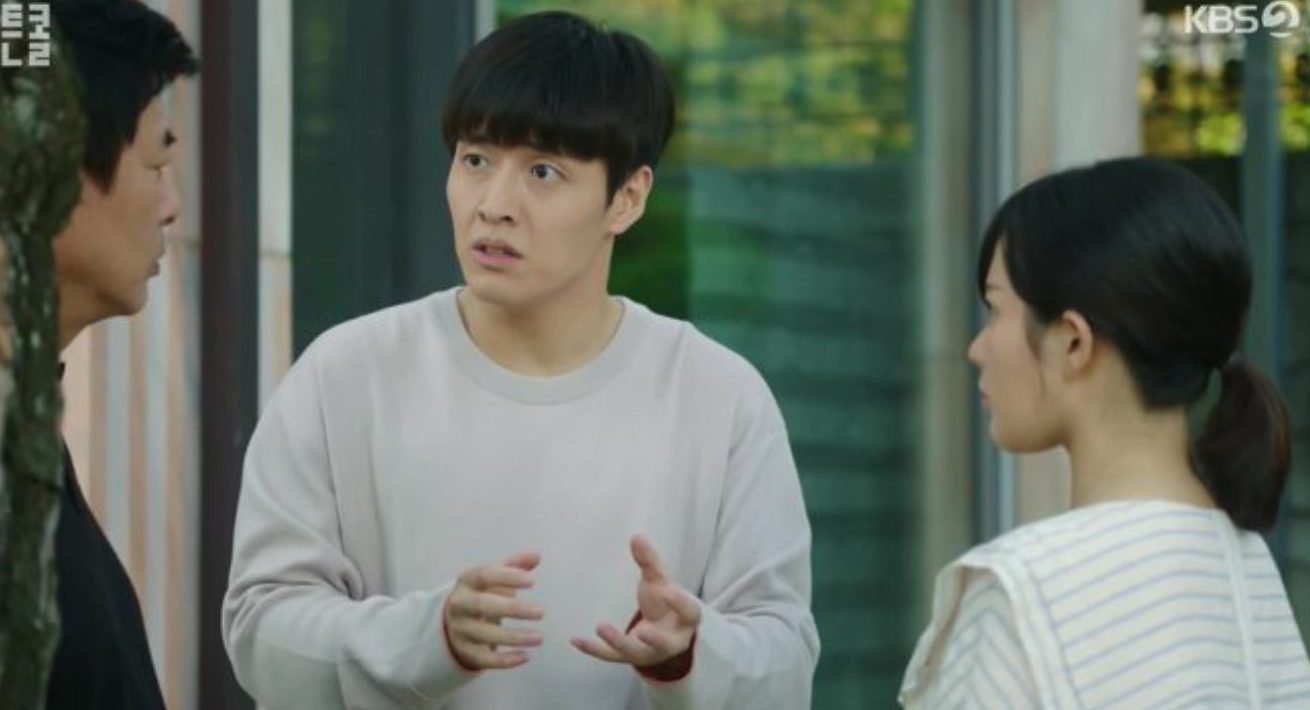 Even though they’re not connected by blood, they moved from merely stage performers on a vast stage to becoming real grandkids in the family. Particularly Jae, who constantly thinks of Geum and worries about how little time she has left to spend with her.

Jung encounters Moon-sung when he unexpectedly arrives at Tae-joo’s. Moon-sung formally presents himself, and Jung tells him to leave since he isn’t the grandson Geum-soon desperately needs now because he is hasty, violent, and short-tempered.

When Moon loses control and punches the secretary, he is slammed against the wall. In a frenzy of rage, Moon runs away. Jung directs his rage at Tae, tossing and overhanding a few solid punches before telling him to seek out whatever he and Moon-sung accomplish.

The bloodied-knuckled secretary lies in bed, questioning the wisdom of his actions. He chooses to inform Geum-soon of the reality after convincing himself that it was not his fault that he told the falsehood.

He pulls his arm away as he approaches her bedroom and prepares to tap on her door as he considers Jae and Yoon-hee. He is willing to continue walking for just a little while longer. The conflict over the hotel continues in the distance, although slowly. Due to Jae’s deceit, Heon has lost her leverage over Se. She informs him that she will consider marriage only if she can take his shares.

And from the other side, Se has given up trying to acquire Dong-shares now that he has more leverage. He engages a journalist to put Hyeon under pressure as he conducts interviews to learn more about Jae-heon. Recognizing this abrupt change, Dong meets with Se-Joon to inquire about it.

Dong puts the puzzle together after speaking to Se-Joon and concludes that Jae is a fraud. Se-Joon points out that Dong-je also has an advantage over Se-Yeon and that he effectively has the power to blackmail her into getting married.

Se-Yeon tried to divert the topic by announcing her and Dong’s engagement while the reporter was circling and inquiring about Jae-heon. In the background, Jae-heon is seen removing Se-Yeon from the area with the journalist as Moon-sung meets Geum in a cafe. Se-Yeon tells Jae-heon in the corridor that she knows he is a fraud. 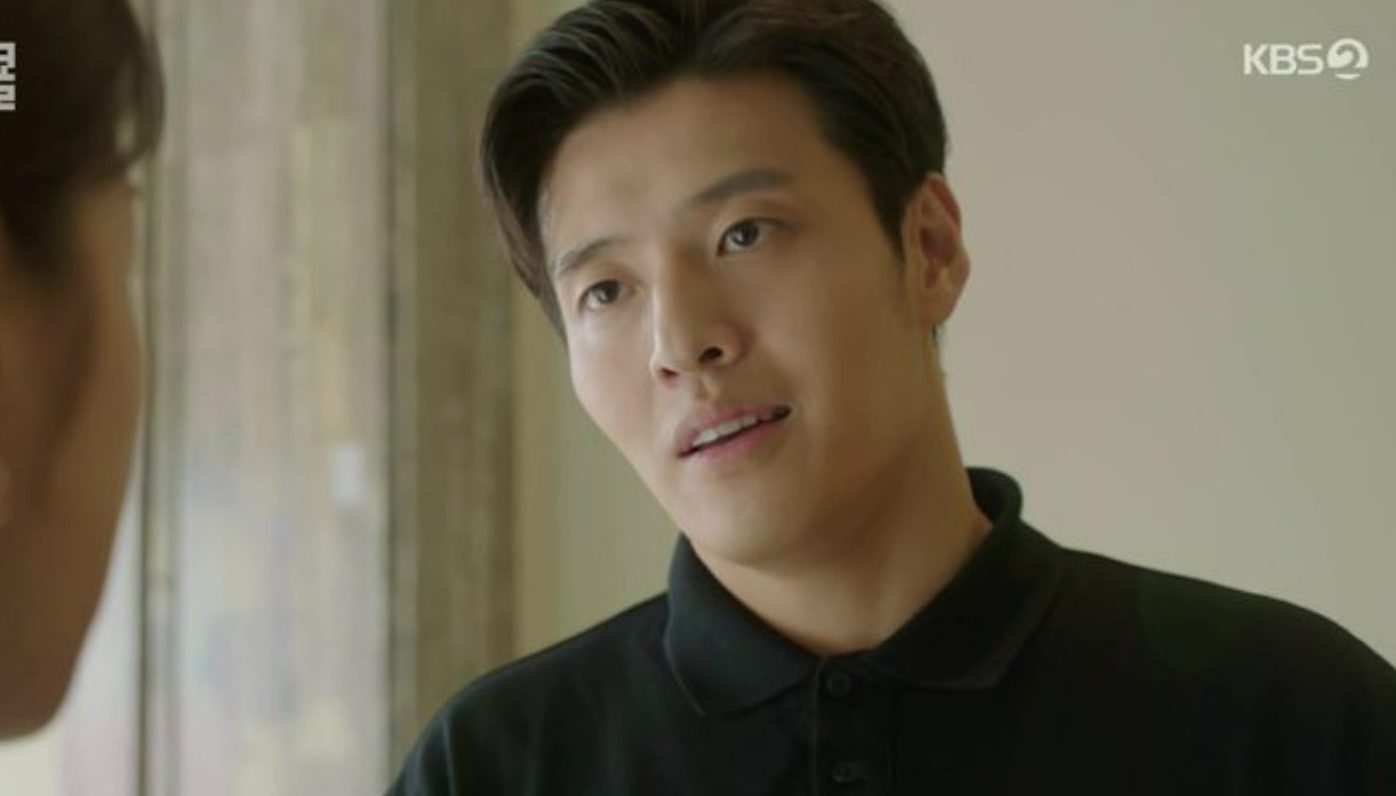 Curtain Call Episode 12: How To Watch

Curtain Call Episode 12 will, as mentioned earlier, premiere on KBS2 for Korean fans. At the same time, viewers from other regions must check the dates and times listed above to watch Curtain Call Episode 12 when it streams in their regions. The streaming platforms include Rakuten Viki, which has various plans, and $4.99 is the most affordable.