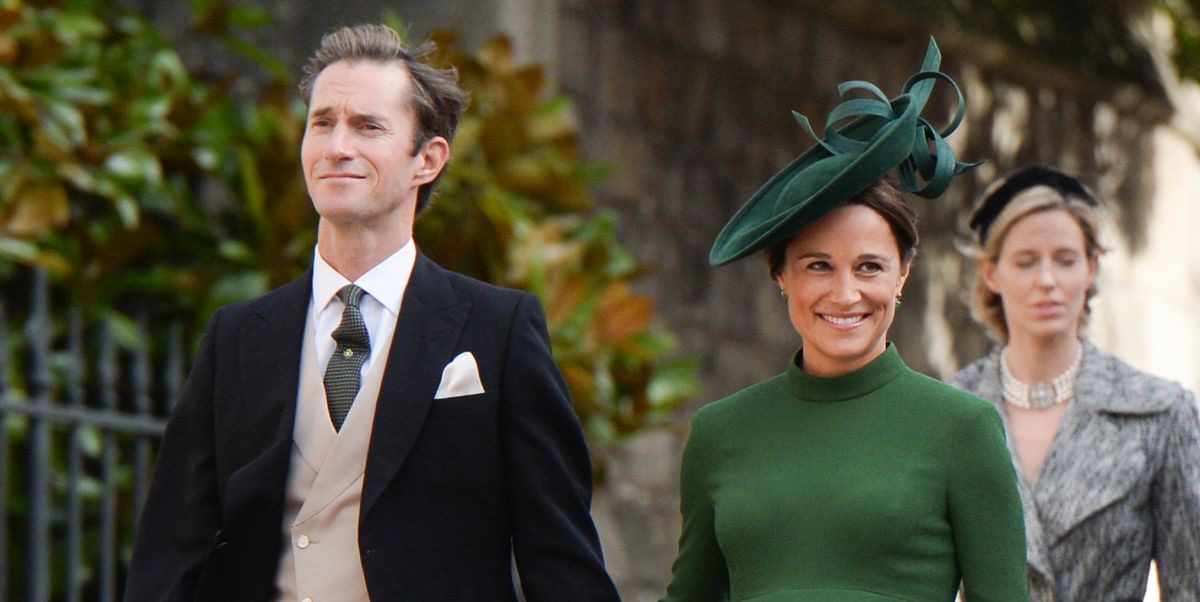 Congratulations are in order as Pippa Middleton and husband James Matthews have welcomed their third child together! They are officially a family of five as they welcomed her third child, a baby girl, the little bundle of joy reportedly arrived a couple of weeks ago. Pippa tied the knot with Matthews in a lavish wedding ceremony in 2017.  Prince William, Prince Harry, and Princess Beatrice were all in attendance.

The pair welcomed their first child, a son named Arthur, back in Oct. 2018. Pippa later gave birth to a baby girl named Grace in March 2021. She followed the footsteps of her royal sister as she gave birth in the Lindo Wing of St. Mary’s Hospital. It is the same hospital where Kate and Prince William welcomed all three of their children.

Pippa and James Matthews Are A Family of Five!

Pippa was glowing while her adorable baby bump was on full display. She looked beautiful in a bright green dress at the star-studded “Party at the Palace” concert for Queen Elizabeth’s Platinum Jubilee that took place last month. Pippa Middleton was joined by Matthews, her brother James Middleton and his wife, Alizée Thévenet. Puppy Middleton’s trainer has revealed how she just wanted to feel like she was doing everything safely, feeling confident in her body as it changed.

As per sources, Pippa and her family are planning a move to a village near Bucklebury, in Berkshire. It is the same place where Pippa and her siblings grew up and where their parents still live. Their new residence will be about 50 minutes from Windsor, where Kate, William, and their three children are also relocating this summer. 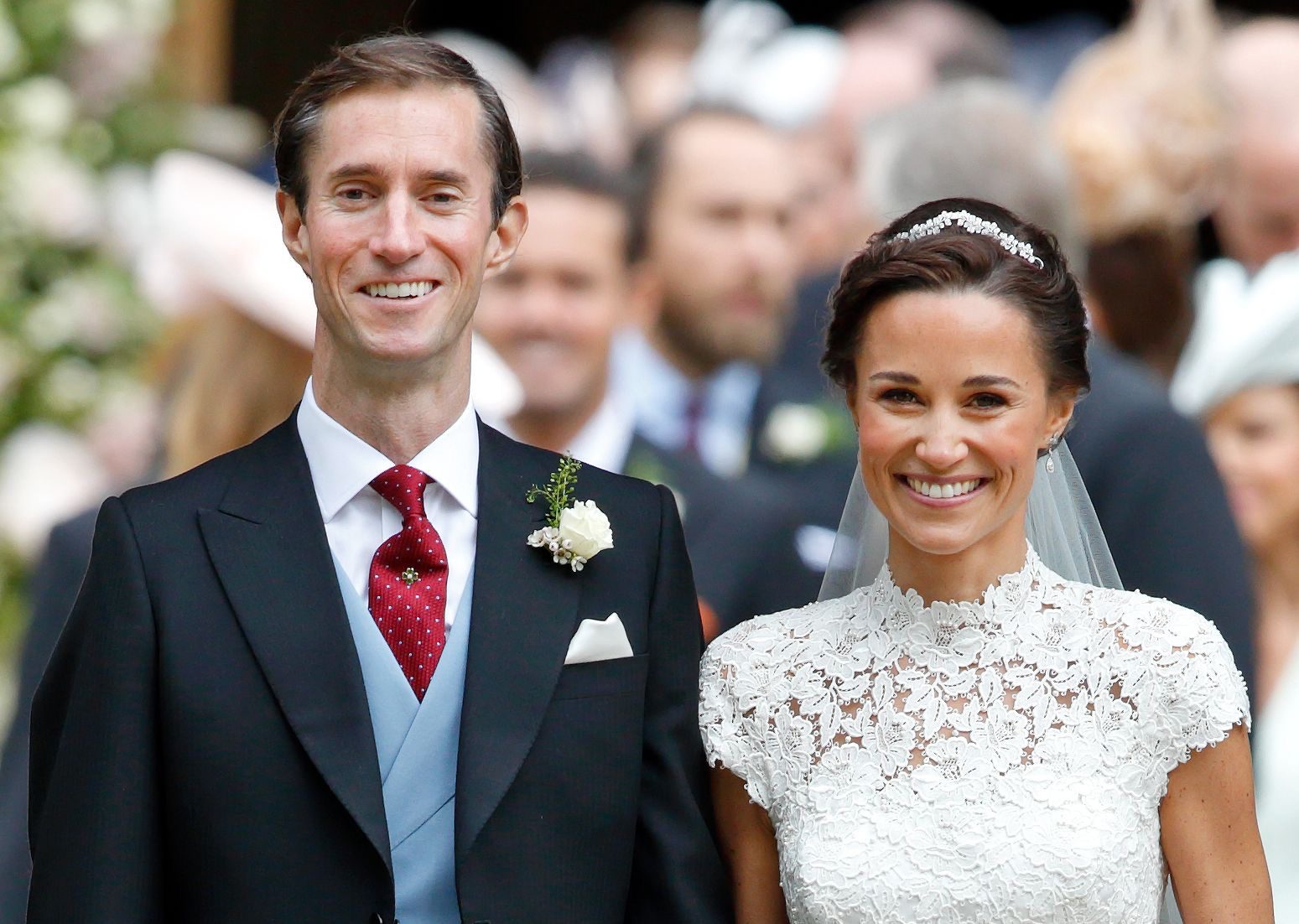 Another source has further claimed that Pippa and her husband have been looking forward to settling down for quite some time now as they want the family to lead a quiet life. Pippa and Kate’s mother, Carole Middleton, have revealed how she is looking forward to spending time with her grandkids as she wants to want to run down the hills, climb the trees and go through the tunnel at the playground!