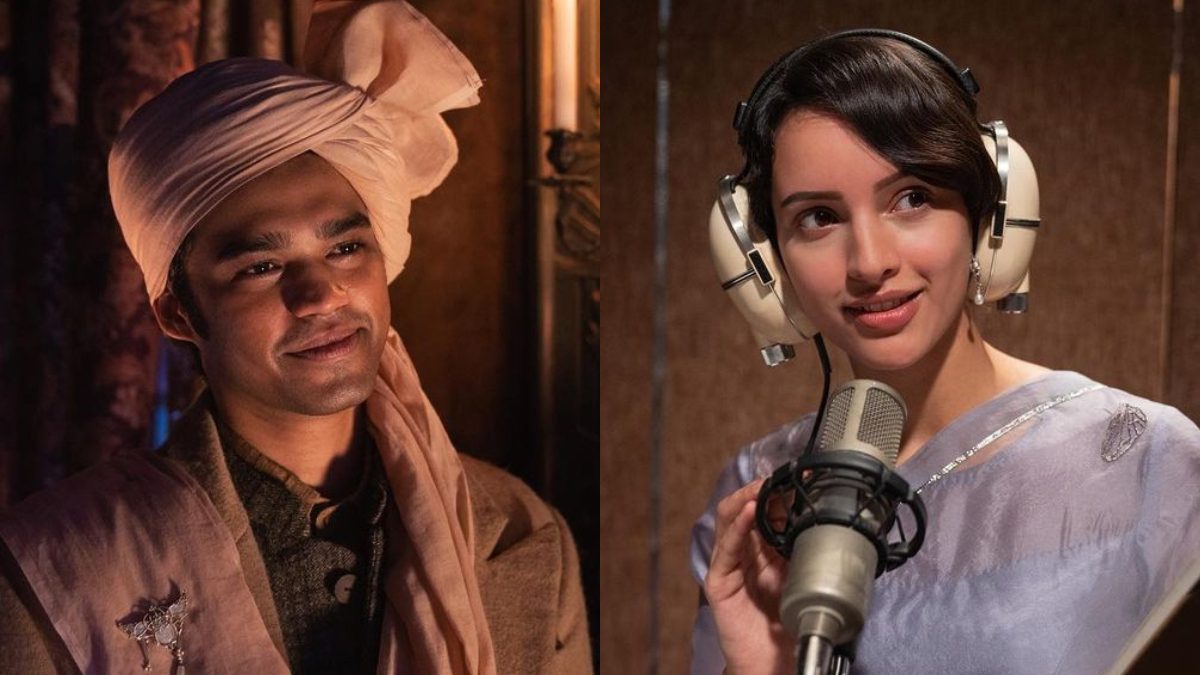 Qala was released recently on December 1, 2022, on Netflix. But a question has been popping up since it came out, is Qala based on a true story? Qala is a musical and social drama categorized under ‘dark’ on Netflix. The movie is directed by Anvita Dutt, also known for works in Shershah, Queen, Baar Baar Dekho, Housefull, and more. This Indian movie is making a bang, and people love it.

Anushka Sharma is the leading producer. The movie was produced under Clean State Filmz, the same set of directors and producers as Bulbbul, a 2020 film written and directed by Anvita Dutta. Anvita likes portraying women’s struggles and mindset during the 1800s and 1900s; though she writes well, she makes some small twists that the audience doesn’t love much.

Despite being new and having minimal experience, Triptii Dimri did great as Qala Manjushree; she settled in tremendously and was consistent throughout the movie. 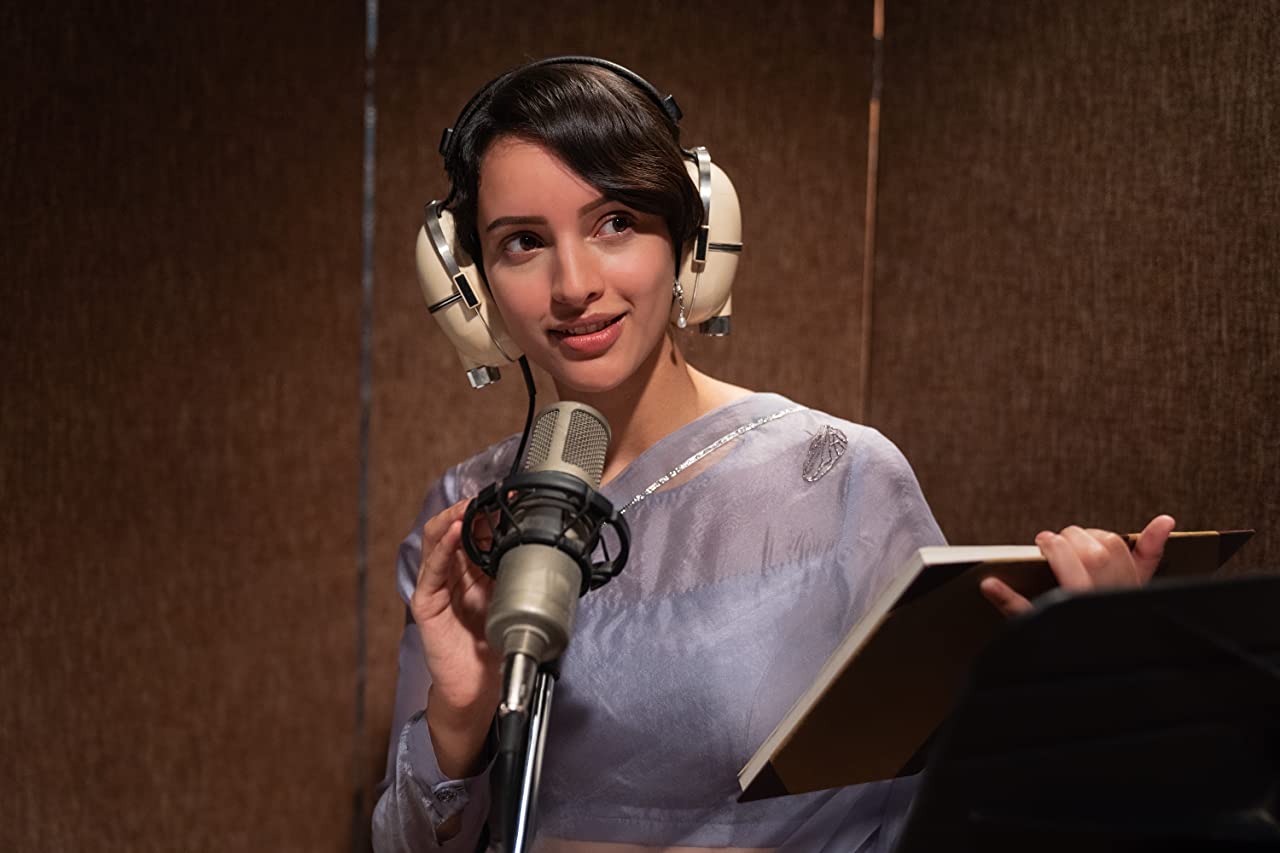 Triptii was also a part of Bulbbul, and after her debut in Poster Boys (2017), this might only be her fourth or fifth movie overall. But I feel that it would make a significant impact on her future.

The other main cast includes Swastika Mukherjee as Urmila Manjushree (Qala’s mother), Amit Sial as Sumant Kumar, Babil Khan as Jagan, and Anushka Sharma as Devika. Also, this is Babil Khan’s debut movie, and we will love to see more of him.

Who Is Alia Bhatt Dating? The Love Life of the Bollywood Actress

The story is set in Kolkata in the 1930s, the hometown of the talented singer Qala Manjushree. Her father was renowned in classical music, and Urmila was a thumri singer; now, she had taken her time off singing. Qala is at her prime, extremely famous, and one of the best playback singers of her time. Being the best of her time, Qala is appraised with the Golden Vinyl Award, one of the most prestigious awards in India.

An eager Qala informs her mother about the award, but her mother doesn’t sound happy, which saddens Qala too. At a press conference, a reporter asks Qala something about Urmila’s son, which she denies saying she is an only child. Qala gets an opportunity to sing with the legendary Mr. Sanyal, but the news of his deteriorating health saddens her. Qala’s health starts declining, but Dr. Banerjee says there is nothing wrong with her medically. 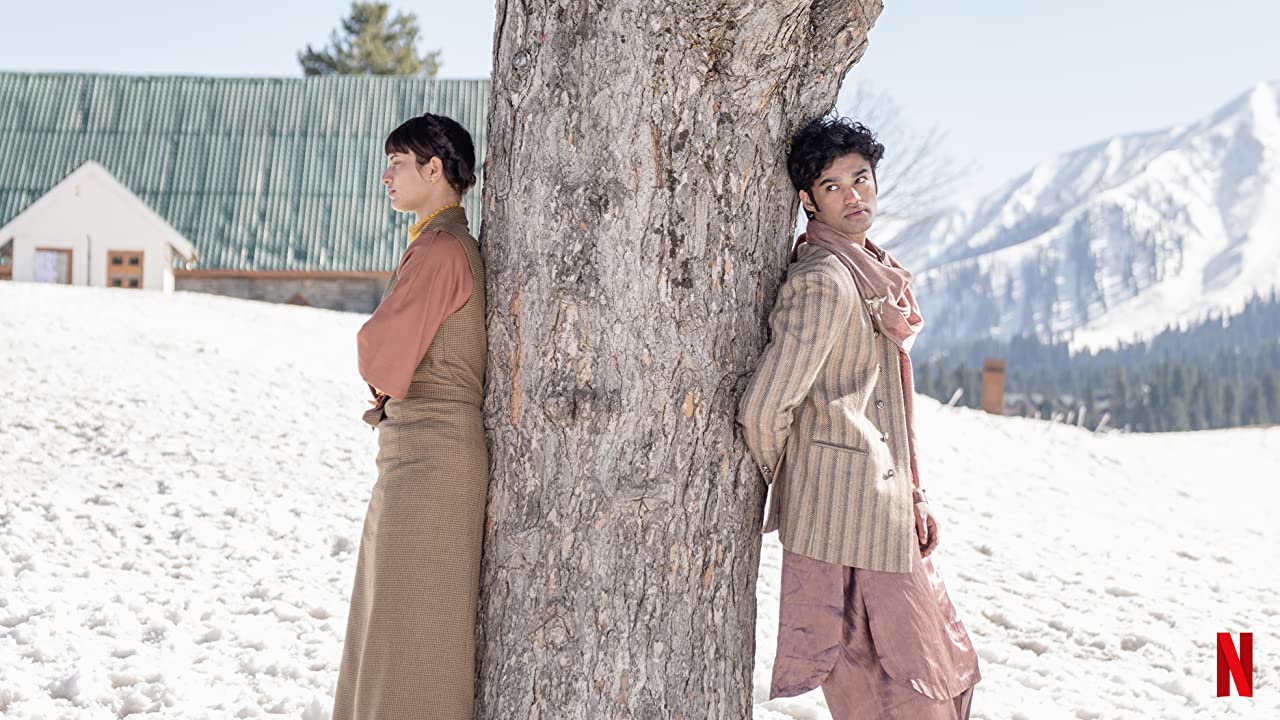 Qala and Jagan under a Tree, Credit: IMDb

in Qala’s past story, it comes to light that Urmila indeed had a son, and Qala was born a twin, but the boy died. And her declining health could be because of that. Urmila brings Jagan into the story as his adopted son after Jagan outperforms Qala at a music performance. Urmila tries to get Jagan the best of opportunities and jealously amasses inside Qala. Jagan is the same boy that Qala dreamt of at the press conference.

When Jagan fails to perform at Mr. Sanyal’s show, Qala demonstrates her magical voice and mesmerizes the audience. Even after all this, she is not praised for her performance, which leads her to seduce music composer Sumant Kumar to get her to the recording studios in Kolkata. While Qala plans to become a star, a depressed Jagan hangs himself on death. The story doesn’t end here, but this is all you are getting here.

Is Qala Based On A True Story?

The answer is no; fortunately, Qala is not based on a true story; it was written by the director Anvita Dutt. To be clear, the show does not depict any real-life characters. However, the time setting of the mid-1900s describes how music was male-dominated and how female artists had extremely few opportunities to express their talent and hard work. It’s the essence that makes it feel real.

What Makes Qala a Worthy Binge?

The movie beautifully portrays the time setting, the visuals, costumes, makeup, and the environment. The 1930s Calcutta and Himachal Pradesh visuals are also a beauty. The delicate storyline, the selection of the cast, the depth of words, and the relationship between Qala and her mother. And how desperately Qala wants her mother’s approval, despite her success in her career.

The question of Qala being a true story originated primarily for these reasons. I hope you enjoy watching this emotional, musical, and social success where Qala deals with her broken past against her journey to success.

Also Read: What Happened To Athena Strand? The Heart-Wrenching Incident