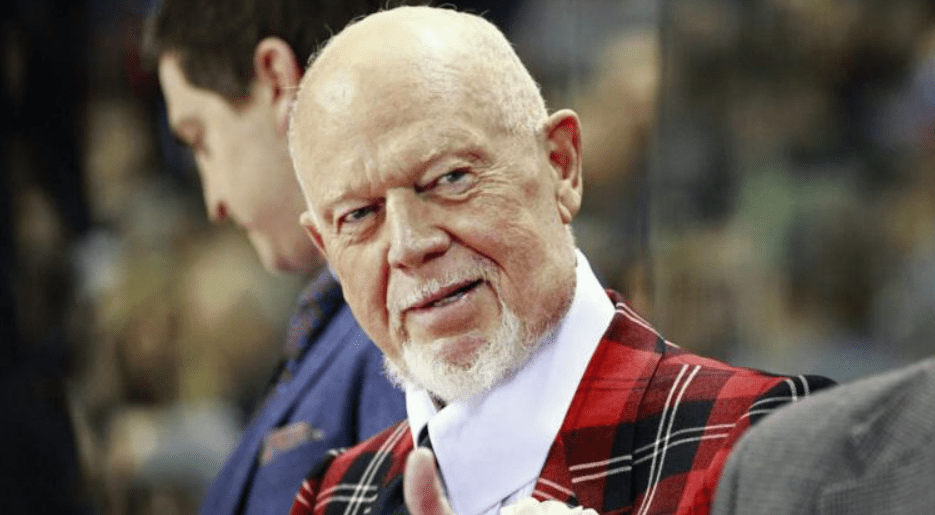 The decision was made by Sportsnet to sack the longtime “Hockey Night in Canada” character, Don Cherry. What he did was used a part of Coach’s Corner to rant some offensive comments about immigrants. This is the latest thing that he did in a long line of controversial comments over his career as a popular broadcaster. Don has been a staple in CBC after getting fired from HNIC in 1981. He got popular for his childish suits and freakish opinion, but his most recent controversial comments caused a nationwide ruckus in Canada, marching into Remembrance Day 2019.

In a statement, Sportsnet said that they had a discussion with Don Cherry after the airing of the Saturday night show, and it has been decided that it is the right time for Don to step down. Don Cherry and hockey go hand in hand, and he has been a major influence in growing the game for the past forty years. They also thanked him for his contributions to the sport of hockey in their statement.

Why Was Don Cherry Fired?

As Remembrance Day was approaching, Don got poppy flowers on the 9th November airing of Coach’s Corner and went on a diatribe, grumbling about very few Canadians purchase or sport a poppy pin anymore. Then he began to blame immigrants from the country, addressing them as “you people” and asking them to purchase a poppy and show that they appreciate the veterans who have risked their lives for the style of life that you people enjoy. 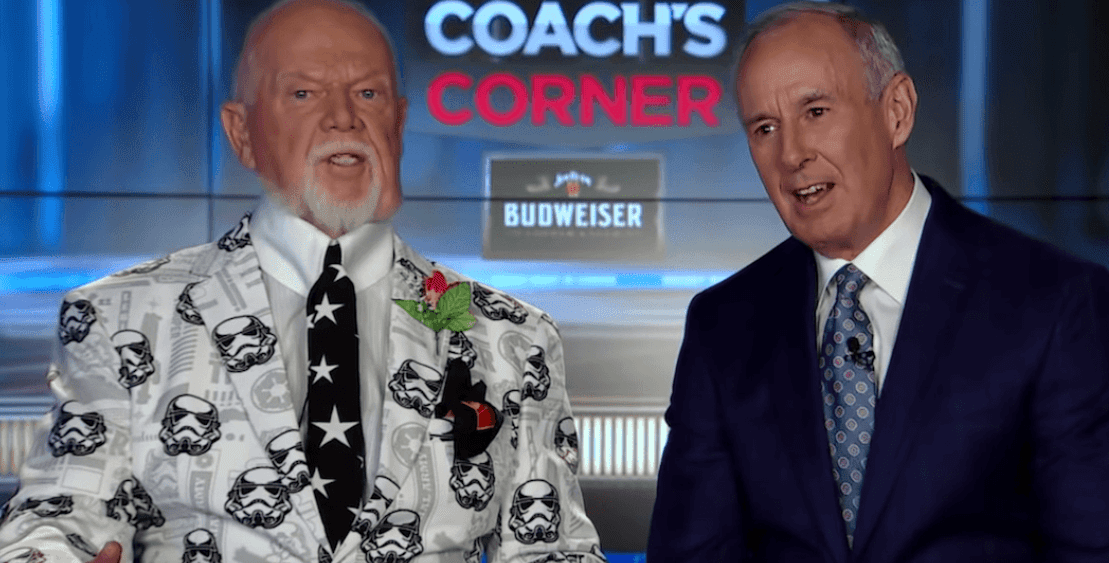 His comments led to hate comments from the spectators and from social media users as well; some of the users called him xenophobic and racist to his rants; additionally, hashtags also began to surface, demanding to fire the 85-year-old. On November 10, Sportsnet and NHL made statements that they do not stand by the comments made on the show nor reflect the values of those comments. Ron MacLean, co-host of the show Coach’s Corner, also apologized for his inaction during the airing of the show.

Don Cherry denied making any public apology. After looking at Sportsnet’s statement, he expressed his views on Toronto Sun, but still, there was no apology made by Don. He said that he knows what he said and stands by them, and everyone should sport a poppy to celebrate those fallen soldiers, and He added that he speaks the trust and walks by it, he has visited the camps of these troops, he has also visited Afghanistan with brave soldiers at Christman, even to the graveyard of those fallen men around the world and honored them, he also said that he wants to continue to do Coach’s Corner. The problem for him is to watch everything that he says on the Coach’s Corner, and that is not something that suits the plot of the show.

This statement was not the first time when he found himself in a puddle. Decades ago, he called Russian players “NOTHING” and also said other objectionable statements on climate change and other political topics. 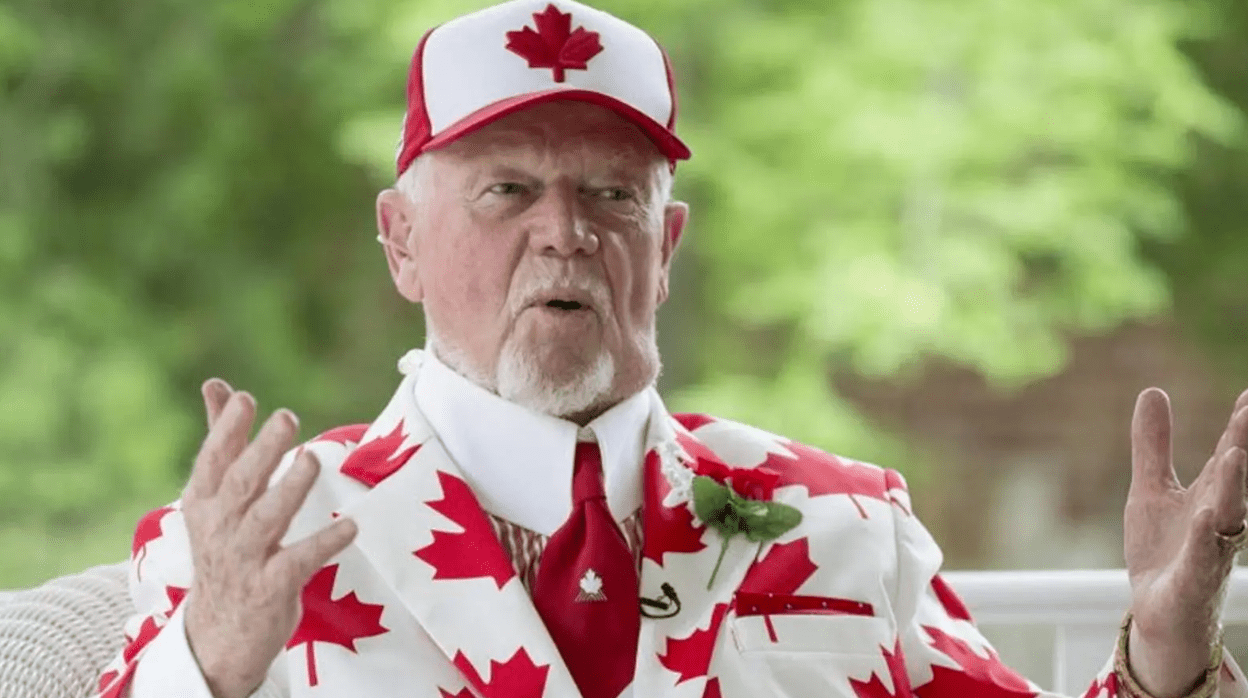 In 2018, the Carolina Hurricanes embraced his saying, calling them “a bunch of jerks” for the “Storm Surge” victory celebration done on home ice after victories. Very recently, a week before Don’s immigrant statement, he giggled on air after Ron MacLean said that Scott Sabourin, who unfortunately met with an injury in a dangerous collision in a game on 2nd November in front of Boston Bruins. He also said that Sabourin just got knocked out, nothing else.