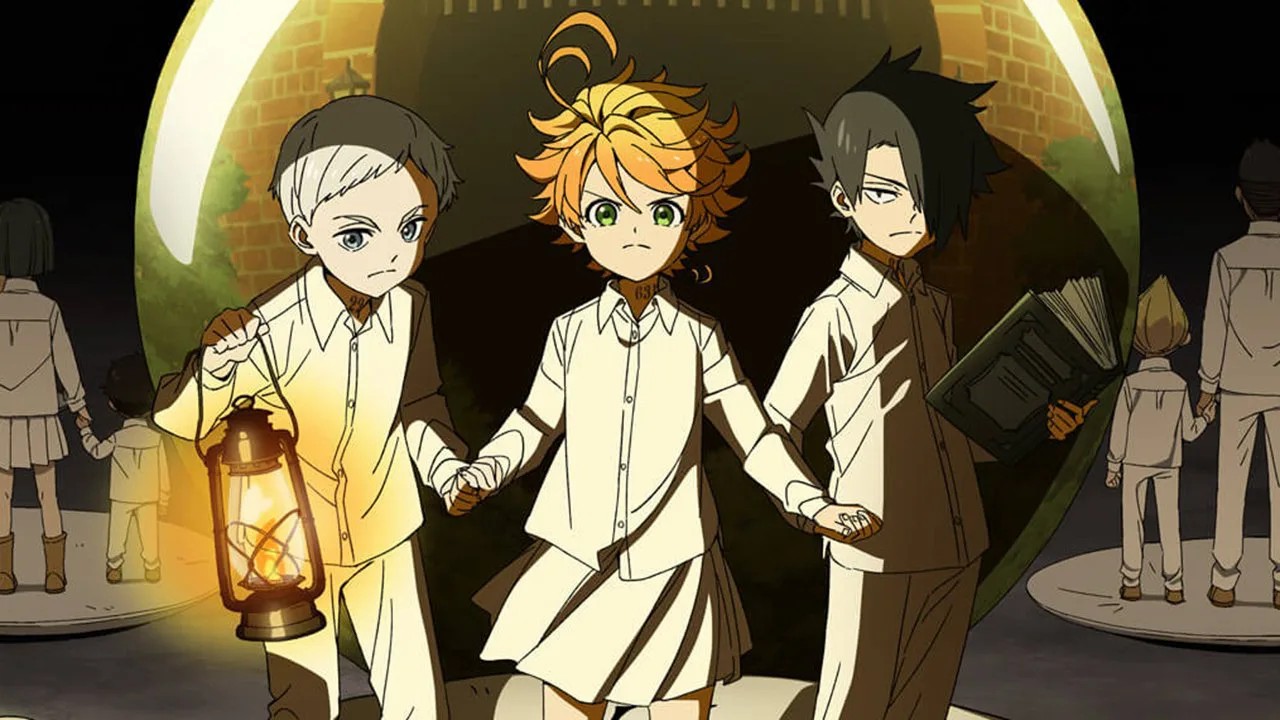 In the previous chapter of The Promised Neverland manga, that is chapter 165 we finally saw why Sarah was forced to take the blame when Emma and others escaped from the farm. It was simply because the administration valued Isabella more than her. In the present, the new method of farming the human children has been taken up and thus there will be no need for Isabella and she will be set free. But Emma, Ray and Norman arrive to save the children of this farm and Isabella is concerned about her freedom again. The chapter was awesome.

In the next chapter of The Promised Neverland manga, we will see yet again the confrontation of Emma and others and Isabella. Isabella’s freedom is so.close to her that she can literally touch it but Emma, Ray and Norman are looking forward to saving the children and this would mean that Isabella’s freedom will be at stake. If the trio is able to escape with children then Isabella would surely be killed this time as the administration has no use of her left. Whatever happens, will be interesting to behold.

The Promised Neverland Chapter 166 will be officially released on 09 February 2020 but the scans will be out tomorrow morning most probably, that is 07 February 2020. Hopefully, you will not read the unofficial scans as cause harm for the manga community and have nowadays are having very bad quality as well

The Promised Neverland Chapter 166 Where to Read?