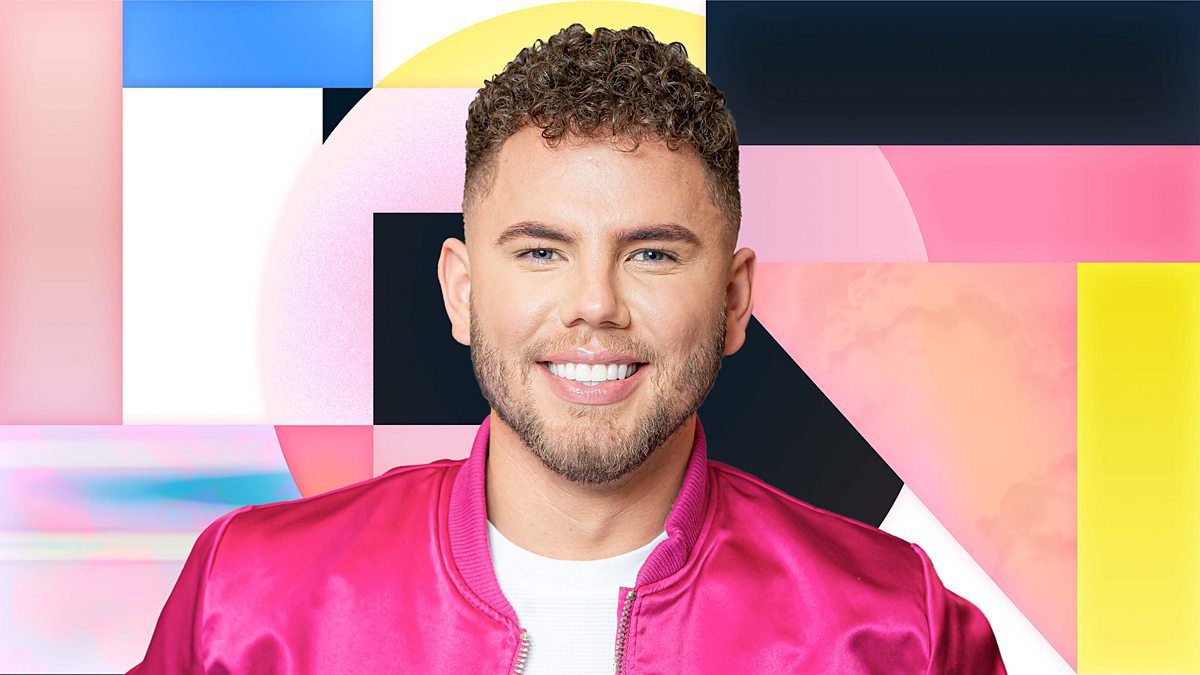 In 1992, Dean McCullough was born. He is a native of Northern Ireland’s Newtownabbey. When Dean McCullough was 11 or 12, he realized he was gay. He received funding from Laine Theatre Arts to attend Glengormley High School. Dean McCullough has ten years of experience as a presenter and is now one of the most promising young broadcasters in the nation. Dean, who is from Northern Ireland, is filled to the brim with heart, charm, and charisma. Dean proudly anchors Gaydio Breakfast on the radio, where he has conducted interviews with some of the world’s most well-known figures, such as Kylie Minogue, Little Mix, and The Spice Girls.

He is an engaging interviewer and a passionate storyteller. Additionally, he has broadcast for Gaydio from Chicago, Palm Springs, Los Angeles, and San Diego while traveling the globe. Dean has additionally been on shows for BBC Radio Manchester, UK Radio Pride, and Reform Radio. Dean’s voice can be heard in commercials for Sky, the NHS, and the Northern Ireland tourism board. Dean was picked from among hundreds of applicants to present programs at BBC Radio 1 in 2020, and he will be back in April to host Early Breakfast.

In addition to hosting the red carpet at London, Fashion Week for Mercedes Benz, the British LGBT Awards, the UK Blog Awards, and charity events for the Make A Difference Trust and the Albert Kennedy Trust, Dean has extensive expertise in live events. Give this man a microphone and a suit, and the performance will go on. Dean is really passionate about the arts in addition to speaking. At the age of 7, he began performing. Later, he relocated to London to attend Laine Theatre Arts for professional training. He has performed on “Britains Got Talent,” “The 2012 Olympics,” “Children in Need,” and other shows like “Godspell,” “The Mikado,” and “High School Musical.” 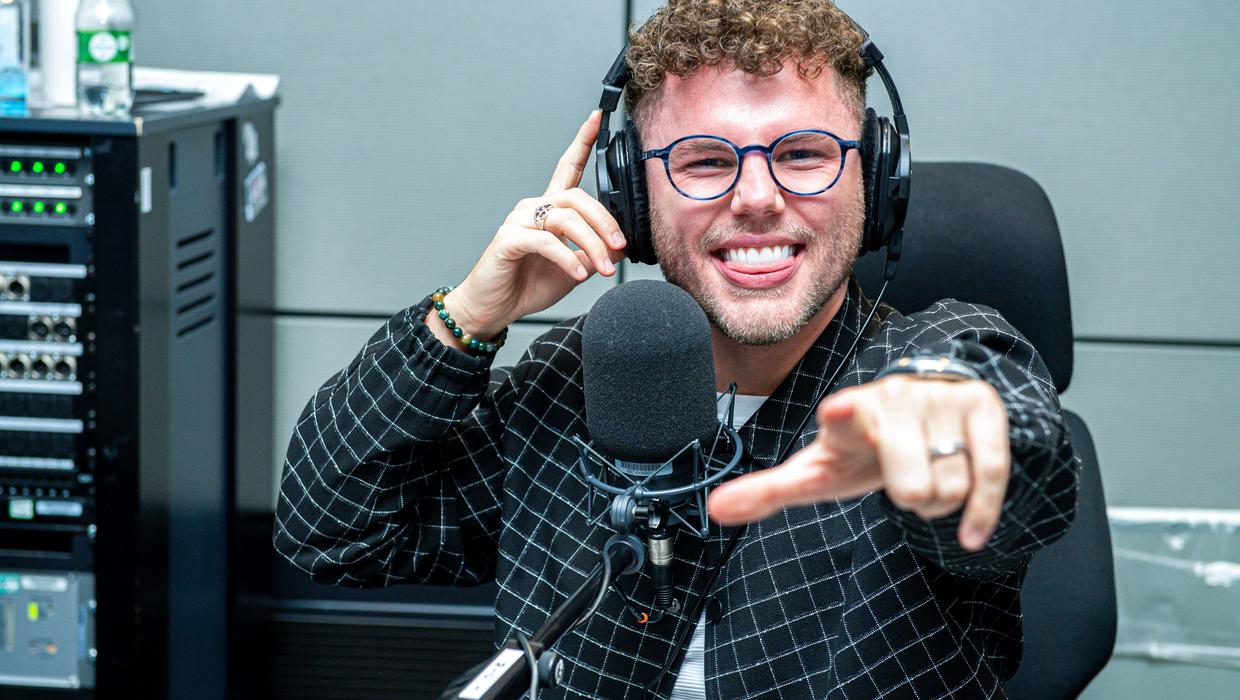 Who is the Spouse of Dean McCullough?

Although Dean McCullough is openly homosexual, we don’t know who he is dating. He spent more than three years working for Gaydio, a renowned LGBTQ radio station in Britain. He served as the LGBTQ community’s spokesperson since he is a homosexual guy. Later this month, the Belfast man will host London Pride in Trafalgar Square. Dean McCullough previously discussed how his love of music and dancing helped him get past years of bullying in an interview with the Belfast Telegraph. He presents on TV and live events in addition to his radio commitments and enjoys spending time with his pet, Freddie.

As of 2022, Dean McCullough will be 29 years old. He was born in the year 1993, however, his birthdate and astrological information are unknown. The BBC host is a native of Northern Ireland. He was a frequent host for Gaydio in Manchester and was born in Belfast. We may follow the presenter on Instagram to learn more about him. His Twitter handle is @thedeanlife. The BBC broadcaster currently has around 23.7 thousand followers.

Also Read: What is John Daniels’ Net Worth In 2022? The American Former Actor

Information about Dean Mccullough’s net worth is not accessible online. There is no denying, however, that the BBC broadcaster has a very modest income. The average pay for a BBC presenter is $19 257, according to Glassdoor. He is estimated to have a net worth of at least $1 million as of 2021. There is no Wikipedia entry for Dean Mccullough. He does, however, have a well-known media persona.

Dean has more than ten years of expertise. His LinkedIn profile lists his prior employers as Gaydio, Virgin Media, Manchester Pride, among many more. He quit Gaydio in 2021 and is now a Salford-based full-time BBC presenter. Additionally, he has extensive live event expertise. The red carpet at London Fashion Week and The British LGBT Awards were hosted by the presenter.

Dean McCullough, a DJ from Belfast, will succeed Scott Mills, who departs BBC Radio 1 after 24 years to join Radio 2. Dean will be joined by BBC Radio Manchester broadcaster Vicky Hawkesworth. Beginning on September 5, their new program will air from 1 pm to 3:30 pm, Monday through Thursday. Dean, a graduate of Glengormley High, began his career on BBC Radio 1 as a substitute for Clara Amfo during the holiday season. He later returned to host the early-morning breakfast show for a number of weeks. The two replace Scott Mills and Chris Stark, who are both departing Radio 1, after they made the decision to leave the station with an average listener age of 15-29. 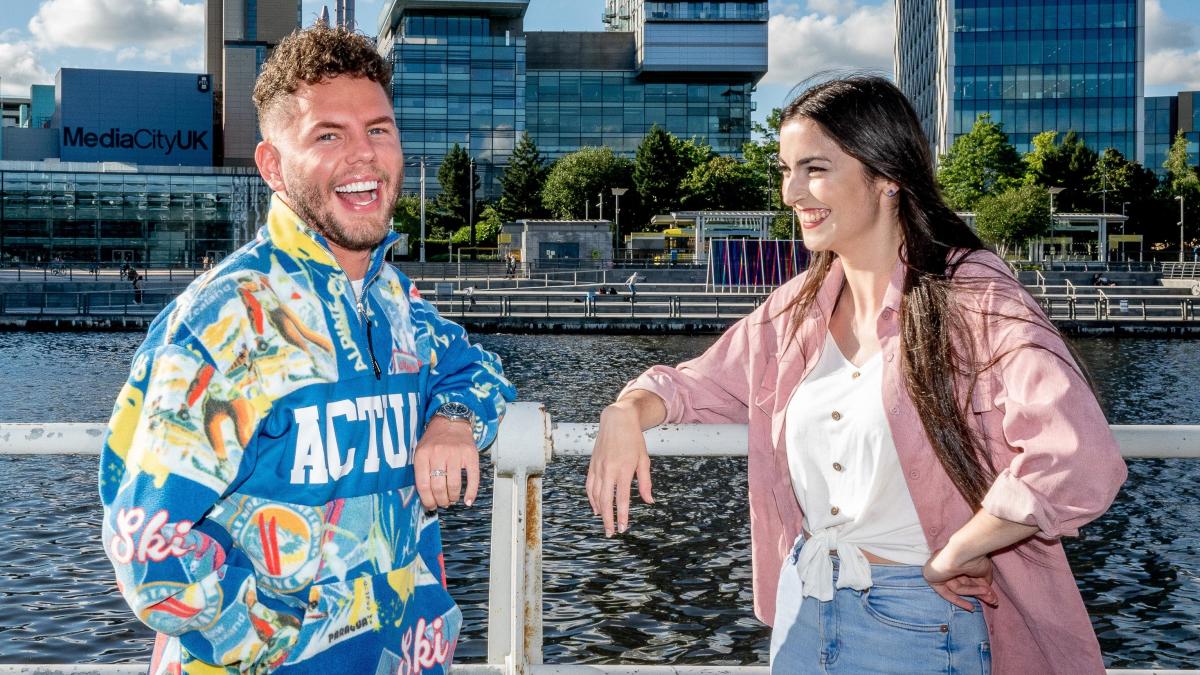 Also Read: Inside The Shocking Net Worth of Dean McCulloch