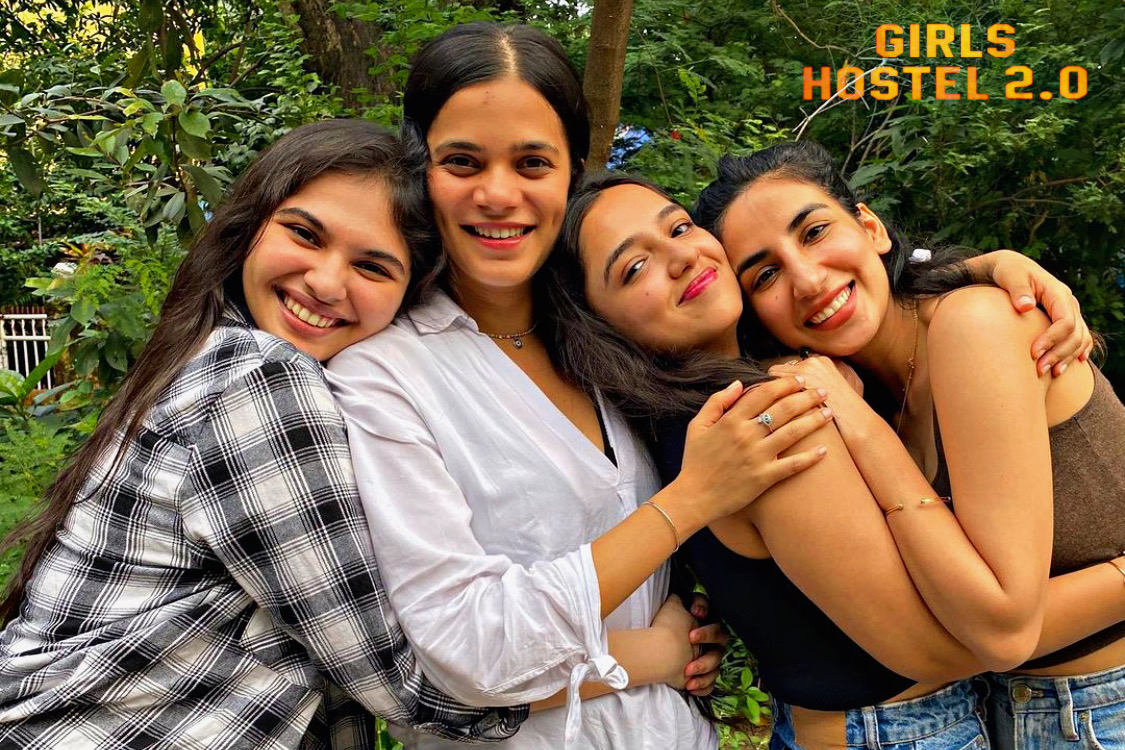 After the success of season 1, TVF has finally renewed its popular show Girls Hostel for a second season. The trailer for the same was dropped on YouTube yesterday, and the upcoming season tends to take a serious turn, amidst all the humor. The trailer is entirely engulfed under a grey shade. It clearly depicts that keeping aside all the jokes that it usually surrounds itself around, it is set to deal with some serious issues through a woman’s lens. 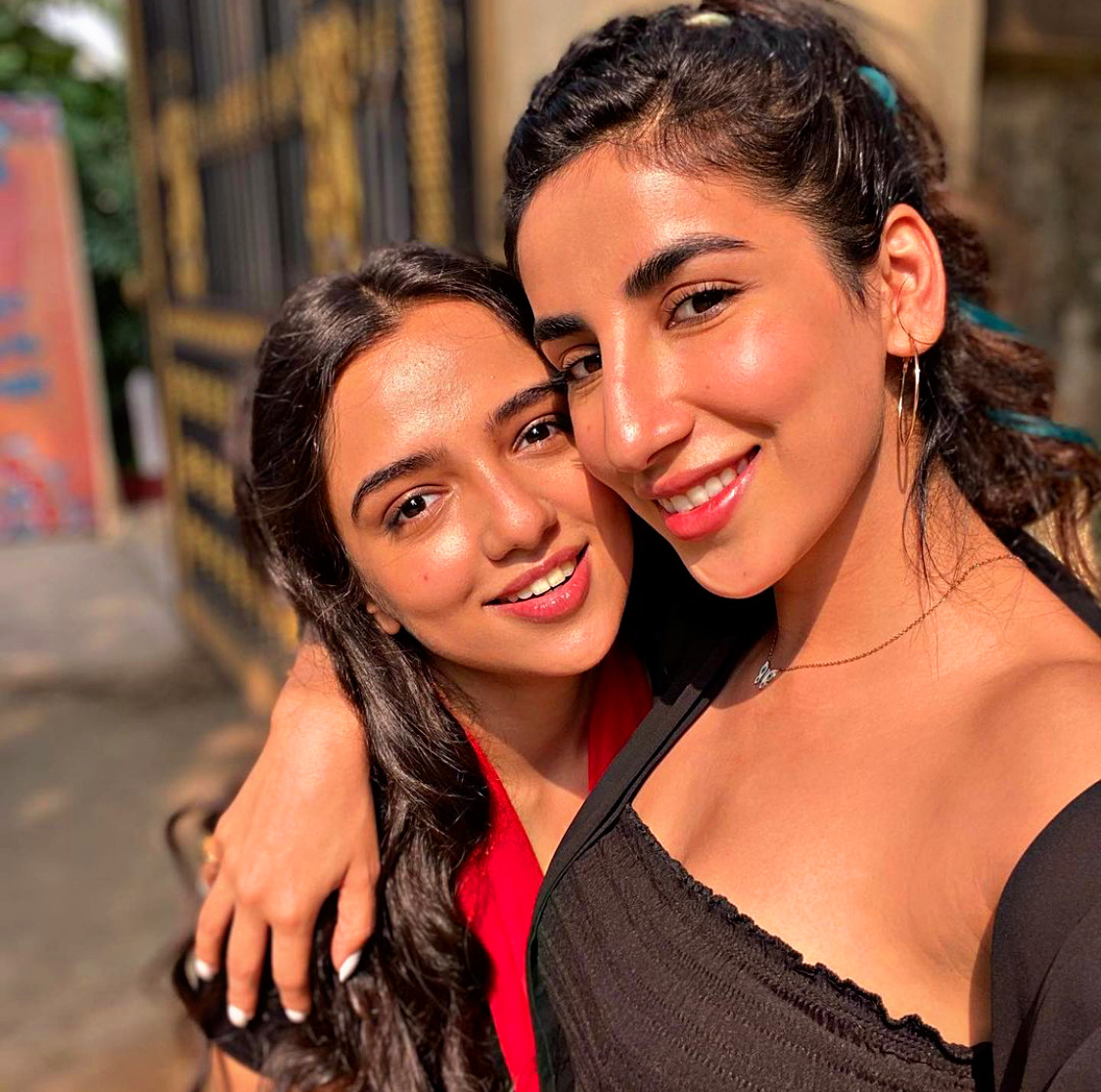 As the trailer begins, we see some boys questioning what actually happens inside a girl’s hostel? I mean, what kind of a question is this? What happens inside a boy’s hostel, dear? You live there, you enjoy your college and hostel life there. After all, it’s not a concert. The fact that boys are completely restricted there makes them question the functioning of girls’ hostels, but it’s nothing but just for their safety. We then are introduced to the main characters one by one.

First, we have Richa, who’s a college fresher in a dental college. She says that the hostel is so space-restricted that it feels that the entire population of Uttar Pradesh has come to stay in Goa. There are many problems that the students are suffering, one of them being water scarcity, which is introduced to us by Zahira Ali, a third-year student. She is rebellious and doesn’t hesitate to raise her voices against the right. She is up for a revolution that might bring about necessary changes in the hostel, even if it makes her do a towel march.

Then we have Mili, a first-year sweet and innocent student of the hostel who’s willing to get into a relationship. She has got a habit of cracking lame jokes, but above all, she is nothing of a person you won’t like staying with. And then comes the rowdy for a cause, Jo, a third-year student. She is worried at the fact that many boys get through the college security and end up getting into the girl’s hostel. It is a matter of concern as it questions the safety of all the girls. She questions the authorities how boys frequently visit the tea stall near the girl’s hostel just to ogle at girls and even tease them and how nothing is done against it.

Soon many girls start questioning the administration system, and then we see the warden neglecting their opinion and standing by Ramya Mantri’s decision, the college president, and a third-year medical student. The girls are against her attitude and her ways of working since she fails at taking any steps for the hostel’s welfare. All the girls feel that Ramya doesn’t care for their well being or their safety, and her only motive to be a president is to have a sense of power attached to her name. 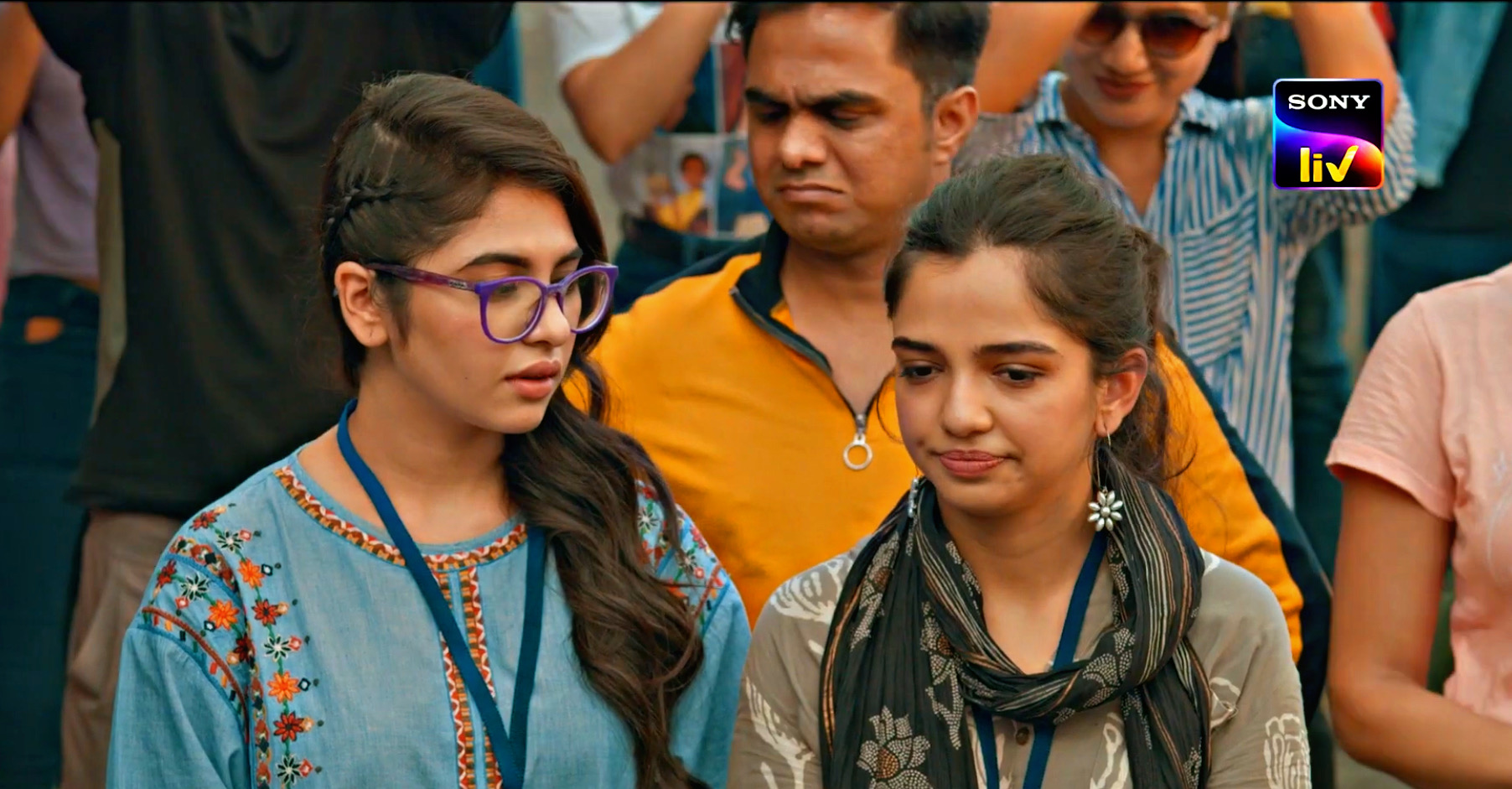 Soon Richa begins raising her voice where she says that the students of the university will choose their president on their own. Be it Ramya from Medical or Zahira from Dental, the decision will solely be upon their wishes. The college elections soon begin and catch up fuel. Amidst all their personal clashes, they’ve got to stand by each other if they’re actually willing to bring about changes. Ramya is adamant about winning, even if it makes her take up unfair means of victory. She tries putting everyone down, specially Zahira, who has taken the decision to stand against her.

All this while, nobody dared to stand in opposition of Ramya, and that made her taken up the position of president. But now, things have changed. The girls have now realized how they need to start a revolution from scratch. Ramya soon begins to take up a tactical way by following the wrong routes and blackmailing the girls to defame them. 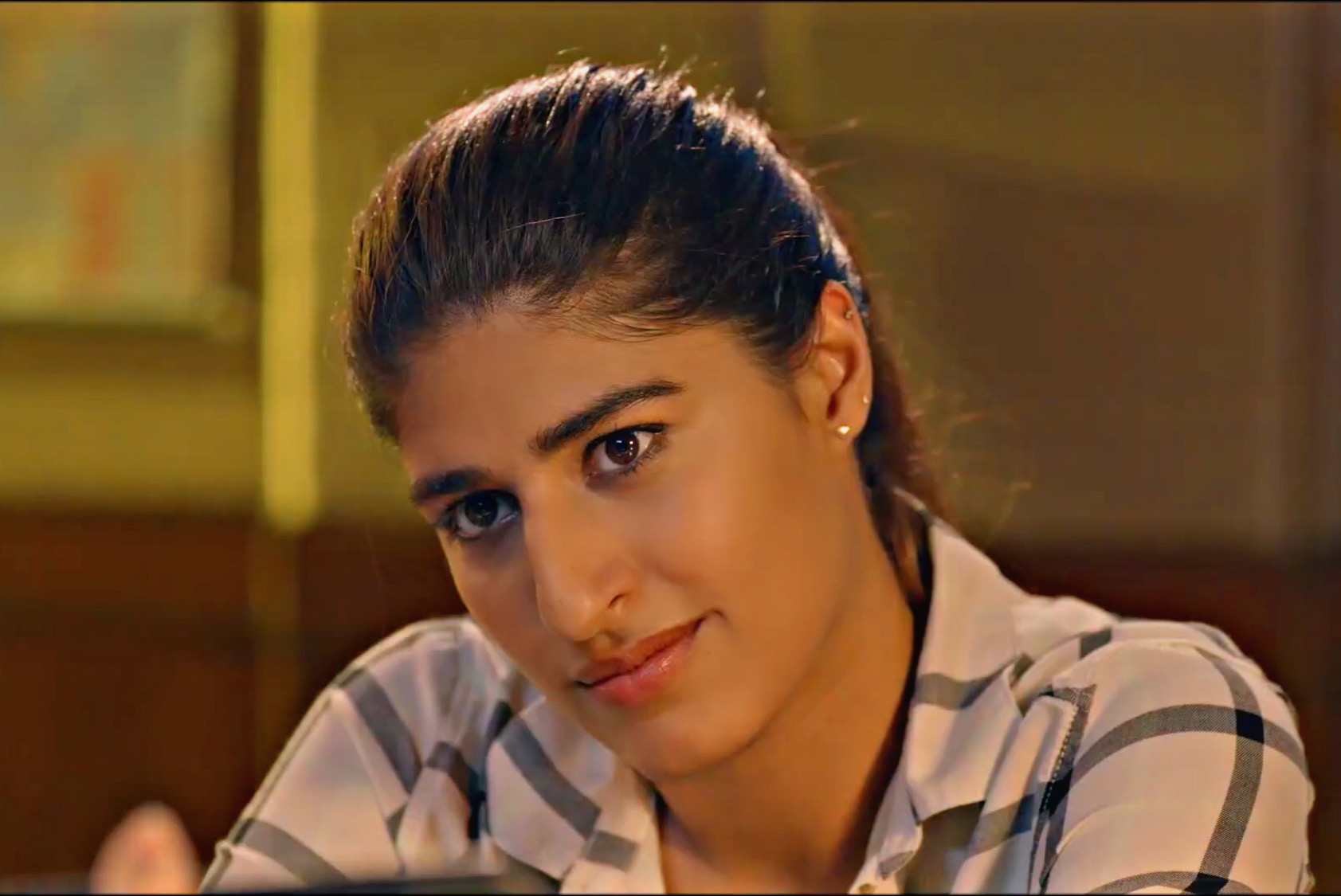 The show that was once a mere comedy-drama has now become a home of a sensitive topic. Starring Ahsaas Channa, Parul Gulati, Simran Natekar, Shrishti Shrivastava, and Shreya Mehta in lead roles, the show will start streaming exclusively on the SonyLIV app from19 February 2021.