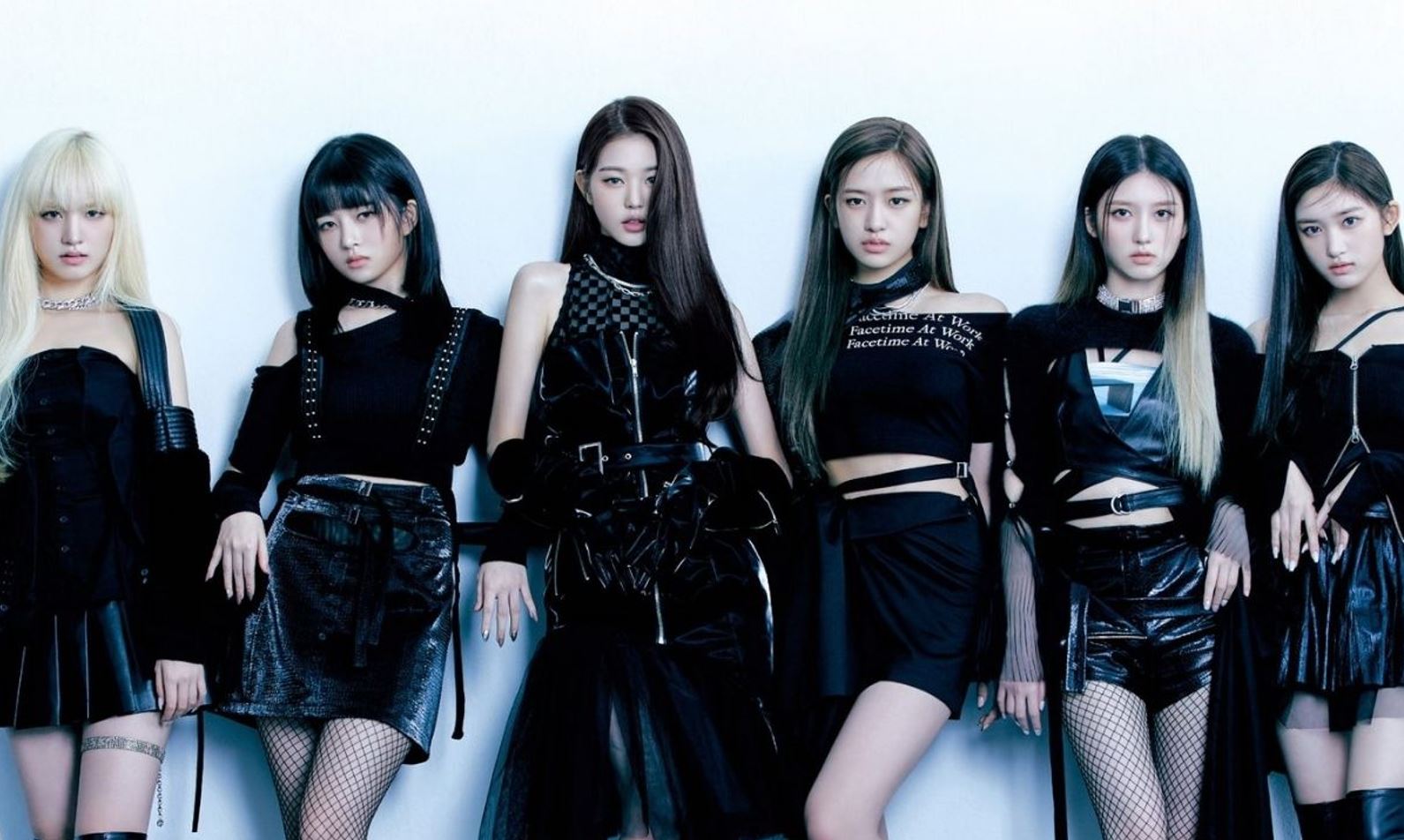 The sensational Starship Entertainment girl group IVE shot to success very quickly with its catchy music and amazing dance choreographies. Additionally, IVE members have also established loyal fanbases individually. The group made their debut back in 2021 with their hit single album Eleven. Many of the IVE members were already popular even before the group’s debut. For instance, Wonyoung and Yujin both made it to the finals of the extremely competitive survival show Produce 48 and became a part of Iz*One, that later disbanded in 2021.

When Starship Entertainment announced that it was going to debut a girl group, fans had very high expectations because it was the agency had not debuted a girl group ever since 2016. IVE exceeded all the expectations. Their debut single itself ranked in the top 10 of the Billboard charts and World Digital Song Sales within a week of its release. This is just a testament to how talented the IVE members are. So without further ado, let us get to know the IVE members.

Get To Know The IVE Members:

An Yu Jin, more popularly referred to as Yujin, is the leader of the IVE members. Furthermore, Yujin is also a vocalist. She was born on the 1st of September in 2003. Yunjin was born in the North Chungcheong province of South Korea. As mentioned above, Yujin used to be a part of IZ*ONE before it disbanded. Yujin has also been a part of Baekhyun’s Rain music video. 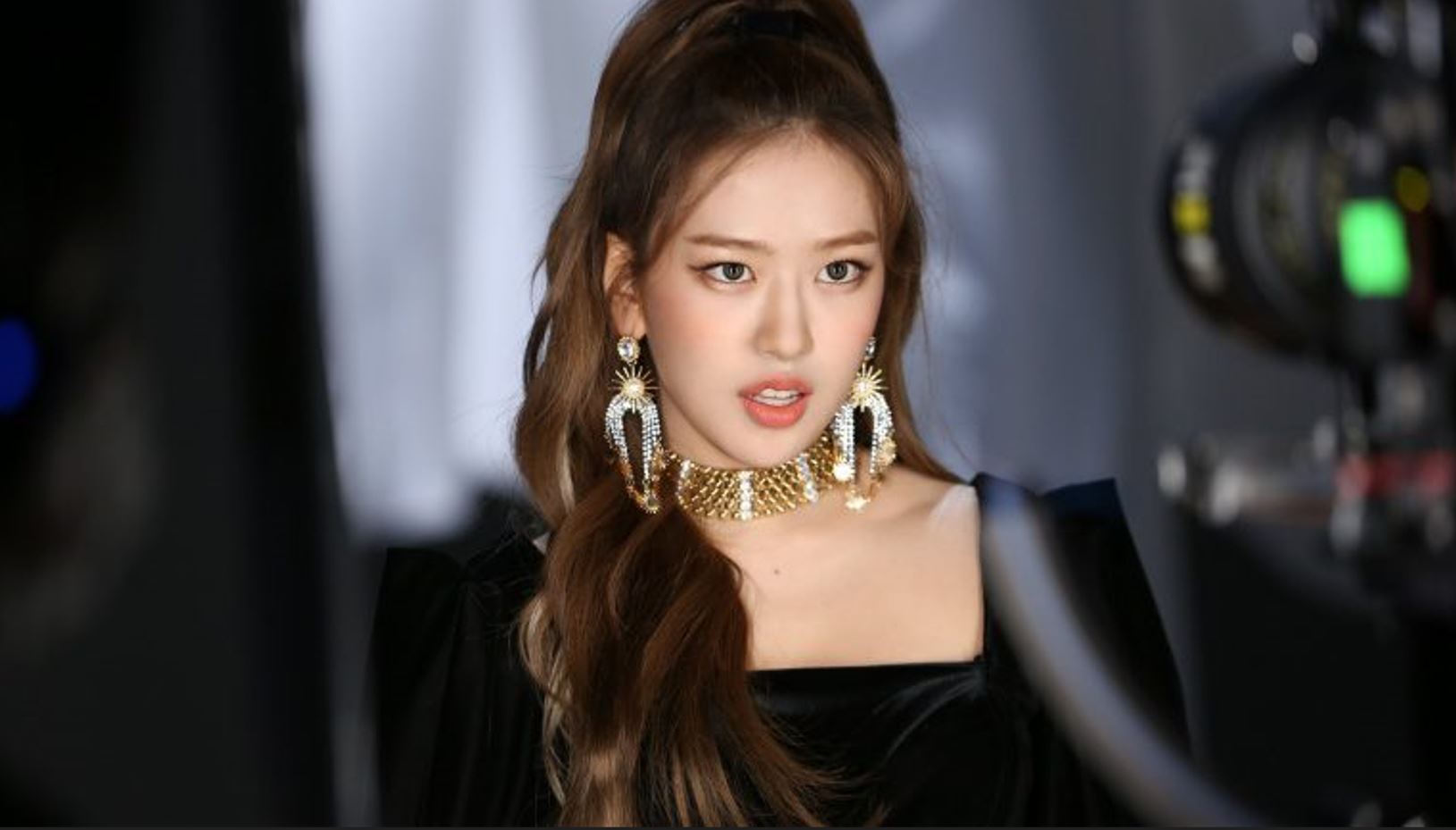 Kim Ga Eul is better known as just Gaeul. She was born on the 24th of September in 2002. Gaeul is the talented main dancer and rapper of IZ*ONE. She joined as a trainee in 2017. Before joining Starship Entertainment, Gaeul was cast by JYP. 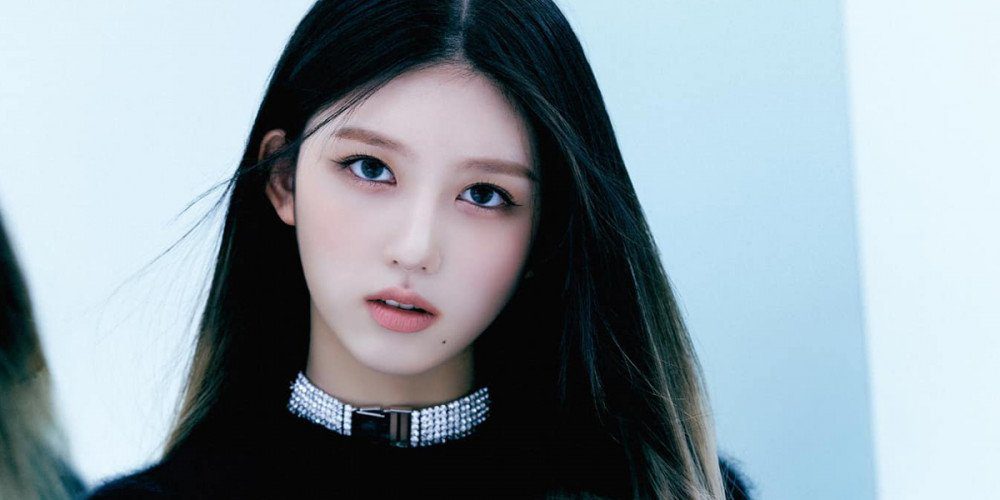 Born as Nao Rei, the rapper and vocalist of IVE is best known as just her mononym Rei. She was born on the 3rd of February in 2004. Additionally, Rei was born in the Aichi Prefecture region of Nagoya, Japan. Rei has named Red Velvet’s Joy as her inspiration. She went to the same school as Yujin. 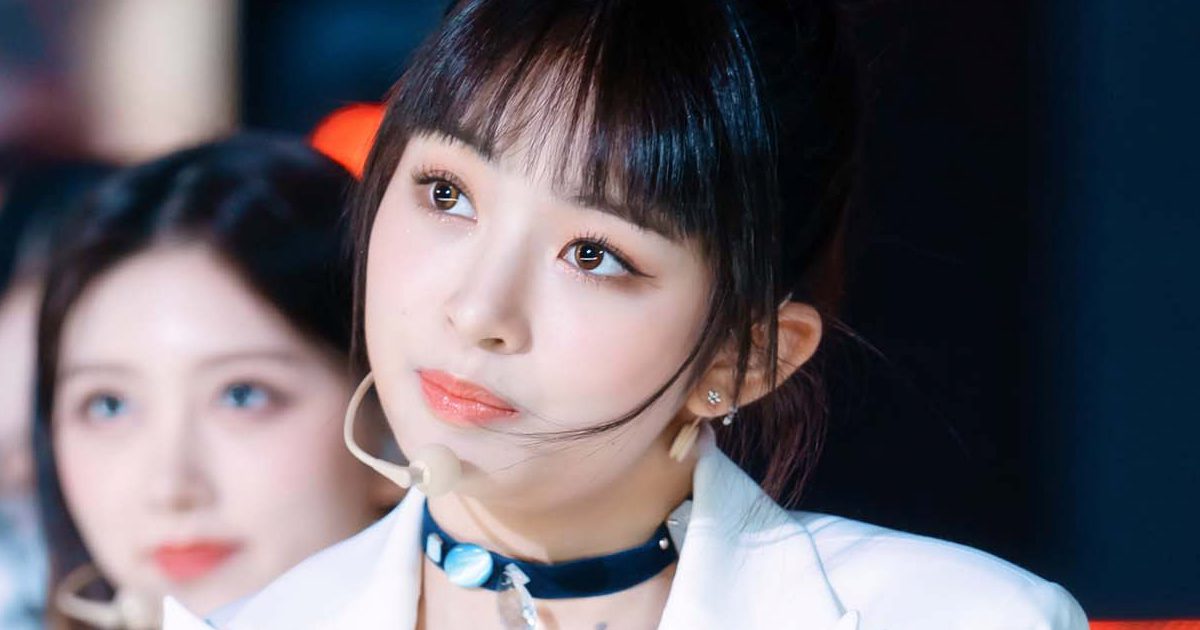 Jang Won Young is the vocalist and visual among the IVE members. She was born on the 31st of August in 2004. She used to be a part of IZ*ONE before their disbandment. Additionally, Wonyoung was also the first place winner on Produce 48. You may have seen her on various billboards because she is Innisfree’s global ambassador. 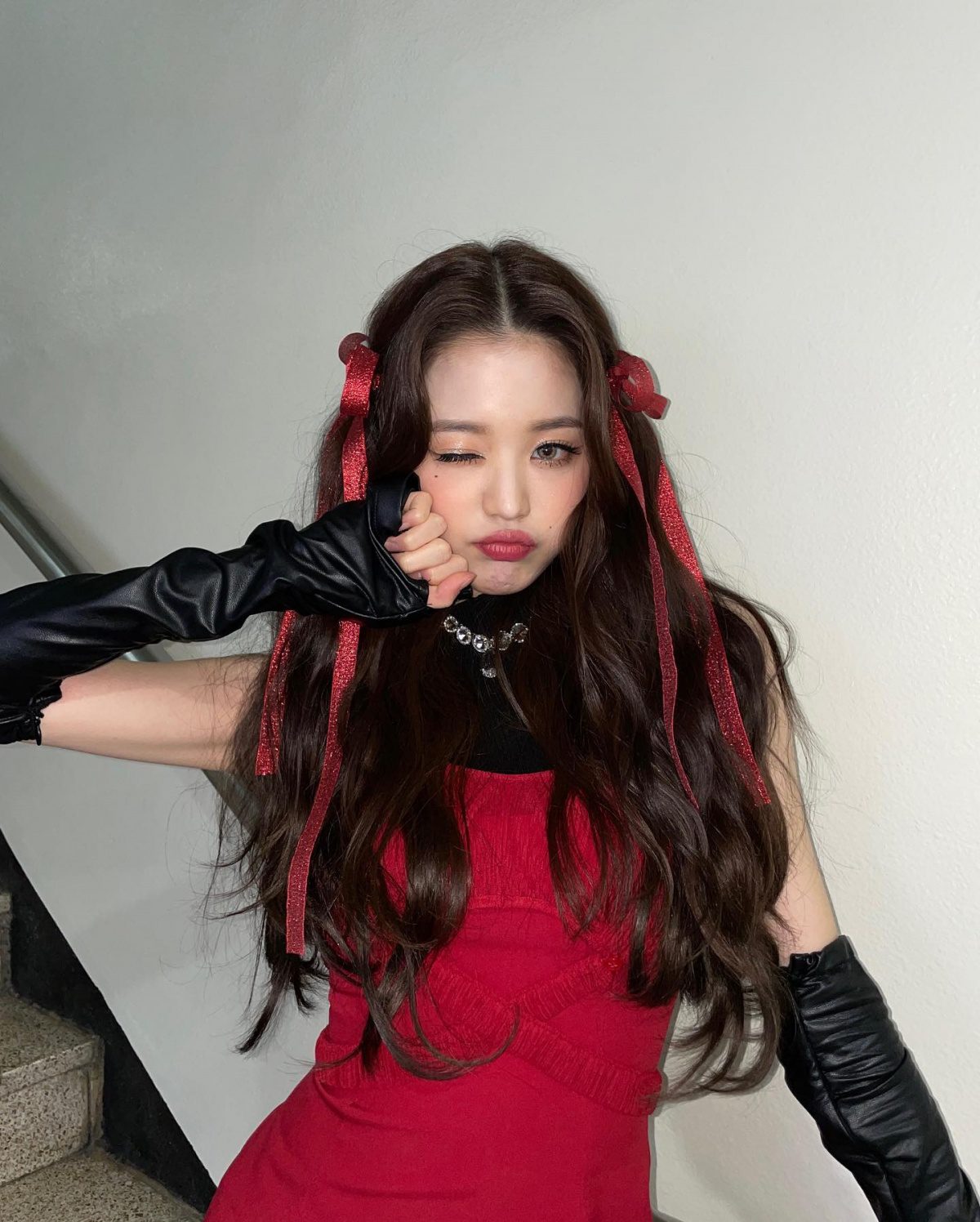 Kim Ji Won is best known by her stage name Liz. Additionally, she was born on the 21st of November in 2004. Her hometown is in the Jeju-do region of South Korea. She is extremely good at sports and even won an excellence award. 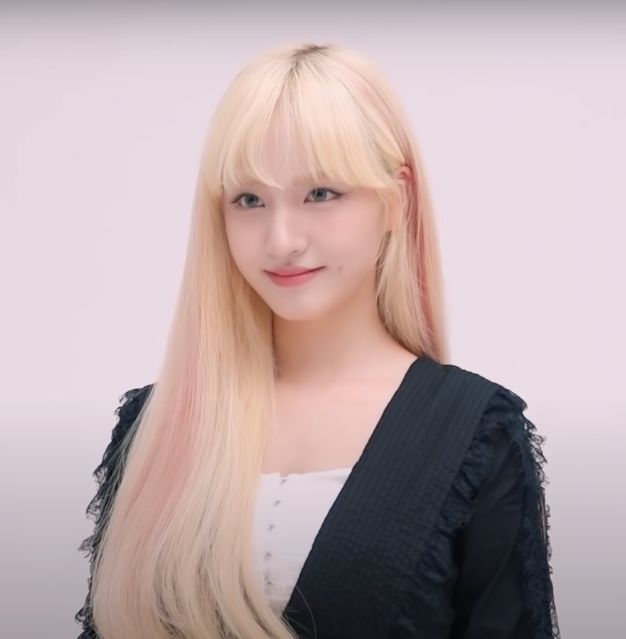 Coming to the maknae of the IVE members, Leeseo. She is the vocalist, visual, and maknae of the group. She was born on the 21st of February in 2007. Before debuting as an idol, Leeseo used to be a child model for SM Kids. She is called ‘baby’ by the IVE members. Her MBTI personality type is revealed to be ENFP, and her blood type is O positive. 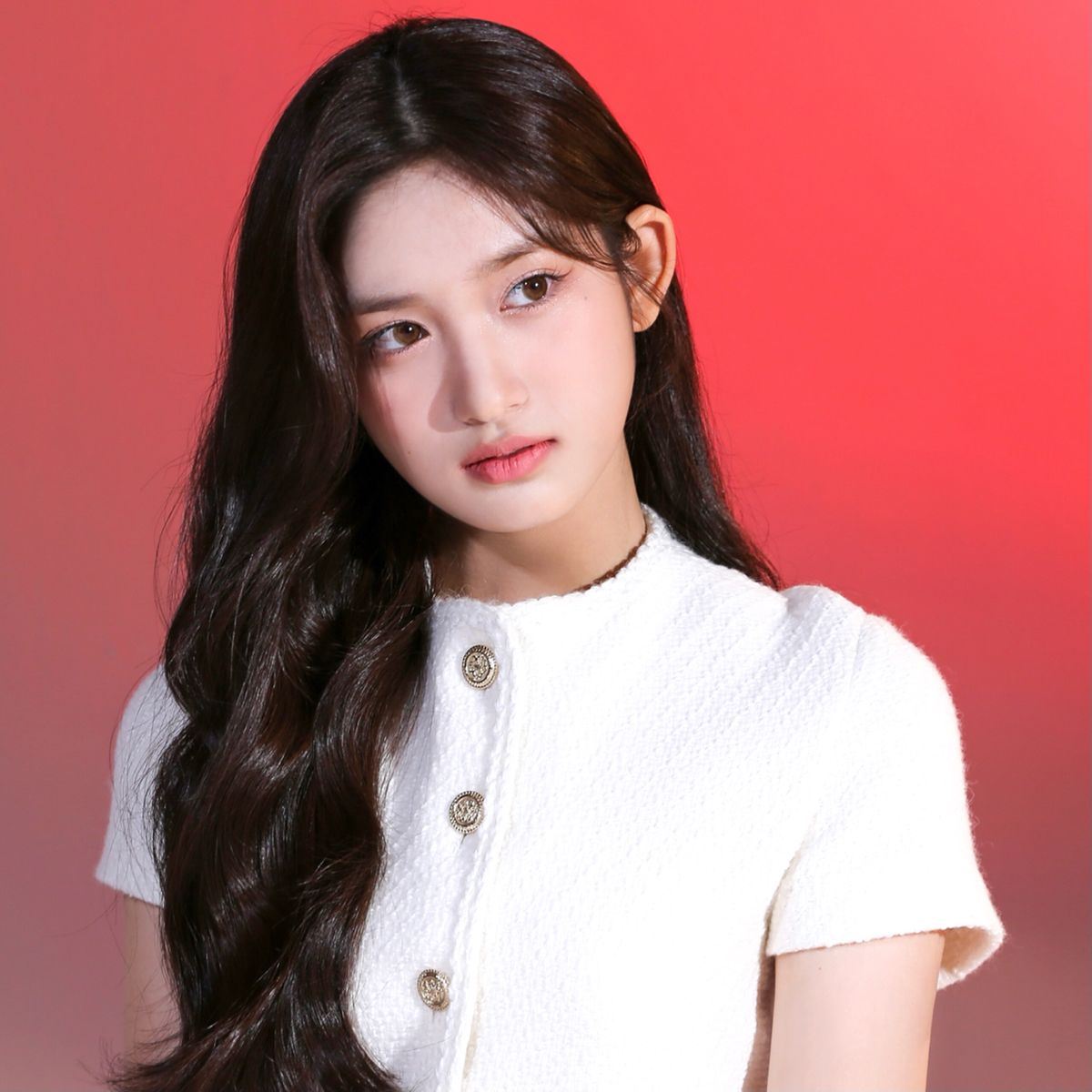