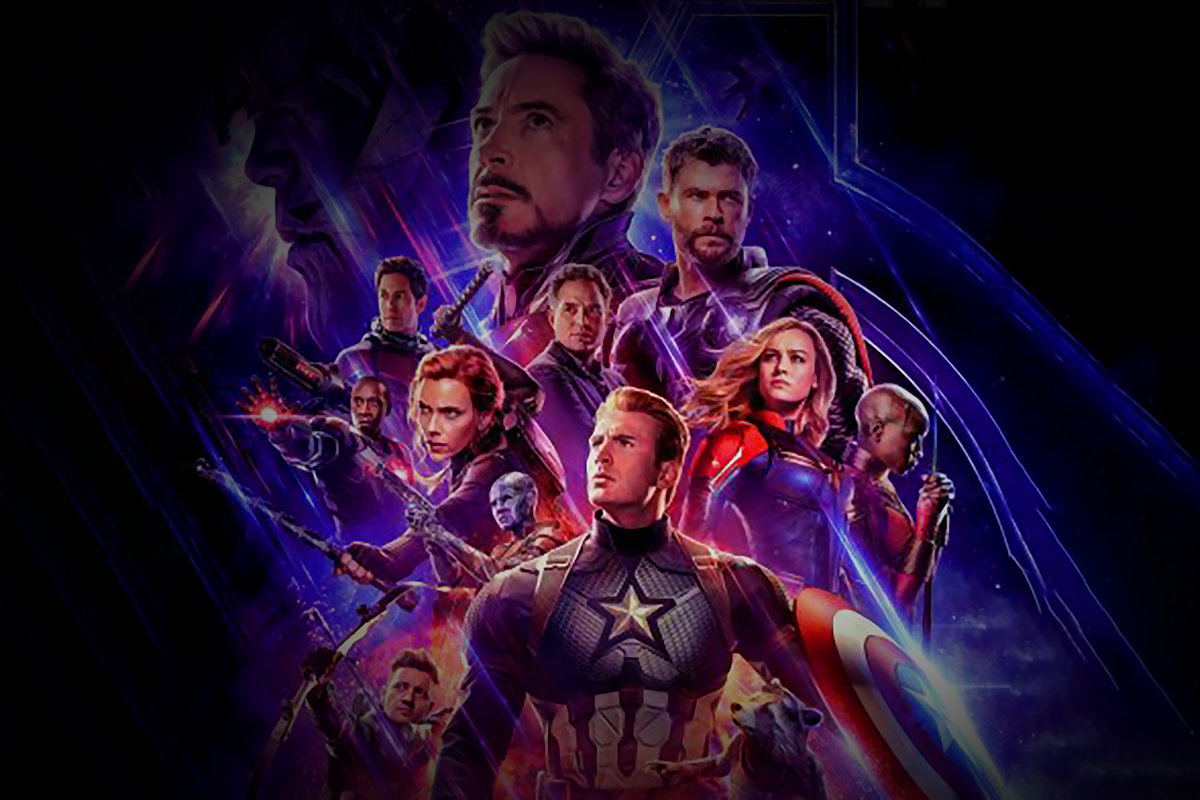 Marvel Cinematic Universe is an American franchise and a universe created by a series of superhero movies. It is produced independently by marvel studios and is based on and inspired by marvel comics. The first movie was Iron Man 2008, which began phase 1, Iron man 3 was the first movie of phase 2, similarly, phase 3 began with Captain America: Civil War, and phase 4 will begin with Black Widow. Phases 1, 2, and 3 ended on Avengers, Ant-Man, and Spider-Man: far from home, respectively. These phases together are known as the infinity saga.

Iron man, the incredible hulk, Iron man 2, thor, captain America: the first avenger, and the avengers are a part of phase 1.  Iron Man 3, Thor: The Dark World, Captain America: The Winter Soldier, Guardians of the Galaxy, Avengers: Age of Ultron and Ant-man are a part of phase 2. Captain America Civil War, Doctor Strange, Guardians of the Galaxy vol2, Spiderman Homecoming, Thor: Ragnarok, Black Panther, Avengers Infinity War, Ant-man and the Wasp, Captain Marvel, Endgame, and Spiderman: far from home are the movies in Phase 3. The lineup for phase 4 is also ready and released. Even though you might be a die-hard fan of the Marvel films, there might be a few facts and statements that you might also be unaware of: 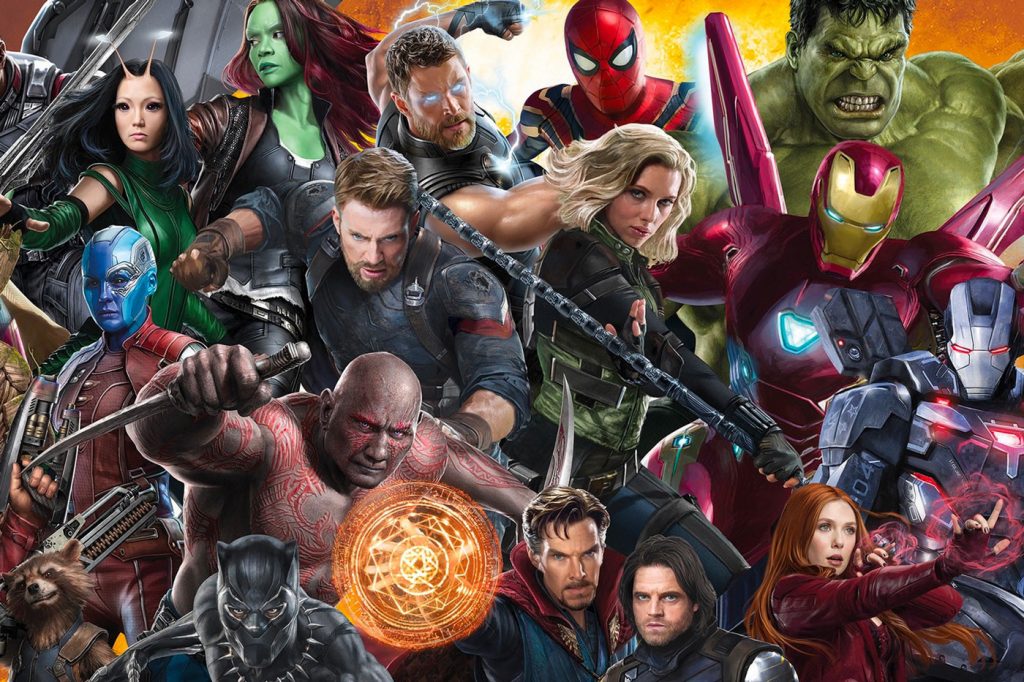 1. Chris Evans wears a prosthetic jaw in a post-credits scene of The Avengers.

A post-credits scene of the Avengers movie shows the heroes eating. They go out for shawarma after winning the battle in The Avengers. Captain America is not seen eating in that scene. Chris Evans had grown a beard for his upcoming movie Snowpiercer, and it wasn’t possible to shave it for the last-minute scene. To keep him looking like Steve Rogers, who was clean shaved, he had to wear a prosthetic jaw. This is why he has not seen eating, and he is also covering his face with his hand.

Robert Downey Jr. knew how tiring it could be to shoot a superhero film. He snuck some snacks in and used to eat them during a few scenes. No one knew that he was going to do it. Tony, however, offers some treats to the rest of the members as well, one of which moments made it to the movie. 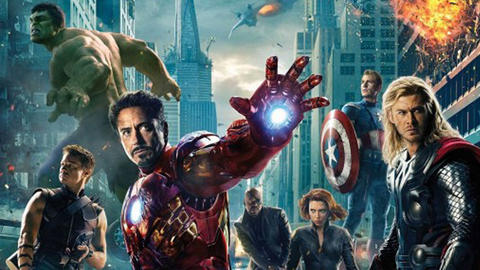 Stan Lee admitted in an interview pre thor in 2009 that he was interested in playing the role of Odin, Thor’s father. Even though he makes cameos in the films. The main role was done by academy award winner Anthony Hopkins.

4. Avengers: Age of Ultron teases the incestuous relationship the Maximoffs have in some comics.

Scarlet Witch and Quicksilver are controversial twins who teased an incestuous relationship in the Avengers: Age of Ultron. Olson and Taylor Johnson played around with the storylines in their portrayal of the siblings.

5. A Week Of Tragedy

The release of the official timeline for MCU left the fans overjoyed to see how the movies were organized.  It let them see how one film influenced the events and storylines of other movies in the Marvel universe.

There is a dark aspect to this timeline. Marvel either didn’t notice or didn’t bother to change this aspect. The events of Iron Man 2, Incredible Hulk, and Thor happen in the exact same week in the marvel universe. This means Asgardian Gort, Whiplash, and hulk’s army chase hits three different locations on the earth at the same time.

Due to the fact that three cities in the world faced the destructive wrath of these battles at the same time, this week is tragic instead of being exciting.

Robert Downey Jr. has not worn the entire Iron man suit since 2008, the time of the first iron man movie. He found the suit heavy and uncomfortable, and after seeing what CGI artists could do with their skills, he realized that it was unnecessary for him to wear the whole suit again.

Every time tony stark is seen in his suit after the 2008 Iron man, he is either wearing the CGI suit or is wearing just the headpiece and shoulder pads which was mainly used for closeups. The suit has also changed with times, the original one was shown being plugged into sockets for charging, which made it seem more like a phone instead of a potential military gadget. 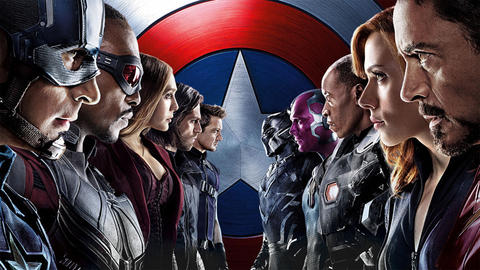 After the release of the first Guardians of the Galaxy films, the catchphrase “I am Groot” got extremely famous overnight.  While this line has been used as a comedic punchline, the reason behind it is disturbing. Groot used to speak full sentences as a kid, but as they grew, their vocal cords tightened and hardened. Due to this weird disease, they are only able to say three simple words: “I am Groot.”

It is thought that anyone would be full of joy if they get a chance to play a superhero in the Marvel movies. Chris Evans is, however, not one of those people. He turned down the part of Captain America three times. After being a part of the Human Torch in the Fantastic Four Franchise, He knew that being a part of a high-budget film without favorable reception is a bad idea.

The original contract signed him for nine films. He turned it down because if the movies flop, he would be stuck making flop films. He agreed to do the role after he was able to take his contract down to six years and eventually got over his fear.

Read: The Falcon and The Winter Soldier: Everything Revealed So Far

9. The tragic story of Rocket Raccoon

In Guardians of the Galaxy, Rocket Raccoon briefly hints at his tragic past. Although he never mentions any of the details, he says that he has been torn apart and put together against his will.

According to one of the stories, Rocket Raccoon was originally engineered to keep insane patients company along with other animal friends. He was also supposed to provide data through harsh experiments. 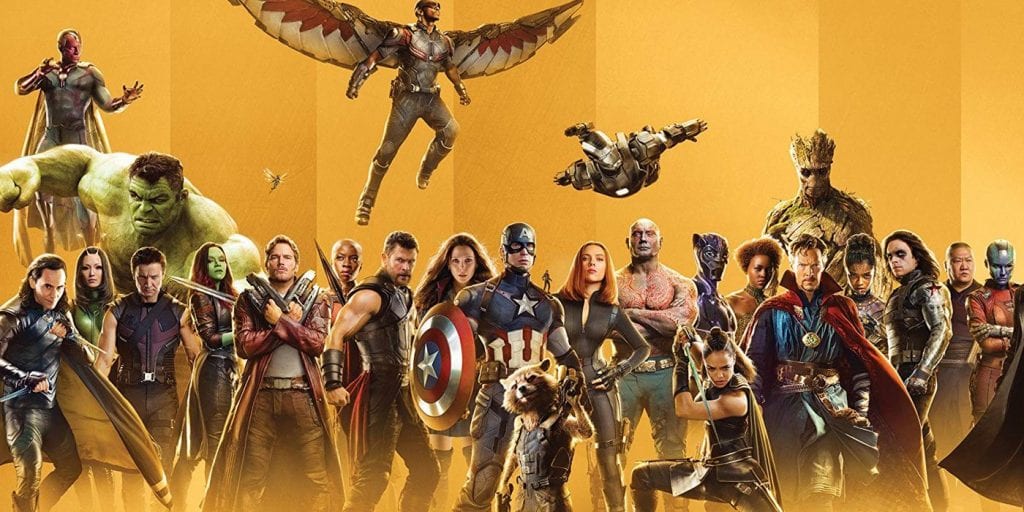 Thor’s hammer, named as Mjolnir, is “one of the most formidable weapons known to man or god.” It is capable of creating force fields powerful enough to destroy the entire galaxy. It is powerful enough to travel through whole planets to move huge structures to return to thor. It can control Electromagnetic forces and change objects at a molecular level.