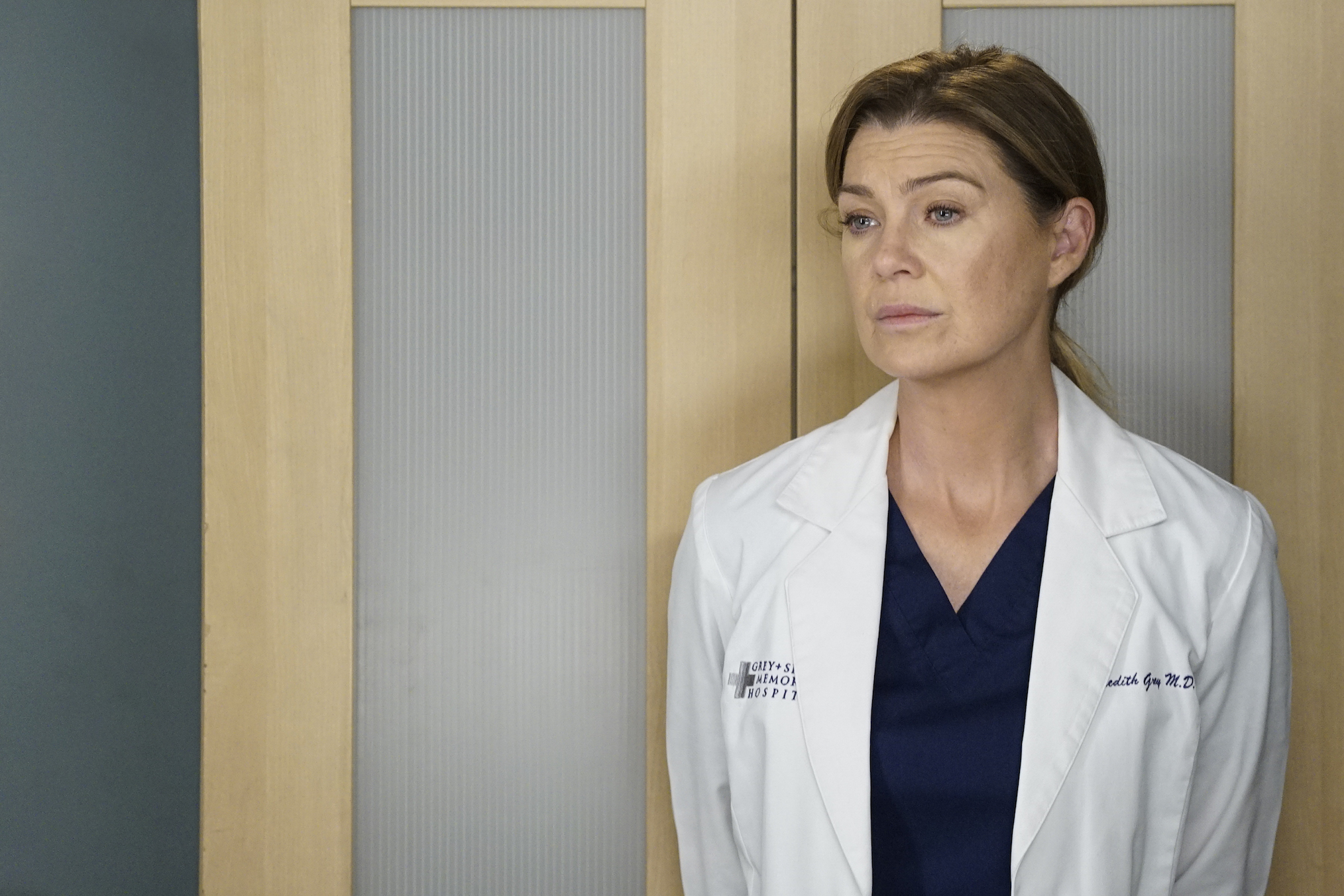 Grey’s Anatomy, the all-time favorite medical drama series is created by Shonda Rhimes. It premiered on 27th March 2005 and is still running. The show is currently in its 17th season. The show focuses on how surgical interns, residents, and attendings handle their personal and professional lives and become the best at what they do- save lives. The show is set in Seattle and filed mainly in Los Angeles. It airs on ABC. The show has witnessed the deaths of major characters and has still been carried on.

Grey’s anatomy is the “longest-running scripted prime-time show” and also the longest show on ABC. Even though the viewership has fallen from the day it began to present, it is still in the third number in the Dramas in the US and one of the highest-rated shows as well. It is also ABC’s highest-rated dramas. The main cast were 5 interns, Meredith, Christina, Izzie, Alex, and George, along with Bailey, Richard Webber, Derek Shepherd, and Preston Burke. Even though the show has been a roller coaster ride with the deaths of their favorite characters, they have been hiked for over a decade and a half. The show has been loved for so long that even “Lexipedia” would find it impossible to remember all the details.

Here are 10 facts that you might not be aware of about Grey’s Anatomy:

1. The title of the show, “Grey’s Anatomy” was not the originally decided title and was changed three times before being finalized.

2. All the main cast members from season one have left the show except for three of them.

After more than 300 episodes, Meredith Grey, Miranda Bailey, and Richard Webber are the only main characters left on the show. All the others have either been shown as dead or have left and relocated. Ellen Pompeo, Chandra Wilson, and James Pickens Jr. are the only ones still there.

3. Bohkee is a real-life scrub nurse.

Even though Bohkee doesn’t speak much on the show, she has been there in the OR in the show for years. It was revealed by Sandra Oh that Bohkee is a real-life scrub nurse. 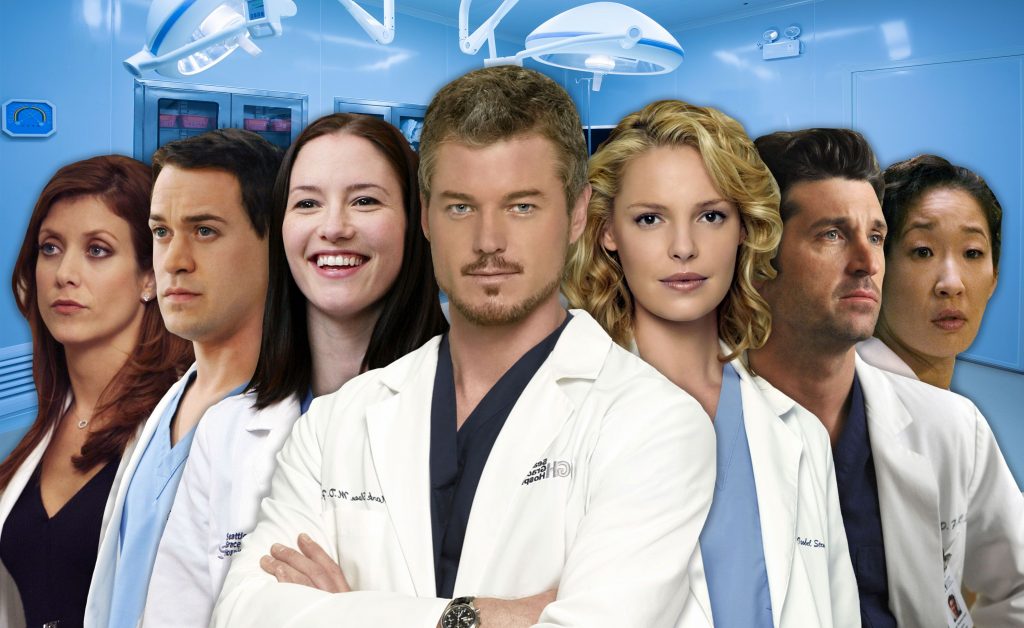 4. Real flesh was used in the OR scenes to make them look as real as possible.

The surgeries performed were supposed to look real so, cow organs and blood made of chicken fat and jello was used. Lamb Brain has also been used to perform some brain surgeries. The smell was repulsive, and soldering tools were used for soldering the organs.

5. The show helped to raise awareness for various illnesses and save lives.

The show raised awareness about Kawasaki disease, which is difficult to diagnose and can kill within a few days. The episode “can’t fight this feeling” spreads awareness about the disease and has raised awareness that saved a few kids. It has also been reported that people performed a few techniques like CPR and Cardiac massage that they saw in the show on people before the medical help was available.

Read: Top 10 Thriller Games That Are Worth Trying

6. A real wedding registry was made for Derek Shepherd and Meredith Grey.

7. There are real hospital scrubs under the “Grey’s  Anatomy” label

ABC partnered with Barco uniforms in order to perform scrubs that could be used in hospitals while performing surgeries, These were produced under the “Grey’s Anatomy” label. 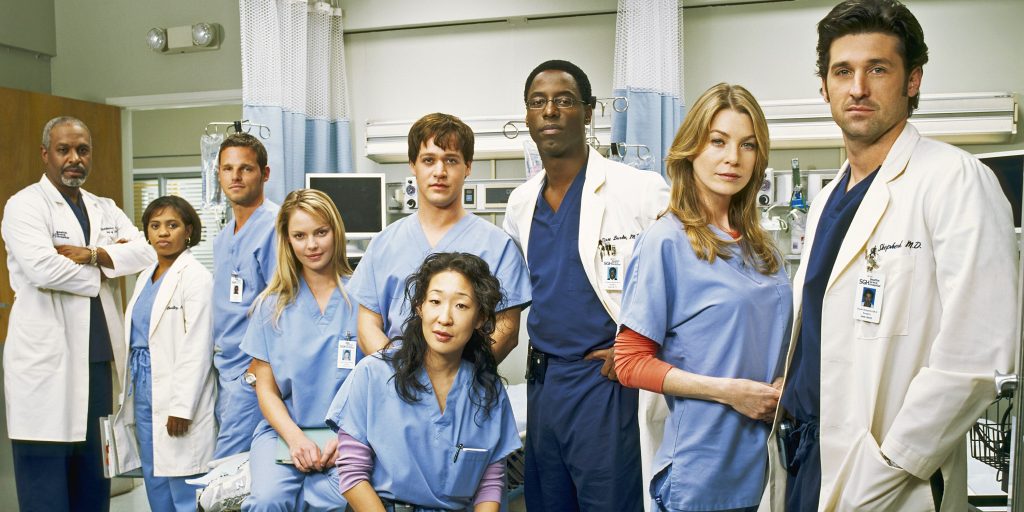 8. Shonda Rhimes took her mother as an inspiration for Miranda Bailey’s character as she finds them similar.

Dr. Bailey’s character is inspired by Shonda Rhimes’ mother. She was also the only character with a description written. Rhimes’ mother has low toleration to nonsense and is a realist exactly like Miranda Bailey.

9. Title for every “Grey’s Anatomy” episode is a song title except for one.

From the very beginning, every episode on Grey’s has been inspired by a song. Only an episode in season 14 was named after the Domestic violence helpline as it focussed on Jo’s abusive ex-husband. 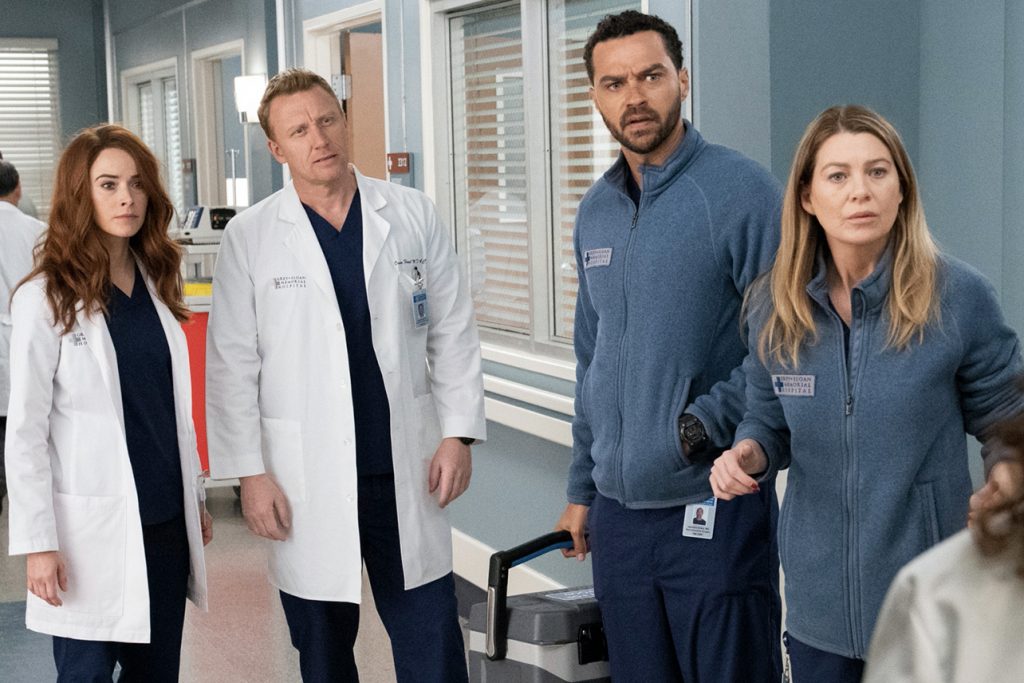 10. Pompeo and Dempsey had no idea that Derek was married during most of season one.

Patrick Dempsey plays Derek Shepherd, and Ellen Pompeo plays Meredith Grey on “Grey’s Anatomy.” It was revealed in the finale of season one that Derek was married to Addison. Dempsey didn’t know this until season one was halfway done, and Ellen was unaware until the final episode of the season and was shocked.