If you have been living in isolation and have not laid your hands on social media, then only you may be safe from the wave that has swept everybody: Kpop. Kpop has been gaining global attention, and rightfully so. The industry is a powerhouse of powerful rappers, skillful dancers, melodious singers, and breathtaking visuals. Blackpink, along with BTS especially, has garnered millions of fans around the globe. Blackpink is the most popular girl group in the world right now. The girl group is signed under one of the three major Kpop agencies, YG Entertainment. Blackpink has four members named Jisoo, Jennie, Rose, and Lisa.

Lisa has attracted many people just by her beautiful face; she scored the second spot on The Most Beautiful Faces of 2020. Lisa is one of the most talented female dancers in Korea; her dance moves always go viral on the internet. Her full name s Lisa Monoban, and her nationality is Thai. Lisa is a triple kill as she sings, dances and raps, and she is extraordinarily good at all three. She is twenty-four years old and was raised by her Thai mother and Swiss father. She debuted as one of the four members of the South Korean Girl group Blackpink in August 2016. In this article, we will be telling you ten facts you need to know if you are Lisa’s fan.

10 Facts You Need To Know About Blackpink’s Lisa

1. Lisa auditioned to join YG Entertainment in 2010 in Thailand. At the age of 13, she was the only individual to pass from the 4000 applicants. Imagine how special you have to be, the only person to pass among 4000 individuals. Danny Im, a talented singer, was very impressed by Lisa and her capabilities. He went on to praise Lisa for her on-stage confidence and personality when she is off the stage. 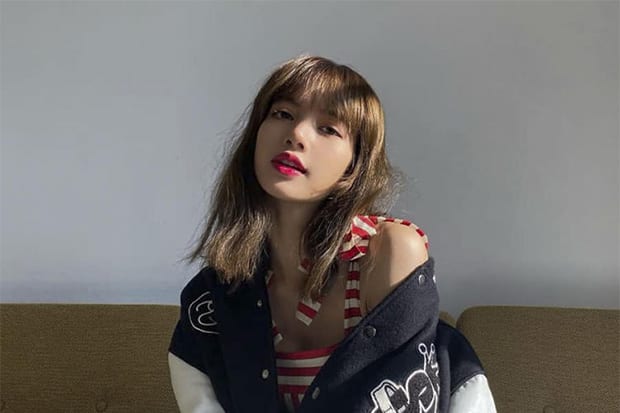 3. Lisa is YG Entertainment’s first non-ethically Korean member. People are shocked when they come to know that Lisa knows five languages that are English, Korean, Thai, Mandarin, Japanese, and English. You will be able to find various compilations on YouTube of Lisa being a multi-language speaking genius.

4. Lisa’s birth name is actually Pranpriya Manoban. Her parents changed her name to Lalisa, which means blessed because of a fortune teller’s advice. The fortune-teller said that the name would bring her prosperity, and it proved to be true because Lisa is one of the most influential females in Kpop. 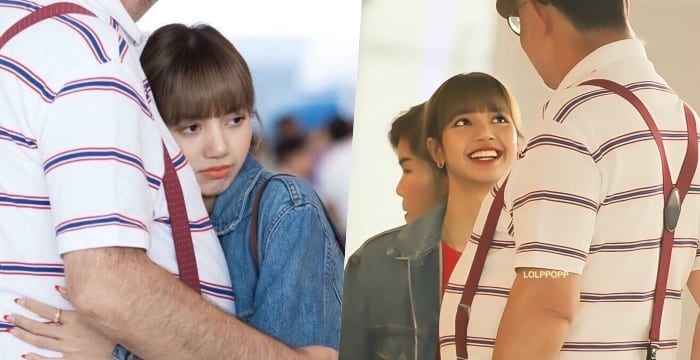 5. Lisa’s father is actually her stepfather. After her mother got divorced from her birth father, she marries a Swedish foreigner named Marco Bruschweiler. Marco Bruschweiler is a super famous Masterchef; in an episode of the Blackpink House, Lisa’s father cooked delicious meals for all the Blackpink members. Lisa comes from a rich family like her family literally owns a hospital in Thailand. 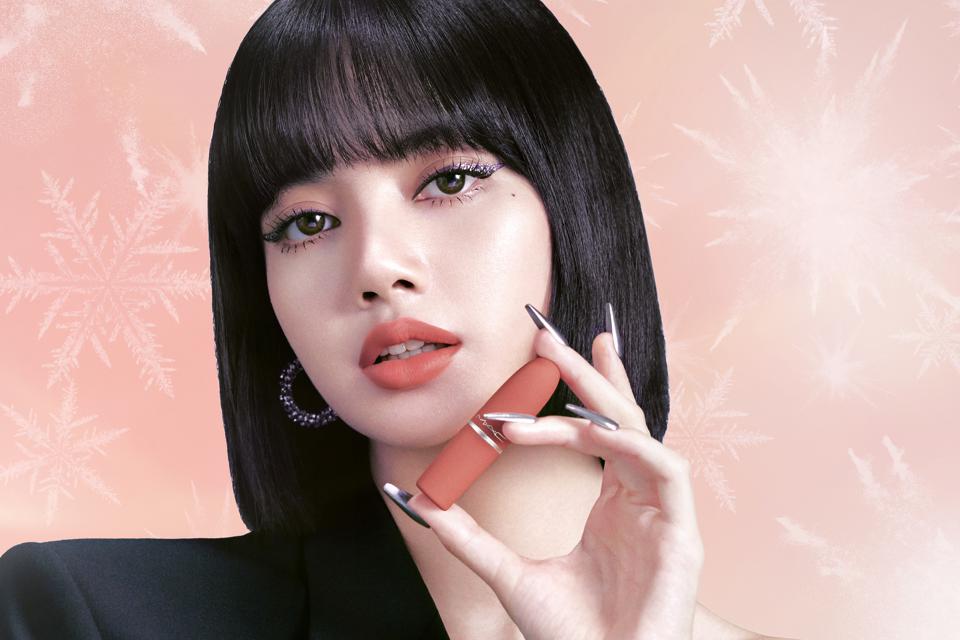 6. Lisa is a huge fan of makeup. She likes experimenting with makeup a lot; in an interview, the Blackpink members said that Lisa is the member with the most makeup products. For a long time, Lisa has been accused of getting plastic surgery to make her nose look thinner, but it is a fact that Lisa knows how to use makeup skilfully to make her nose appear sharper.

7. Lisa’s favorite places are Hongdae in Korea and Hrjuku in Japan. Lisa is an indie music lover, and Hongdae is known for its indie-music scene, so it’s really no shock that she loves the place.

8. Lisa is always named when there is a talk about idols with totally opposite personalities on and off stage. On stage, Lisa is a fierce dance queen who rocks the stage. Fans are mesmerized by her strong and sharp movements while performing on stage. Offstage, her personality is very gentle and cute. Her personality is so cute that she even has trademark aegyo. When Lisa was on Real Man 3, which is a Korea Variety show, she saw a bug in her room, but she did not want to hurt it, so she swept it gently with a broom and put it out. We love a gentle queen. 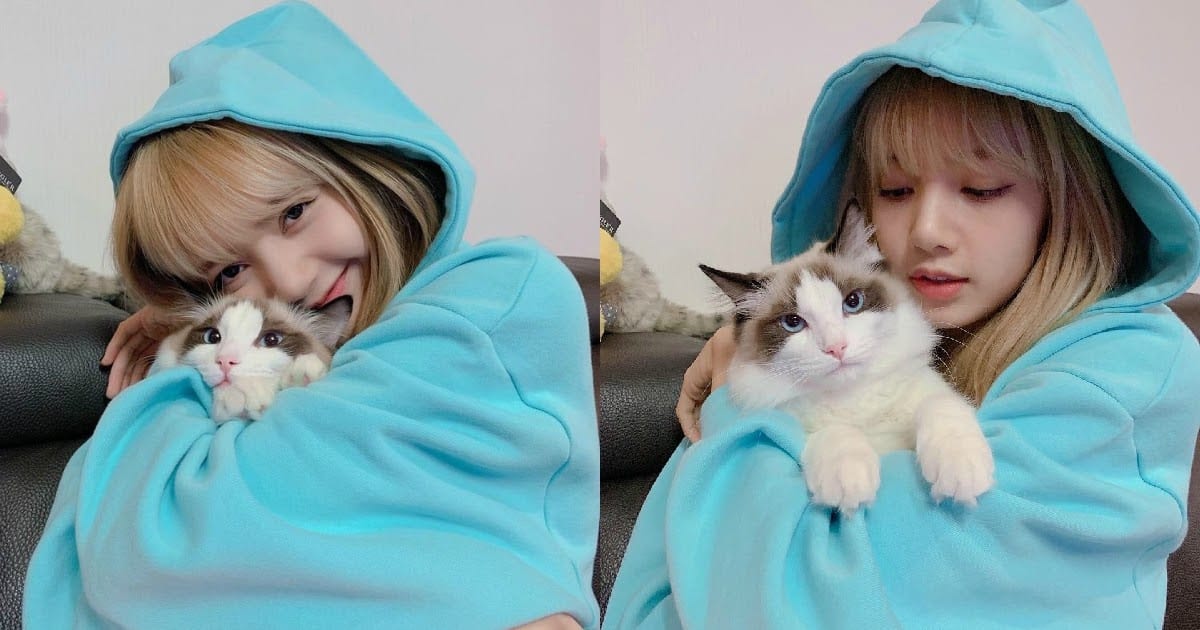 9. Lisa is a cat lover. I am not sure about everyone, but I do believe that if a person is a cat lover, then they are kind-hearted. Lisa has four cats, and she has jokingly said in interviews that she plans to adopt all the cats in the world. Her cat’s names are Leo, Luca, Lily, Louis, and Lego.

10.After passing the auditions for YG Entertainment in 2010, she was a trainee at YG Entertainment for five years. While training, Lisa used to be at the top of her class at almost everything. Lisa is very hardworking and talented, and being chosen among 4000 participants and always being top of the class are obviously proof of that.