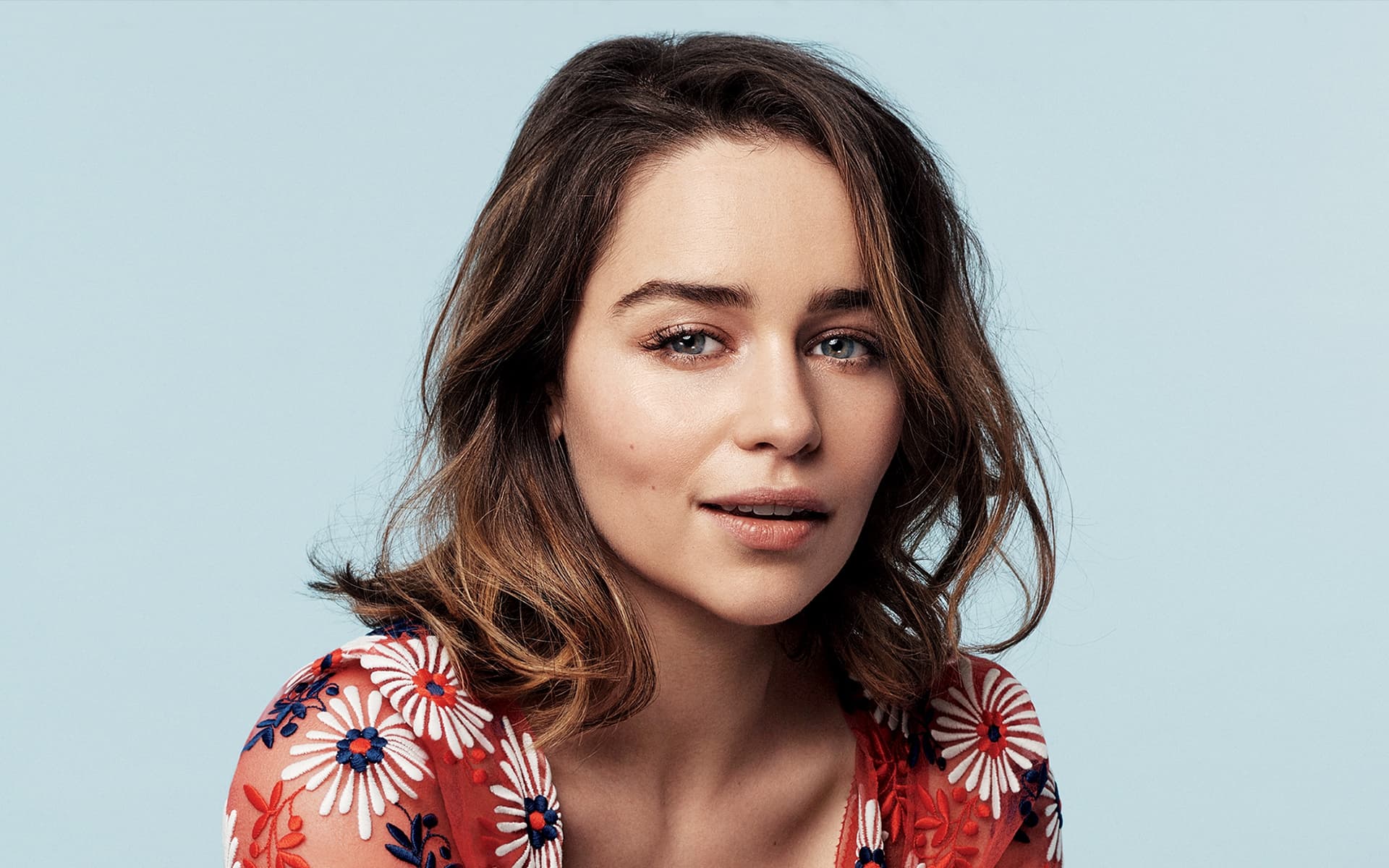 The fame of actors or celebrities in any and every field is not subjected to any single area. Although Hollywood has got the highest appreciation, it is a blend of various regions and religions. One of the finest examples of this amalgamation is the presence and popularity of Emilia Clarke. Known for her important role of Daenerys Targaryen in the epic fantasy television series ‘Game of Thrones’ by HBO. Emilia is a British actress.

Born on 23rd October 1986, Emilia debuted on television as a guest appearance in the musical soap opera ‘Doctors’ in 2009. It was a BBC One production. The Game of Thrones fame star is one of the actors in Hollywood, who has got international recognition for her finest roles. Emilia has also been featured in the list of 100 most influential people in the world by Time magazine.

The 34-year-old star, Emelia, has been one of the most influential people in the world for her finest roles in various movies and shows. Here, we are discussing the top 10 best movies and shows by Emilia Clarke.

Released in 2016, Me Before You is a romantic drama film starring Emilia Clarke and Sam Claflin in lead roles. Apart from them, the movie stars Janet McTeer, Charles Dance, and Brendan Coyle. It was an adaptation from a 2012 novel by Jojo Moyes, having the same title. The movie was directed by Thea Sharrock. The movie is available on Amazon Prime. 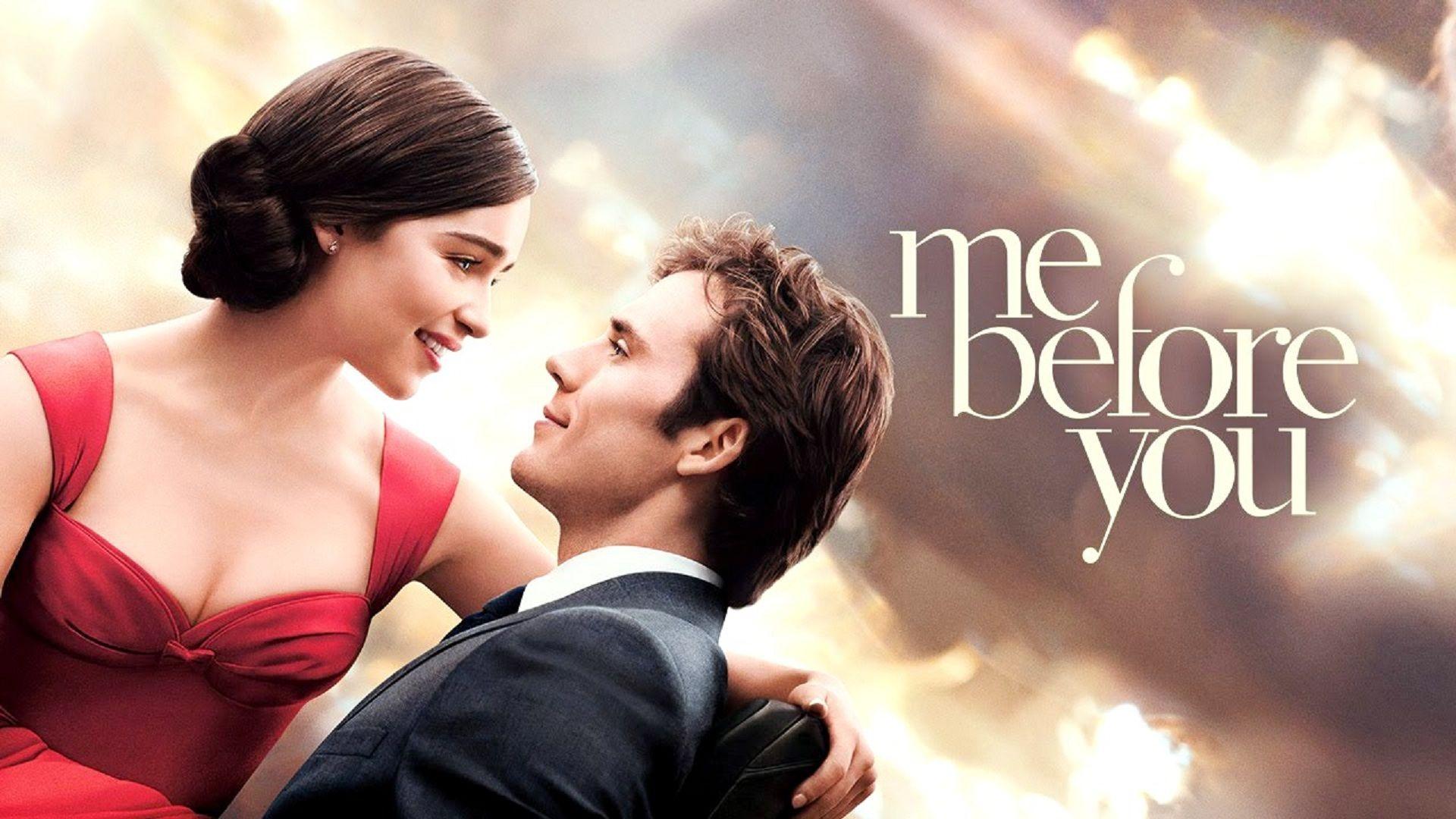 Me Before You starring Emilia Clarke

An American fantasy television series, which was adapted from a novel by George R. R. Martin, titled A Song of Ice and Fire. Emilia played the role of Daenerys Targaryen, who was one of the prominent parts of the series. Emilia was a part of the Game Of Thrones family for all eight years. Game of Thrones can be watched online on Amazon Prime. 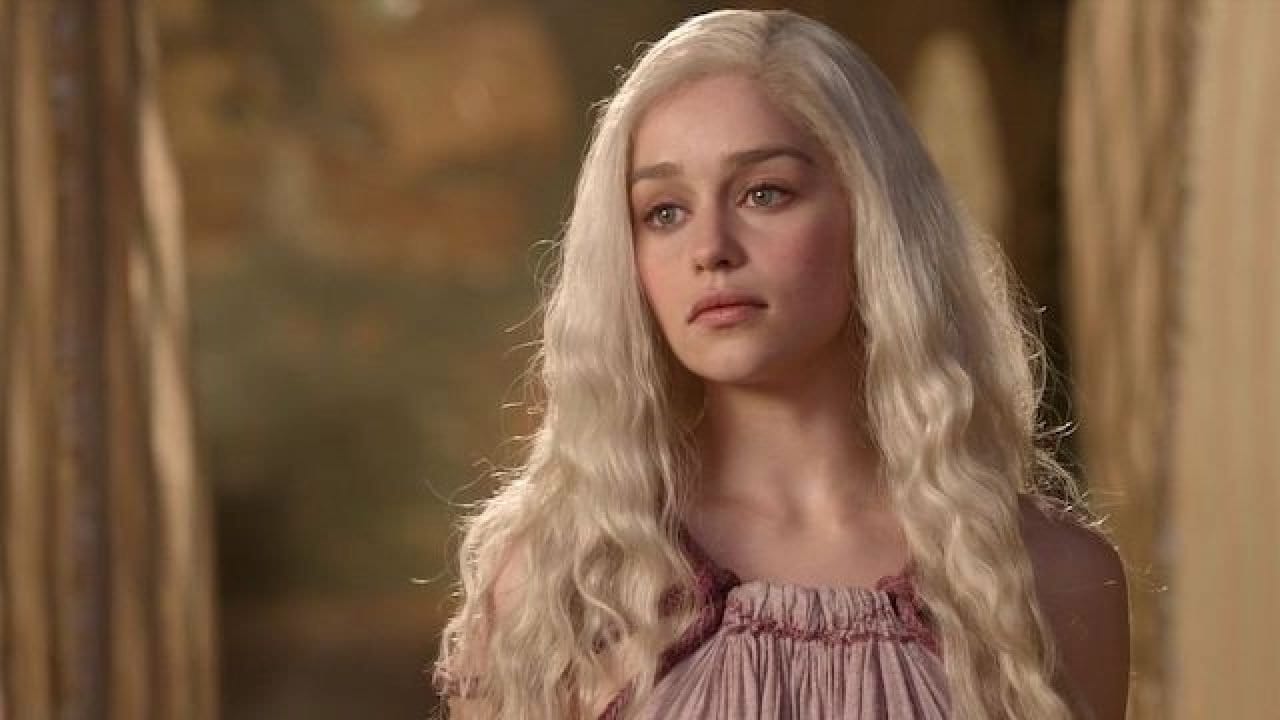 Playing the famous Daenerys Targaryen in Game of Thrones

Solo: A Star Wars Story, released in 2018. It was centered on the Star Wars character Han Solo. It was distributed by Walt Disney Studios Motion Pictures. Emilia played the role of Qi’ra, who was Han Solo’s childhood friend and first love from the planet Corellia. It is available on Disney+ Hotstar. 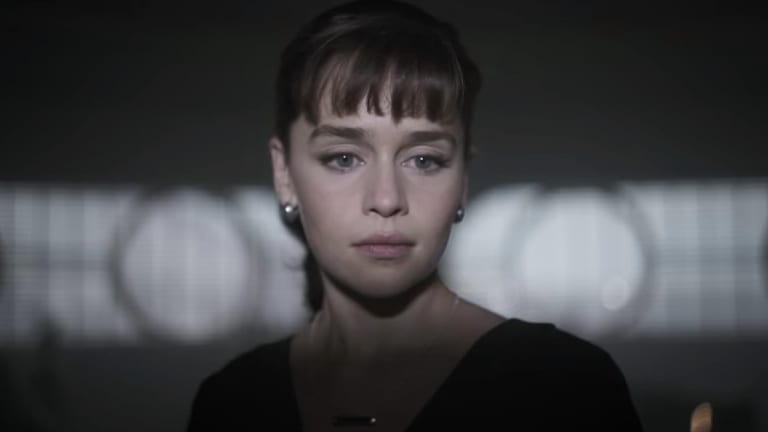 Qi’ra is portrayed by Emilia.

A romantic comedy film directed by Paul Feig, Last Christmas was released in 2019. It starred Emilia Clarke alongside Henry Golding. Emilia played the role of Katarina ‘Kate’ Andrich, who was a young aspiring singer. The movie is available to watch online on Amazon Prime. 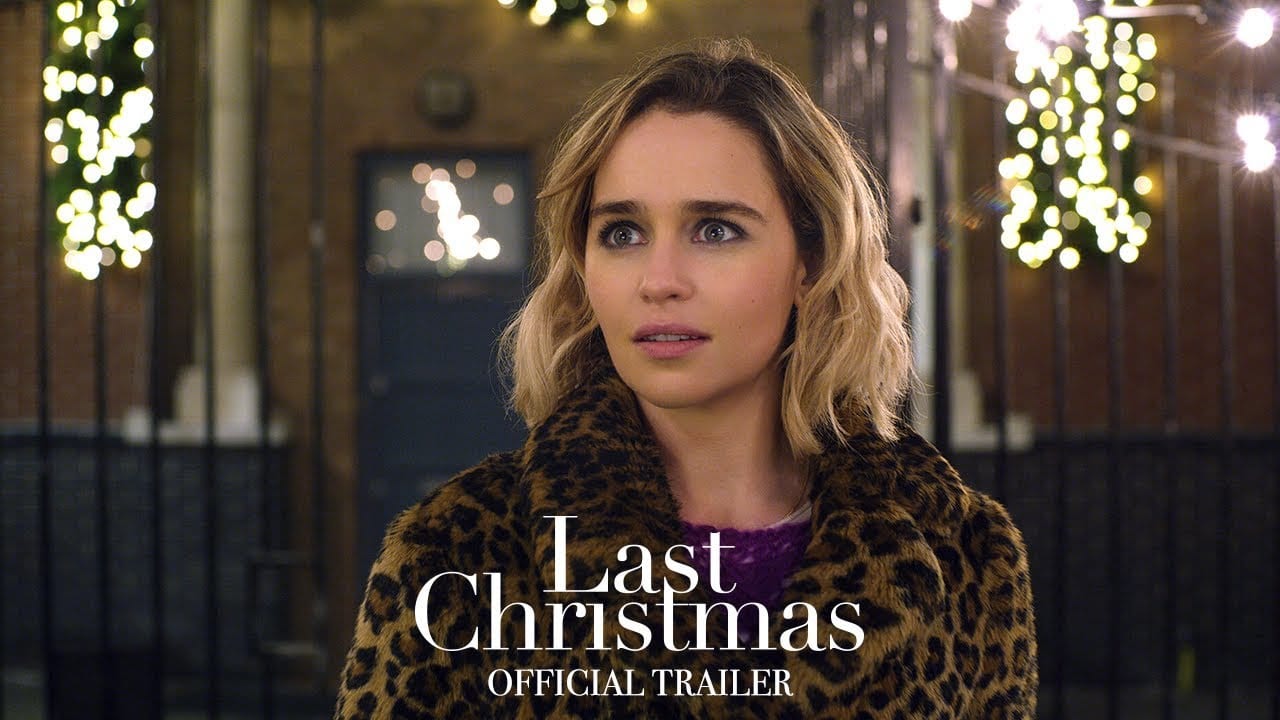 Emilia in the Last Christmas(2019)

Above Suspicion is a thriller film directed by Phillip Noyce, released in 2019. It is based on a non-fiction book named ‘Above Suspicion. It revolves around the murder of Susan Smith. It is set to be released in the United States in 2021.

A British medical soap opera, Doctors, started its broadcasting in the year 2000. It has a total of 22 series as of now. It is considered Emilia’s debut in the television series. 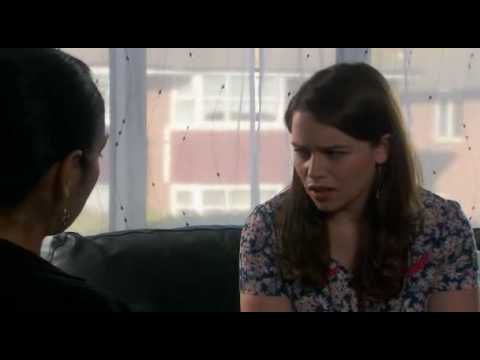 Terminator Genisys was a 2015 American science fiction action film. It is a reboot of the Terminator franchise. It has a box office collection of $440.6 million. The movie is available on Prime Video. 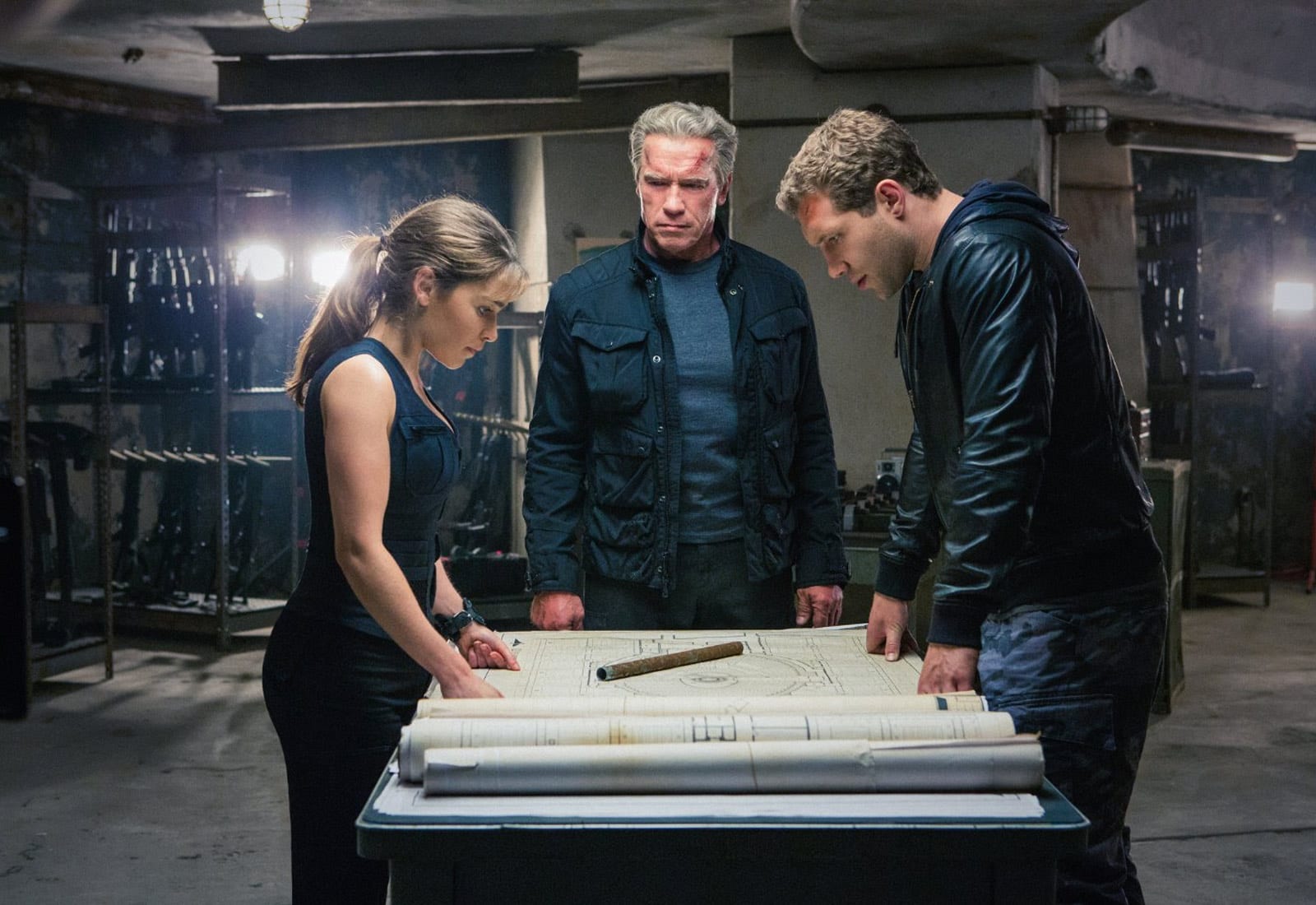 It is a British comedy-crime drama. Here Emilia plays the role of Evelyn Hemingway. Another cast of the movie consists of Jude Law, Richard E. Grant, and Demián Bichir. 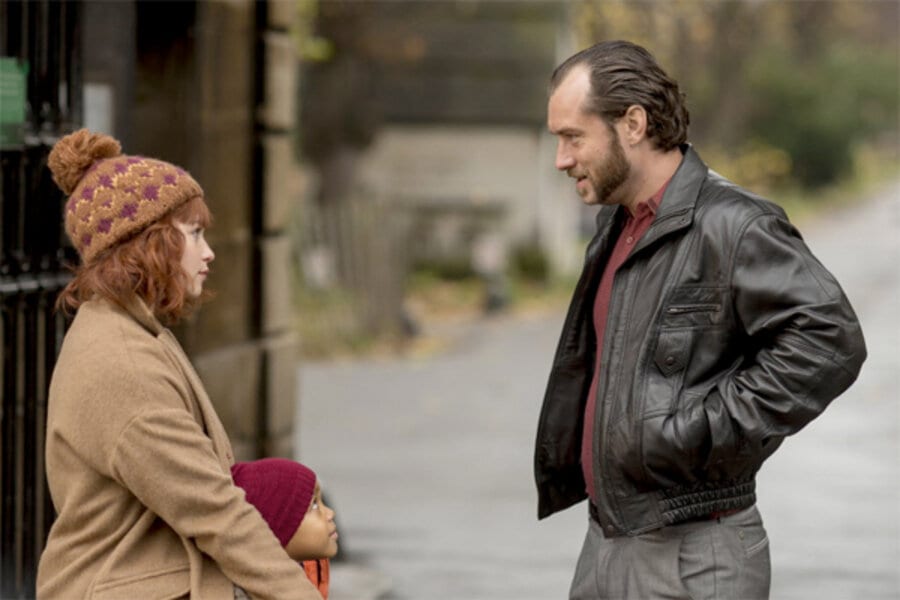 Released in 2012, Spike Island is a British comedy film directed by Mat Whitecross. The writer of the movie is Chris Coghill. It was distributed by Universal Pictures. It was premiered at BFI London Film Festival. It is available on Amazon Prime. 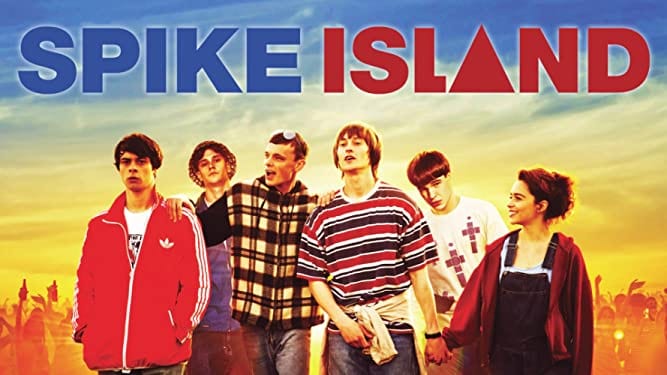 10. Voice From The Stone

Voice From The Stone is a 2017 supernatural psychological thriller. Emilia Clarke plays the leading psychologist to the young Jakob Rivi, played by Edward George Dring. 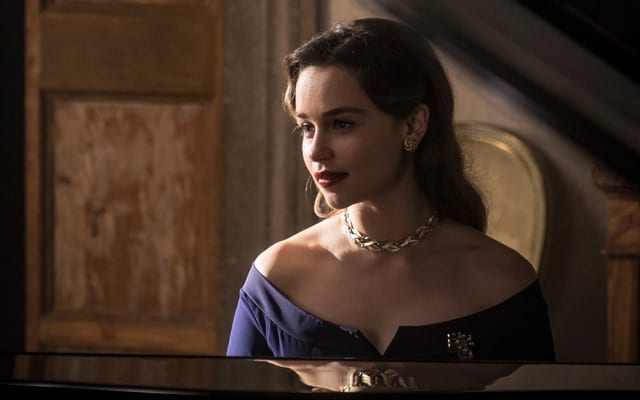 Emilia debuted with BBC One’s ‘Doctors’ in the year 2009. Later that year, she was named as one of the “UK Stars of Tomorrow” by Screen International magazine. She got this title for her role in the TV film ‘Triassic Attack,’ which got released in 2010. She got immense fame through her portrayal in the HBO epic fantasy ‘Game of Thrones. Likewise, she got several accolades and four nominations in the Emmy Award. Hailing from London, United Kingdom, Amelia studied at Drama Central London. 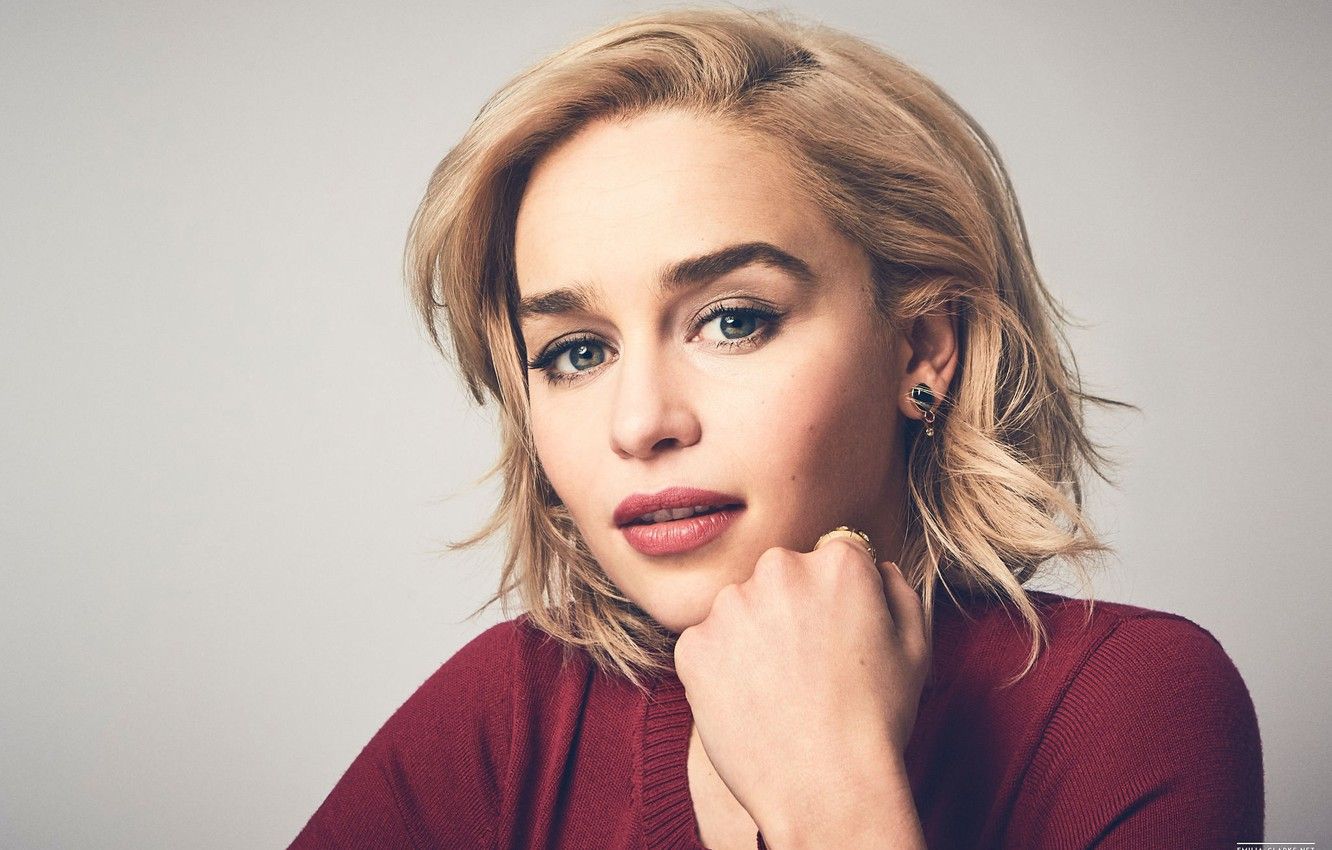 The Game Of Thrones fame actress

She performed on stage since she was in school. Emilia appeared in various plays like Twelfth Night and West Side Story. She also starred in commercials for charity Samaritans, where she portrayed a domestic abuse victim. Her role in Game of Thrones turned out to be a turning point in life. Emilia was a part of the show for all eight seasons. She became one of the highest-paid actors on television in 2017. Emilia was also cast as the main lead in Solo: A Star Wars Story, which was released in 2018. Clarke is seen playing different roles each time with equal enthusiasm. Recently in 2021, Clarke joined the cast of ‘Secret Invasion, a Marvel Studio’s upcoming superhero movie.

Also Read: Why Did Carly Pearce And Michael Ray Divorce After 8 Months of Marriage?