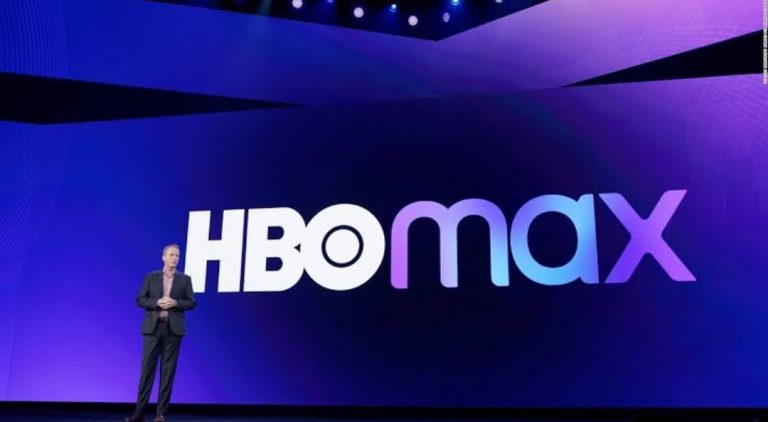 WarnerMedia has played another big marketing tactic to support its upcoming streaming service that got out on the 14th of February. We have got a kind of list of all the popular television shows and movies that will be streamed exclusively on HBO Max. We also got to know about a number of high profile projects that the company is working on. There are movies and shows, such as The Matrix, South Park, Joker, Euphoria, and Wonder Woman. HBO Max will be streaming some features shows and movies from TNT, TBS, Warner Bros, CNN, and Cartoon Network.

What will we get to see on HBO Max?

According to reports, we will get to see a total of 1800 movies at the launch along with 31 original series in 2020 alone. 50 more series will be joining in 2021. We will get to watch new episodes weekly from HBO Max, just like other streaming services like Disney + and Apple TV+.

We do not have a lot of details about the original shows of HBO Max. The release dates for the streaming service’s original shows are not known as well. There will be shows like The Flight Attendant and Dune: The Sisterhood, but we are unsure when they will get out. A poem was uploaded by the creators mentioning the shows that they will be bringing. The poem is as follows:

“Roses are red, the TARDIS is blue, HBO Max brings the familiar and new,” began the poem, referencing the sci-fi series Doctor Who, next calling out Big Bang and Friends: “An offering so epic, starting with a Big Bang, As well as your faves, like that Central Perk gang.”

When will HBO Max be released?

HBO Max is expected to release in May 2020. We will update you once we have confirmed the release date.

What will be the cost of the HBO Max service?

The streaming service will cost around $14.99 per month after it is being launched.

Fans are really expecting a lot from this new steaming service. The creators have also managed to pick up the best movies and show for streaming; of course, their plan is to drive as many subscribers as they can. People are also excited by the original TV shows that the streaming service will bring with itself. Unfortunately, not much is known at this moment about those shows, but we expect to hear about them soon. With its high reputation, HBO will definitely establish itself as a popular streaming service, and much will also rely on the kind of TV shows they produce.