At last, Dr Stone Chapter 138 concluded the awesome Treasure Island arc. We saw the defeat of Ibara and others. Senku did manage to connect with the villagers yet again like he always does. We saw the petrification device at last in this arc and how it could be used. It is still a mystery who is using these devices and how they themselves are unaffected. Next chapter will be the start of a new era in the manga.

The official spoilers of Dr Stone Chapter 139 are yet to be leaked but the front page of the next chapter is out. It reveals the title of chapter 139 of Dr Stone manga which is ‘First Dream’. This will mark the beginning of the next arc of Dr Stone manga. We saw a similar voice to that of Senku intercepting the call. We will see if it is really Senku or not in the new chapter. If it is Senku then how is Senku calling Senku? Is it a call from the future? All of these questions will be answered in Dr Stone manga chapter 139.

Where to Read Dr Stone Chapter 139?

You can read Dr Stone Chapter 139 via Mangaplus and Viz Media. They will provide chapter 139 free when it comes out. 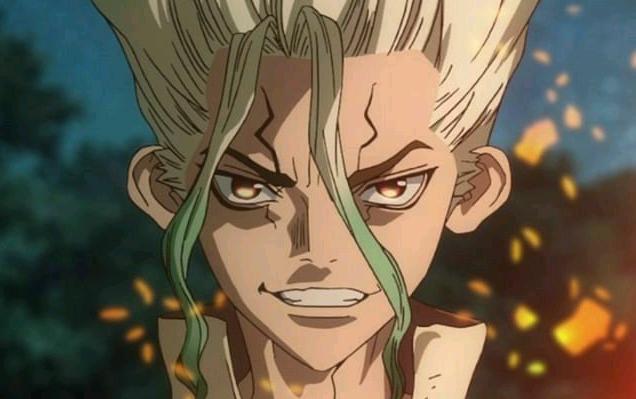 Thousands of years ago, the entirety of mankind was turned to stone, and now, Senku Ishigami awakens. He’s a bit with an extraordinary mind, and his grasp on science is fantastic. It is he who faces the task of restoring the world to its former glory. He isn’t alone, though. His friend Taiju Oki also awakened at around the same time, and they try their best to rebuild the civilization from nothing.