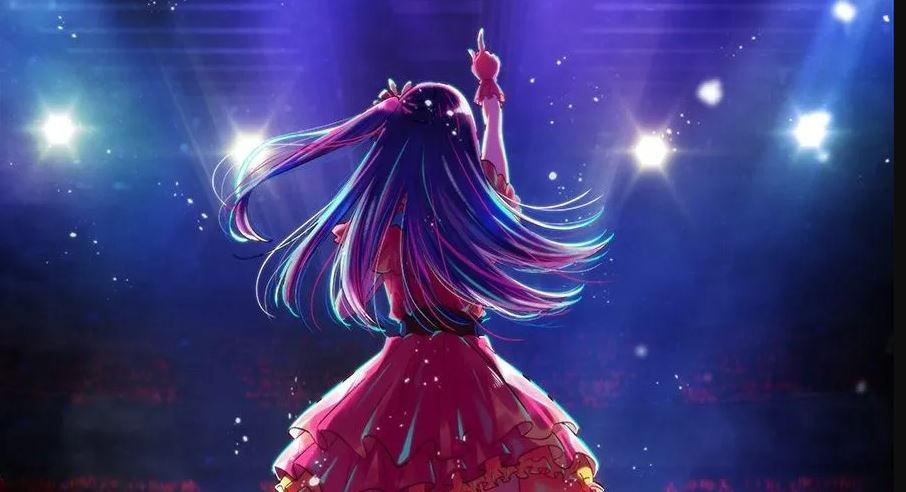 Oshi No Ko Chapter 103 release date has been announced, and unfortunately, the chapter will be on break next week and will be released the following week. This manga series has one of the highest viewing ratings currently in the romance and comedy genre and fans are looking forward to the release of new chapters every week.

The latest chapter of the series not only showcased us the reality behind the life of the idols that we adore but a cruel reality that everyone should address. As a K-pop fan for years, I have hardly heard about my favorite idols dating publicly as it is forbidden in the industry by the agency so the idols could have a proper appearance in front of the fans.

And if some Idols are dating publicly they are always getting backlash from the industry and their fan following starts to criticize them. For me personally, it is cringing to watch Idols talking about their future relationship or avoiding these questions like a robot who has thoroughly prepared to answer such questions.

Coming back to the topic at hand, the latest chapter of the series highlights the dating matter with Kana Arima’s focus in the chapter. We saw that even though kana has feelings for someone and that someone is Aqua, she resists those feelings as she is bound by the idols’ rule of not dating at all. 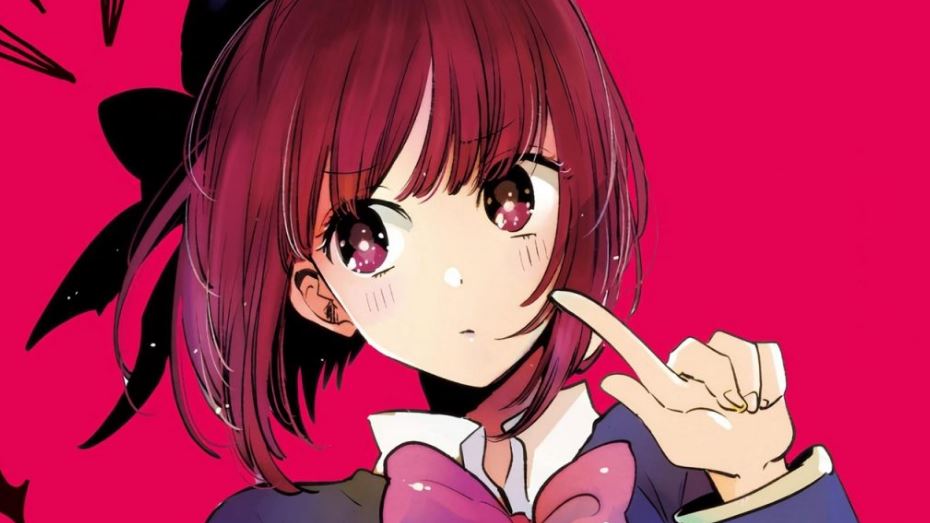 Oshi No Ko Chapter 102 starts with fellow idols talking about their boyfriends where Kana Arima is being jealous or pissed as Idols should be dating. She then goes on to how hard it is being an idol and almost thinks about quitting sometimes as she resists her other feelings rather than of an Idol.

She goes on two explain the hard reality of the industry with different examples and it was such a great read. But the chapter also showcases some different things like Mem-Cho engaging in a conversation with Aqua who even tells him that Kana is in love with him and how she even became an Idol for him.

Whereas, by the end of the chapter, we also see a reporter from a famous company asking to send an email to Miyako to ask for an interview with Kana as well. We even saw a reporter following her as well and the file that the reporter send to Miyako contained a picture of Kana with Aqua I presume. The upcoming chapter of the series will be intense so let’s talk about it in detail.

Given that there are no spoilers for the upcoming chapter, we are not sure what exactly will be happening in the Oshi No Ko Chapter 103. Nevertheless, it is expected to continue on the current events where we will see this reporter asking questions to her probably about her relationship.

New information of OSHI NO KO Anime will be revealed on December 11!

Oshi No Ko Chapter 103 will be made available to read on the Manga Plus website for free once the chapter is released. The website will allow the user to read the latest six and the first six chapters of the series for free.