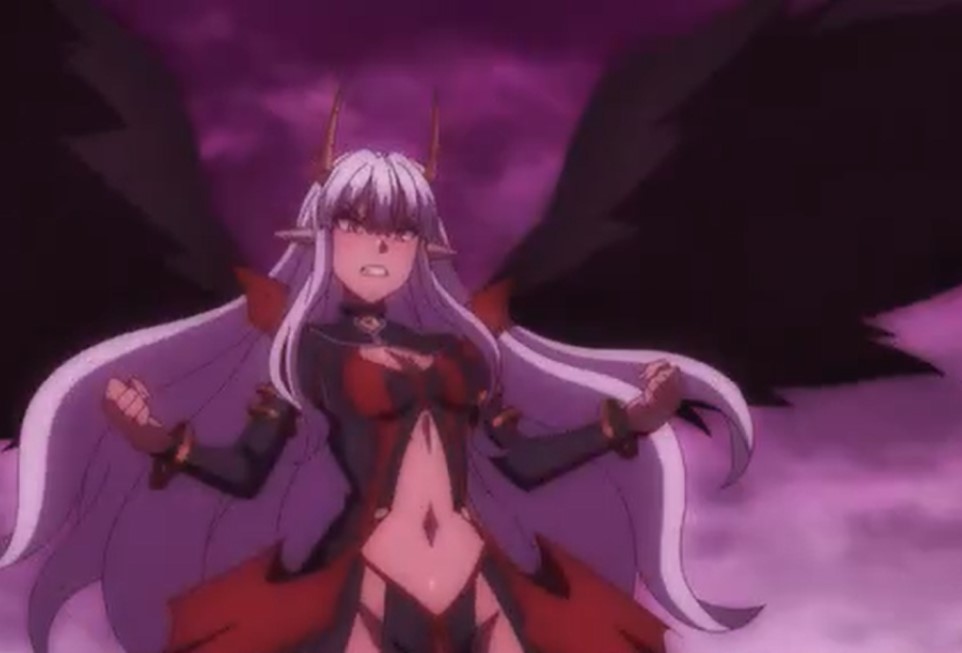 Keyaru has concluded that the only ability of a healer is to heal. That is why he was continuously exploited. Later he realizes his mistakes and thinks that his life was over. He decided that he will redo it all so that he can have the future he desires. Keyaru keeps on having a dream telling him to get stronger, and it worries him all the time. He keeps on hearing voices coming deep inside him, while he still thinks Anna visited him.

Anna asks him if he is getting that dream again, and Keyaru said yes. He reveals that it is the one where he becomes a hero and fight the demon lord. Anna opens the window and saw kids playing a hero. She reminds Keyaru that he said he would become a hero when he was young and save the entire village. Keyaru replies that were before he was aware of his limitations. Anna reminds Keyaru about his birthday, and he has to choose between becoming a swordsman or a magician.

Redo of Healer Episode 2 will be released on  Wednesday, 20 January 2021, at 11:30 PM JST. Redo of Healer air every Wednesday with the release of new episodes. You can officially get more information by visiting the Anime’s website at kaiyari.com. It is also available for streaming AnimeLab and Funimation officially. In some county, they call this Anime by the name  Kaifuku Jutsushi no Yarinaoshi. 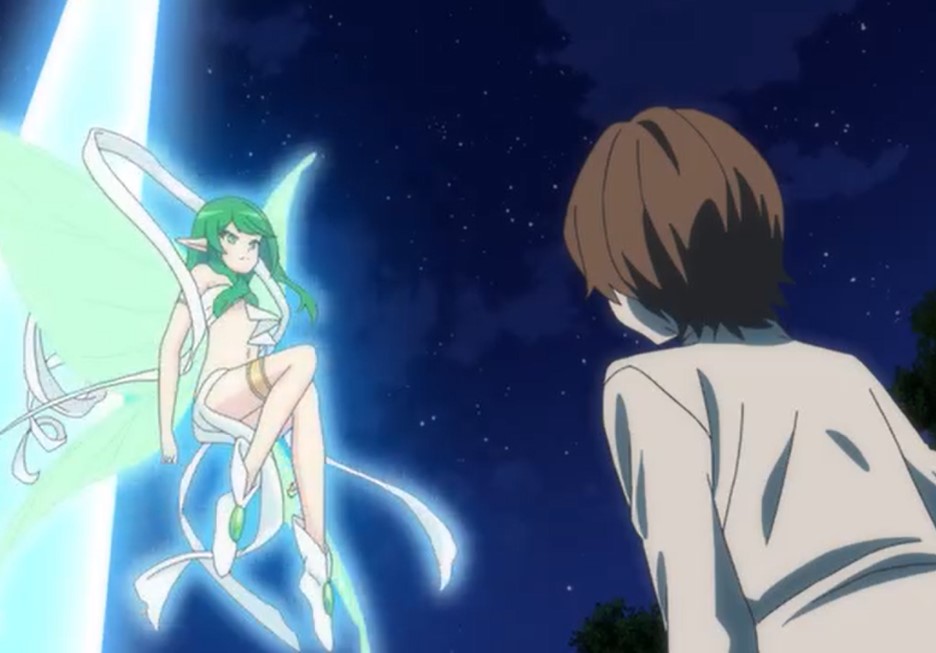 Previously on Redo of Healer Episode 1

Since Keyaru is a hero, Anna also thinks that maybe destiny will choose him, and Keyaru said anything is fine. All he wanted is to repay Anna for raising him as if he was her real son. Keyaru went to the field to pick up some apples, and a mysterious incident started to chase him. When he wanted to eat an apple, he heard a voice telling him to obtain the spirits’ sight. The voice continues to tell him to obtain sight into all of creation.

Keyaru throws the apple down and heads deep inside the woods; he started asking himself where he is going. Keyaru arrives at the magical pond and chants magical words that summons an elf. The elf said that she is a star spirit and asks what Keyaru’s desires are. Keyaru replies that he desires the sight of spirit that sees all, and the star spirit grants him with spiritual powers. She told him that she is returning the favor that his ancestors have done to them.

She kissed him on his right eye that changes to a green eye, but the other one is born. Keyaru looks at everything and realizes that he can see the spirit’s status and the true name of her floating in the air’s mana. Keyaru went near the pond and looked at his mirror image. He saw a vision of an upcoming war between humans and monsters. An elf, Sestuna, was cornered by a trio, and she is trying to defend her territory.

She asks the humans if they intend to take it all from them, from the land of their dead, and places who are left can rest. Flare looks at her and attacks with bullet opened fire that burns Setsuna. Brett fires some cannon bullets that almost took Setsuna down. Flare unleashes level seven magic that hit Setsuna, and she falls from mid-air. While falling, Blade attacks her with Mirojiri, and she uses a shield to block the attack. 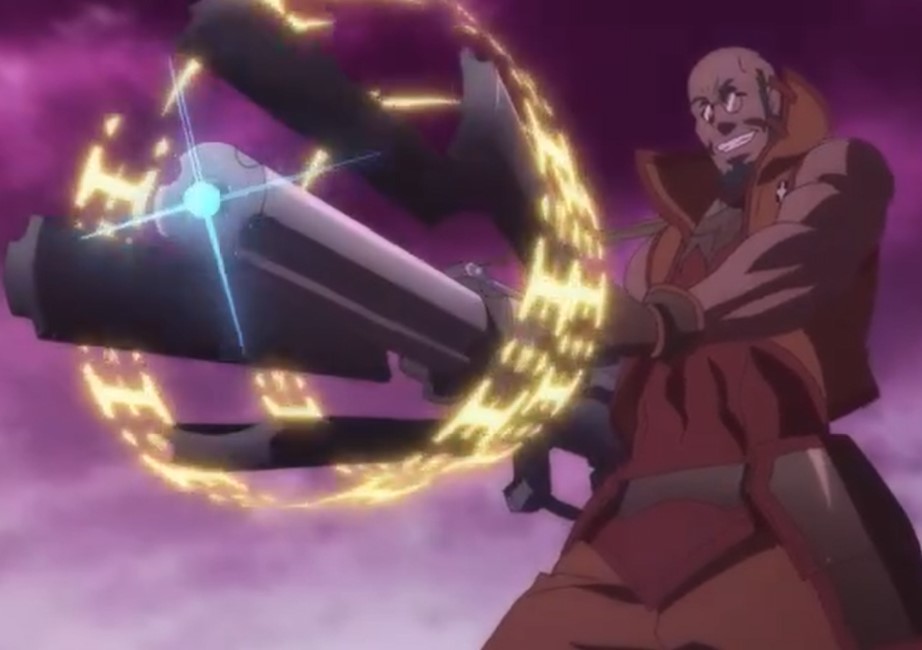 Noir decided to attack from behind, and Setsuna yells that she must not underestimate her. She unleashes an army of demons that stand in Noir’s way, but Noir sweeps them one by one. She started to defeat the weak demons and realizes that the left is of the same power level. Noir retreat back to her crew after being overpowered. Setsuna said that humans would witness the power of the Demon Lord.

Setsuna creates a spell that summons the Demon Lord and defeats all the humans in a single blow. She disappears with the Demon Lord. She left humans crawling, and Noir yells at Keyaru to come and heal everyone. Keyaru realizes that he only possesses the power of healing the injured ones after the battle. When they head to the battle again, he gained the power to revive the dead after a few days.

After the battle, Keyaru decided not to heal everyone since they treated him like a tool and considered him weak. Since Keyaru has gained powers and experience when other battles every day, he reveals that he has been waiting for this chance to defeat the demon lord by himself. He heads toward the dark army that was left behind and defeated them. After that, the crew started to acknowledge him.

You can also get the recent updates of this Anime here: Redo of Healer Episode 1. Always know that after the release of a new episode new upcoming g episode update will be available.