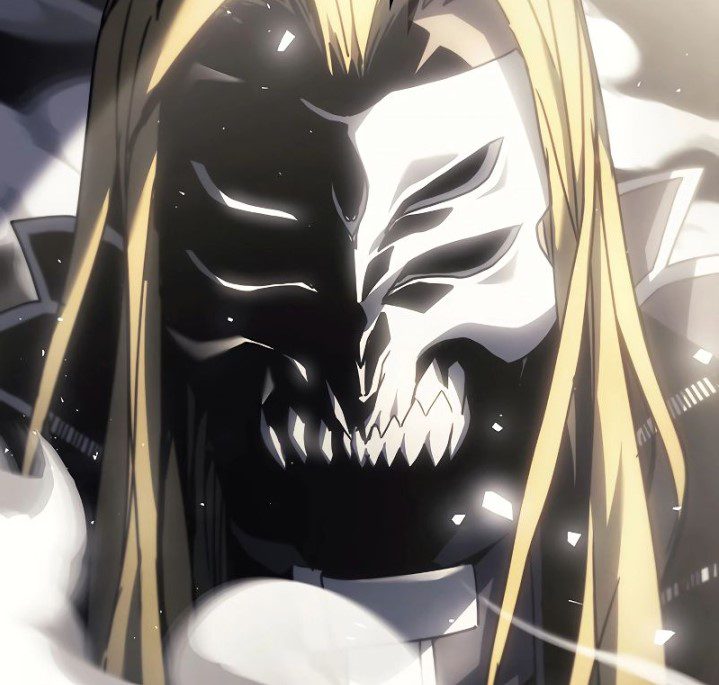 A Returner's Magic Should Be Special Chapter 205

Desir Arman faces Demon Skeleton and is surprised that the Joker has arrived. The Joker’s arrival means Romantica has been defeated. However, the mystery behind Romantica vs. The Joker will be revealed soon. Desir learns how the Underworld was created and how the gate that connects to the human world was opened. He realizes that he must gather all the information and knows he has no chance of winning against Demon Skeleton and Joker. The battle has become 2v1, and Desir knows his mana will run out soon. When Demon Skeleton emerges from Icarus’s body, Crow is left on the ground.

Desir believes that he can grab Crow’s body and retreat. He believes that Crow is still alive, and this wil help him when he faces Demon Skeleton in the future. Joker arrives in front of Desir, who punches his face. He tells Desir to follow them without fighting since the battle is over, or they wil punish him. Demon Skeleton reminds Desir that he has business with him, and if Desire stood against him, he wil be like those for tried for centuries, but their effort was in vain. He asks Desir to serve him, and he will be sparred. 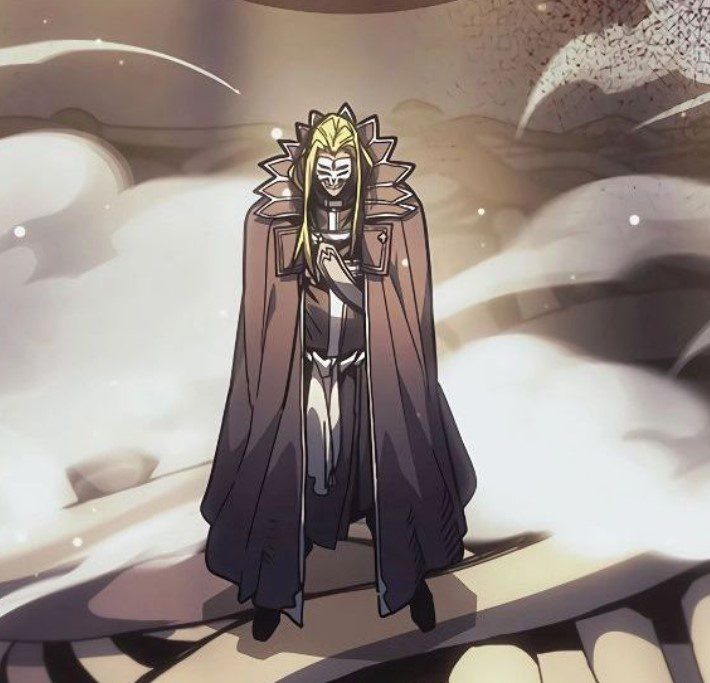 Previously on A Returner’s Magic Should Be Special Chapter 204

Desir wonders why Joker and Demon Skeleton have no intent to kill him, and he feels like he has met them before. Demon Skeleton reveals about Homunculus, and Desir realizes that he has once fought Homunculus. He admits that Desir is a real warrior since he never felt threatened until he met Desir. Desir thinks Demon Skeleton is related to the mysterious man who left the center of Ice. Demon Skeleton talks about his powers and that no one wil stop his plan and also reveals that he has the blessing of the Great Goddess, Artemis.

He unleashes S-Rank Artifact: Brionac and talks about humans’ ideals. Desir realizes that Demon Skeleton is unstoppable and wonders what he should do. He wonders if Demon Skeleton has abilities to see the history of humans and the future. Demon Skeleton reveals that it is good to bury the world filled with despair, and he wants to unburden the world from despair. He also talked about Icarus Quirgo. Surprisingly Pram, Adjest, and Romantica arrive after falling from the human world. They wonder who Demon Skeleton is to decide the world’s fate. Desir is glad that the trio is okay, and now the battle wil be exciting. 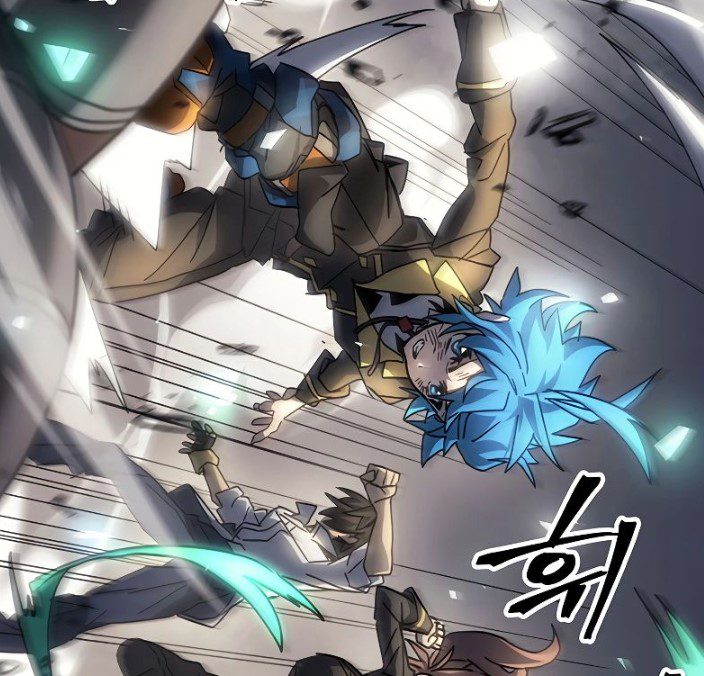 Romantica apologizes for being late, and Pram tells the other to leave the Vanguard Joker to her. Joker wonders why the trio is still alive, but he is not worried since they wil die soon. Param, Adjest, Desir, and Romantica vs. Demon Skeleton begin. Demon Skeleton decided to show Desir and his team the powers of Goddess Artemis. He tells Joker not to doubt him since he wil keep their promise. The Joker head out, and Demon Skeleton tells him not to worry since those mere humans are n nothing to him and the battle will be over soon.

A Returner’s Magic Should Be Special Chapter 205 Release Date