Emma Stone, the actress who started her career with the name of Laurie Partridge in 2004. Debuted on VH1’s reality show “In Search of the New Partridge Family (2004)”. Now after a  career spanning almost 17 years now, she is one of the top actresses slaying her name around Hollywood. For her buzz-worthy performances, she has gone on to win several accolades. These accolades range from Academy Award to a British Academy Film Award, and a Golden Globe Award. In 2017, she was considered the world’s highest-paid actress. Emma Stone soon appeared on Time Magazine’s list. They named her one of the 100 most influential people in the world. It’s been a hell of a ride for the actress, so here we are, taking a look at her journey and her Net Worth as of now in 2021.

Emma Stone has starred in a range of commercially successful films. They all spawn in their own different genres. Some of them include The Amazing Spider-Man, The Croods, Zombieland, and then its sequels. She was applauded for her performance in Birdman (2014) which gave her a nomination for an  Academy Award in Best Supporting Actress. Once again, a completely opposite role got her a nomination for Best Actress at the Academy Awards. “La La Land”, that saw her performing as an aspiring actress.

A Look At Emma Stone’s Journey

Emma was born on November 6, 1988. She was born to mother Krista Jean Stone, and father, Jeffrey Charles Stone. Her mother was a homemaker, while her father was the founder and CEO of a general contracting company. Stone had vocal problems as a child and described herself as Loud and Noisy. She aspired to be an actress at the age of four and got her education from Sequoya Elementary School and Cocopah Middle School.

Initially, she wanted to work for her sketch comedy, but later her interest shuffled towards the musical theater. So she took vocal lessons for years to make her acting debut at the age of 11. In her debut, she played the part of Otter in the stage production of The Wind in the Willows. 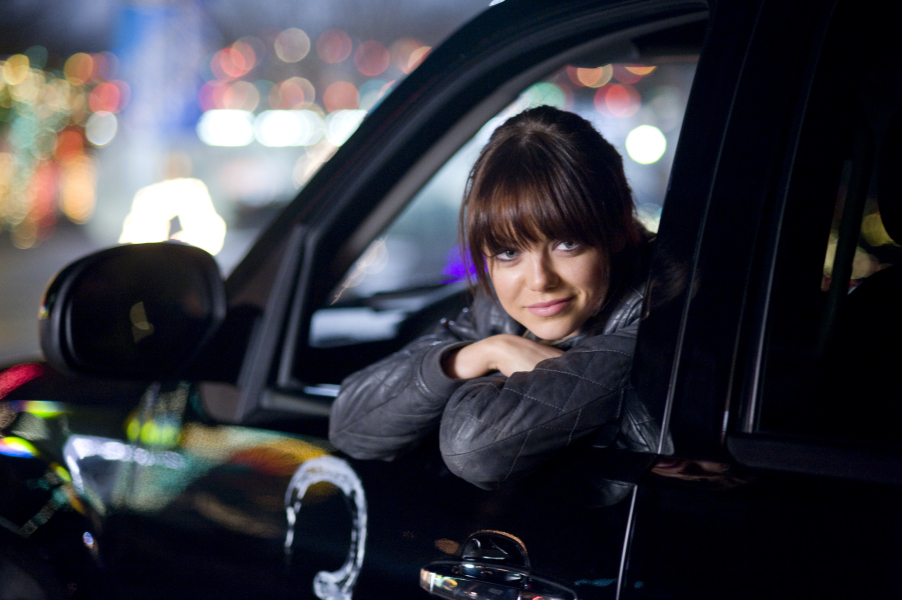 Moving on, as we mentioned above, she made her television debut with the name of Laurie Partridge, starring in the VH1 talent competition reality show In Search of the New Partridge Family (2004). The debut followed her into several guest appearances, from HBO’s Lucky Louie to Malcolm In The Middle.

Soon she got her first film debut with The Rocker (2008). The success of The Rocker followed in for several movie roles in movies like The House Bunny, and Ghosts Of Girlfriend’s Past which were all moderate to commercial success. Her name started blowing with her following movie choices, which included the likes of ‘Zombieland’, ‘Friends with Benefits’ and ‘Crazy Stupid Love’. She successfully started becoming a known face in the movie industry.

Following the success of The Amazing Spider-Man, Emma Stone went on to bring powerhouse performances. These included her roles in movies like ‘Gangster Squad’, ‘Movie 43’ and “Croods”. Her performance in movies like Birdman and Broadway was heavily applauded. As mentioned above, Birdman saw her nomination for an Academy Award for Best Actress In A Supporting Role. The rest followed a successful career as an established actress with movies like La La Land, Favourite, and many more. 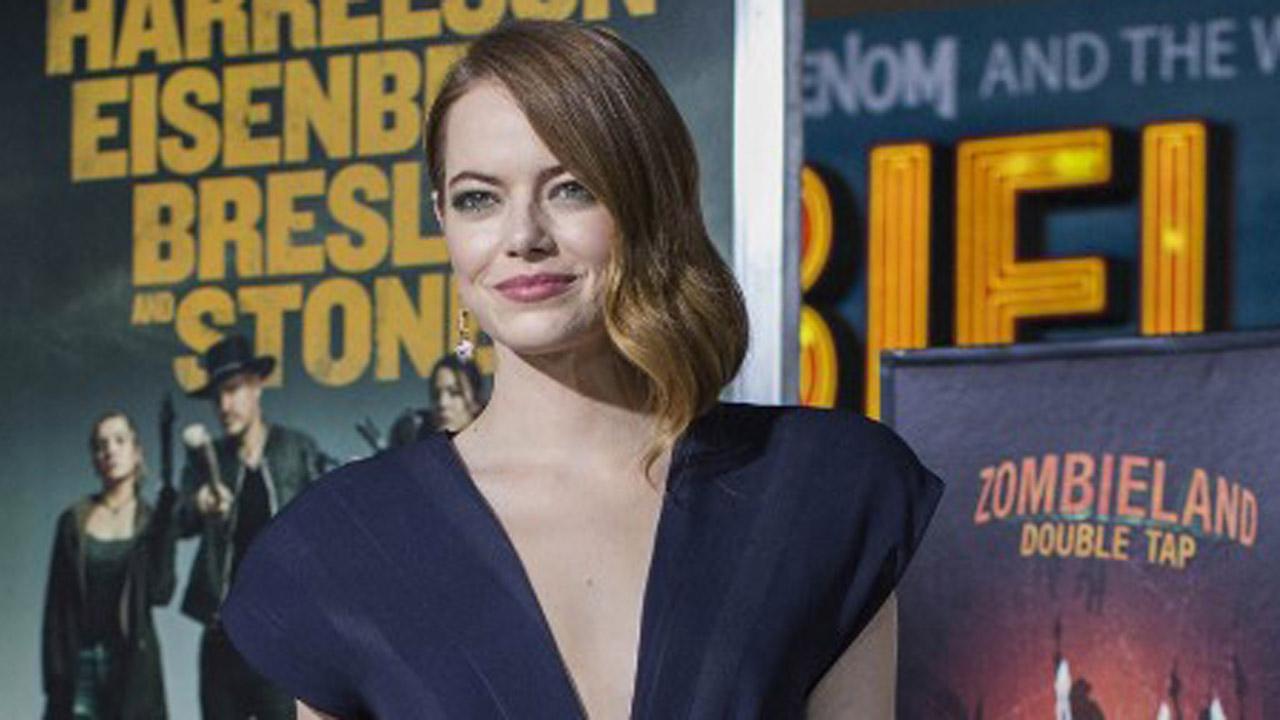 As of 2021, Emma Stone’s Net Worth is around $32 Million. Of course, the year 2016 saw Emma Stone breaking through the charts as one of the top performers in the industry. The Amazing Spider-Man just gave her the stage she needed the most. Using it precisely, Emma Stone’s venture as an established actress began in 2016.

Emma Stone was approached by writer-director Damien Chazelle. He cast her in the musical-comedy drama La La Land that went on to be nominated for several accolades and served as an opening film for the 2016 Venice Film Festival. Emma Stone’s following movie choices have included a range of movies that have been part of huge film festivals. They include Battle of the Sexes, The Favourite, and Netflix mini-series “The Maniac”. While also keeping her steady status in the high-quality films, she has occasionally returned to the founding movies that gave her a name which includes sequels to Zombieland and Croods.