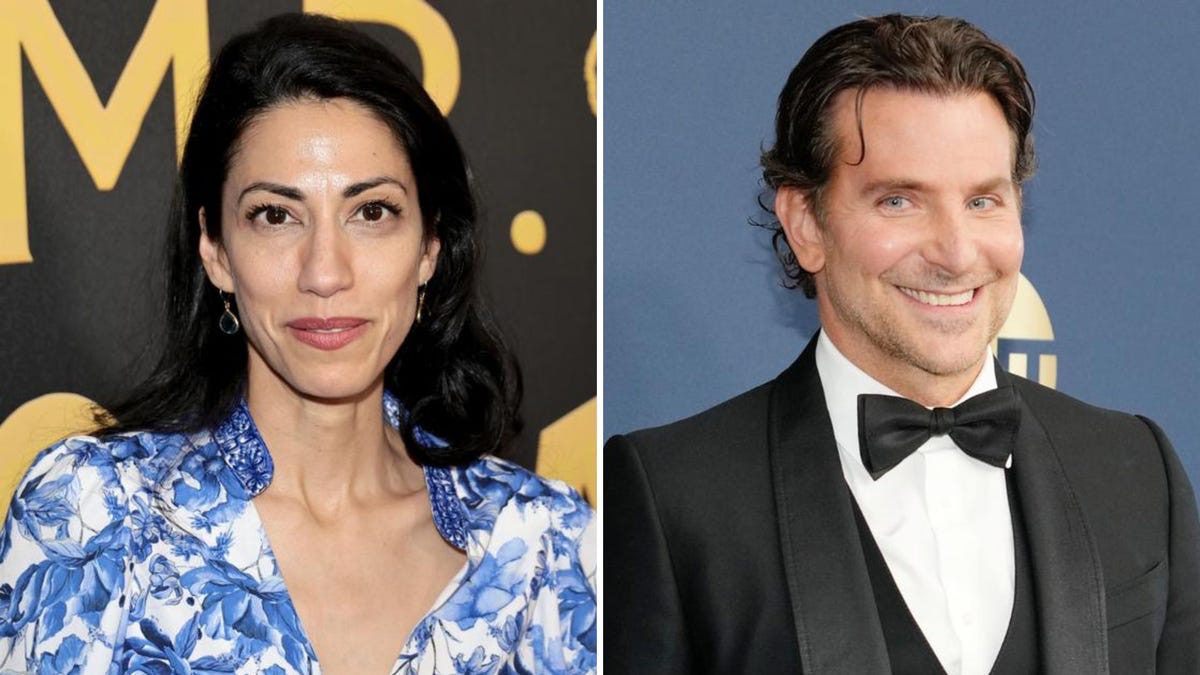 We might have a new couple in town! Popular actor Bradley Cooper is reportedly dating Huma Abedin. The two were introduced by Vogue editor Anna Wintour, a mutual friend to both who have aptly played the Cupid this time. A reliable source has further revealed that Anna played matchmaker, as she is BFF with Bradley and adores Huma.

An insider has further confirmed that Bradley has been quietly dating Huma for a few months but has kept it quiet away from the media limelight. The source also revealed that Bradley broke up with actress Dianna Agron before he started dating Huma.

Not Just Playing The Cupid Between the Two, Anna Wintour Has Also Been Very Supportive Of Abedin!

Another reliable source added that Abedin has only told a few close friends, and she has managed to keep Cooper’s identity under the wraps. She is allegedly keeping it all very close to her chest. The source further gushed about the brewing romance between the couple, saying that they are perfect for each other and have a few shared interests as they are into power, politics, and human affairs.

The alleged couple reportedly arrived together at the Met Gala on May 2 and then parted ways for their red carpet appearances. The two allegedly maintain distance while posing for the cameras. Abedin has said how Wintour has been one of her most supportive friends in the wake of Weiner’s se*ting scandal. 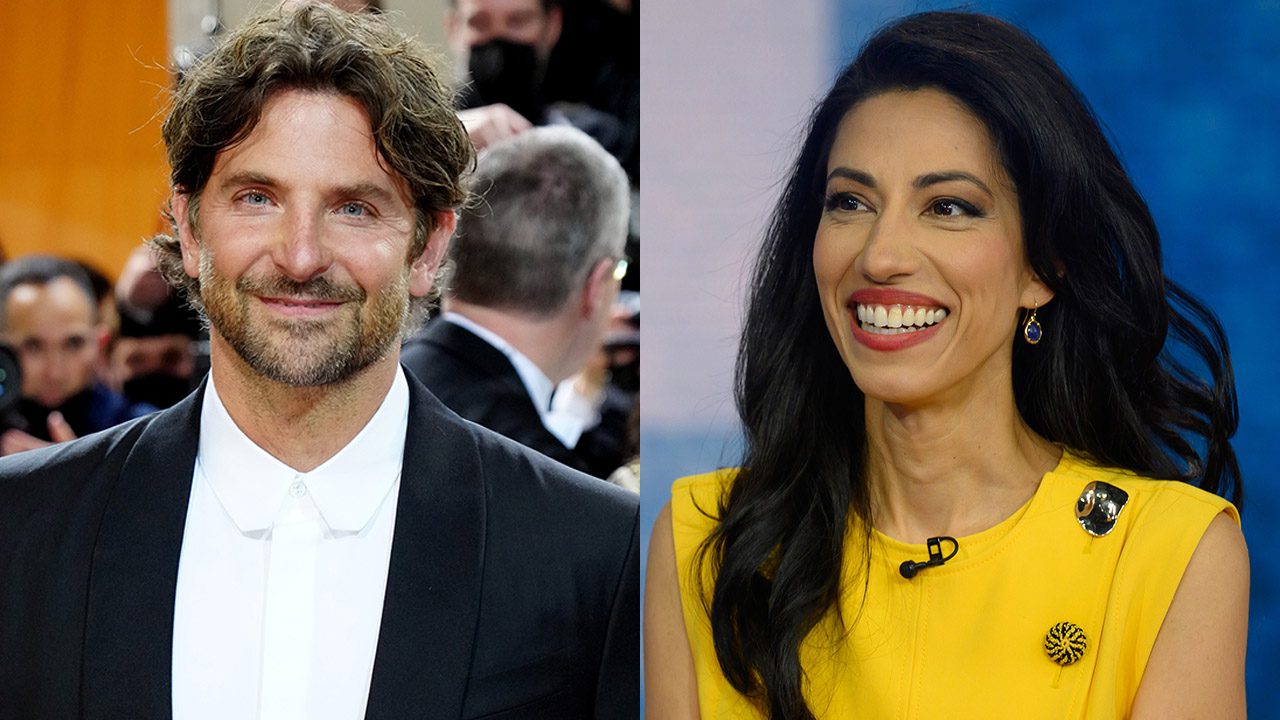 Abedin has made several revelations in her book Both/And: A Life in Many Worlds, revolving around Weiner’s sex scandals and how the controversy jeopardized the Clinton presidential campaign in 2016. In an early interview, Abedin admitted that she had “learned the full truth” of Weiner’s infidelities and wrongdoings. Abedin is still processing everything and has moved on while wishing him well. Abedin further admitted that she could no longer live in that space as it almost killed her.