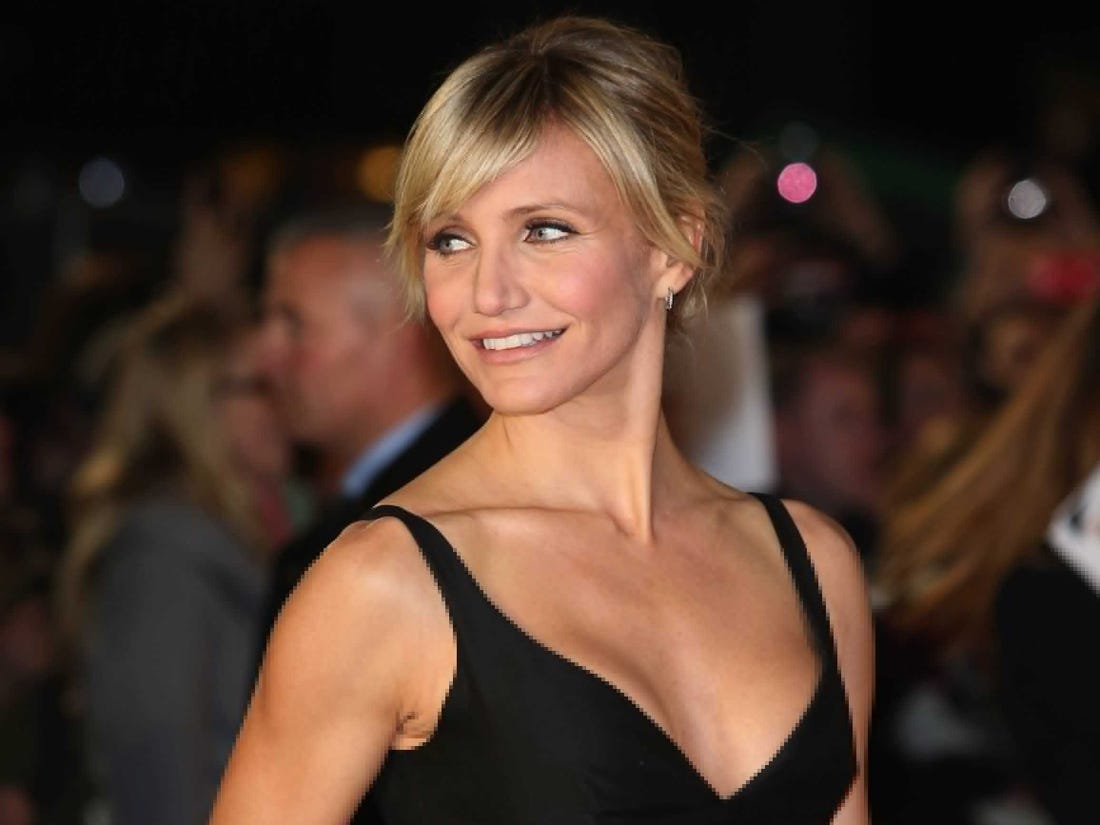 Cameron Michelle Diaz, professionally known as Cameron Diaz was an American actress, author, producer, and model. Cameron has all sorts of roles throughout her career, starting from comedies to dramas. She has won critical praise for both and needless to say, she has delivered massive box office hits. Some of her critical recognitions mostly come from dramatic films.

Cameron began at age 21 opposite Jim Carrey in the comedy The Mask. She was cast in a supporting role in My Best Friend’s Wedding. Before you knew, she appeared as the titular Mary in the Farrelly brothers’ hit comedy There’s Something About Mary. This earned her a Golden Globe nomination for Best Actress in a Comedy or Musical.

Cameron then did two projects—the sports drama Any Given Sunday, and Spike Jonze’s fantasy Being John Malkovich. Both of them were dramatic roles, the latter movie earned her a second Golden Globe nomination. Her third Golden Globe nomination was for Vanilla Sky. Her other high-profile films in the early 2000s, included Charlie’s Angels, Charlie’s Angels: Full Throttle, voicing the character of Princess Fiona in the Shrek series.

In 2003, she was cast in Martin Scorsese’s period epic Gangs of New York, and this was her fourth Golden Globe nomination. Cameron’s subsequent films included the dramatic comedies In Her Shoes, The Holiday, The Box (2009). Diaz appeared in a supporting role in The Green Hornet in 2011.

Diaz decided to take a break from film acting since the release of Annie. We just decided to pay tribute to her through her best-rated movies on Rotten Tomatoes. 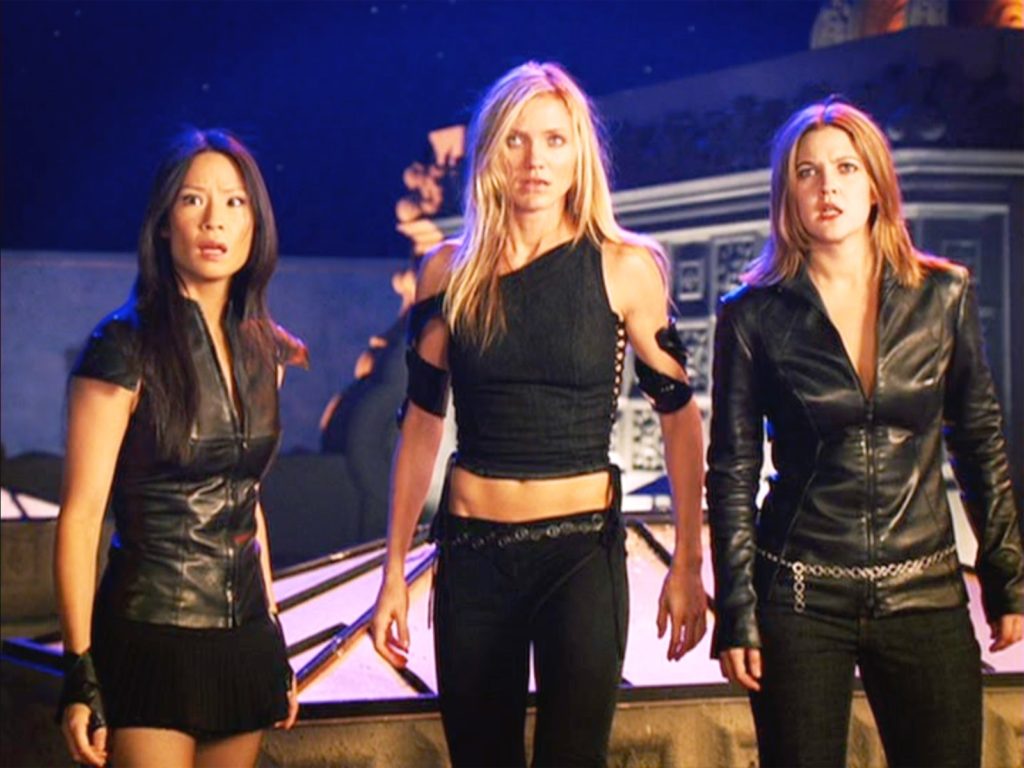 My Best Friend’s Wedding is a 1997 American romantic comedy film.

This easily has to be a fan favorite. My Best Friend’s Wedding is a 1997 American romantic comedy film directed by P.J. Hogan from a screenplay by Ronald Bass. The movie stars Julia Roberts, Dermot Mulroney, Cameron Diaz, and Rupert Everett. In the movie, Julia Roberts stars as Julianne Potter, who is a 27-year-old food critic. She realizes she’s in love with her best friend Michael. She tries to win him back after he decides to marry someone else. She plots to her break her engagement to Kimmy. 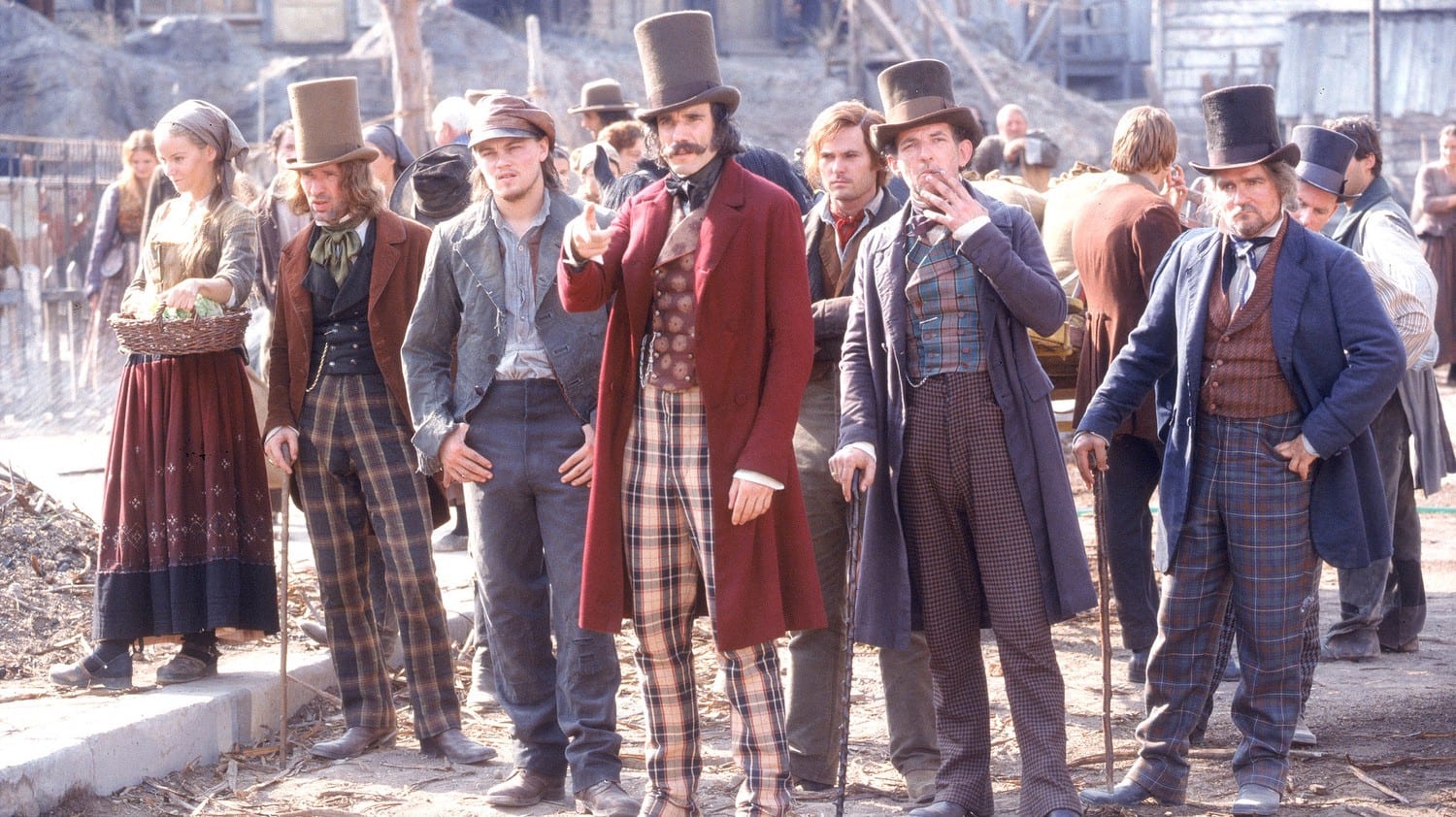 Gangs Of New York: Scorsese saw the potential for an American epic.

The movie is directed by Martin Scorsese and is set in the New York slums. It is inspired by Herbert Asbury’s 1927 non-fiction book The Gangs of New York. It comes from a screenplay that was written by Jay Cocks, Steven Zaillian, and Kenneth Lonergan. Gangs of New York stars Leonardo DiCaprio, Daniel Day-Lewis, and Cameron Diaz.

The story goes back to 1863, a long-running Catholic-Protestant bickering erupts into violence. As an Irish immigrant group protests about low wages caused by an influx of freed slaves, and by the threat of conscription.

Things You Can Tell Just By Looking At Her (74%) 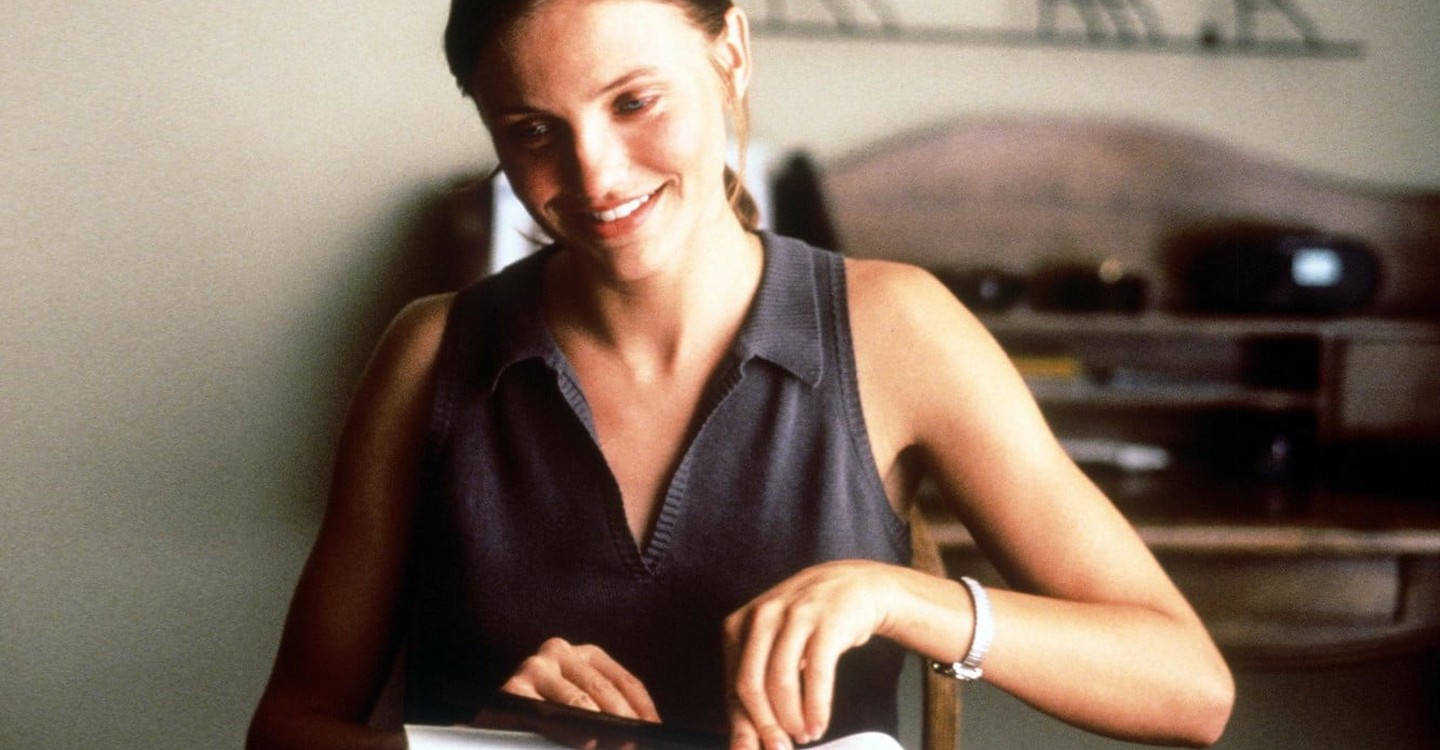 Things You Can Tell Just By Looking At Her: Cameron’s breakthrough role.

Things You Can Tell Just by Looking at Her is a 2000 American romantic drama film.

It is written and directed by Rodrigo García and starring an ensemble cast. The film is García’s directing debut) and it shown at the 2000 Cannes Film Festival. Things You Can Tell Just by Looking at Her won the Un Certain Regard Award. For her role in the movie, Holly Hunter was nominated for the 2001 Emmy in the supporting actress category.

Things You Can Tell Just by Looking at Her has five stories or vignettes. Each of these is tied together loosely to see the complexity of incomplete talks about life, family, and love. 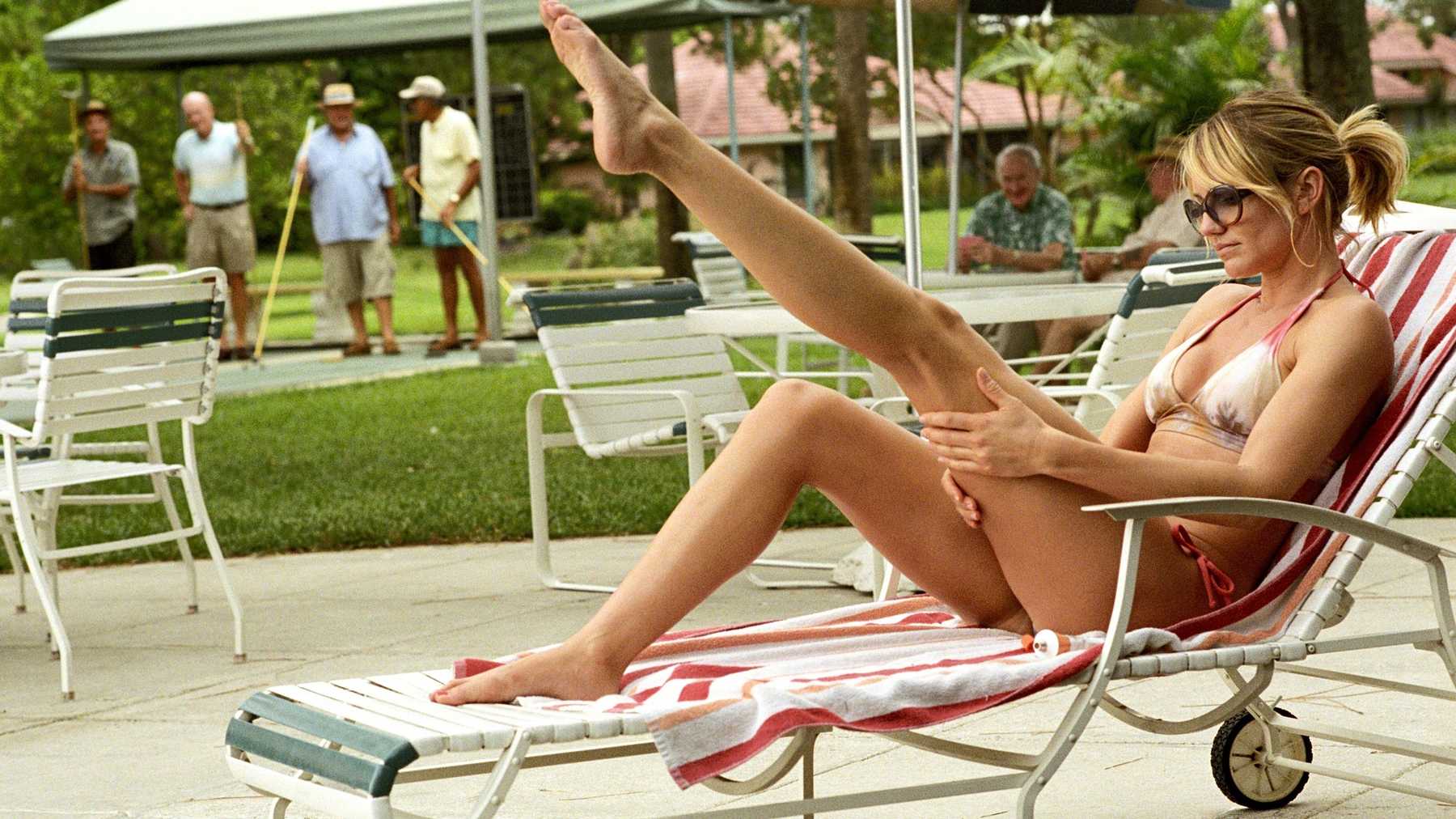 In Her Shoes: one of the comical roles of Cameron.

In Her Shoes is a 2005 American comedy-drama film.

The film is based on the novel of the same name by Jennifer Weiner. It is directed by Curtis Hanson and is based on an adaptation and screenplay by Susannah Grant. In Her Shoes stars Cameron Diaz, Toni Collette, and Shirley MacLaine. The film is centered around the relationship between two sisters and their grandmother.

The two ladies Maggie (Cameron Diaz) and Rose Feller (Toni Collette) are very different sisters in terms of their personality. They were raised by their father Michael (Ken Howard) and their stepmother Sydelle (Candice Azzara). Their mother Caroline had passed away died in a car accident.

Cameron Diaz stars as Maggie Feller, she is a party girl, immature due to her emotional issues. Maggie was six years old at the time of her mother’s death. The only person who told her about the accident was Rose. Maggie can’t read but later learns later in the movie. 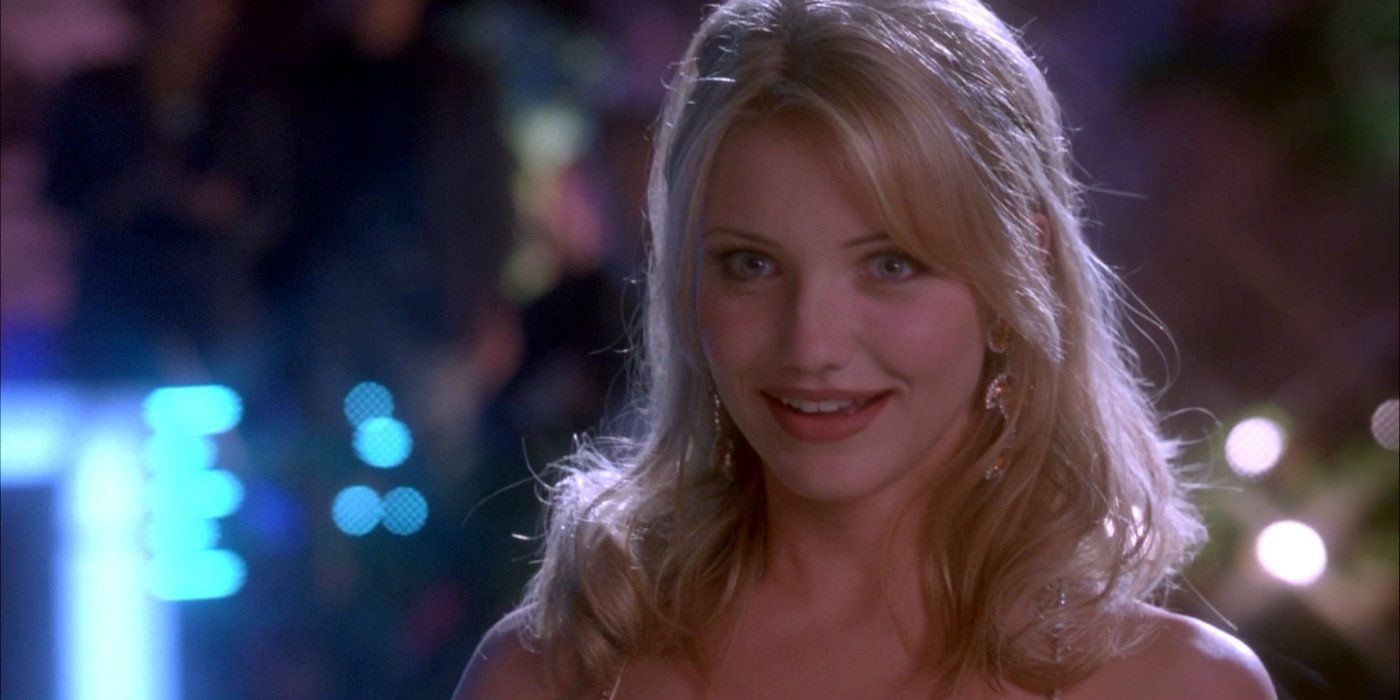 The Mask is a 1994 American superhero comedy film.

The film is directed by Charles Russell and is produced by Bob Engelman. The Mask is written by Mike Werb. It is loosely based on the Mask comics published by Dark Horse Comics. This is the first installment in the Mask franchise, and it stars Jim Carrey, Peter Riegert, Peter Greene, Amy Yasbeck, Richard Jeni, and Cameron Diaz. The Mask as we have mentioned earlier is Cameron’s film debut.

Jim Carrey plays Stanley Ipkiss,  who is a bank clerk and he later finds a magical mask that transforms him into a mischievous troublemaker with superpowers. When he accidentally becomes targeted by the mafia in the wake of gangster Dorian Tyrell, he uses the mask to kill his boss.

There’s Something About Mary (83%)

There’s Something About Mary: an attempt to track down his high-school sweetheart.

There’s Something About Mary is a 1998 American comedy film.

It is directed by Bobby and Peter Farrelly. There’s Something About Mary stars Cameron Diaz as the titular character with Ben Stiller, Matt Dillon, Lee Evans, and Chris Elliott all in supporting roles. They play men who are in love with Mary and want her affection.

There’s Something About Mary was released theatrically by 20th Century Fox. It received generally positive reviews for Diaz’s performance. It has an honorary category too, the movie is placed 27th in the American Film Institute’s 100 Years, 100 Laughs: America’s Funniest Movies. 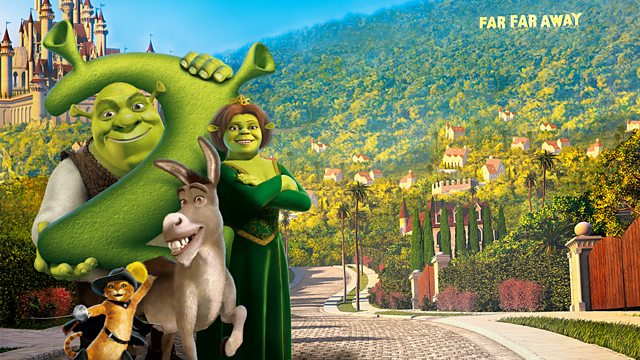 The film is loosely based on the 1990 fairy tale picture book of the same name by the author William Steig. It is directed by Andrew Adamson and Vicky Jenson in their directorial debuts. Shrek stars Mike Myers, Eddie Murphy, Cameron Diaz, and John Lithgow as the voices of the lead characters.

The story goes something like this: an ogre called Shrek (Myers) finds his swamp is overrun by fairy tale creatures. These creatures have been thrown out by the corrupt Lord Farquaad (Lithgow) who wants to be king. And that’s where Shrek comes into the picture. He makes a deal with Farquaad to want the control of his swamp but in return for rescuing Princess Fiona (Diaz). 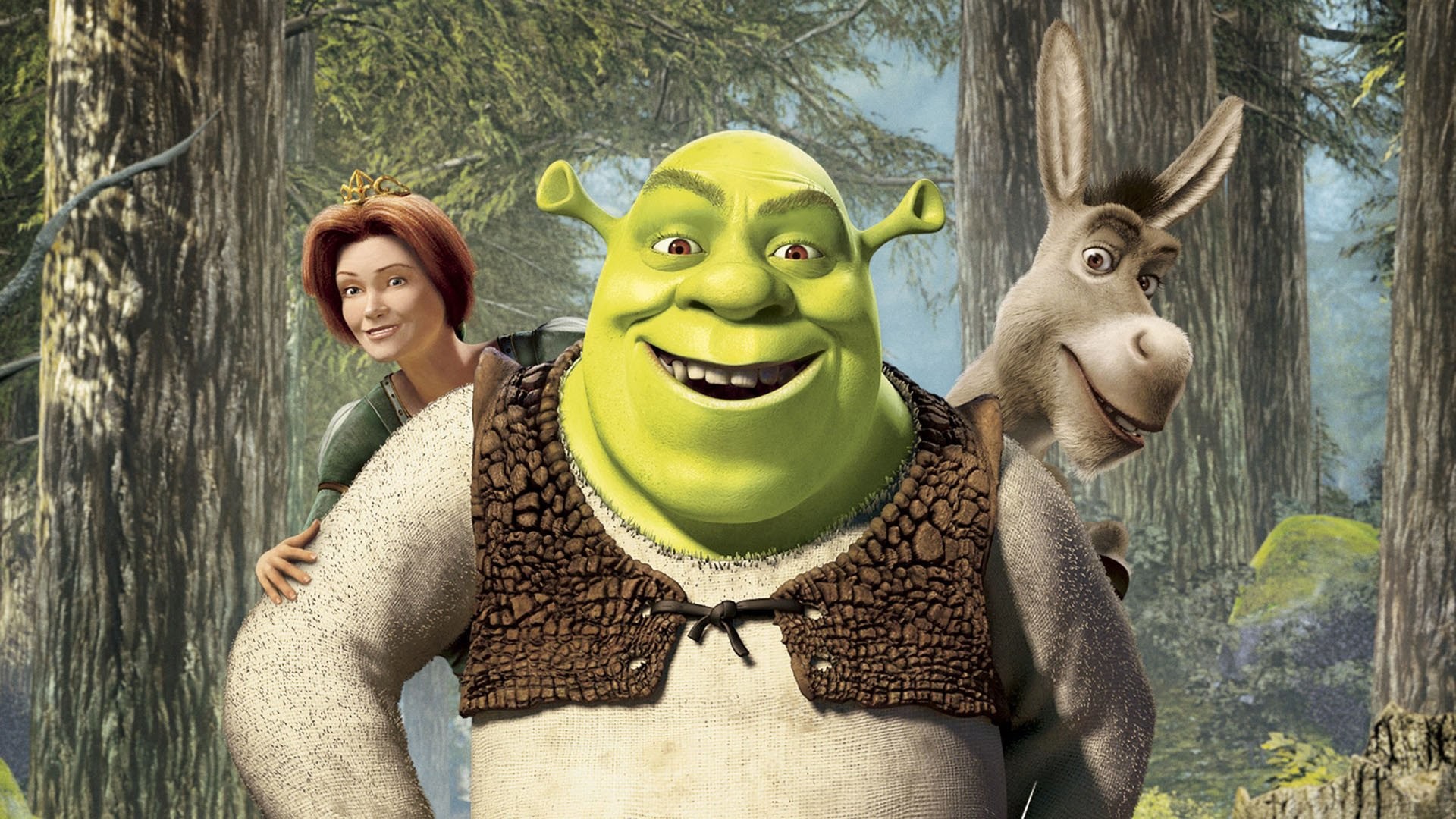 The movie is directed by Andrew Adamson, Kelly Asbury and Conrad Vernon. It is the sequel to the above-mentioned movie, Shrek, and the second installment in the Shrek film franchise. Cameron Diaz reprises her role as Princess Fiona. 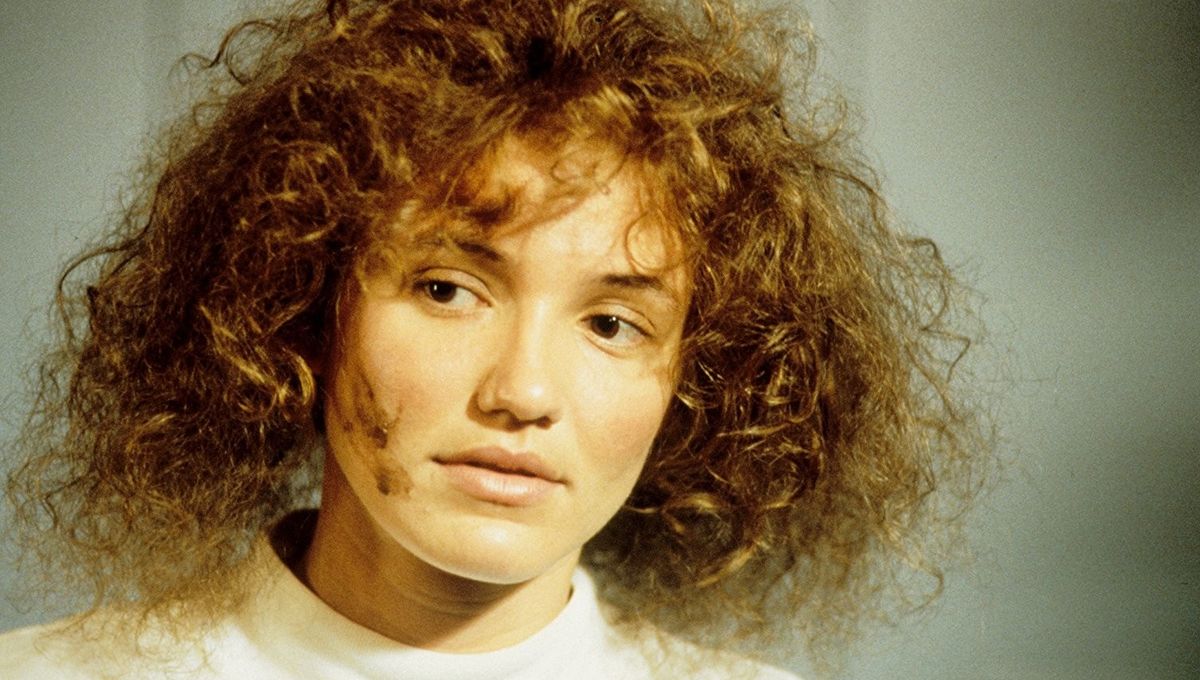 Being John Malkovich: Cameron dazzles in her role.

Being John Malkovich is a 1999 American fantasy comedy film.

The film is directed by Spike Jonze and written by Charlie Kaufman. This makes their feature film debut. Being John Malkovich stars John Cusack, Cameron Diaz, and Catherine Keener, with John Malkovich in the cast.

John Malkovich pretty much plays himself in the movie. John  Cusack is a puppeteer who finds a portal that leads into Malkovich’s mind.