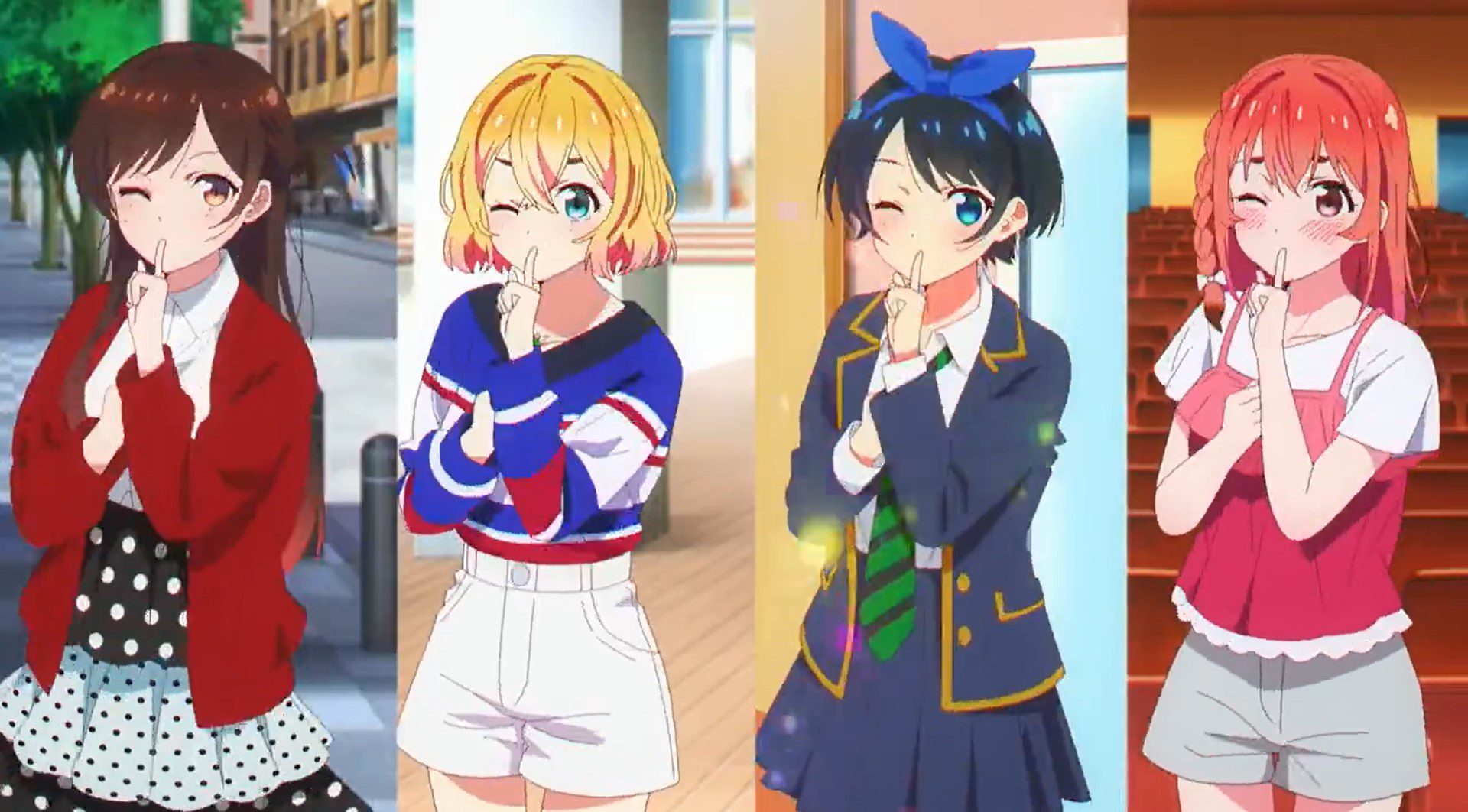 Rental Girlfriend Season 2 Episode 10 is set to release this weekend. Japanese manga artist Reiji Miyajima writes and illustrates Rent A Girlfriend. It has been published in Kodansha’s Weekly Shonen Magazine since July 2017 and published in total volumes by July 2022. The first volume of the book was released in June 2020 by Kodansha USA, which was licensed to publish it in North America.

We see in episode 9 that after Kazuya’s grandmother learns Chizuru’s birthday has already passed, she decides to combine Kazuya’s birthday party with Chizuru’s party. She tells Chizuru she will arrive at his family’s house after visiting her grandmother at the hospital when she invites him over. When Kazuya inadvertently revealed he is going to the party with Chizuru the next day, Ruka approaches him when he is headed to the party. When they arrive at his family’s house, Ruka uses the opportunity to create a positive impression. Meanwhile, Chizuru is with her grandmother at the hospital.

The grandmother of Kazuya calls him to discuss his birthday plans. She asks him about Mizuhara’s birthday as well. When her grandson confesses that he forgot to tell her about Mizuhara’s 20th birthday, the grandmother erupts in anger. Kazuya is then informed that Mizuhara will have to attend the joint birthday party, so he must bring her with him at all costs. He is naturally concerned since he does not know whether she will be able to do so. As a result, he immediately heads to the balcony and gets Mizuhara’s attention.

Upon discovering she is visiting her grandmother in the hospital on the same day and time, he is disappointed to learn she will not be able to attend the party with him. In the end, Mizuhara assures him she will reach his house by 6 pm. Kazuya is thrilled since he knows his grandmother will be delighted to see her. On the day of Kazuya’s birthday, he receives a call from Ruka, who insists that she also attend the party at his house. Although Kazuya knows the situation won’t end well, he can’t refuse her. The following afternoon, Ruka and Kazuya arrive at the latter’s home. From her perspective, Kazuya’s grandma doesn’t care about Ruka, but she makes herself at ease and eventually attempts to bond with her. 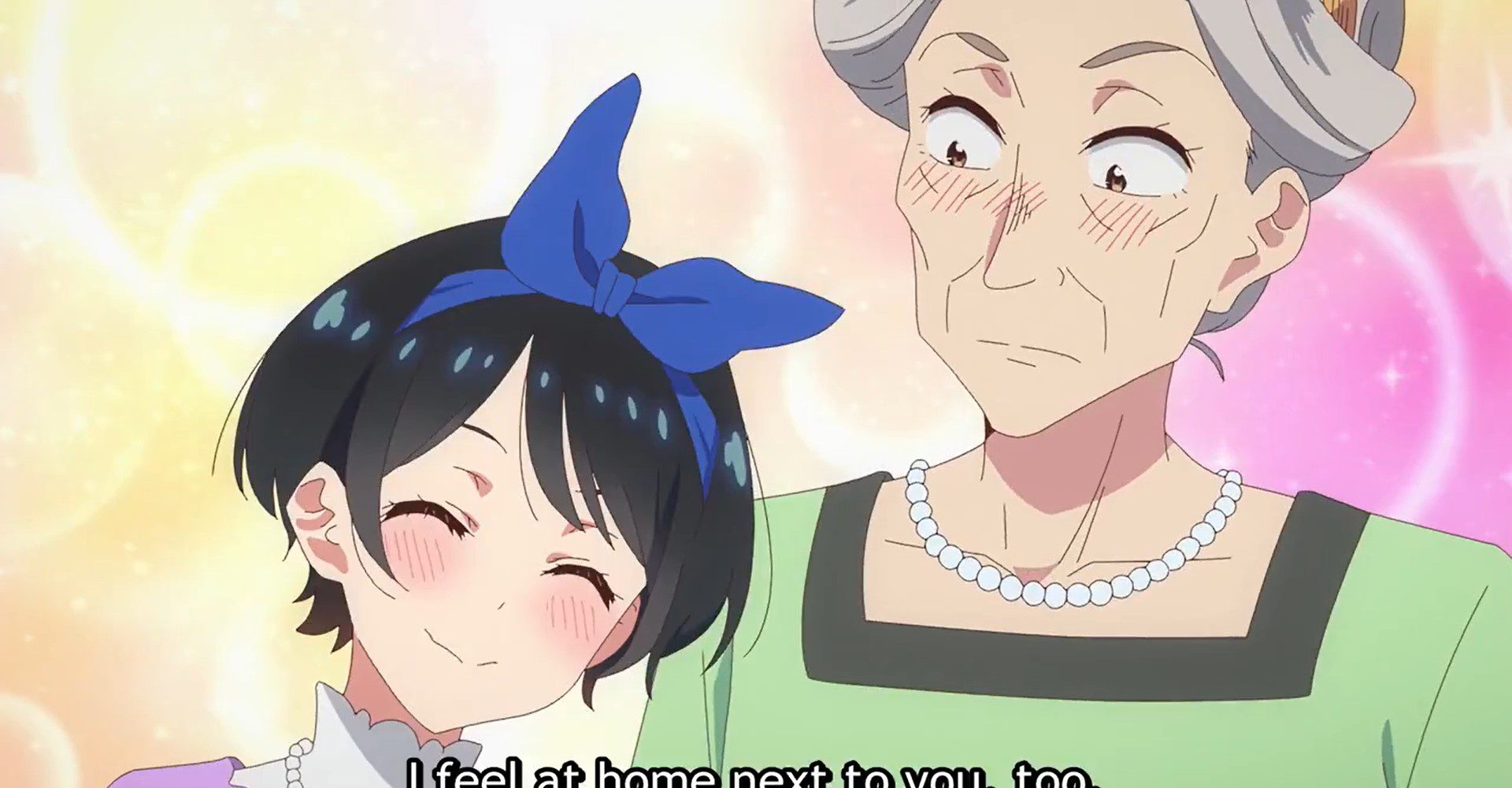 She performs a wonderful job from her point of view, but she just seems to want to see Chizuru. Due to this, Mizuhara becomes impatient when Kazuya is late. Kazuya cannot call her, as he isn’t her friend. Ruka needs to impress his family while Kazuya waits for his message. Fortunately, Chizuru finally sends him a message and then calls him. Mizuhara apologizes for her absence and informs her grandmother that she is probably unable to attend the party due to her grandmother’s illness.

During the call, she apologizes for her absence and informs her grandmother that she will probably not be able to attend the party due to her grandmother’s illness. Talking to Kazuya’s grandmother over the phone, she believes that Mizuhara’s absence is understandable. However, upon discovering that Mizuhara was supposed to attend Kazuya’s birthday party, she turns around and leaves. Suddenly, Mizuhara appears at Kazuya’s house just as his family has given up hope. 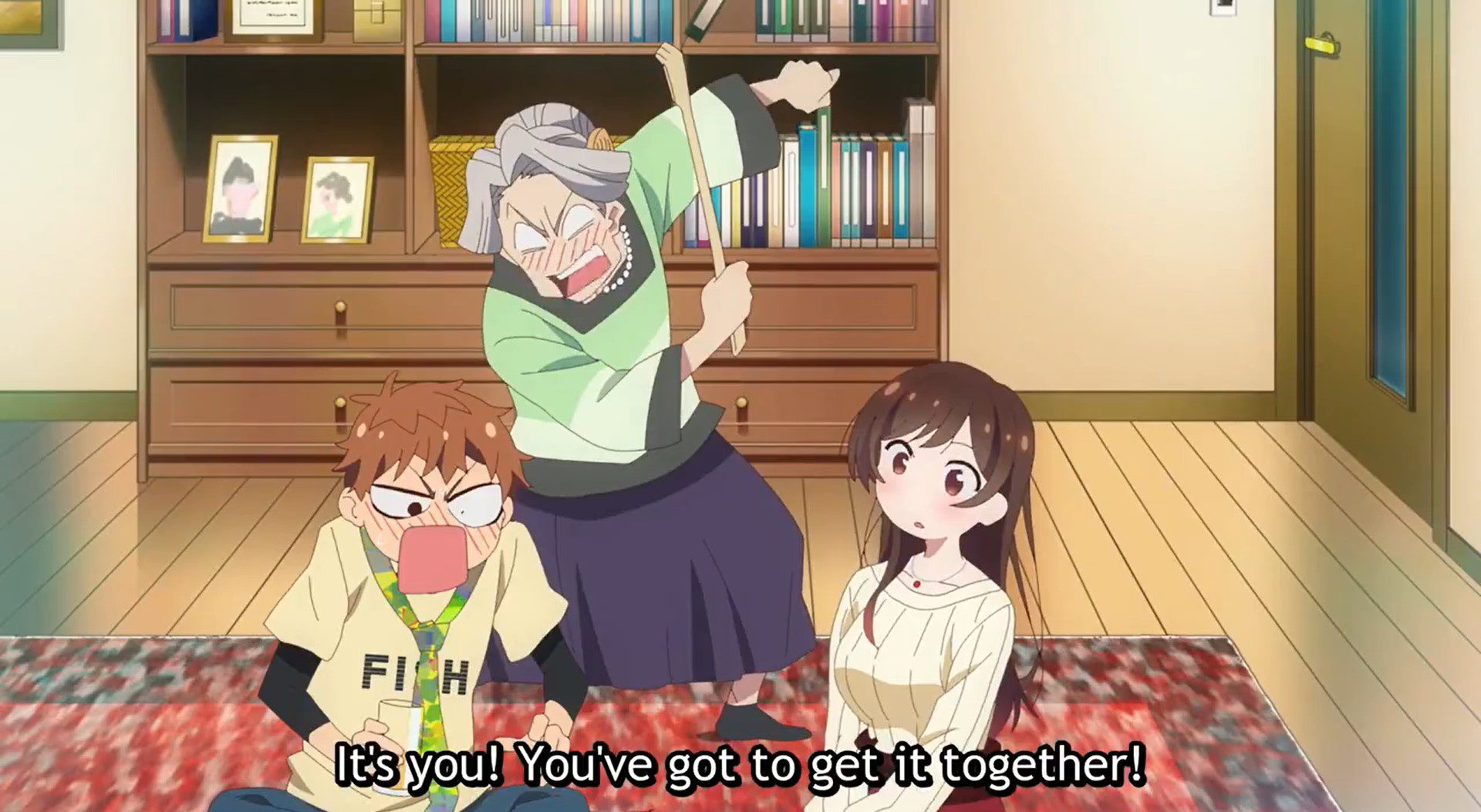 When Kazuya’s grandmother becomes overly thrilled, her mood shifts immediately. After spending several hours there, Ruka feels threatened by Mizuhara’s presence. Mizuhara asks Kazuya’s rental girlfriend to visit Kazuya’s grandfather’s altar before sitting with the family. During the stay, Kazuya’s rental girlfriend earns the respect of the family. Mizuhara’s request, on the other hand, astounds her grandma. In addition to praying gracefully at the altar, Mizuhara discusses her relationship with Kazuya with her grandmother while listening attentively to her advice. Mizuhara arrives at the party on time and impresses everyone, despite her grandmother’s health concerns. 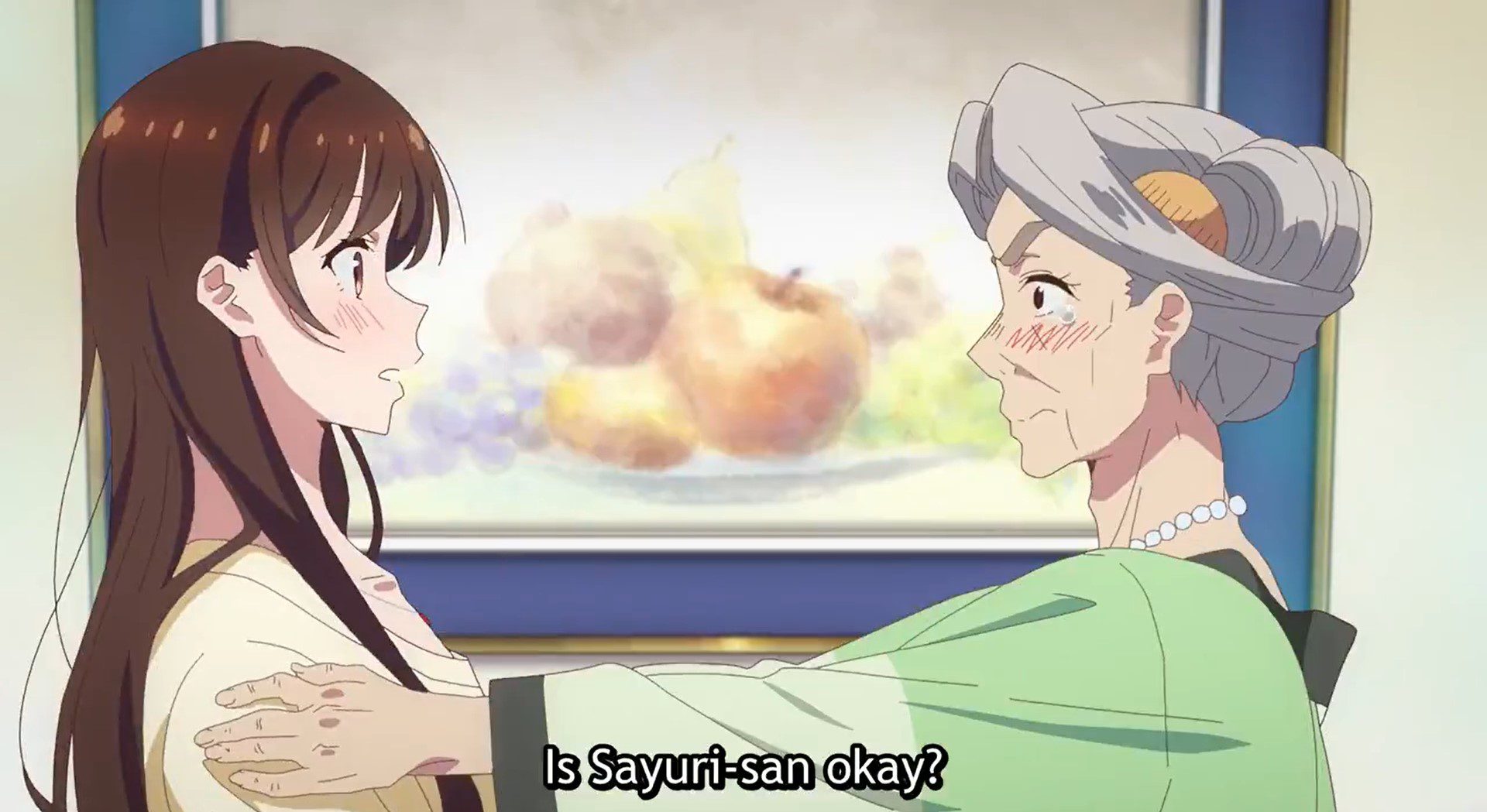 After Mizuhara’s arrival, Kazuya’s family’s attention turns almost exclusively to Mizuhara, and Ruka is completely ignored. Despite her frustration, Ruka manages to keep her emotions under control.

Ruka is in the restroom during Kazuya’s grandmother’s proposal that Kazuya and Ruka should have already lived together. Kazuya is relieved to learn that Mizuhara and his family are doing well. After all the humiliation she has endured, Ruka decides to make it clear to Kazuya that she is his girlfriend as he walks back towards the toilet. She appears lost in thought and says nothing.

However, after all the humiliation that she has endured, Ruka decides to reveal who she is to Kazuya. Grabbing his necktie, Ruka pulls him close and kisses him on the lips before Kazuya can think. Despite his family’s neglect, Ruka makes it clear to him that she will never leave his side.