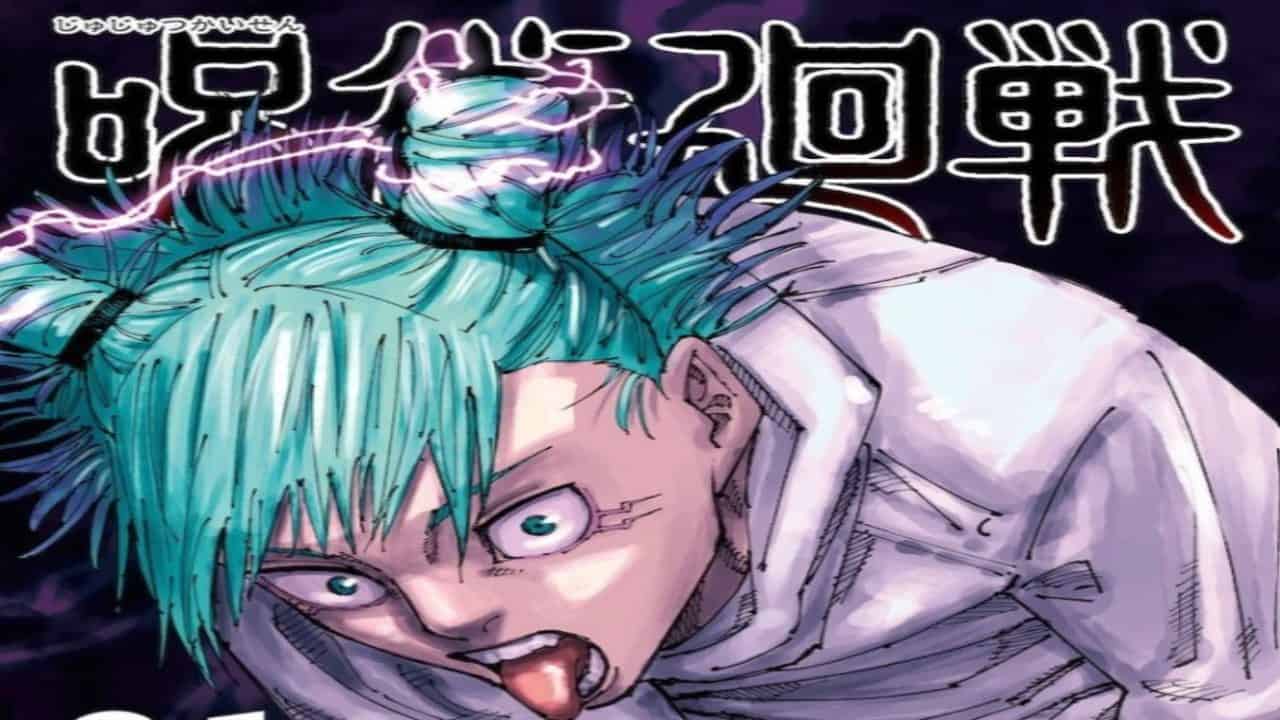 Jujutsu Kaisen chapter 211 will return with the new trio doing their part in the culling game. The culling game has gone on for quite a long time in this series and is the longest arc that the manga has to offer. Moreover, there are also rumors about this being the final main story arc for the series, which is a little sad. Newer manga these days don’t dare to go to the same length as the big three. Their consistency and quality are what make them unique.

Jujutsu too has the potential to be a long series but the author has no intention to drag it out for long. Despite that, the spin-off of the series was popular among fans and after the manga ends, it will continue. Now, in the culling game things have gone out of hand as we keep saying new elements are being added to the story. Though, it is all in the plans of Geto as he intends to transform the world and make every person from the Japanese lineage a Jujutsu sorcerer. And to do that, he keeps going to new lengths. 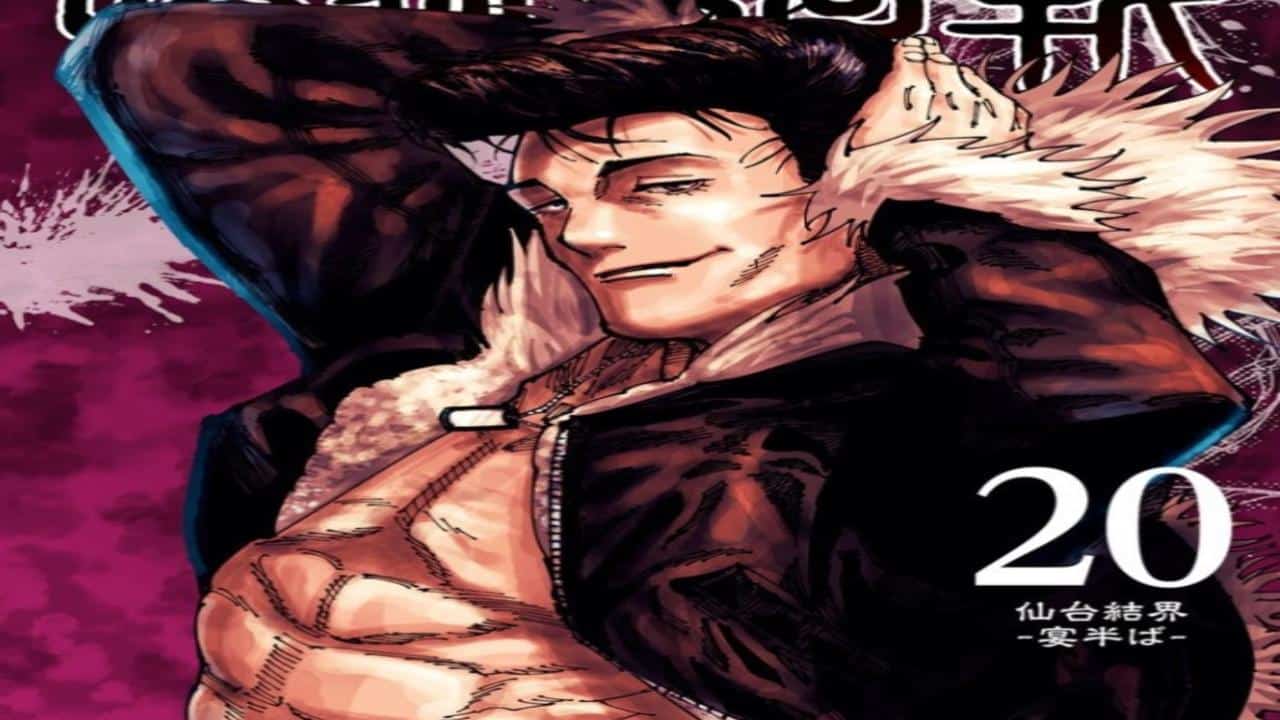 Jujutsu Kaisen Chapter 210 had armed forces come from outside Japan and tackle evil spirits. They are non-sorcerers that have no experience in fighting these monsters, and they are here as per Geto’s scheme. Though, non-jujutsu sorcerers are unable to create negative energy to fight, the last moment of their life cursing their fate produces the effect. In that sense, Geto transported a ton of negative energy from the outside to feed into the negative energy he is about to release into the world.

Megumin and Yuuji are also caught up in this as there is no way for human forces to tell the two factions apart. But as we learned at the very beginning of the series, the higher the rank of the monster is the less potent weapons become. But that knowledge is limited to the sorcerers, not the normal folks, especially the ones that have never seen a cursed spirit. And while Japan is caught up in the culling game, and the rest of the world is involved, Yuuji had different problems.

Jujutsu Kaisen chapter 211 will start to see the effect of deaths that have been happening since the armed forces. They learn soon enough that their weapons are useless against the monster with pure malice. They are only used to fighting human enemies and a monster in horror movies. This is the aspect of the series that stays true despite being so further ahead since the beginning, the horror. Bleach was the first series that mixed action and horror well, and seeing the trend still existing is well appreciated.

While the series is deserving of praise, Yuuji as a character did not reach the level of popularity as his predecessor. But to him, there is a much more pressing issue right now. He is afraid that the new addition to the team will replace their former team member, Nobara, in every way. He is still haunted by her death, as he is somewhat responsible for her death. He never said a proper goodbye to her but that is something he has to make peace with.

What is the release date for Jujutsu Kaisen chapter 211?

Jujutsu Kaisen chapter 211 will come out on January 29, 2023 and the release time for following regions is:

Where to read Jujutsu Kaisen chapter 211?

Jujutsu Kaisen chapter 211 will be available to read on Manga Plus. For series with action and mythology, read about the Elden Ring manga, the manga details the events that lead up to the events of the game. Or, you can read about ‘Gori-Sen The Type Of PE Teacher To Die First During A Panic‘; a semi-horror series that uses horror elements for comedic storytelling.