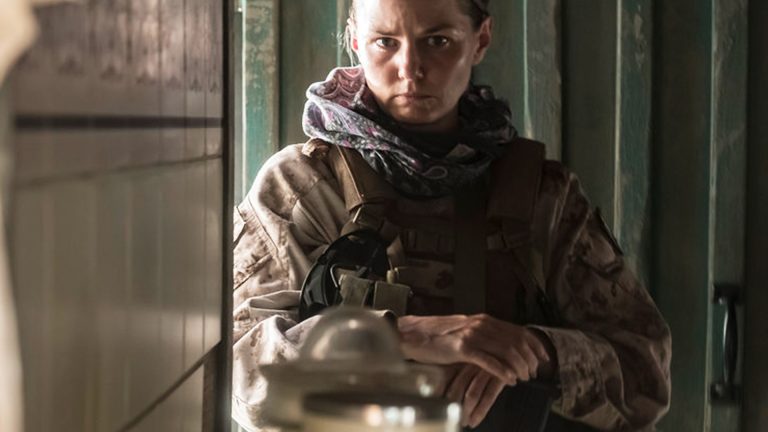 In this post, we are going to talk about This Is Us season 4 finale air date, streaming details, and spoilers. The season finale of This Is Us is going to be really interesting to see, as we are getting some interesting details about the episode. So, we will be discussing all the details about it, however, it will it also include spoilers. Thus, if you dislike spoilers, please read only the release date and streaming details. Now, let’s get started!

This Is Us Season 4 Episode 18: Finale Episode Release Date

The show is into its last few weeks, as we are waiting for the finale episode to air. This Is Us Season 4 Episode 18, which is the season finale, will be airing on 18 March 2020. The episode title is not officially out yet, but the reports say that it will be titled ‘Strangers: Part Two,’ which makes everything more interesting than ever. We will talk about that later in the spoilers section, to keep this section spoiler-free.

This Is Us Season 4 Episode 18 Preview

There is no preview clip available about the season finale episode as of now. However, it will be available as soon as the seventeenth episode airs, so we will provide you once it releases by updating the article. So, stay tuned.

This Is Us Season 4 Episode 18: Season Finale Streaming Details

The show is aired on the NBC channel in the US at 9 PM ET every Tuesday in the US. Viewers can also watch new episodes online in the US by using NBC app to stream any of NBC shows. Furthermore, there are several other options like Hulu, Roku, and Sling where viewers can watch NBC to stream This Is Us at the mentioned time.

This Is Us Season 4 Episode 18: Season Finale Spoilers

The season finale of season 4 is not too far away, and the title Strangers: Part Two is increasing the excitement level. As we all know, the season premiere episode of season 4 was titled ‘Strangers,’ where we saw new character Cassidy Sharpe being introduced, which was played by Jennifer Morrison. She was struggling with PTSD, alcoholism, and a rocky marriage, and came across Pearsons after Nicky managed to enter her party in a horrific way with a flying chair through a window. After all the background, we saw the character growing, until she and Kevin had a night together which both of them regretted later. Now, it would be interesting to see what happens next to the character in the season finale.