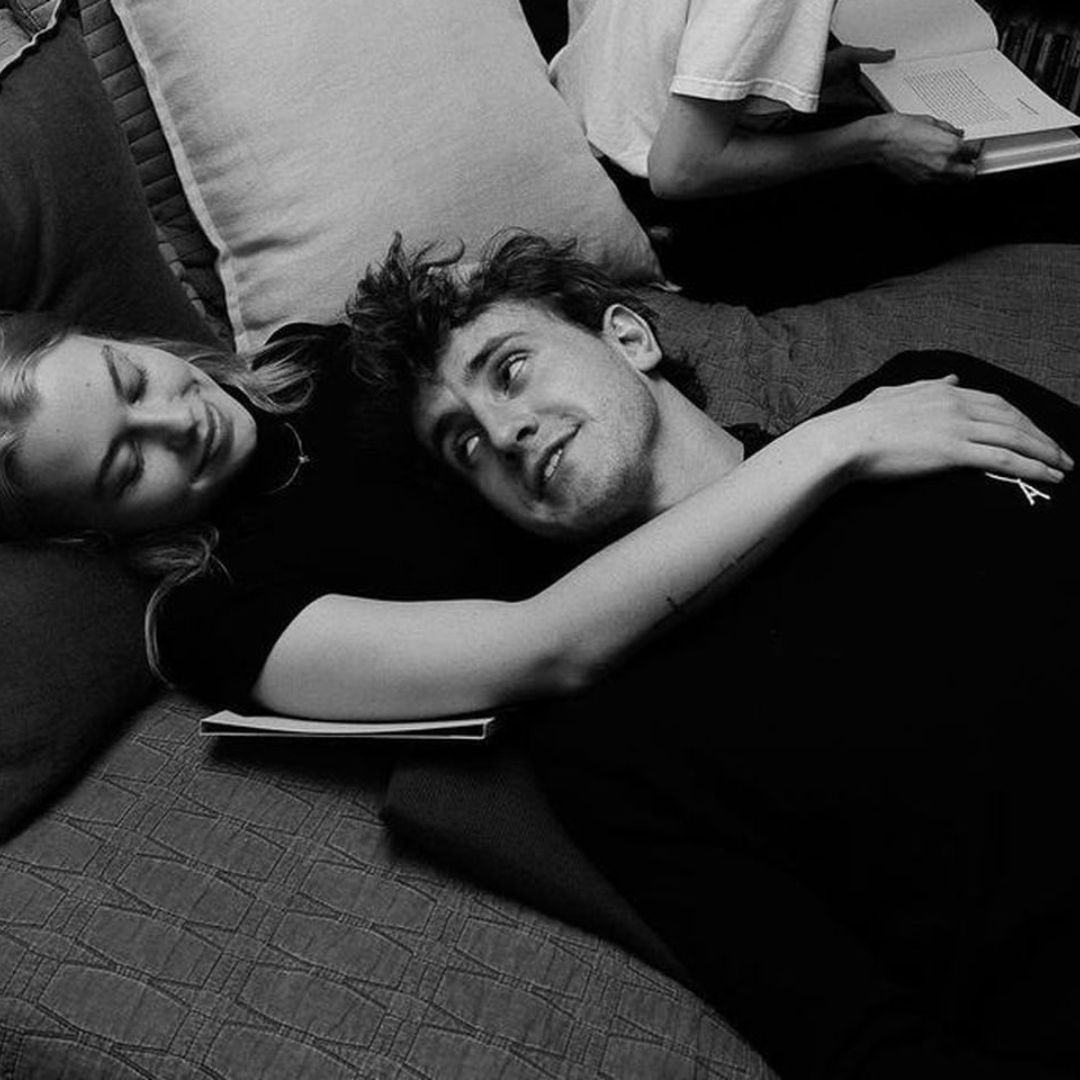 Since the red carpet appearance in 2021, everyone’s been obsessed with the question, “Who is Phoebe Bridgers dating?”. Phoebe Bridgers, the famous singer, and songwriter is known for her beautiful songs and hard-hitting lyrics audience. She has collaborated with many famous artists, including Lorde, Taylor Swift, 1975, and many others. She has also been nominated for a Grammy five times.

Apart from being a songwriter and a singer, Phoebe is also a guitarist and a song producer. She has her record label as well called Saddest Factory. She has produced numerous songs that have done very well. Additionally, Phoebe is also known for her fashion sense and her ability to speak and empower women. Phoebe has never been afraid to show her vulnerable side in public, and we have always appreciated her for that.

However, when you stay in the limelight and become so well-loved, it is only normal that people want to know about your personal life too. And Phoebe has never been one to shy away either. She and her boyfriend have shared many details of their relationships online, on Twitter and on Instagram. 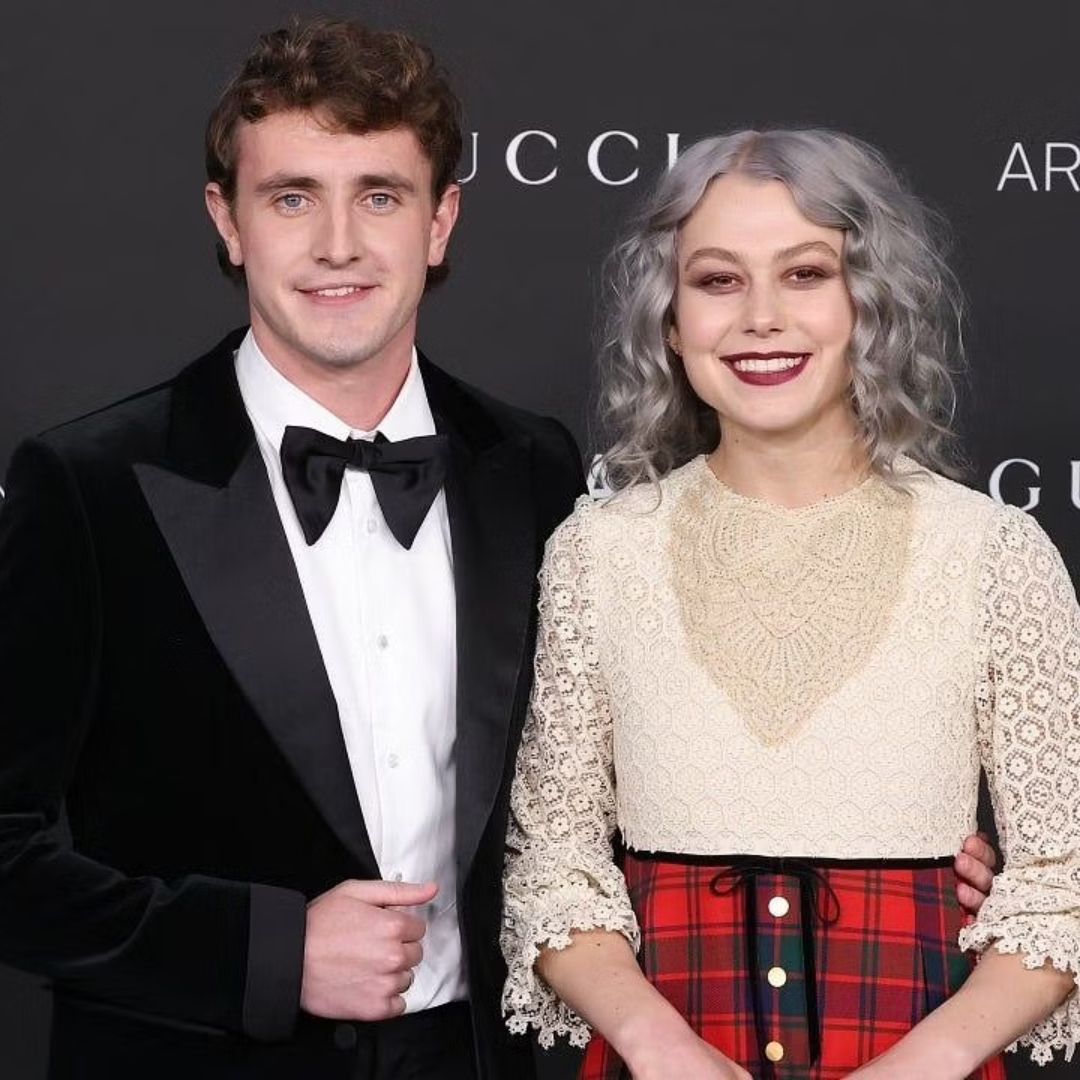 Who is Phoebe Bridgers Dating?

Phoebe Bridgers’ dating life came into focus when she attended Met Gala 2022 with her boyfriend, Paul Mescal. Most of us knew she was dating Paul Mescal after she and Paul appeared on a red carpet in 2021. However, not all of us know much about him.

Paul Mescal is recently and most famously known for his iconic role in the TV series ‘Normal People’ streaming on Hulu. Paul plays Connell on the show. And even though he is 24 years old, we cannot imagine anyone else playing 17 years old Connell except him. Even Sally Rooney, who is the author of the book ‘Normal People’, said Paul is exactly who she imagined Connell as. Paul has also starred in the 2022 British American drama film, Aftersun where he played the role of Calum. The movie was rated highly by the critics and audiences alike, receiving a perfect score of 100% on Rotten Tomatoes.

Paul was born on 2nd February 1996. He is Irish and was born in a small town in East Dublin and went to Trinity college to study acting. He graduated from Trinity in 2017 with a Bachelor of Arts in acting. Paul confessed that he was a football player in high school and college and wanted to pursue a career in the same sport for a long time before realizing his potential and interest in acting. 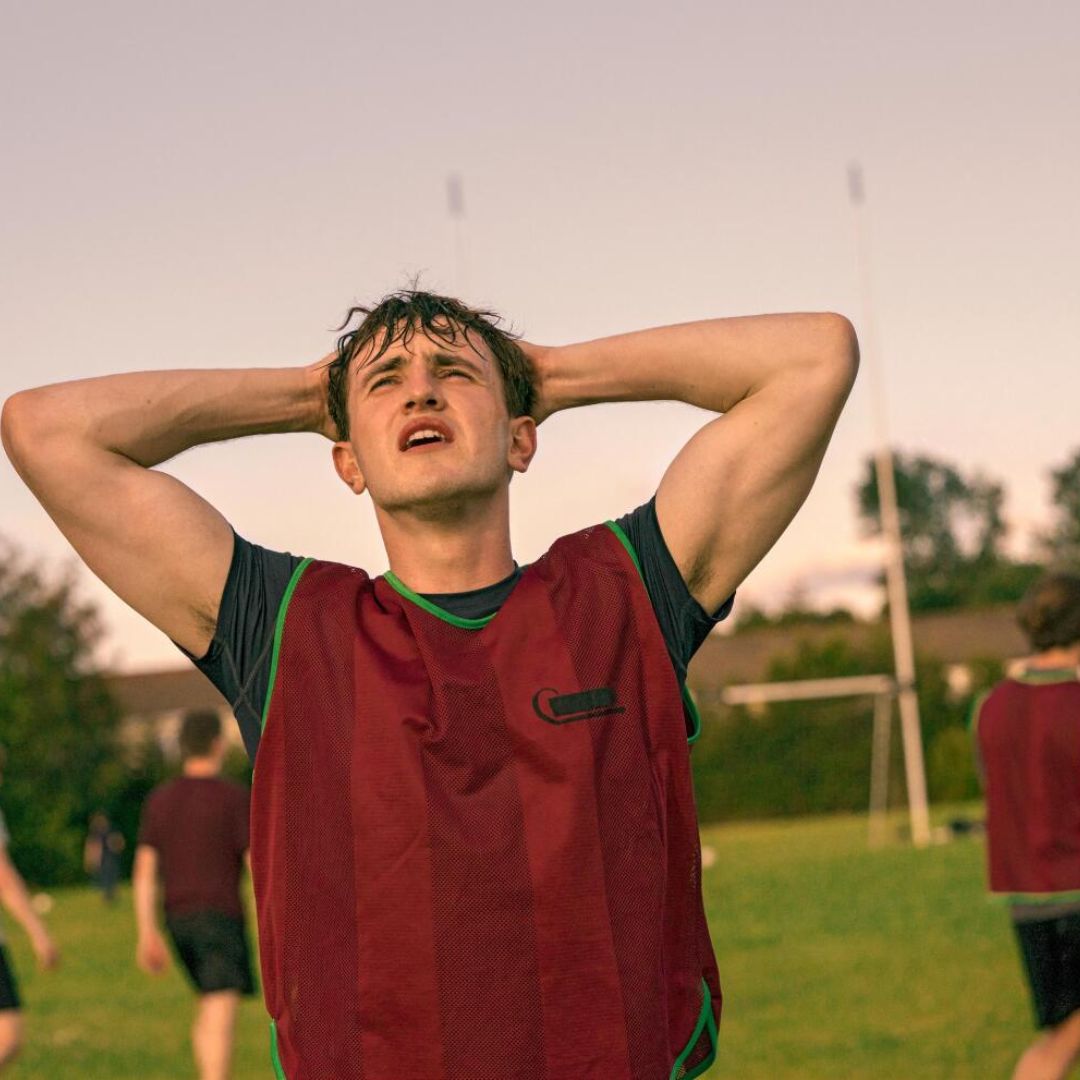 Their first online interaction was noticed in February 2020 when Phoebe tweeted that she completed the show, Normal People. They exchanged a few tweets online which were quite cute and wholesome. Later, in May itself they hosted an Instagram live together for Wonderland Magazine. After these exchanges online, we also heard Phoebe talking about Paul in an interview where she called him a “cute boy”.

Afterward, there were also rumors of Phoebe flying to Ireland to meet a certain someone. We also see Paul gushing about an unnamed girlfriend in a GQ interview in November. In December of 2021, we saw Paul and Phoebe collaborating for her music video Savior Complex which starred Paul Mescal.

Finally, in November of 2021, they appeared on their first red carpet together. And in December of the same year, they announced their relationship on Instagram officially. There are also rumors that the couple is engaged after they appeared together at the Met Gala in 2022, but who knows what’s true?

Even though Phoebe and Paul have not been dating for long, we know from their online interactions that their relationship has been nothing sweet and wholesome. Phoebe is a talented and beautiful and talented singer and songwriter. Similarly, Paul is also a very talented and handsome man, as evident from his role in the show Normal People. We hope that the couple soon delivers us the good news about their engagement and find their happily ever after with each other.

Also read: Who Is Phoebe Bridgers? All About The Rising Singer 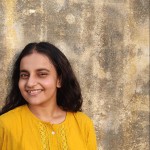