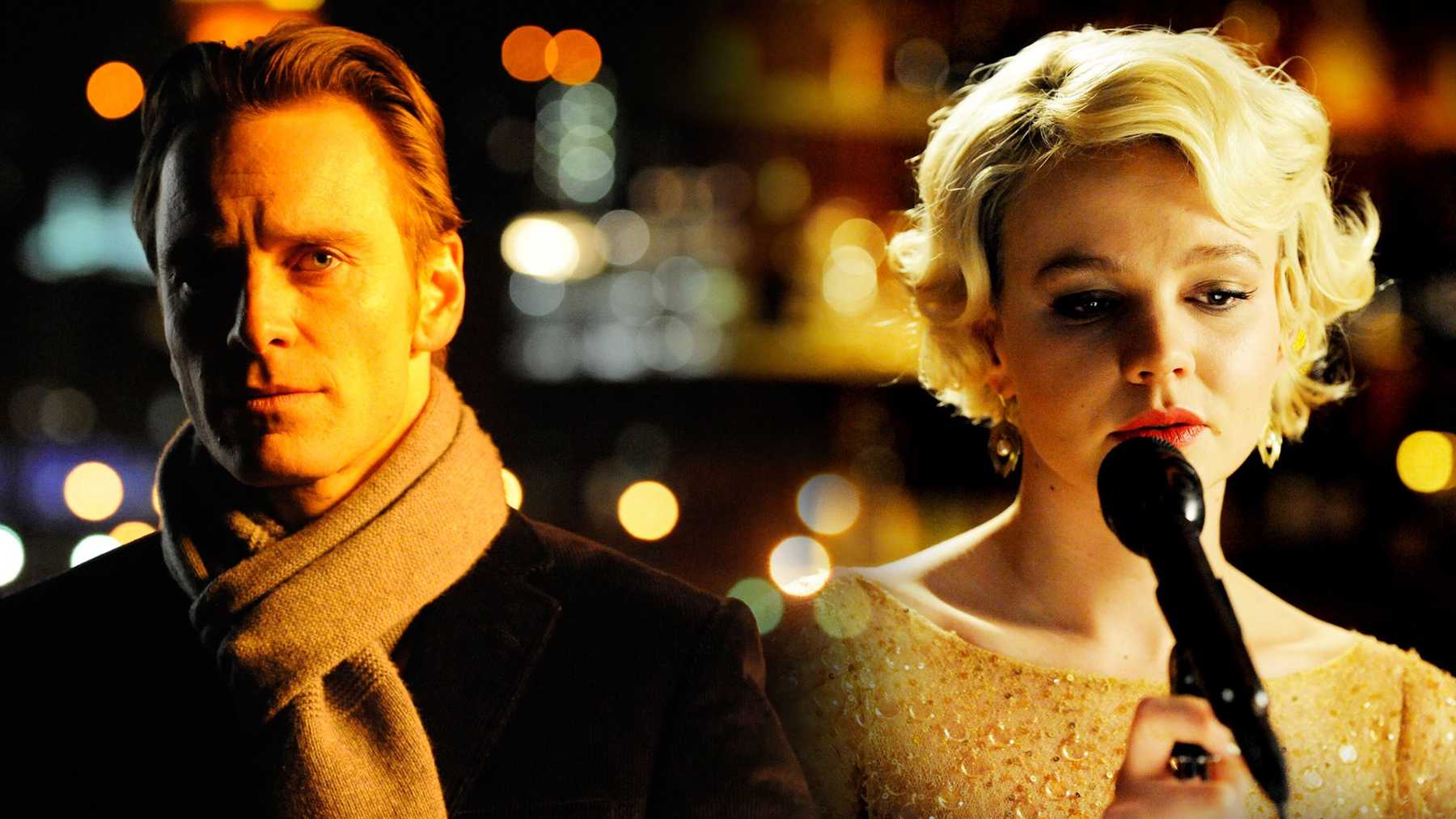 In contemporary Los Angeles, two Millenials, Martin, a pharmacist, and Gabi, a physiotherapist, spend their weekends swiping on dating apps. There were numerous options, but they were more into hookups over connections. The moment they met, they found themselves talking into the early hours. They connected really well, and it was exciting. They fell in love with each other mysteriously. Since they were so much excited that they rushed into a relationship. They went out on dates, moved in together, and used to skip their work to make love. But soon, the relationship becomes boring. And they decided to try an open relationship. Will they manage with an open relationship? Watch Newness on Netflix. 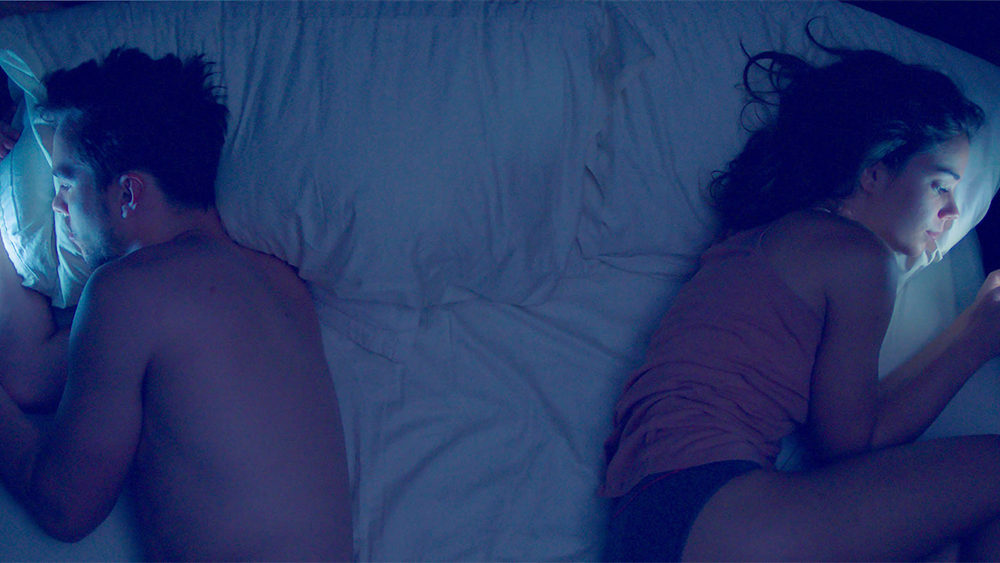 You will love this venture of Martin Hallock and Gabi Silva

In the Japanese occupied Shangai, a students drama troupe plan to kill a Japanese supported official, Mr. Yee. For the job, the shy girl but the leading lady of the group, Wong Chia Chi is chosen. But she wants to be the leader of troupe Kyuang Yu Min. She has to be disguised as Mrs. Mark who has to earn the trust of Mr. Yee. And for this, she has to get into the heart of Mr. Yee. Will she be able to get into the heart of Mr. Yee?

Read: Films You Must Watch If You are Fond of 365 Dni

Shame is about Brandon Sullivan, whose age is somewhat 30 and is a sex addict. He is seen surfing explicit content on his work computers, looks strange at women, and gets an even desire to have quick, anonymous intimacy with them. He hides his addiction from those few people in his life who have an emotional sense, unlike his married boss.

His boss is open and talks fluently about his marital infidelities to his male work colleagues. And the act of sex has no emotional sense in any circumstance for Brandon. His sister’s arrival changes his lifestyle and especially what he used to do privately in his own apartment. The twist comes when Sissy also turns out to have an emotional side. After the unpleasant incident with Sissy, he gets a better understanding of control.

Eyes Wide Shut is about a couple who lives in a lavish house along Central Park West with their seven-year-old daughter. They went to a lavish Christmas ball hosted by one of his lavish patients. Everyone spilled their dark secrets along with the doctor’s wife, Alice. Alice had a big list of sexual fantasies that included another man in her life. The doctor is disturbed by his wife’s dishonesty and realizes that he has abundant freedom in terms of sex life.

He sets him off into unfulfilled encounters with a dead patient’s daughter and a hooker during this period. But when he visits a nightclub, he finds out about a sexual secret group and decides to attend one. Later, he realizes his family is threatened. This movie starring Tom Cruise and Nicole Kidman remains among the top films of this genre to date. 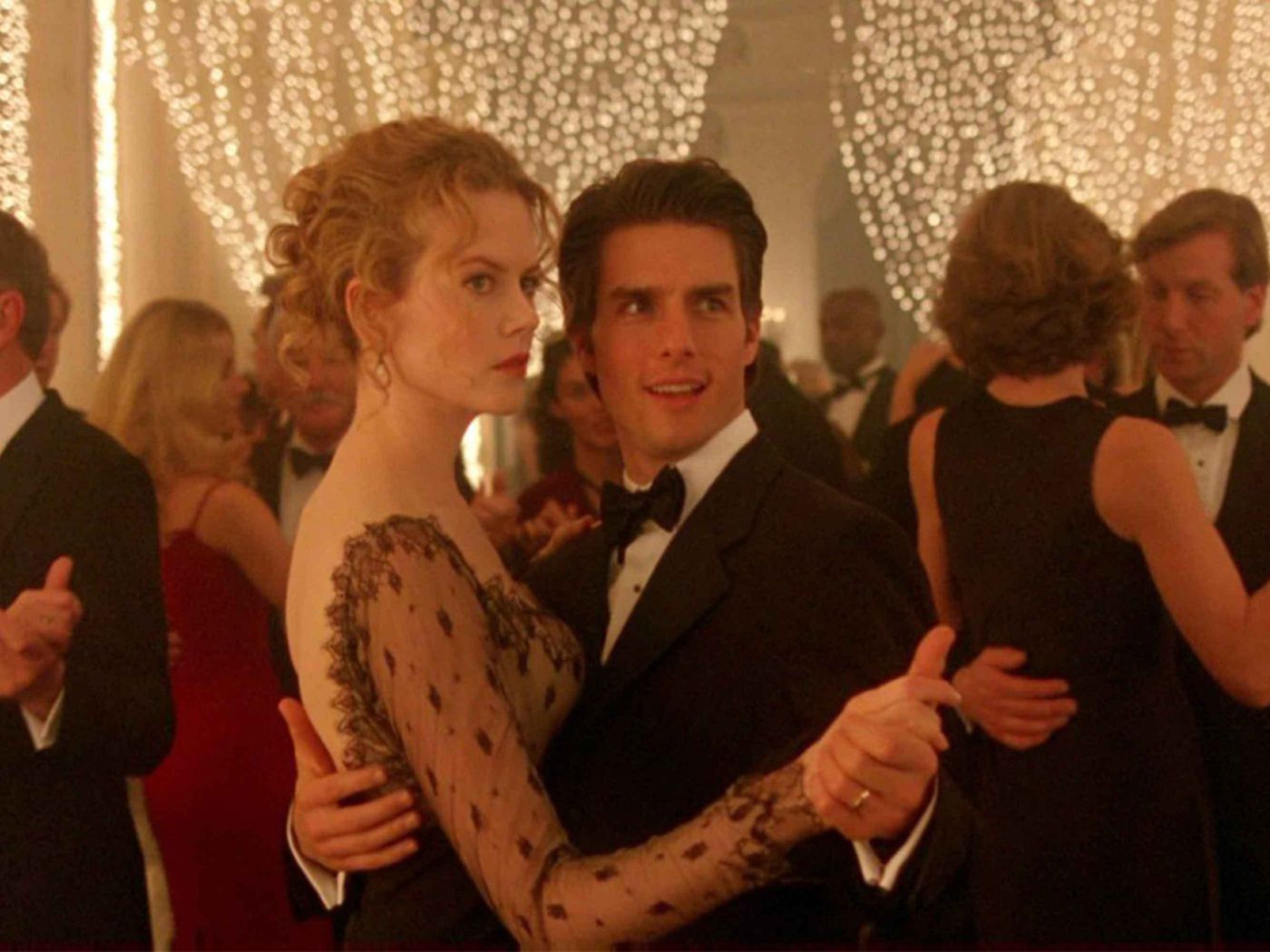 Room in Rome is a lesbian erotic romantic drama. The story is about Alb,s a beautiful woman from Spain and is on the last day of her Rome vacation. Alba meets Natasha in Russia and invites her to join at her hotel. After some initial hesitation, Natasha makes loves on her bed as both are attracted to each other. Over the next twelve hours, Alba and Natasha share the stories of their life. Alba talks about her mother, who abandoned her family, and Natasha had an abusive father. Are these women truly sharing their stories or making one as they may never see again?