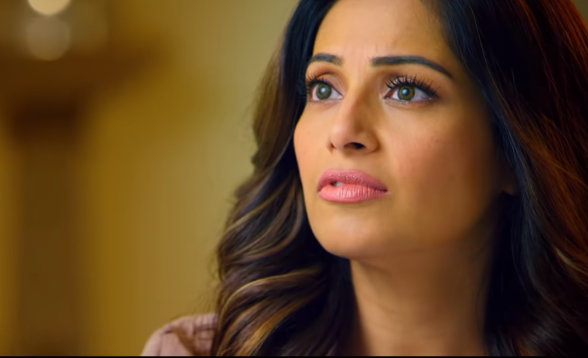 For all those, who have recently completed watching Dangerous Season 1 and now are really curious to know when will second season of this MX Player original series release. Then we would like to tell you that you are at the correct site to know about season 2 of the Dangerous series. We have collected all the details about season 2, which you should know. This post will be very informative for all the MX series fans.

Dangerous is an Indian action thriller web series whose first season recently premiered on MX Player. Vikram Bhatt has written this series and it is directed by Bhushan Patel. Also, it is produced by Vikram Bhatt and Mika Singh and cinematography is done by Naren Media. Season 1 of this series was released on August 14, 2020, and a total of 7 episodes were released in the first season and all of them were bombarded on the same day by MX Player. 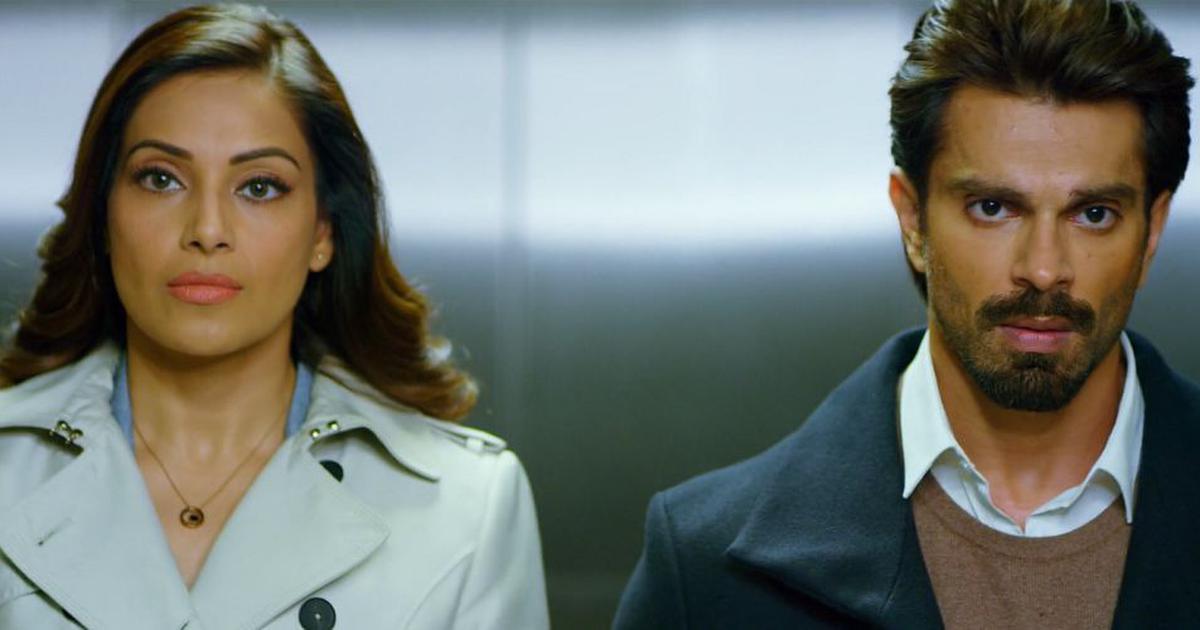 Till now, no official release date for Dangerous season 2 has been announced as season 1 has recently released only; therefore, it is very difficult to tell exactly when will season 2 for this series release. But still, there are few presumptions that if everything remains good, then we can expect this new season anytime in 2021(most probably in the same release month as of 2020).

The first season of this series which recently released on MX Player has received a really high view count but from that audience review, we have come to know that the series was not much special and it has gained this huge view count only because of one of the most famous Indian couple Karan Singh Grover and Bipasha Basu.

As it got mixed reviews but huge view count, therefore, it is guaranteed that the creators of this series will definitely return with a new season and all the cast and crew will remain same but they will try there best to improve the storyline for the new season so that they can this time receive highly positive reviews. Let us know in the comments section your opinions about this series.

This series has some of the leading Bollywood actors in the lead role and all of them are really well known for their roles in their previous works. It is sure that these actors will definitely return in the new season to reprise their roles as no one can match the level of perfection they have shown in this series and same is expected from them for the new season.

In the lead roles, the series include Bipasha Basu as Neha Singh, Karan Singh Grover as Aditya Dhanraj, Suyyash Rai as Vishal, Sonali Raut as Diya Dhanraj, Natasha Suri as Gauri, and Nitin Arora as Jaggu. Also, some of the new characters can be introduced in this series to make it look more interesting. We will update you as soon as some revelations are made.